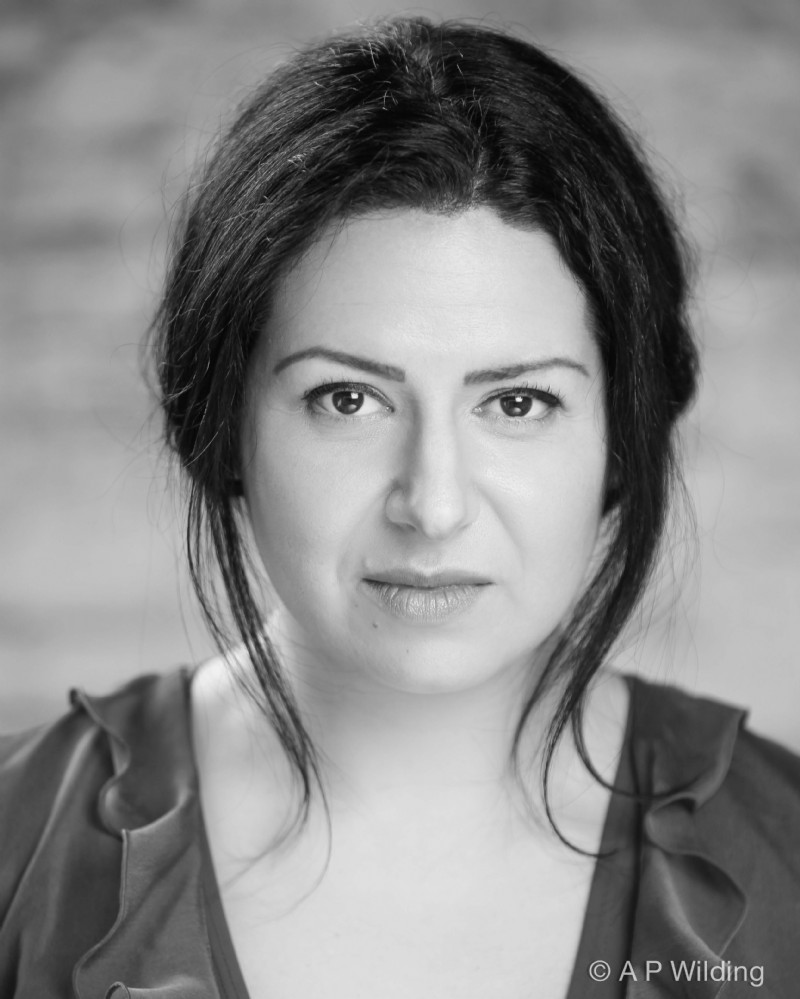 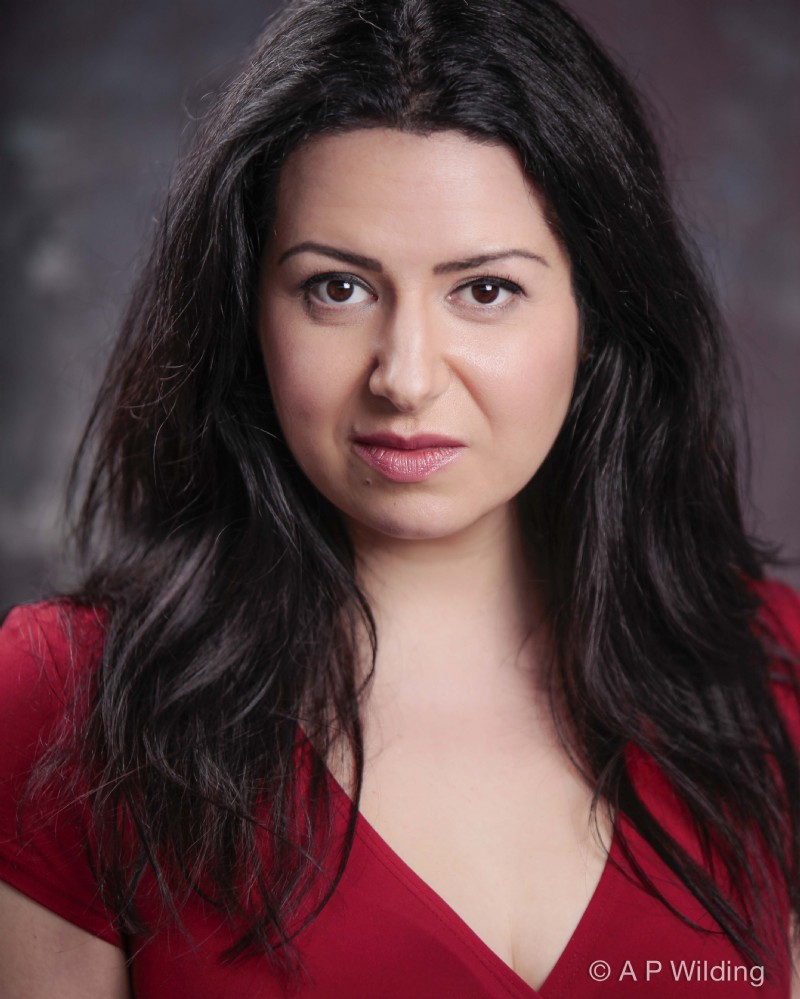 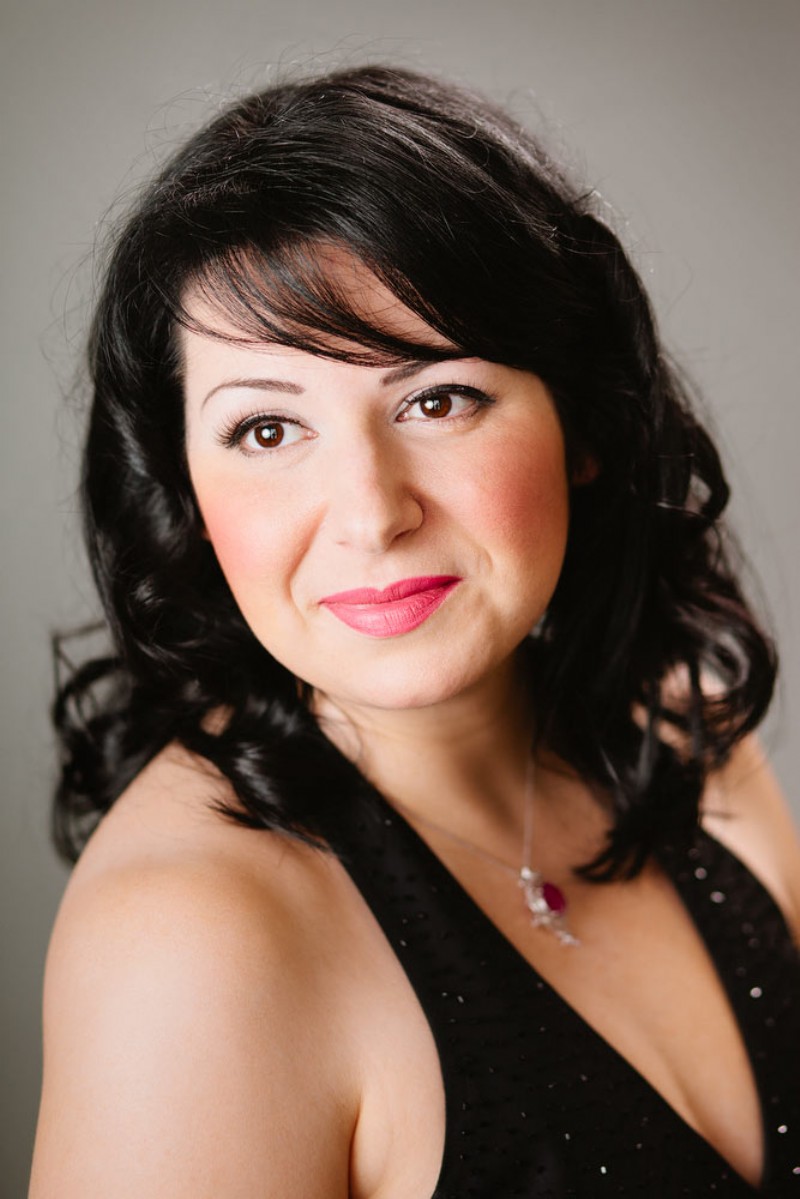 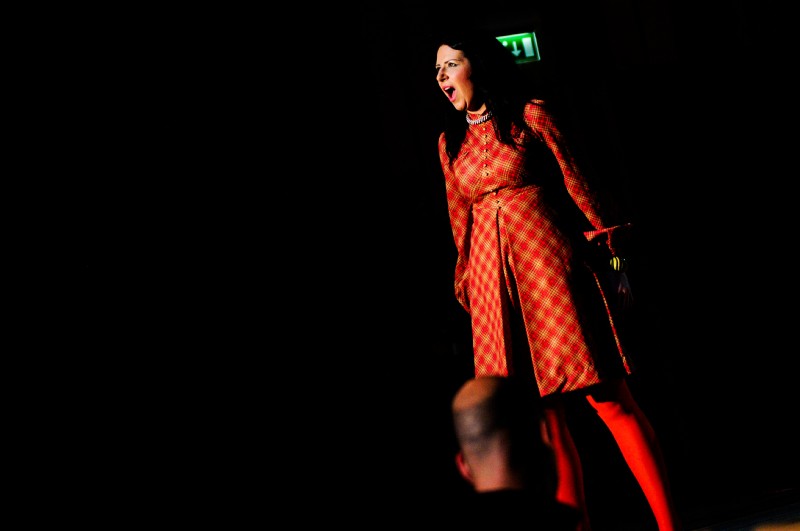 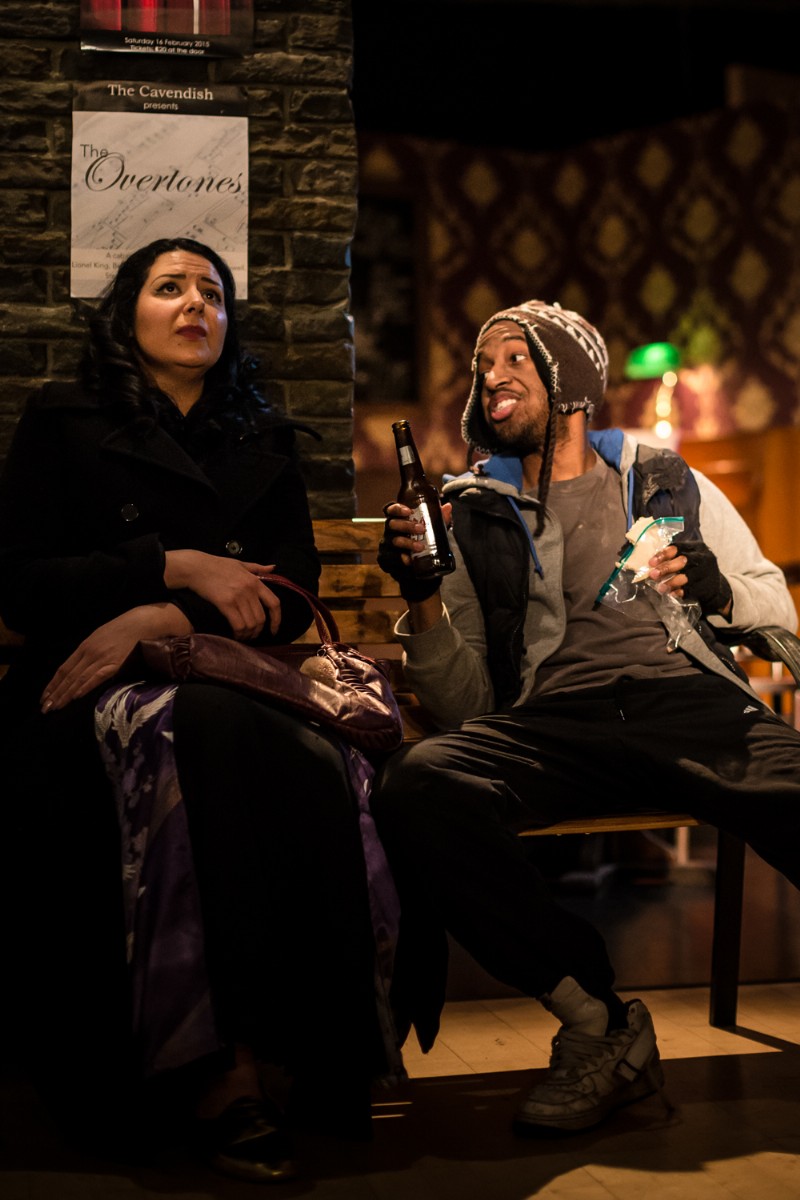 Genni Trickett for London Theatre 1, “5-star…All of the performers are extremely gifted, and it seems unfair to single anyone out for especial praise; nevertheless it must be said that the older Steph and her great love Mickey are particularly touching. Played by Alexandra Cowell and James Richards respectively, they bring a charm and a pathos to their scenes which is genuinely moving.” (2016)

Rob Ellis for A Younger Theatre, “‘Porgi Amor’ by Mozart sung brilliantly by Cowell – how she can make a song sound so warm yet so sad is beyond me.” (2016)

The Blog of Theatre Things, “When it comes to silent acting, though, it’s Alexandra Cowell who stands out as Steph; in one scene, she watches her younger self performing with an expression of such longing that it’s genuinely quite heartbreaking.” (2016)

Mike Smith for WalesOnline: "British-American soprano Alexandra Cowell also relished the acting as well singing challenges of this demanding opera and the pairing of Cowell and the dramatically more restrained Kerry-Lynne Dietz produced some glorious sound." (2014)

Glyn Pursglove for Seen and Heard International: “The Female Chorus of Alexandra Cowell had an impressive and engaging stage presence and exemplary clarity of diction” (2013)

Critically acclaimed for her “impressive and engaging stage presence”, “genuinely quite heartbreaking” acting and a voice which has been described as “brilliant” and “glorious sound”, British-American soprano Alexandra Cowell never intended to be an opera singer. Surrounded by classical music, a range of musical instruments and very supportive and forbearing parents, Alexandra began her musical training at the age of seven as a flautist, studying in the US, UK and Canada.

​Growing up, Alexandra studied at the junior division of the San Francisco Conservatory of Music, as well as taking part in several highly regarded summer programmes including ones at The Juilliard School, Oberlin Conservatory, Northwestern University and Le Domaine Forget in Quebec. She is also a proud alumna of the Northern California Flute Camp, a prominent US summer programme to which she returned several years in a row. Throughout school she was taught by Opera San Jose principal flute, and second mum, Isabelle Chapuis.

​Alexandra has performed in masterclasses for several prominent flautists including Jeanne Baxtresser, Carol Wincenc and Michel Debost, and she trained privately with the late, wonderful Francis Blaisdell. In 2007 Alexandra received her Bachelor’s in Flute Performance from Indiana University Jacobs School of Music, studying under Kathryn Lukas, who she fondly remembers as “Professor Kate”.

​Intending to pursue a career as a professional flautist, Alexandra was mid-way through auditions for a Masters in Flute Performance when she had an accident that would change the course of her life. Whilst taking out the rubbish, she slipped and shattered every bone in her wrist, leaving her unable to play the second round of her auditions…or take out any more rubbish! Supported and inspired by friends and family, and unable to face the idea of a week without a music lesson, Alexandra returned to the musicians of Opera San Jose for further musical training, and began studying with then principal soprano, Rochelle Bard.

​Alexandra began singing professionally in 2008 with Opera San Jose, where she worked with Irene Dalis, Jose Maria Condemi, Peter Kozma, and George Cleve, amongst others. Equal parts challenging and inspiring centre for musical excellence, and a supportive family of professionals who encouraged Alexandra to pursue new and previously unimagined goals, OSJ provided her the opportunity to sing in the chorus, whilst also covering roles and performing in the OSJ Outreach programme, taking Hansel and Gretel to schools all around the San Francisco Bay area. Alexandra’s roles with OSJ included Mother, Sandman and Dew Fairy (Hansel and Gretel), Bianca (La Rondine), and Poussette (Manon).

​Inspired by her experiences at OSJ and in pursuit of further challenges, Alexandra decided to pursue a Masters degree in Opera. After forcing every single person she knew to weigh in on her options, she finally decided to return to the UK and study at the Royal Welsh College of Music and Drama, where she was supported by a Leverhulme Scholarship and studied with Janet Price, Michael Pollock and Angela Livingstone. There she sang the roles of Female Chorus (The Rape of Lucretia), First Lady (The Magic Flute) and Fiordiligi (Così fan tutte). She was also fortunate to work closely with John Fisher, Susan Bullock, Donald Maxwell, and David Jones. During her time at RWCMD, Alexandra made her UK concert debut, took part in Britten’s Women, directed by Martin Constantine at the Bath International Music Festival, and sang Fiordiligi (Così fan tutte) with Opera’r Ddraig at the Edinburgh Fringe Festival.

​Following her graduation from RWCMD, Alexandra chose to remain in her beloved Cardiff, where she continues to pursue solo and concert work, and has cleverly taken up residence equidistant from both the Wales Millennium Centre and the riding stables. Recent roles include Ariadne (Ariadne auf Naxos) in a workshop with Alistair Dawes and Barefoot Opera, Mimì (La Boheme) with Clyde Opera and First Lady (The Magic Flute) with St John’s Opera. She was a finalist in the Emmy Destinn Foundation Young Singer Competition. Current projects include upcoming revivals of two productions with Rogue Opera (Micaëla and Frasquita in Carmen and Donna Anna in Don Giovanni) and workshopping an exciting new production of Hänsel und Gretel with Barefoot Opera and her current teacher, Jenny Miller.

Any message that you send here will be checked by Audition Oracle for suitability (to filter out spam), and then forwarded to Alexandra (Sasha) Cowell.