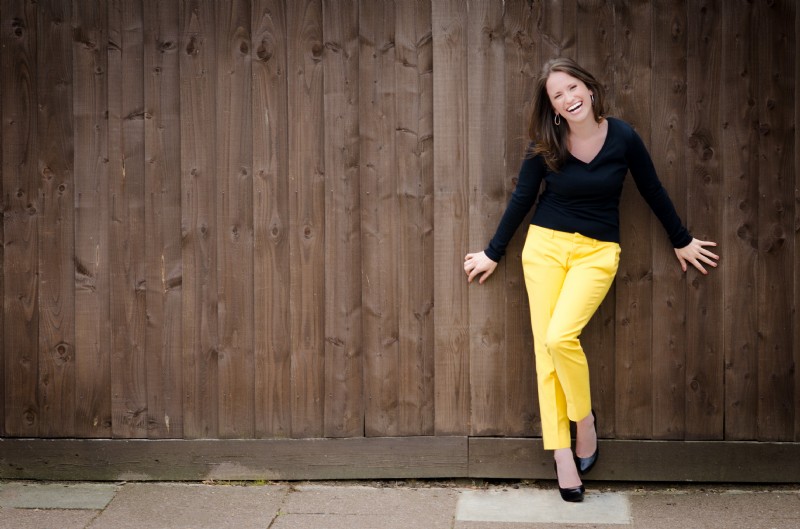 "Barbara Cole Walton threw off the reams of coloratura with abandon and a lovely sweet tone..." - Opera Scotland (2015)

"The stand-out performance of the evening was Barbara Cole Walton as Thérèse / Tirésias. She managed to keep on top of the soaring score with absolutely sparkling singing." - Kelvin Holdsworth, Opera Britannia (2015)

"Barbara Cole Walton was a star turn as the Queen of the Night, managing to get round those so-high top Fs." - David Smythe, Bachtrack (2012)

Engagement with contemporary works include singing the title role in a Scottish Opera workshop of Delia (Tom Cunningham), as well as, the soprano roles in Rough for Opera’s workshop of The Doll Behind the Curtain (Amir Mahyar Tafreshipour). Barbara has performed with the Helios Collective in their Formations 2016, singing King Olaf in the opera For the Love of Thorstein Shiver (Alex Paxton) in London, and with ensemble KONTRASTE, singing My Illness is the Medicine I Need (Thomas Larcher) at the Nürnberg Tafelhalle, Germany. She performed the Canadian premiere of In the Dark (Tafreshipour), sung in Persian, for soprano and 6 clarinets.

Any message that you send here will be checked by Audition Oracle for suitability (to filter out spam), and then forwarded to Barbara Cole Walton.