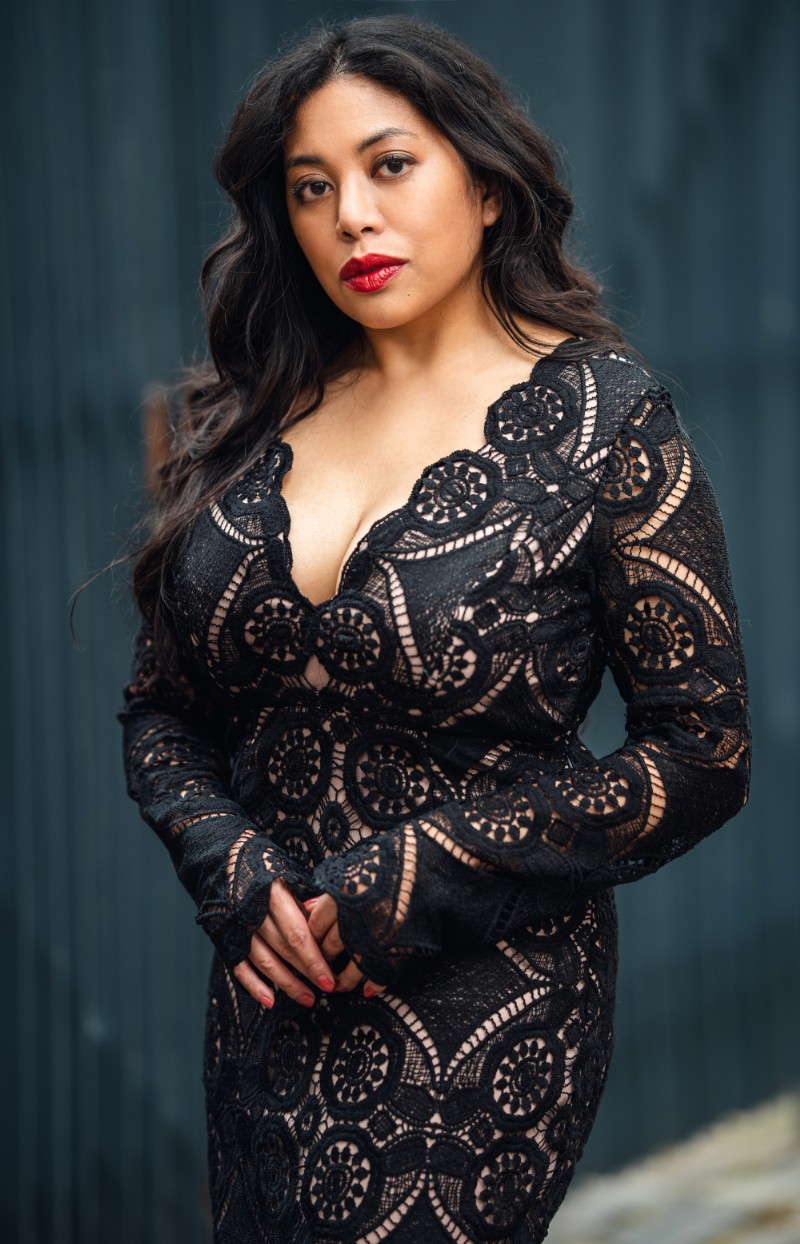 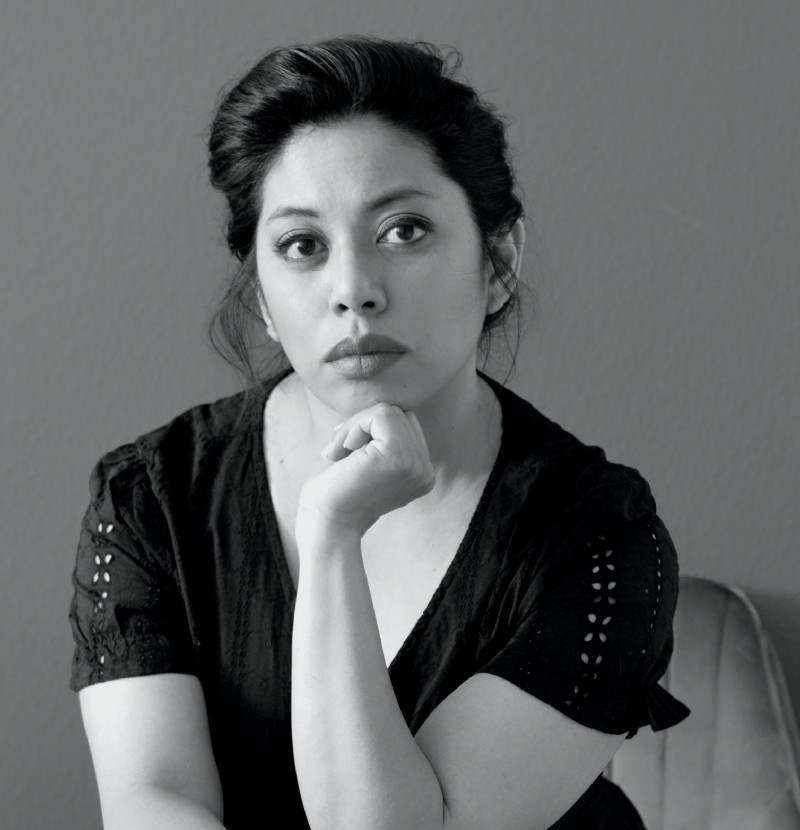 Hailed by critics for her dynamic artistry as a concert and opera singer, mezzo-soprano Carrie Dimaculangan has been praised not only for her warm timbre, but "illuminating heights" (-Main Echo), "variance of colour" and "dramatic expression." (-Lübecker Nachrichten)

She has performed in Central Europe, Scandinavia, North America and Asia, as well as with various independent opera companies in Germany where she is currently based. A versatile performer, Carrie Dimaculangan has built a career upon traditional and unique performances, from her early beginnings performing Renaissance songs as a voice competition winner at Carnegie Hall, performing as the only non-polish singer at Chopin's Anniversary Concert at Steinway Hall in New York City, singing Despina in Christoph Hagel's notorious Berlin production of Sex, Lies, and TV: Cosi fan tutte with German TV legend, Alfred Biolek, dancing Hip Hop in a Berlin Subway in Elke Eisenburg’s production of Humperdinck’s Hansel & Gretel as Hansel, performing Carmen à la Indian Classical for a sold out concert on World Music Day in Calcutta, singing Italian Art Song for the live podcast of Guggenheim Prize-winning artist Sarah Cameron Sunde's performance 36.5 in the Netherlands, or debuting the Argentinian composer Martin Palmieri's oratorio, Misa Tango in Northern Germany while accompanied by the composer himself. Before the pandemic, she was touring with the Opernwerkstatt am Rhein’s flamenco production of Carmen in the title role. In November, she will be debuting with Opera Diaspora in London in "The Old Maid and the Thief" playing the lead role of Miss Todd.

A graduate the Mannes College of Music in New York City and the Hochschule für Musik in Cologne, Germany, she was a recipient of various awards and prizes during her studies (Schleswig-Holstein Festival Performance Grants, DAAD Study Scholarship, a MozartPrisma Fellowship from the Mannheim National Theater, a Villa Musica Scholarship, and several Canadian Artistic Grants such as the Winspear Foundation Grants, the Dr. Anne Burrows Music Scholarship, The Edmonton Opera Guild Zoe Gardiner Music Scholarship, etc). She also had the fortune of working with some of the world's greatest artists of our time privately or in masterclass (Deborah Voigt, Teresa Stratas, Cecilia Bartoli, Christoph Prégardien, Reri Grist, Rudolf Jansen, Matthias Goerne, Julie Kaufmann, Emily Rawlins Struckmann and Kammersängerin Jeanne Piland), all of whom have shaped her into the artist she has now come to be.

Any message that you send here will be checked by Audition Oracle for suitability (to filter out spam), and then forwarded to Carrie Dimaculangan.