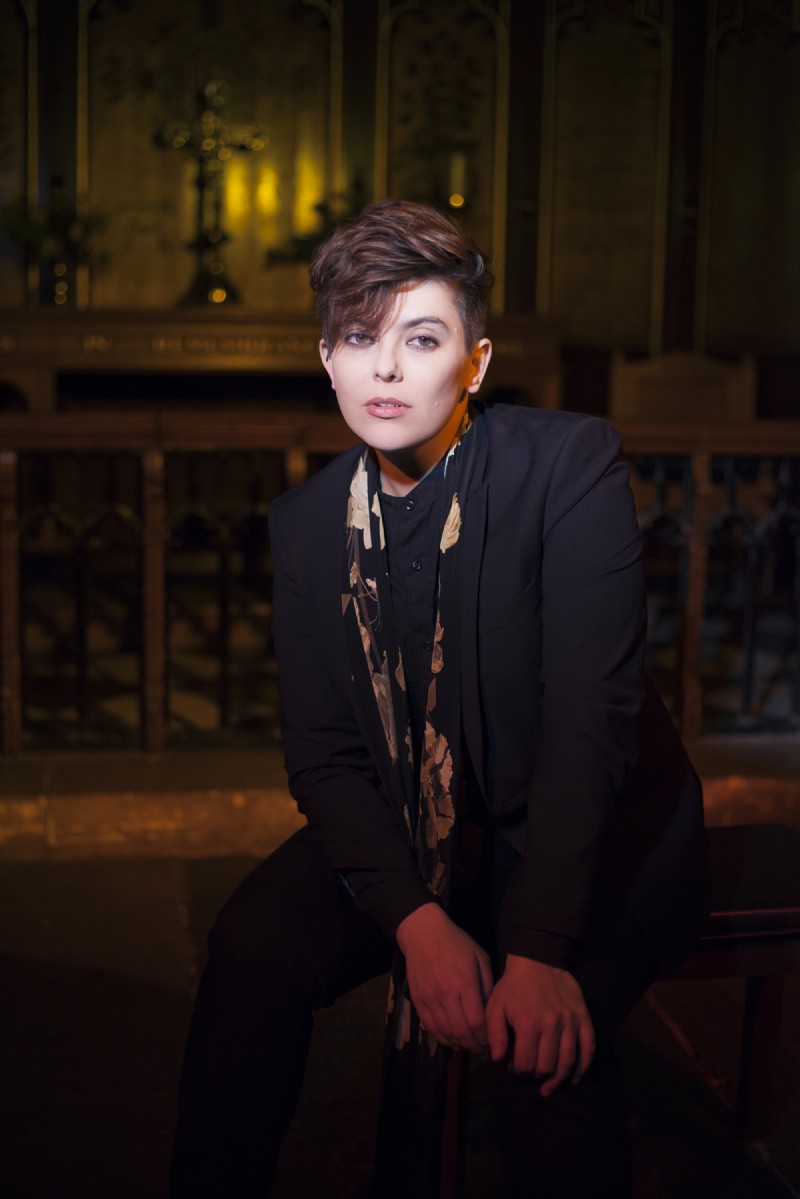 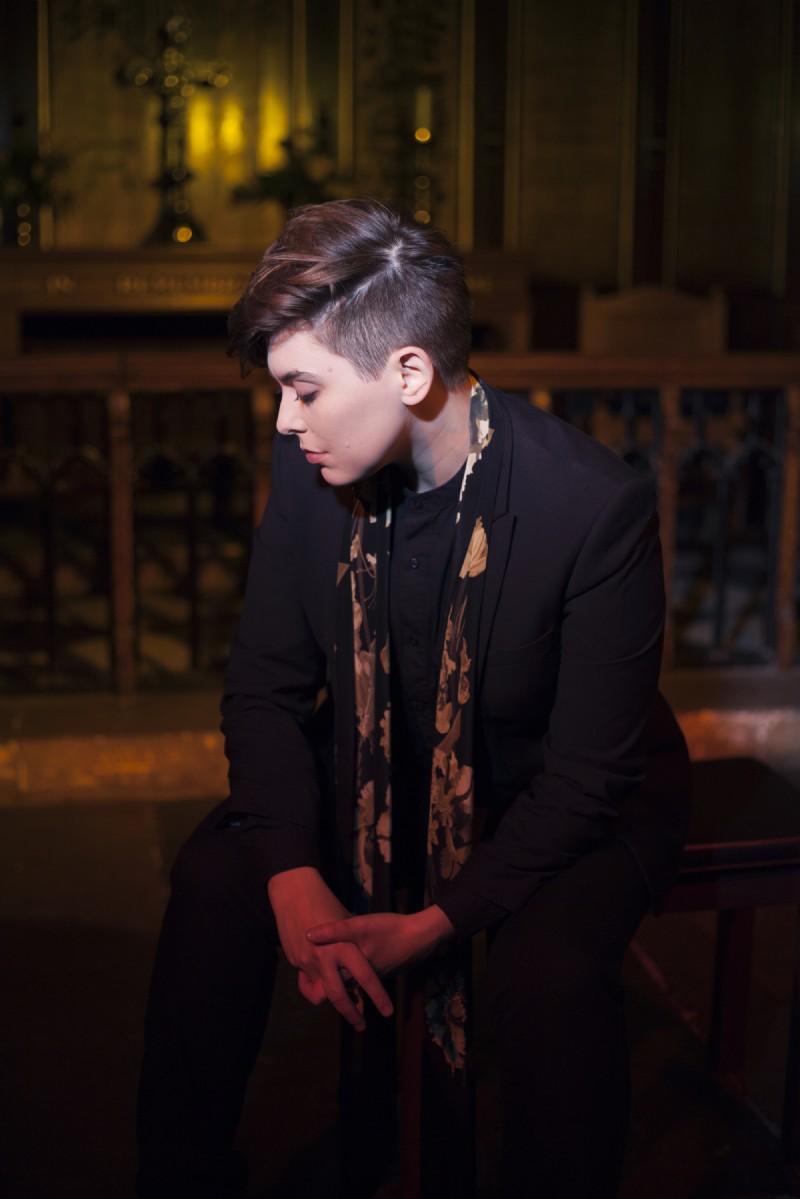 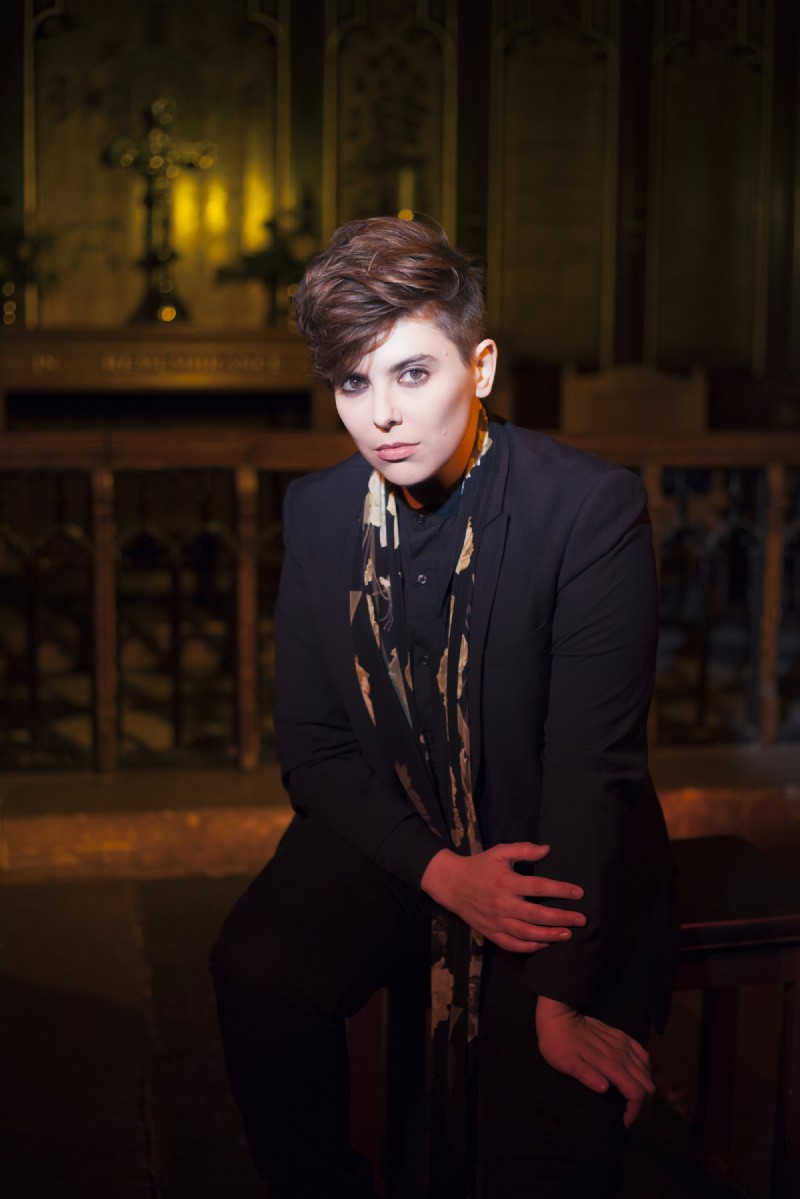 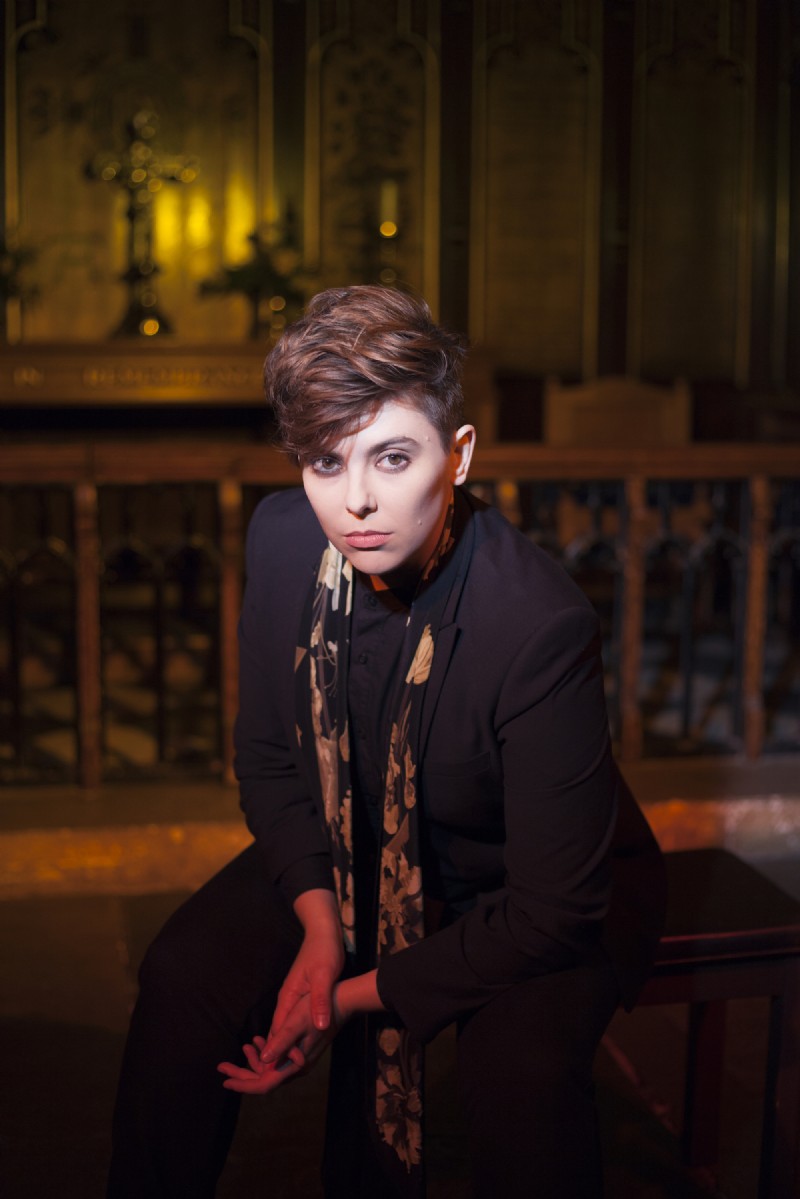 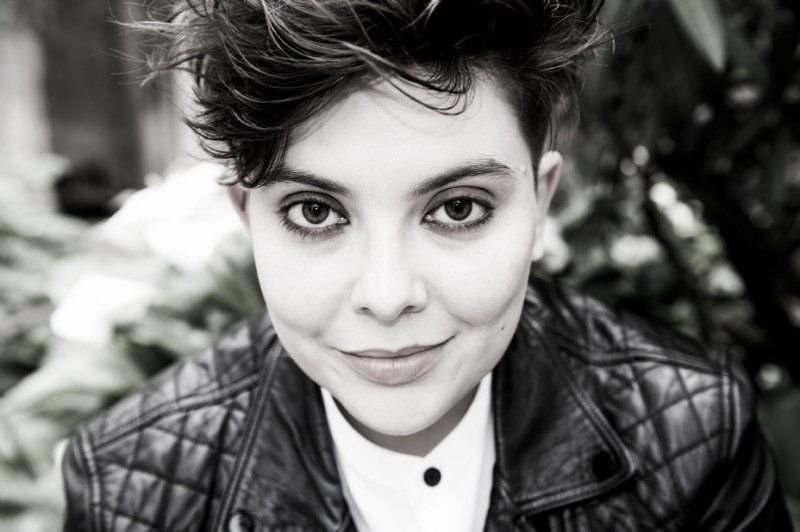 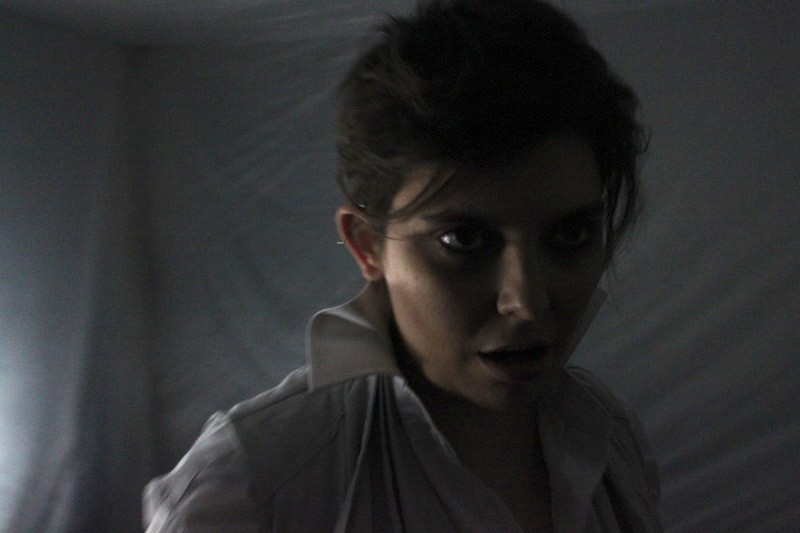 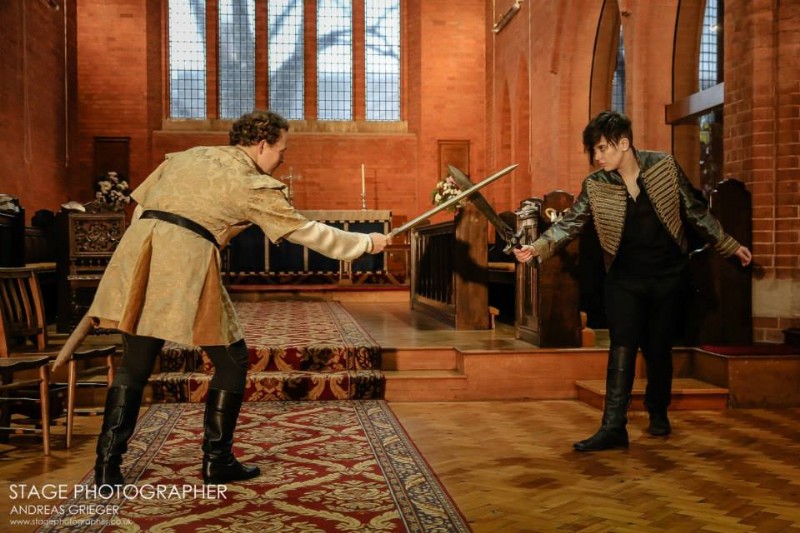 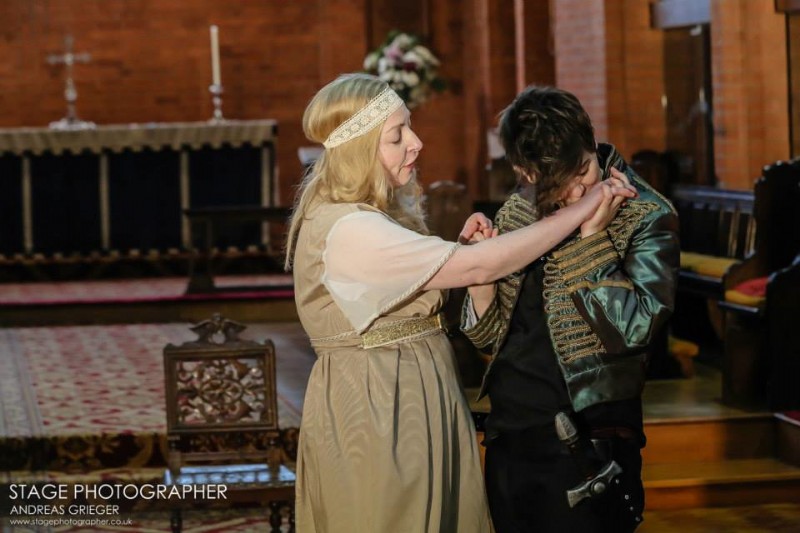 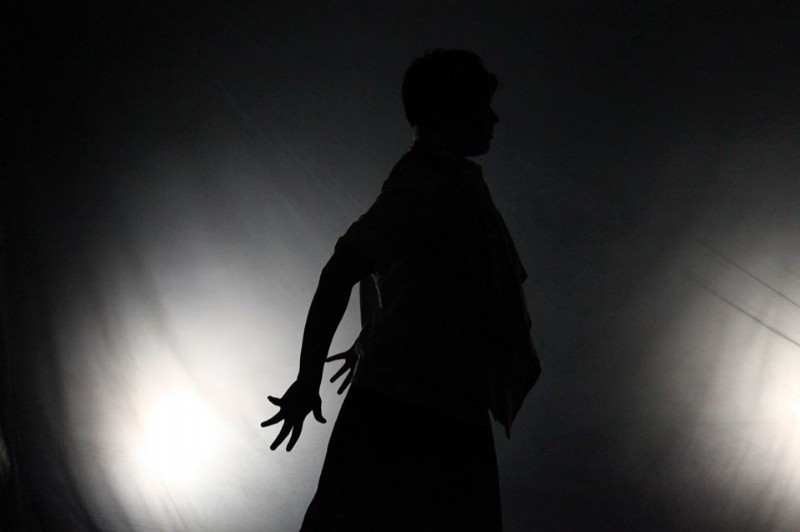 “…sheer beauty of the music emanating from astonishing mezzo-soprano CN Lester …the painful purity and fierceness of CN’s voice was almost alienating in its smooth intensity.” - Marylebone Journal

“…their duets were the highlight of the night, wrapping their voices around each other and the music with a perfect balance. Lester nailed the surly impulsive passion of the young Romeo.” - Gscene

“CN Lester is Dido, performing the Queen’s lament with such intensity that the audience is stunned into total silence. “ – Fringe Opera

CN Lester is a mezzo-soprano specialising in male roles, early and contemporary musics, a researcher, and a composer.

With soprano Sarah Dacey, guitarist/lutenist Toby Carr, and harpist Aileen Henry they perform as Ursula’s Arrow – an early music ensemble devoted to promoting the works of women composers. Ursula's Arrow have most recently performed for the United Nation's He4She campaign.

They collaborate frequently with composers Alex Groves, James Cave, and Timothy Thornton, and have a particular interest in interactive and one-on-one works.

CN studied composition with Jonathan Cole and Silvina Milstein. Their first opera, The Lion-Faced Man, for static image, mezzo-soprano and piano trio, was premiered at the 2015 Tete a Tete Festival.

CN is a performance and performance practice doctoral student at MuGI, University of Huddersfield, focusing on questions of gender and reception in composition and performance, particularly in relation to the works and reception of Barbara Strozzi. They received their BMus from Kings College London, their MMus from Goldsmiths, and is a student of Alison Wells.

They work as a session and backing singer with Heritage Voices, providing vocals for everything from reworked drum and bass at the Festival Hall to film trailers and commercials

Any message that you send here will be checked by Audition Oracle for suitability (to filter out spam), and then forwarded to CN Lester.