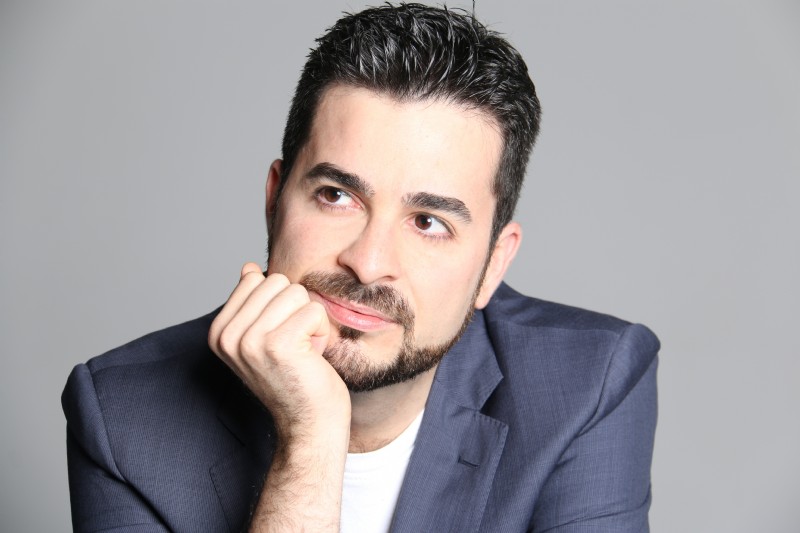 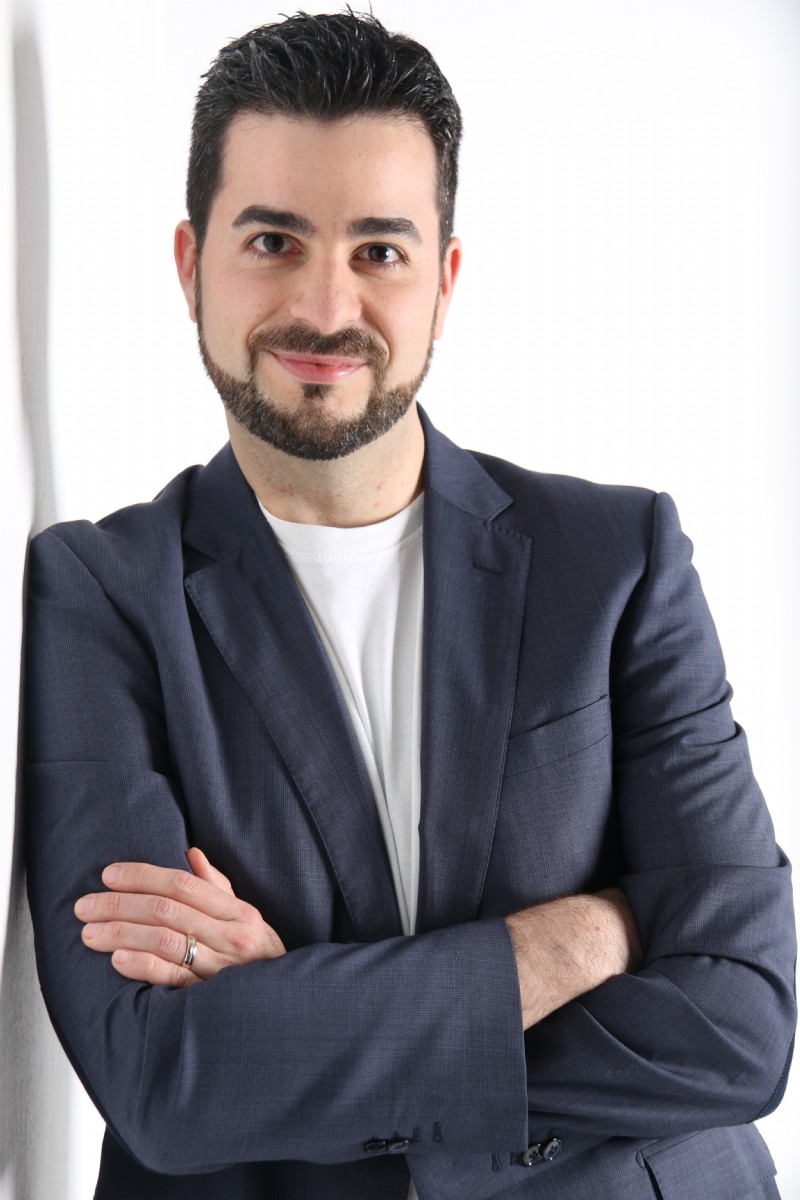 After graduating from the prestigious Royal Academy of Music, Elías Benito-Arranz joined La Monnaie - CMRE Opera Studio in Brussels, where he completed his vocal studies under the guidance of Mr. José Van Dam.
Last autumn 2017 went back to Belgium, both for a recital in Neerdorpen Klassiek and Bach’s Weinachtsoratorium in Antwerp, and toured Mexico and Spain together with pianist Rubén Fernández-Aguirre. Elias performed a selection of Beethoven Songs with Trio Arbós in Festival de Música Sur. In Spring 2018, he made his debut at Halle Händelfestspiele, as Marte in Il Parnasso in festa with Lautten Compagney.
Other operatic roles include Marcello in La Bohème (Canada/Spain), Belcore (Italy, Spain), Escamillo (Prinzregententheater, München), Argante in Haendel’s Rinaldo (Valencia, Spain), Conte d’Almaviva in Le Nozze di Figaro (Germany/Spain), Papageno in Die Zauberflöte (UK/Spain), Uberto in La Serva Padrona (Festival de l’Été Mosan, Belgium), Leporello in Don Giovanni (Amersham Festival, London) English Clerk, and other roles in Death in Venice (La Monnaie, Brussels).
On the concert platform, Elías is increasingly in demand as a Bach soloist, a composer by whom he has sung all the main oratorios under conductors such as Trevor Pinnock or Juan José Mena, among others. In 2013 he was invited to sing Bach’s Johannespassion with Vallès Symphony Orchestra, and with Andorra's National Chamber Orchestra and Orfeó Català at the Palau de la Música Catalana, Barcelona. He has performed as a soloist in concert halls and festivals in the UK, Belgium, Portugal, USA, Spain, France and Mexico with repertoire ranging from the early baroque to world premieres by living composers. Elías has already sung at Auditorio Kursaal (San Sebastián) performing Beethoven's 9th Symphony together with the internationally acclaimed Orfeón Donostiarra and the OSE. Over the last seasons, he’s sung Die Schöpfung (Haydn), Rossini’s Petite Messe Solennelle and Haendel’s Dettingen Te Deum in Belgium and the Oratorio de Noël (Saint-Saens) and Haendel’s Messiah in Auditorio Baluarte (Pamplona, Spain). Elías has made his debut in France, Théatre des Champs Elysées in Paris, as Lesbo (Händel, Agrippina) with Ann Hallenberg, Vivica Genaux, Carlos Mena and “Al Ayre Español” conducted by Eduardo López Banzo.
This 2018-2019, Elias will return as Papageno to the Gran Teatre del Liceu and be back at the renowned Halle Händelfestspiele as Melisso in Alcina. In Autumn 2018 he will make his debut at Wexford Opera Festival. In spring 2019, he will be Conte d’Almaviva (Vitoria, Spain) and will sing Bach’s St. John Passion (Christus) and St. Matthew Passion (Arias) in Holland.

Any message that you send here will be checked by Audition Oracle for suitability (to filter out spam), and then forwarded to ELIAS BENITO ARRANZ.