'Bid the Virtues' from Come, Ye Sons of Art 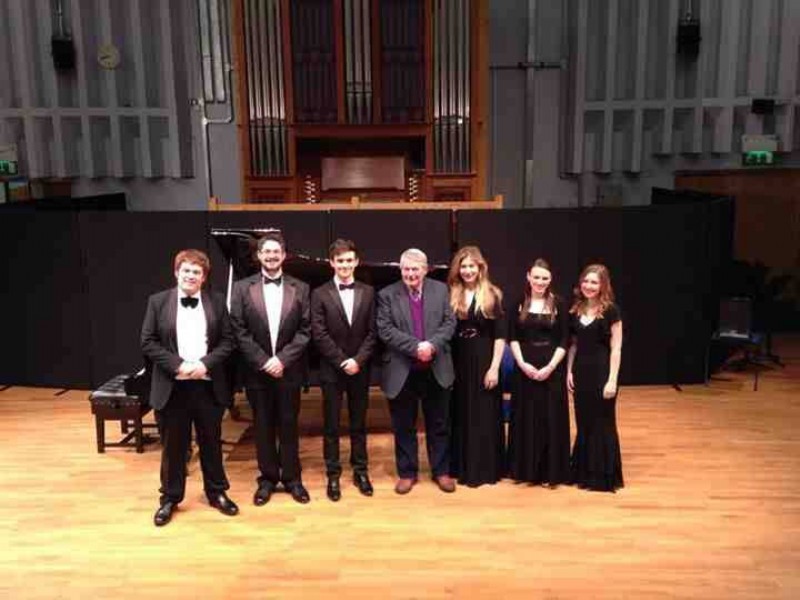 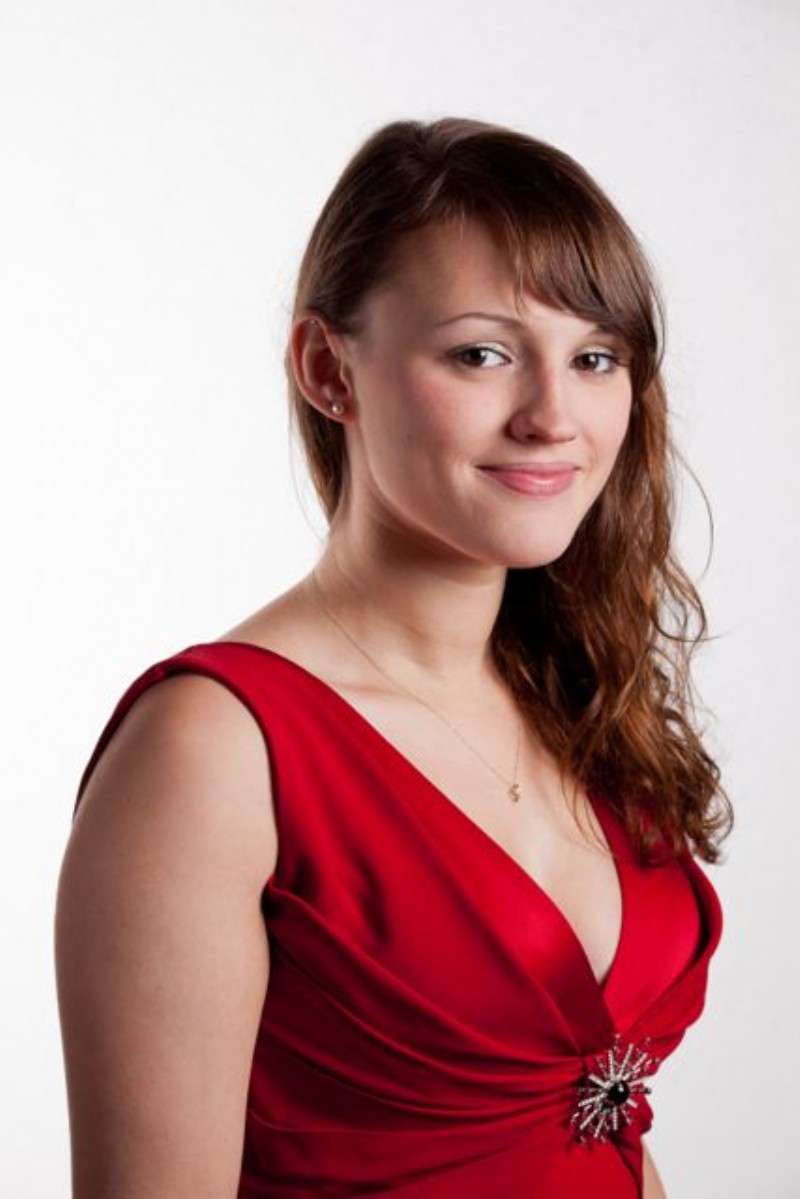 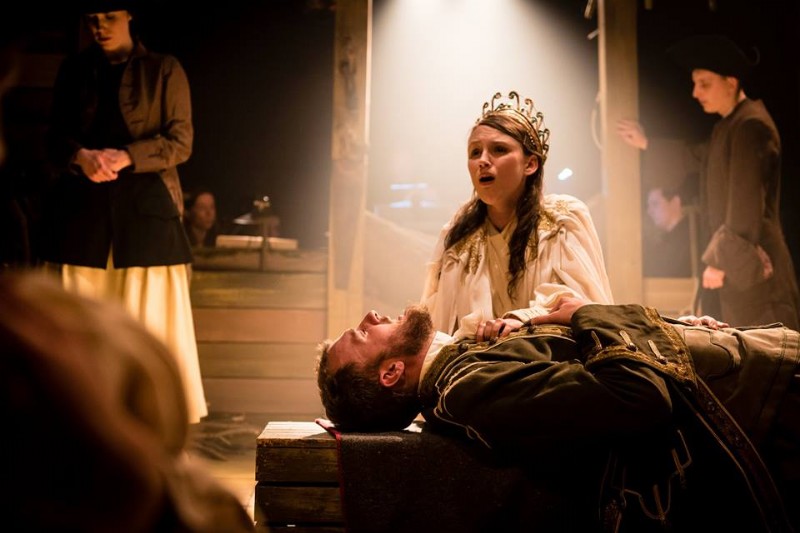 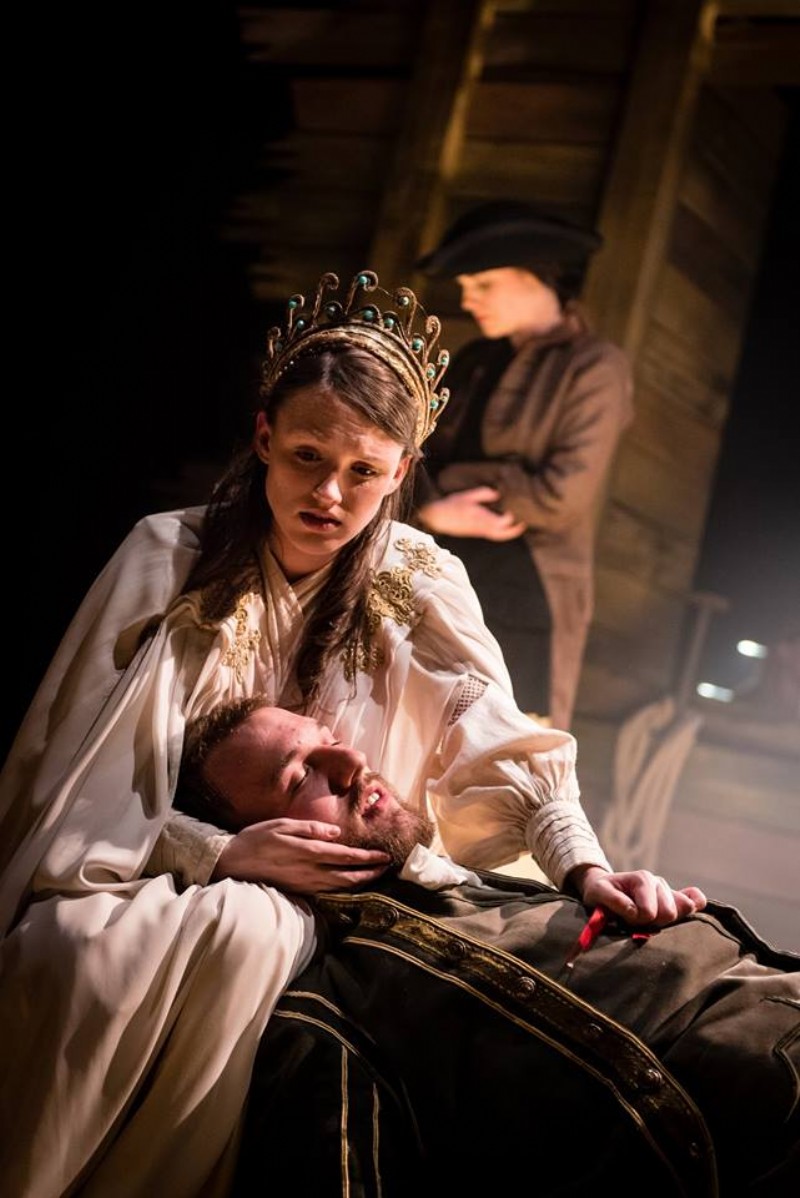 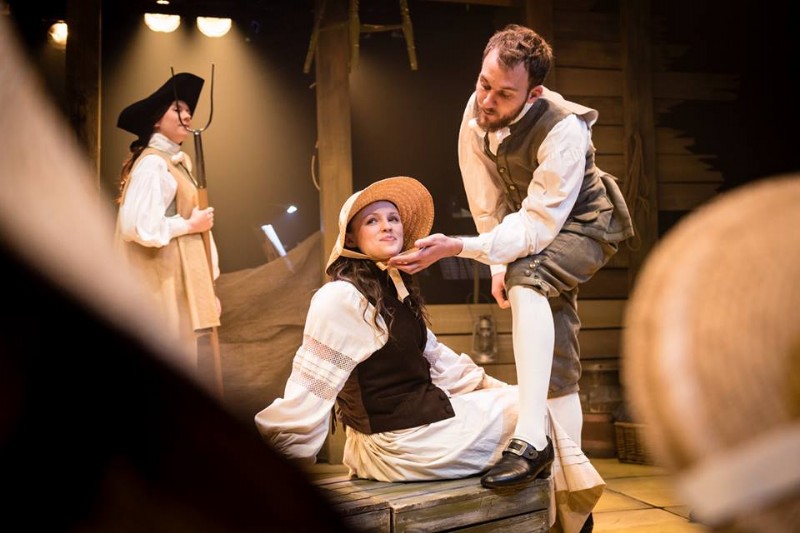 "Elizabeth sang with confidence, style and beauty; she lifted everyone with her fabulous singing." Mike Ashley - Midlands Early Music Forum (2014)

"What a pleasure it was to have Elizabeth singing solos with us at our Baroque concert. Music by Bach (Cantata 147), Purcell (Come ye sons of art), and Vivaldi (Gloria), with soprano solos sung beautifully, musically, and with confidence. Many thanks for making our performance so special." Steven Maxson - Chorus Master of the Grimsby Bach Choir (2013)

Elizabeth received her Postgraduate Diploma with Commendation in Vocal Performance at Royal Birmingham Conservatoire in 2015, where she studied with Catherine Benson and Andrew King. She currently studies with Anne Dawson.

Elizabeth is a highly experienced ensemble singer, and she was a member of the inaugural Genesis Sixteen project, which was introduced by The Sixteen to identify and nurture the next generation of professional ensemble singers. As a result, Elizabeth sang alongside The Sixteen in their performance of Handel Messiah at The Barbican in December 2012. She now sings regularly with Ex Cathedra, Tenebrae and Armonico Consort, and she recently toured with the choir of Le Concert d'Astree. Whilst at Royal Birmingham Conservatoire, she formed Brindley Consort, who are winners of the Corton-Hyde Prize for Early Music 2015 and the Leamington Music Prize 2015. They were also finalists for the Town Hall Symphony Hall Prize. Elizabeth was an inaugural VOCES8 Scholar, which led to her deputising for VOCES8 at the Utrecht Early Music Festival. She then continued to sing alongside them in concert and in other capacities, appearing on a few tracks of their disc with Decca Classics, 'Winter'.

Elizabeth has worked with notable conductors, such as Harry Christophers CBE, Paul McCreesh, Jeffrey Skidmore OBE and Nigel Short. She has also worked with Patrick Hawes, classical composer, and premiered his Two English Songs, written for her Postgraduate Final Recital.

On the concert stage, Elizabeth has performed as a soloist in Birmingham Cathedral, De Montfort Hall, the Gresham Centre, and Symphony Hall – where she recently appeared as a soloist alongside Carolyn Sampson. She has participated in masterclasses with Michael Chance, Susan McCulloch and Catherine Foster. Elizabeth was a finalist for the Ashleyan Opera Prize and the Stuart Cameron Smith French Song Prize.

Elizabeth is currently looking forward to performing in the Holy Week Festival at St John's Smith Square with Ex Cathedra and Tenebrae, and to singing the title role of Dido in a semi-staged performance of Dido and Aeneas at the English Music Festival in May, as well as appearing as a soloist with Thames Voyces, Cleeve Chorale and Stanmore Choral Society.

Any message that you send here will be checked by Audition Oracle for suitability (to filter out spam), and then forwarded to Elizabeth Adams.