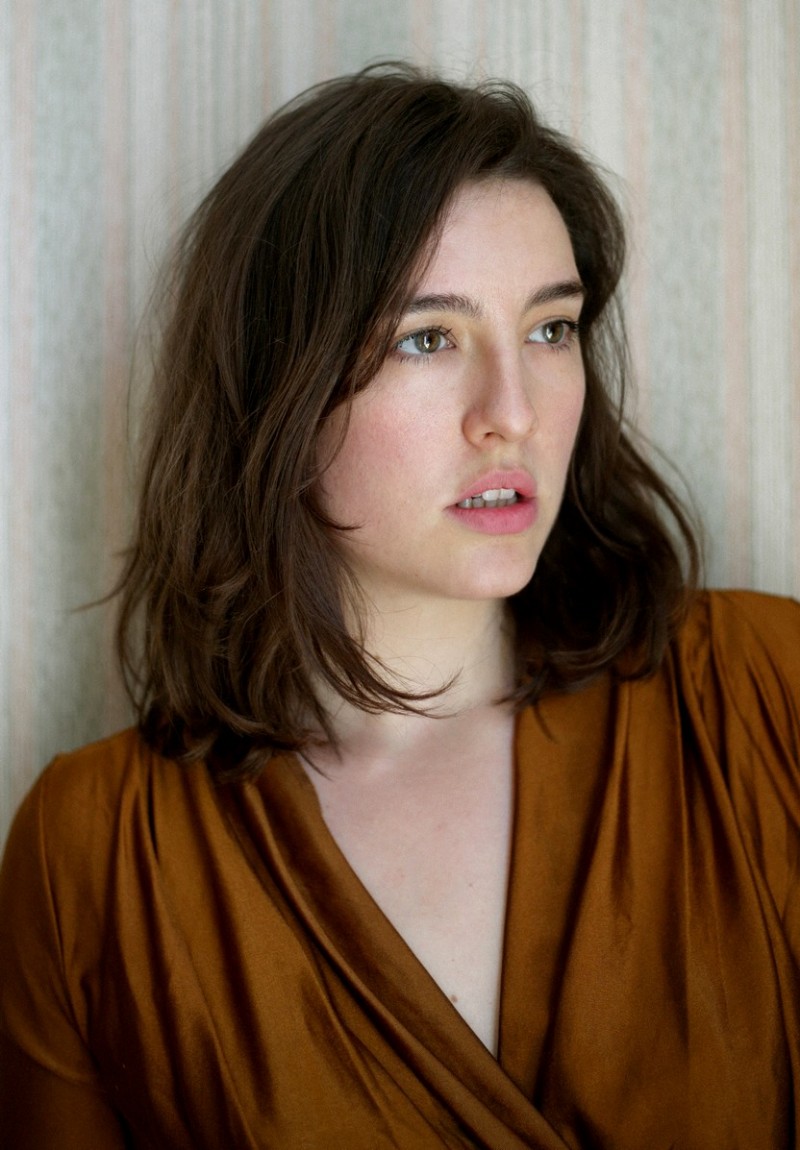 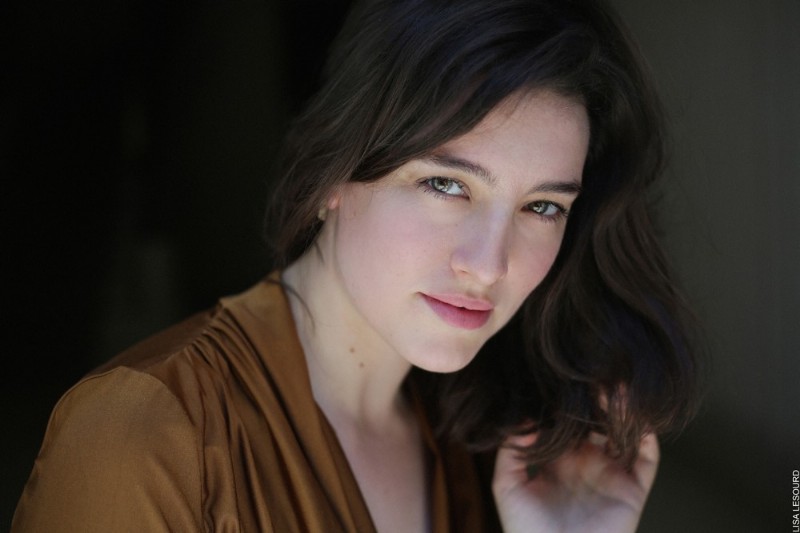 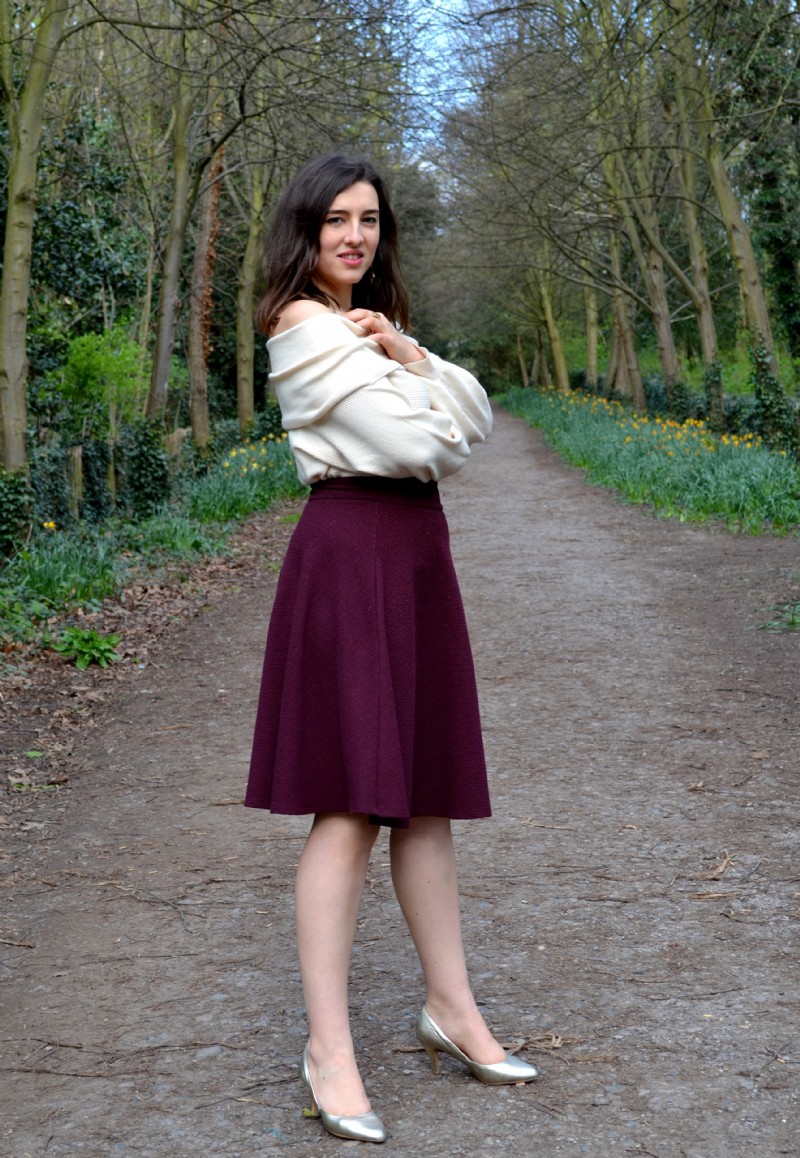 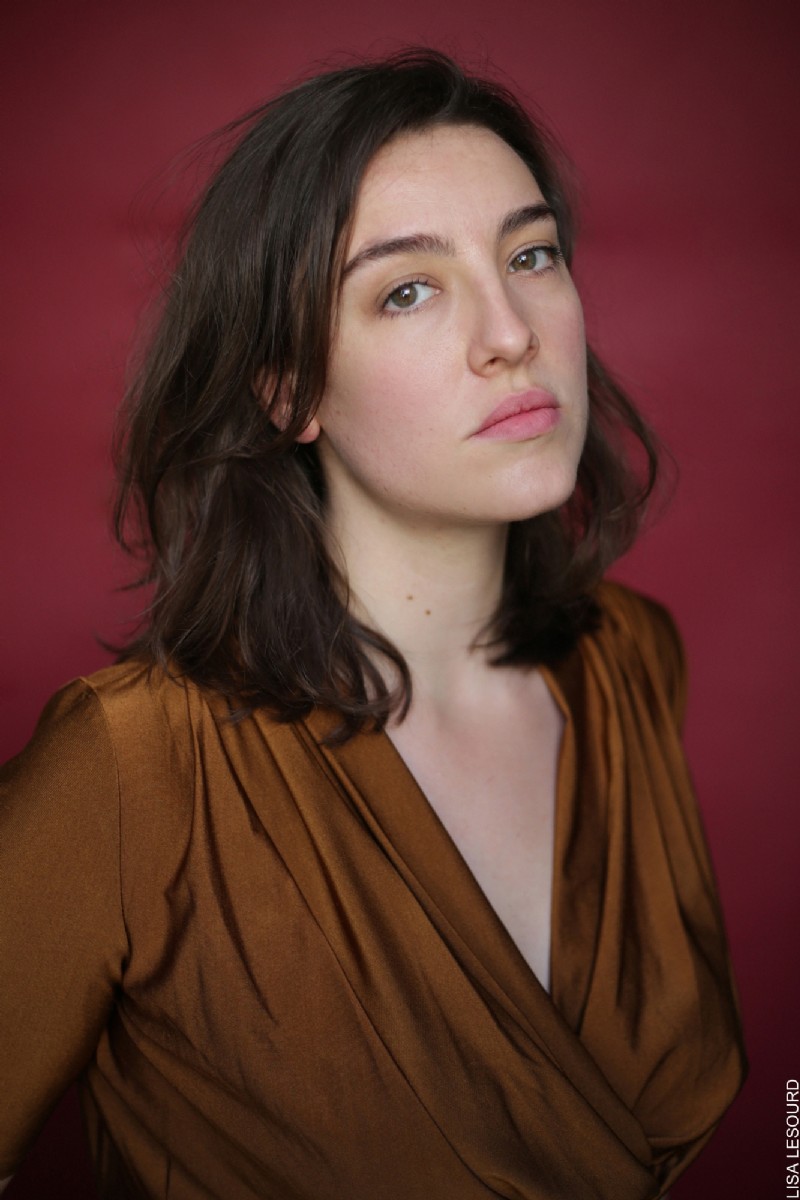 Emilie Cavallo was born in Hyères-les-Palmiers, in the south of France. She started her musical studies at the Conservatoire de Toulon with the piano from the age of four and took up the flute when she was seven. She also sang in many children’s choirs: this led to her professional stage debut in the children’s choir in La Bohème (2001) and Carmen (2003) at the Opera de Toulon. This experience made her realise that she wanted to be a professional singer.
As a young soprano, Emilie began her voice studies at the age of sixteen at the Conservatoire de Toulon. After seven years of voice studies, she obtained her Médaille d’or. In the meantime, she took part in many Conservatoire projects including roles such as Susanna in Le Nozze di Figaro (2011) and Pamina (2013) in Die Zauberflöte. The following year, after a master class, Emilie was chosen to perform the Germont and Violetta duet from La Traviata with the internationally acclaimed baritone Marcel Vanaud. The young soprano also had the chance to perfect her lieder repertoire with Udo Reinemann, her oratorio repertoire with Jean-Michel Fumas and her Italian operatic repertoire with Magali Damonte.
While continuing her work at the Conservatoire de Toulon, Emilie went to University to study Italian and English, followed by the University of Aix en Provence, obtaining her first degree in 2015. She has travelled widely in North America, Asia and all around Europe, attending or participating in many concerts.
Emilie’s repertoire extends from the baroque to the contemporary, from sacred music to opera, operetta, song and Lied. In 2013, she founded the Trio Accroche-Cœur with a mezzo-soprano and a pianist. With an eclectic lyric repertoire, the Trio performs in the south of France such in churches, museums and concert halls.
In December 2014, the Troupe Lyrique Méditerranéenne, a company based in Marseille, offered Emilie the role of Agathe in Véronique by André Messager and the role of Violetta Valery in Verdi’s La Traviata including the famous ‘Sempre Libera’ and ‘Addio del Passato’. In December 2015, she performed as Blanche in Les Mousquetaires au Couvent by Louis Varney at the Opera de Toulon, produced by the Opera Comique de Paris.
In September 2016 she decided to further her vocal and artistic development with a Master of Arts course at the prestigious Royal Academy of Music in London. After three months studying at the Academy, she won the Very Highly Commended Prize at the Isabel Jay Competition in November 2016. Then in December she had the honour to gain a place on the Royal Academy Opera course, starting in September 2017. With her Opera school, she will perform Donna Elvira in Don Giovanni in Hackney Round Chapel in London in November 2017.

Any message that you send here will be checked by Audition Oracle for suitability (to filter out spam), and then forwarded to Emilie Cavallo.