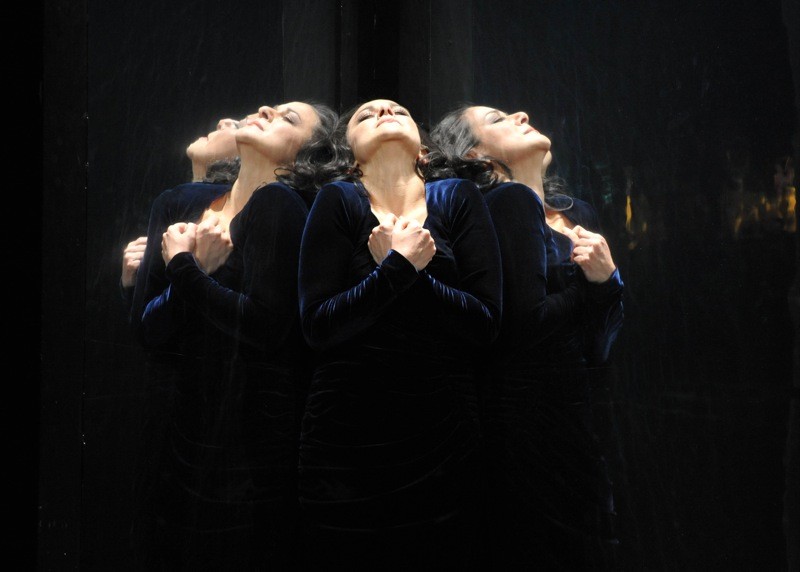 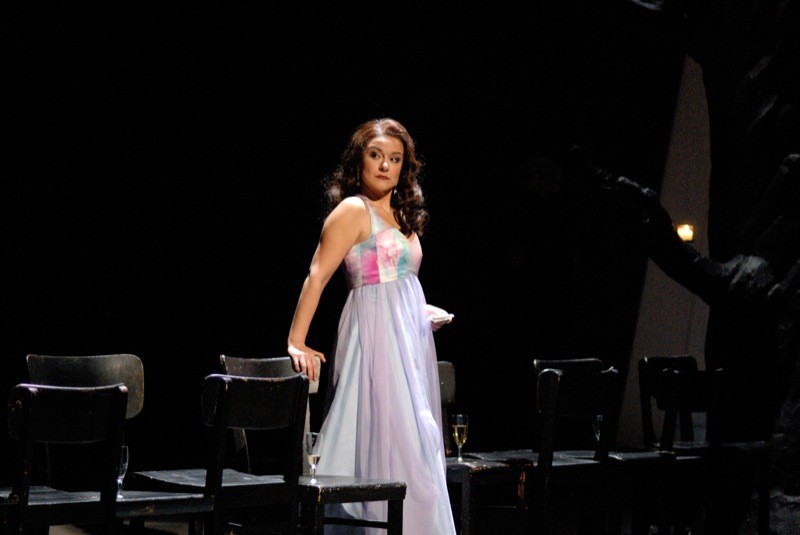 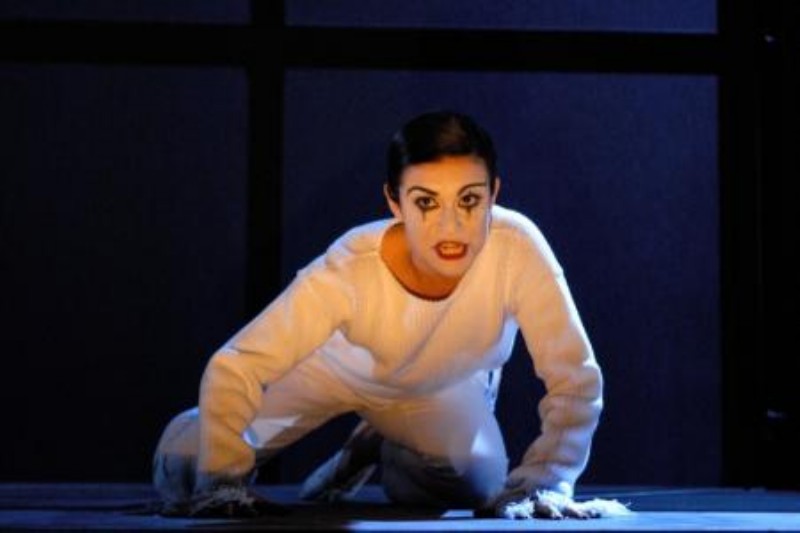 The Swedish-Egyptian-German soprano Hélène Lindqvist studied voice at Mozarteum Salzburg and the University of Music and Drama in Saarbrücken Germany. She attended masterclasses with Eva Marton, Berndt Weikl and Jessica Cash.
Still attending university she won first prize in the international art song competition „Concerto delle Donne“ in Kassel and made her debut at the Saarland State Opera in the leading soprano role of Ligeti’s AVENTURES ET NOUVELLES AVENTURES.

Between 1996 and 2000 she appeared as a soloist of the Saarland State Opera as Ilia in Mozart’s IDOMENEO, Ännchen in Weber’s DER FREISCHÜTZ, Kriemhild in Straus’ DIE LUSTIGEN NIBELUNGEN, Laura Nowalska in Millöcker’s DER BETTELSTUDENT, Papagena in Mozart’s DIE ZAUBERFLÖTE, and also in the leading roles of two world premieres  – DIE REISE by Ruth Zechlin and SWIN-SWIN by Tobias PM Schneid.

As a soloist of the Regensburg City Opera, she sang her first Gilda in Verdi’s RIGOLETTO – a role she then performed in different productions in the City Operas of Augsburg, Ingolstadt and Ulm. In Regensburg she also appeared as Morgana in Händels ALCINA and as Franzi in Strauß’ WIENER BLUT. In 2003 Hélène Lindqvist sang the roles of Fortuna and Damigella in L‘INCORONAZIONE DI POPPEA by Monteverdi with Alessandro De Marchi at the Hamburg State Opera.

2006 to 2009 Hélène Lindqvist was a soloist at the Ulm City Opera. Here she sang a broad repertoire spanning from the title role of Handel’s ALCINA, to Tatjana in Tschaikowsky’s EUGEN ONEGIN and Mary Magdalene in Lloyd Webber’s JESUS CHRIST SUPERSTAR. She also sang Donna Fiorilla in Rossini’s IL TURCO IN ITALIA, the Countess Almaviva in Mozart’s LE NOZZE DI FIGARO, Konstanze in DIE ENTFüHRUNG AUS DEM SERAIL,  Marie in Zeller’s DER VOGELHÄNDLER, Euridice in Gluck’s ORFEO ET EURIDICE, Ninetta in Prokofieff’s LOVE OF THE THREE ORANGES, Mrs P in Nyman’s THE MAN WHO MISTOOK HIS WIFE FOR A HAT, and Pierrot in a choreographed staging of PIERROT LUNAIRE.

The roles of Tatjana in EUGEN ONEGIN with the Regensburg City Opera and Violetta Valéry in an open-air production of Verdi’s LA TRAVIATA at the Palmengarten in Frankfurt am Main followed.

Since 2011 the soprano dedicates herself to art songs. Her world premiere recording of Alban Berg’s JUGENDLIEDER was hailed as an „outstanding, immaculate interpretation“ in the magazine Neue Zeitschrift für Musik. Her world premiere recordings of Heinrich von Herzogenberg’s art songs, released by the label cpo, and Anton Rubinstein’s PERSIAN LOVE SONGS, released by the label TASP followed. Together with her pianist, Prof. Philipp Vogler, she founded „The art song project“ online, which features over 150 original recordings by the duo, of art songs by wrongly forgotten composers. Many of these recordings also have been featured by international radio stations such as WDR, Deutschlandfunk, Swiss Radio SRF and the BBC.

Since 2015 Hélène Lindqvist has transferred to the dramatic soprano Fach. After concert appearances such as the soprano parts of Verdi’s REQUIEM, Dvorak’s Stabat Mater, Britten’s Phaedre with Ensemble Symphonique Neuchatel and Strauss’ VIER LETZTE LIEDER, she made her debut in 2017 as Verdi’s AIDA with the Ulm City Opera. In 2018 she sang Brünnhilde in Wagner’s WALKÜRE in a series of concerts in northern Sweden.

Any message that you send here will be checked by Audition Oracle for suitability (to filter out spam), and then forwarded to Helene Lindqvist.