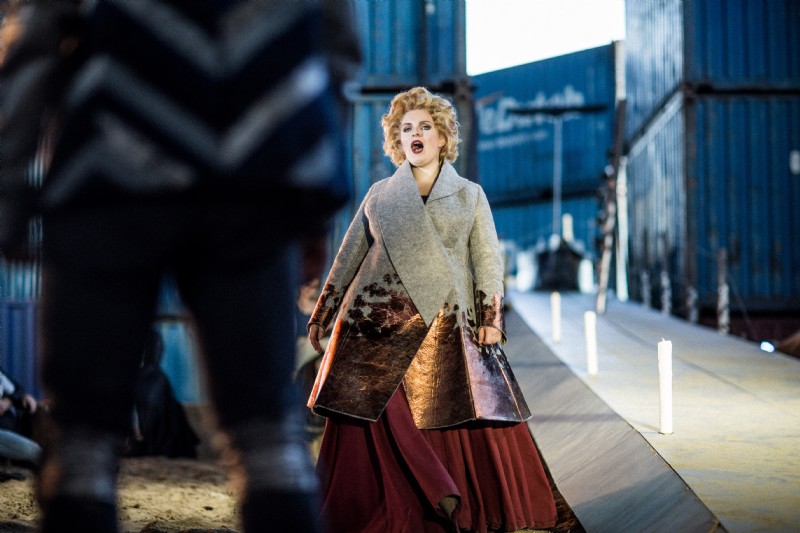 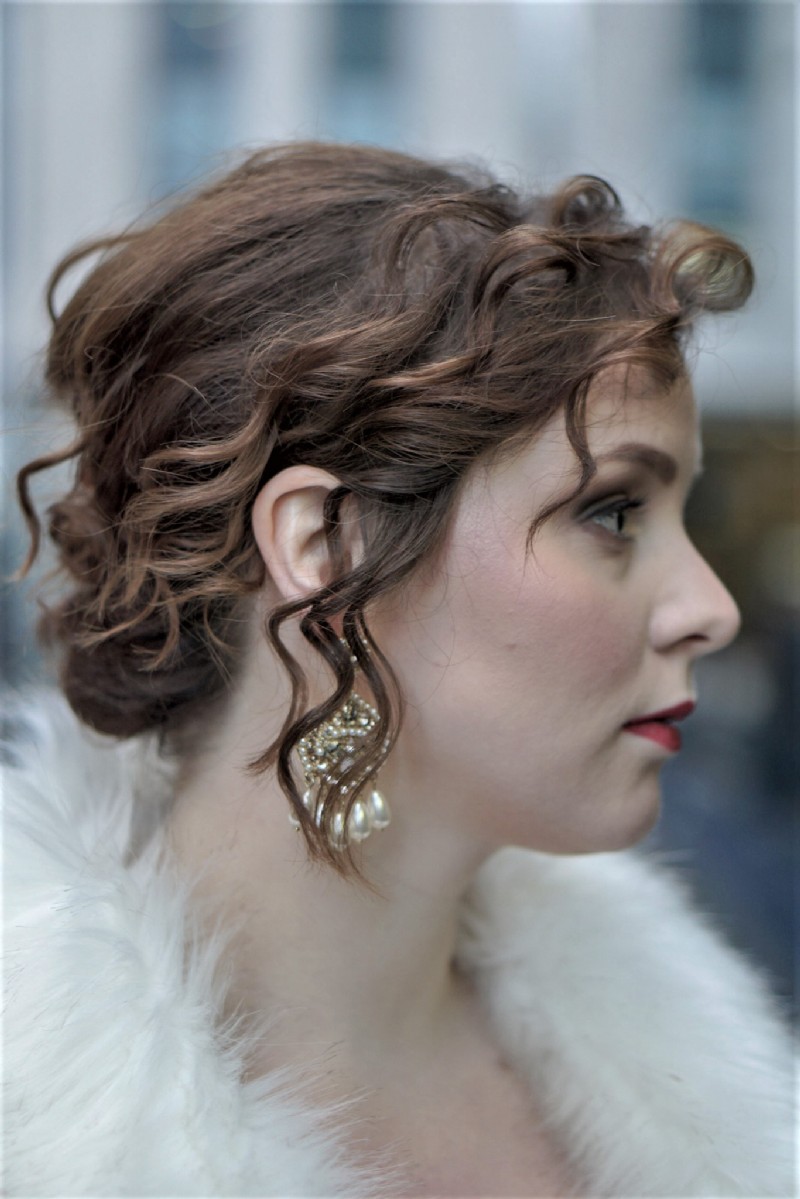 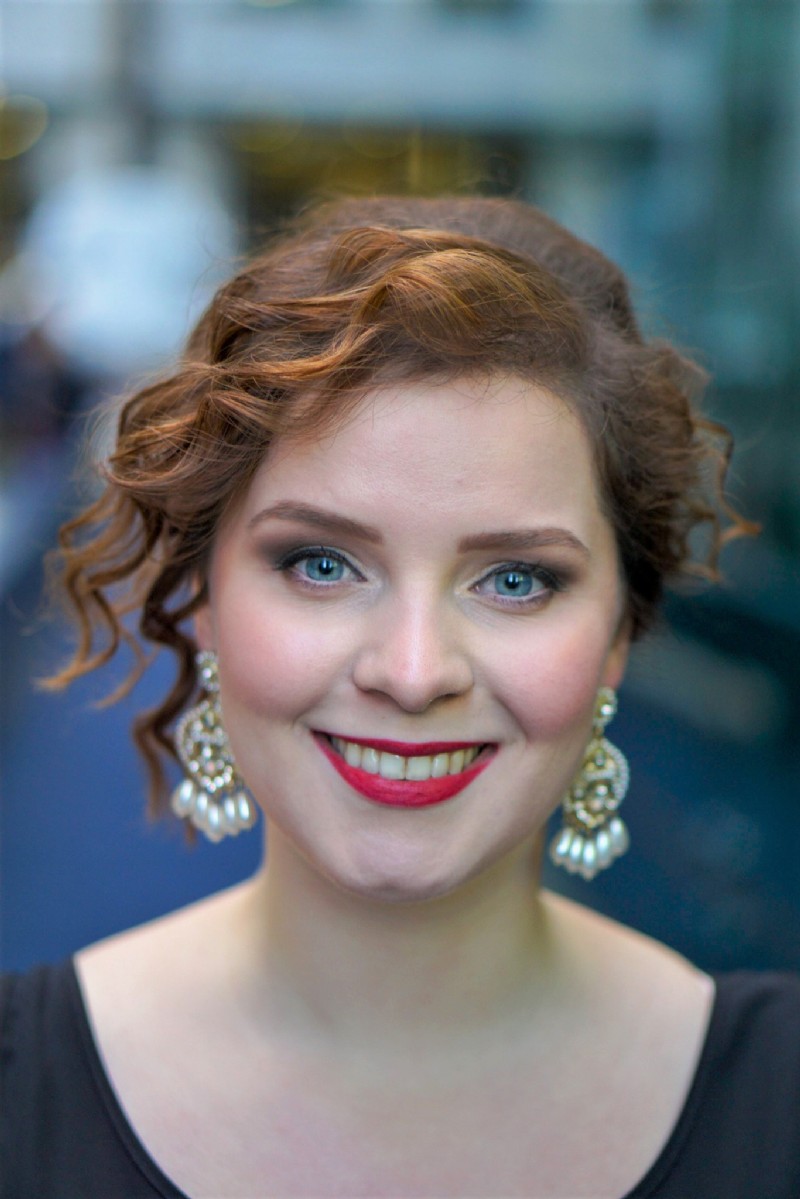 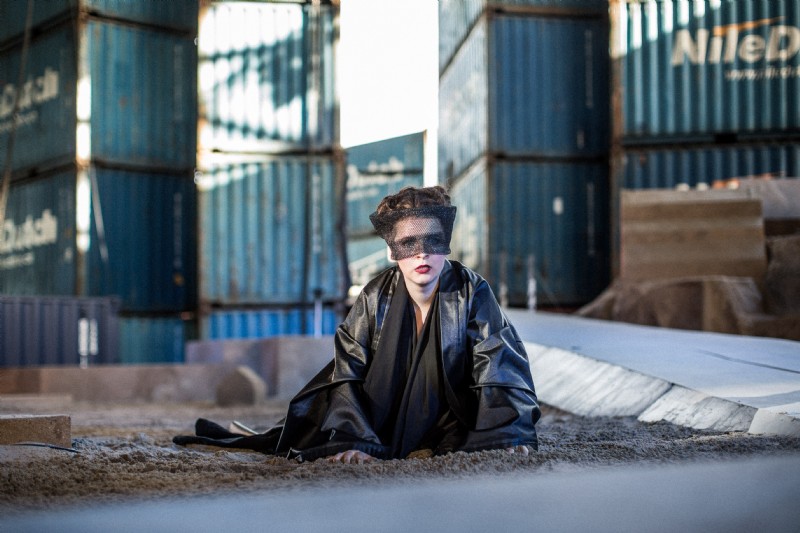 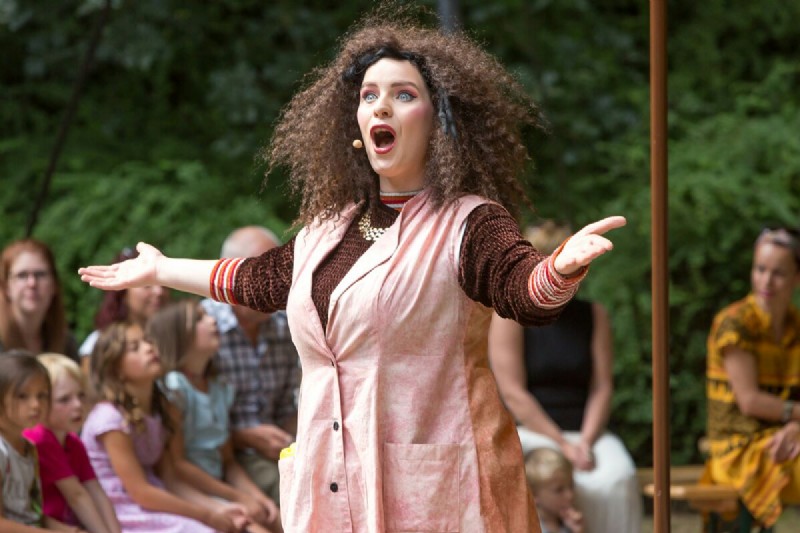 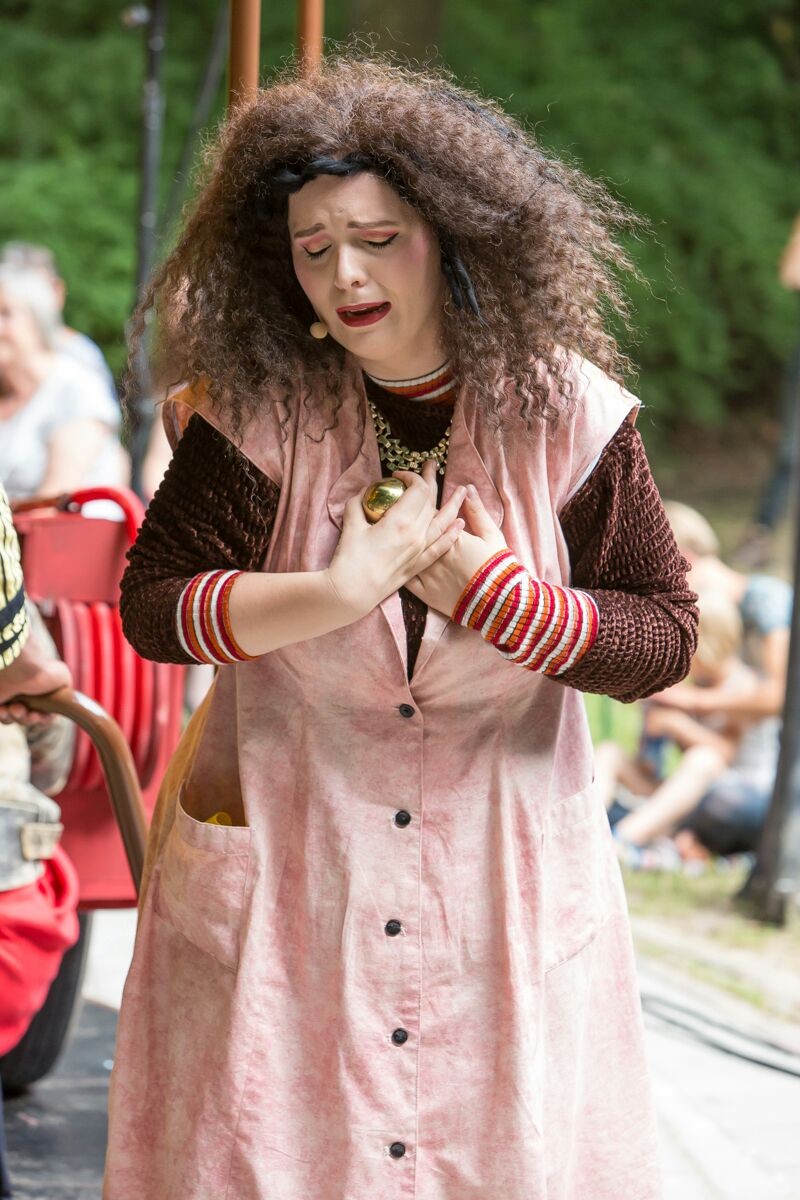 Irene Hoogveld (1992) is currently pursuing a Master of Vocal Studies at the Guildhall School of Music & Drama in London, UK. She studies with acclaimed mezzo-soprano Sarah Pring.

Irene has performed as a soloist in a wide range of concert repertoire. Most notable are the Gloria by Poulenc, Elias, Hor mein Bitten and Psalm 42 by Mendelssohn-Bartholdy, Mis in D and Te Deum by Dvořák, Gloria, Magnificat and Nulla in mundo pax sincera by Vivaldi, Requiem by Fauré, Matthauspassion, Johannespassion, Osteroratorium and several cantatas by J.S. Bach and Requiem by Gounod.

Irene has sung the first installment of the very successful OperaLunch series, commissioned by the Dutch National Touring Opera. This concert contained various highlights of the opera repertoire. Since then Irene has sung multiple concerts for this opera company. In 2016 Irene performed the main role in the opera production Kermisopera: Paard, Brandweerwagen en Kikker, in collaboration with the Kameroperahuis and the Dutch National Youth Orchestra (NJO). In 2018 she performed three roles and a speaking role in the original Dutch opera production Thijl by Jan van Gilse, staged for the first time in 38 years by the Stichting LustrumOpera and the Utrechtsch Studenten Concert. She was also understudy for the main female role in this production, Nele. Other engagements include the opera Dido and Aeneas by Henry Purcell, a staged Bauernkantate (Mieke) by J. S. Bach and experimental performances containing newly written music with the Kameroperahuis.
In the fall of 2018 Irene was chosen to perform Russian songs in collaboration with the London Symphony Orchestra. She sang music by Rachmaninoff and Tchaikovsky on the stage of the Barbican Hall in London.

Being passionate about modern Dutch music, Irene has been a part of multiple premieres of contemporary Dutch composers. These include Tera de Marez Oyens, Bernard van Beurden, Frans Vermeerssen and Joep Franssens. The latter was performed in collaboration with the Dutch Symphony Orchestra, broadcasted live on national radio. Irene successfully completed internships with the renowned Nederlands Kamerkoor and Groot Omroepkoor in projects led by Hartmut Haenchen and Marcus Creed.

Irene has won the Euregio Vokalwettbewerb in Heek, Germany. She was a finalist during the Zangconcours Doorwerth 2013 and received an Encouragement prize during the Prinses Christinaconcours in 2014.
Irene is proud to be supported by the VandenEnde Foundation, VSB Fonds, Prins Bernhard Cultuurfonds and Fundatie van Renswoude.

Any message that you send here will be checked by Audition Oracle for suitability (to filter out spam), and then forwarded to Irene Hoogveld.