O Rest in the Lord (Elijah)

Their land brought forth frogs (Israel in Egypt) 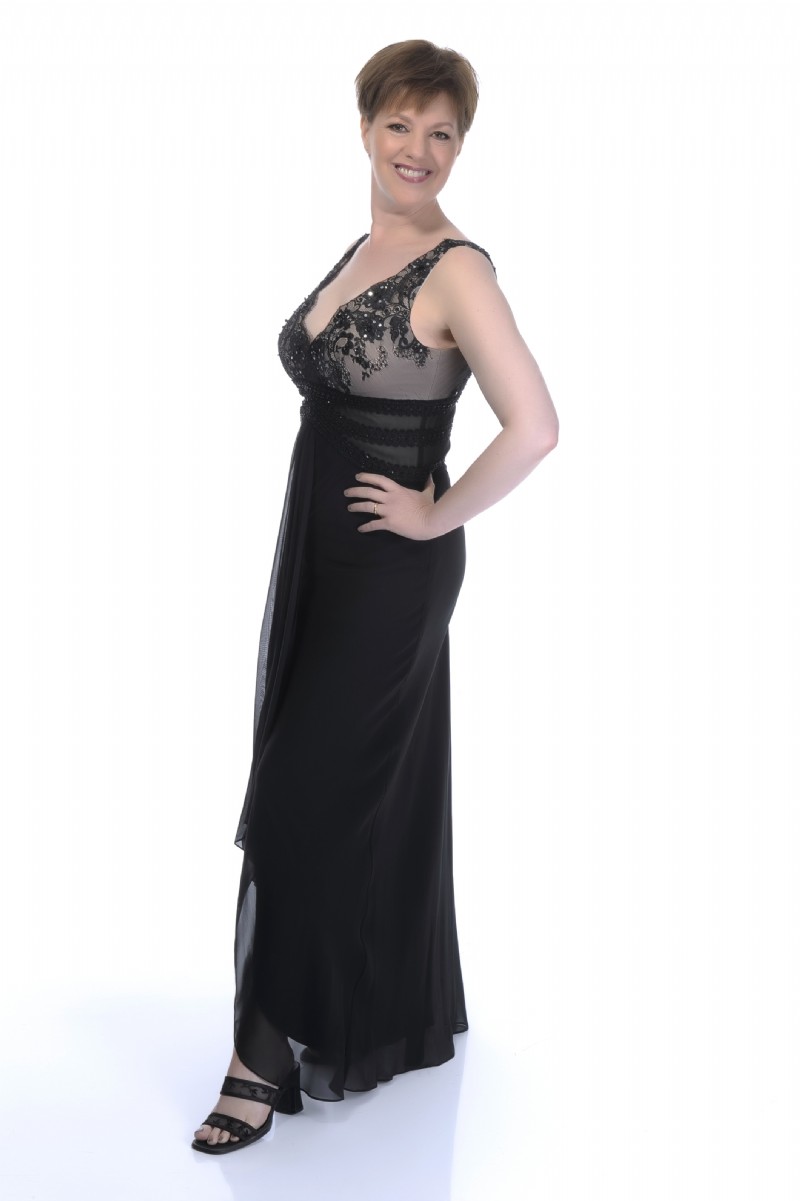 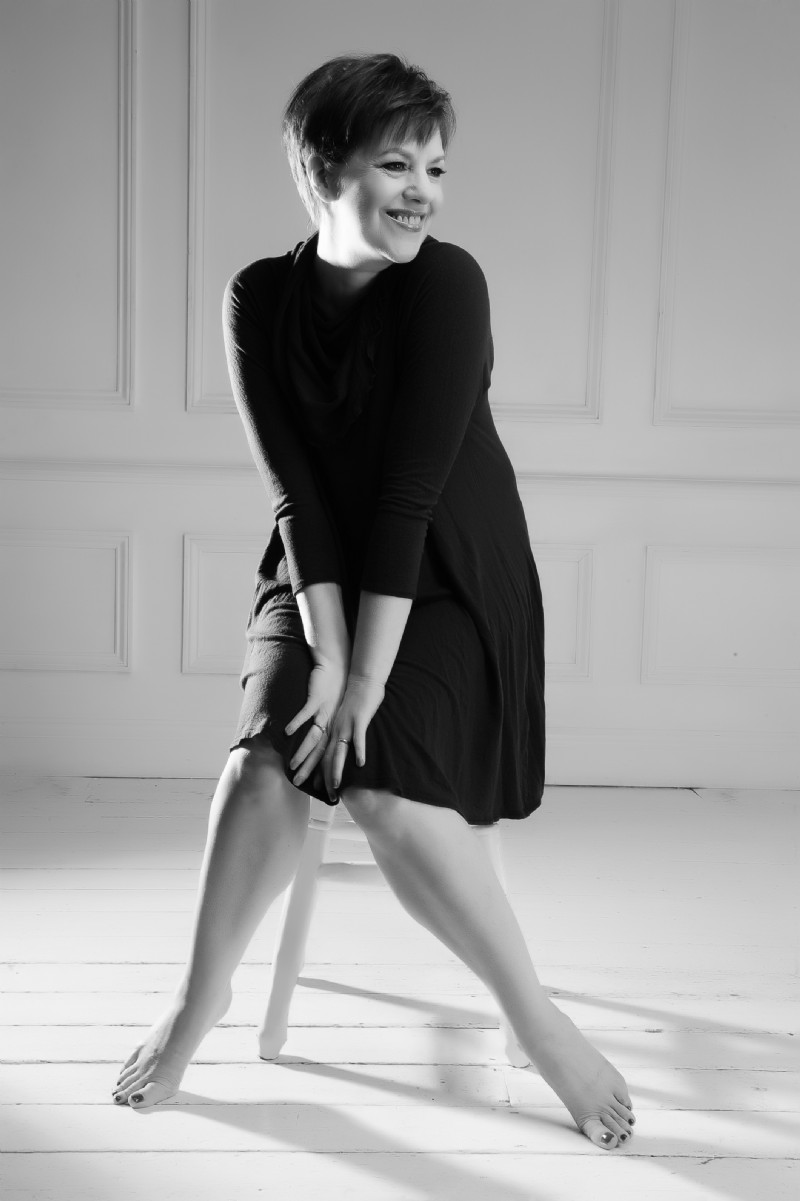 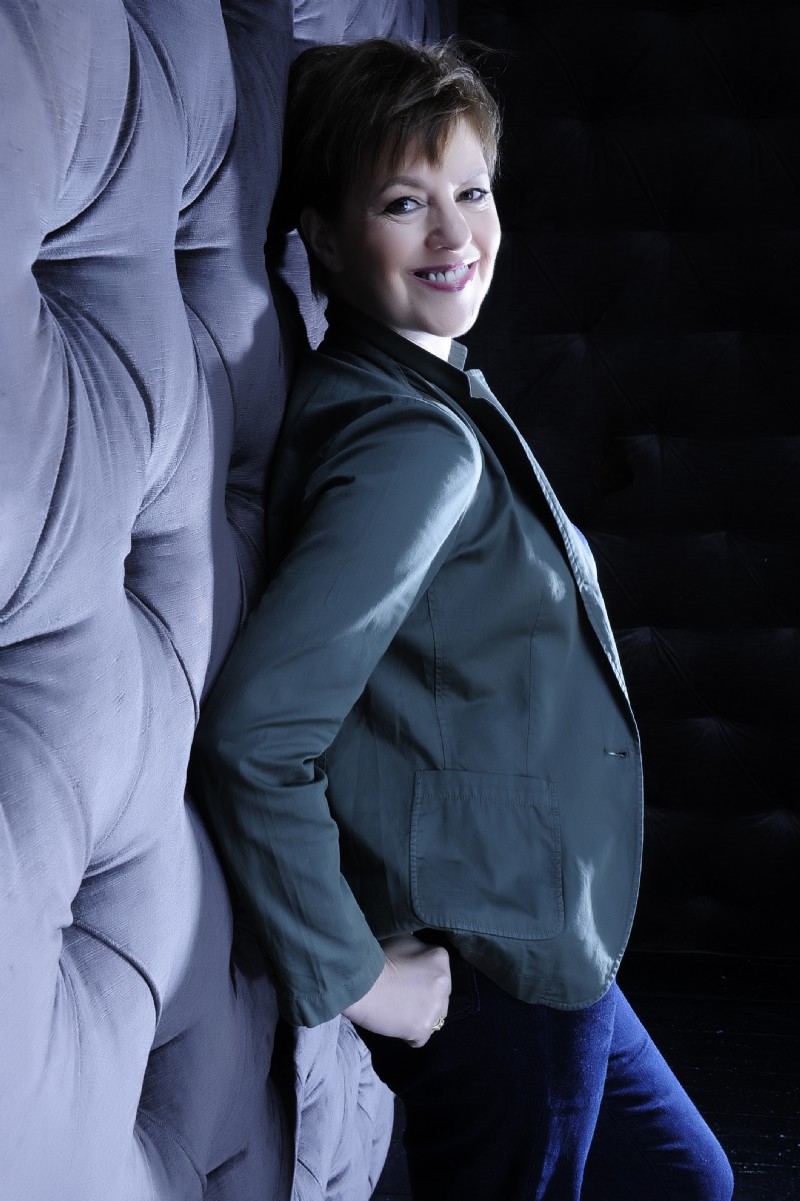 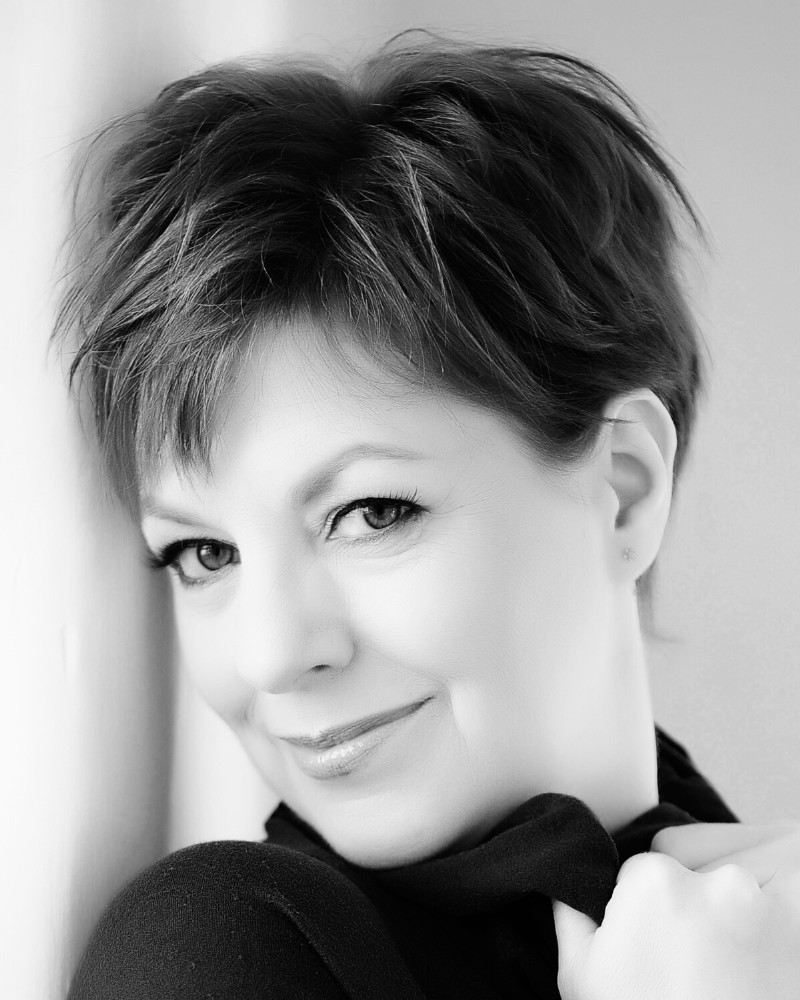 Jennifer was born in Sussex and moved to Lancashire aged 8. As a young girl chorister, she experienced singing in Chichester Cathedral and that was the beginning! With a love of music, languages, travel, dancing and dress design Jennifer has her ideal profession as a singer both in concert and on the stage. She graduated from Birmingham University with first class honours and went on to train at the Britten-Pears School in Aldeburgh and at The Royal Northern College of Music (PGDipRNCM).

A busy concert singer with a wide repertoire, Jennifer is particularly drawn to music from the 18th and 19th centuries both in oratorio performances and solo recitals. She has sung the Angel inThe Dream of Gerontius many times in the UK and abroad, as far afield as Hong Kong’s stunning waterfront Cultural Centre. She has sung Stanford's Bible Songs and Rachmaninov's Vespers for Sheffield Philharmonic Chorus in Sheffield and Lincoln Cathedrals and Alexander Nevsky for Norwich Philharmonic Chorus. Performances of Elijah, Messiah, Verdi's Requiem, Rossini's Petite Messe Solennelle and Vivaldi’s Gloria have taken her to many iconic venues around the UK and continental Europe, including touring Finland’s major cathedrals. Jennifer appeared as a Friend of The Lindsays and Ensemble 360 in their Beethoven, Haydn and Mozart programmes for Music in the Round Festivals at Sheffield`s Crucible Theatre.

Jennifer has sung at the main European opera festivals, notably for several summers at The Bayreuth Festival where she sang smaller solo roles from the ensemble. In London, Jennifer has sung Erda, three different Valkyries, 1st Norn and Flosshilde in The Ring Cycle and a Flowermaiden and Alto Voice from Above in Parsifal. Her opera roles include Sorceress (Dido and Aeneas), Carmen, 3rd Lady (The Magic Flute), Begbick (The Rise and Fall of the City of Mahagonny) and Maddalena (Rigoletto).

Jennifer performs with The Royal Opera at Covent Garden each season, and has joined them many times at The Royal Albert Hall for the BBC Proms, at Symphony Hall Birmingham and on their most recent tour to Japan. She was the alto soloist in Saint-Saens’ Oratorio de Noël in The Royal Opera House's Christmas lunchtime concert in the Paul Hamlyn (Floral) Hall. Jennifer has also worked with ENO and has recorded little-known bel canto works with Opera Rara.

This season’s concerts include Beethoven’s 9.Symphonie, Duruflé’s Requiem and Pergolesi’s Stabat Mater and she joins the Royal Opera Chorus for Verdi’s Requiem. On the ROH stage she will sing in operas by Bizet, Verdi, Tchaikowsky and Mussorgsky. Jennifer lives near London and enjoys dancing, yoga and getting out into the fresh air. When time allows she accepts TV and film projects, appearing on screen in a variety of guises!

Any message that you send here will be checked by Audition Oracle for suitability (to filter out spam), and then forwarded to Jennifer Westwood.