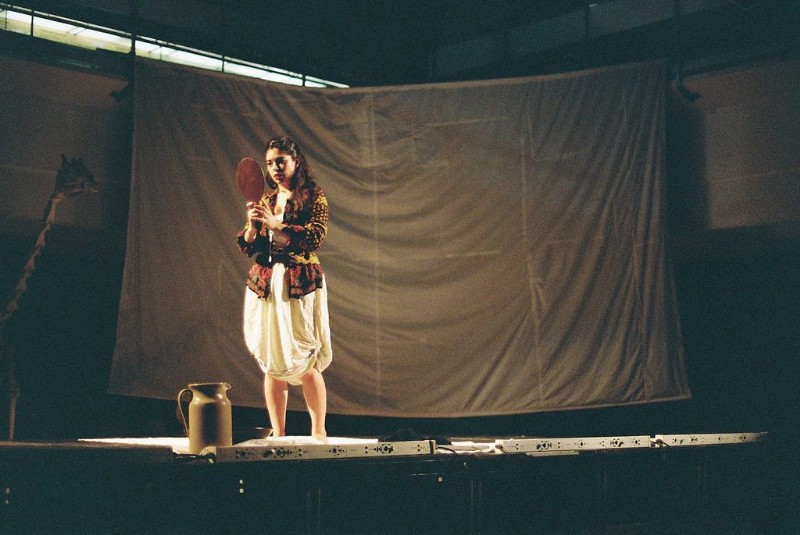 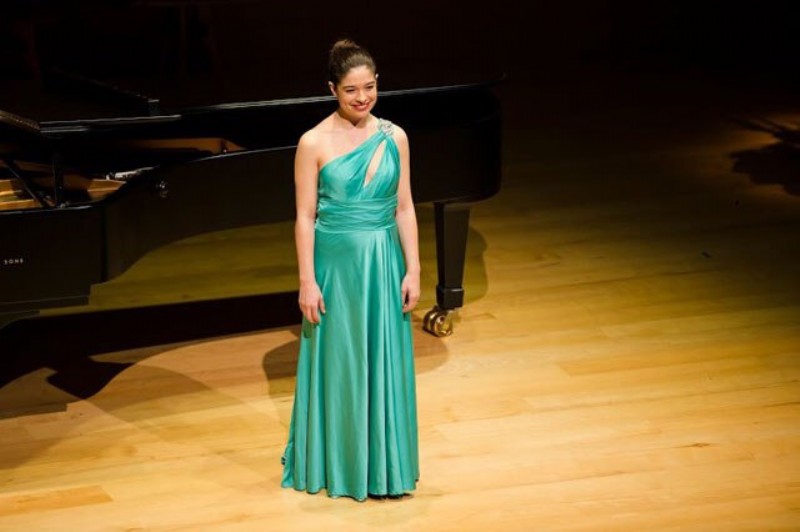 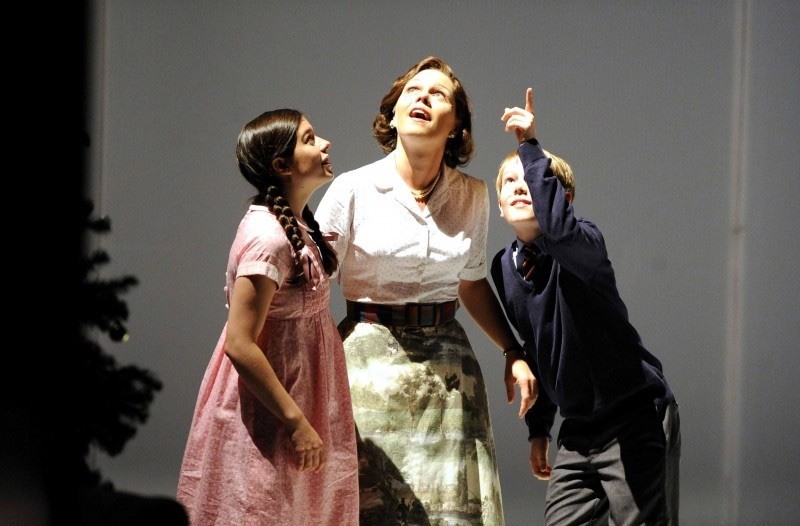 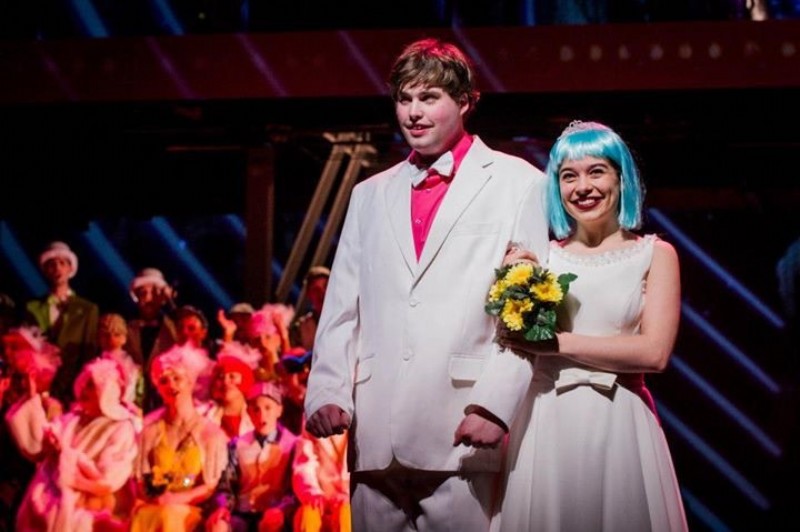 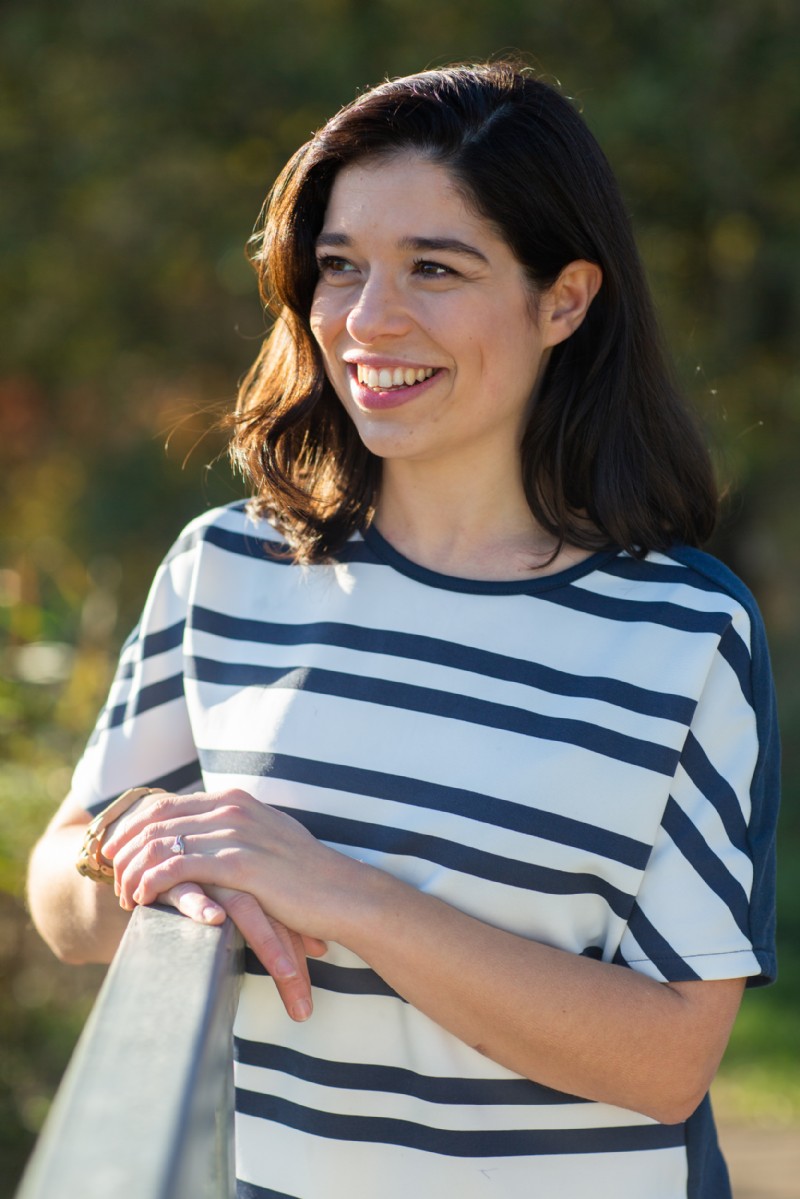 Described as “an impressive young talent” by Opera Journal, and praised for having “both vocal beauty and bite” by the Observer, Joanna completed her post-graduate course at the Royal College of Music supported by a Soirée d’Or Award and The Kathleen Trust. She was a member of the ENO Opera Works Course and was Making Music Philip & Dorothy Green Young Concert Artist award winner for 2015.
She has sung the role of Flora in The Turn of the Screw for Glyndebourne Festival (2011, 2007), Glyndebourne on Tour (2006) and Opera de Tenerife (2007), and has premiered the role of Lisette in Imago (2013 at Glyndebourne) and Lily in The Finnish Prisoner by Orlando Gough and Stephen Plaice (Paddock Productions 2007). She features on the CD of The Turn of the Screw released by Glyndebourne (recommended by BBC Music Magazine, July 2011), the 2011 cinema broadcast and the recently released DVD. She has sung Dew Fairy and Sandman in Hansel und Gretel for West Green Opera 2014 and covered them for Garsington Opera 2013 and sang Amore in the RCMIOS production of L’Incorinazione di Poppea (2012). She has sung the role of Susanna in Le Nozze di Figaro on a Britten-Pears Young Artist course (2014), Juliet in Britten’s The Little Sweep for Windsor Spring Festival (2014) and Forestiero in Lo Spedale in Aldeburgh with Solomon’s Knot (2014)
She has participated in masterclasses with Ann Murray, Claudio Desderi, Dawn Upshaw, Kayo Iwama, Della Jones, Janis Kelly and Sarah Walker.
She was awarded first place in the Brooks-Van der Pump English Song Competition (2013), second place in the Maureen Lehane competition (2012) at the Wigmore Hall, and second place in the Thelma King Award for Singers (2014). She was a finalist in Hampshire Singing Competition (2013), Bampton Young Singers’ Competition (2013) and the Emmy Destinn Young Singers Award (2013). She was a Guest Artist at the Aberystwyth MusicFest 2012, and performed Lite Bites throughout the Tete a Tete Festival 2012. Previously she has performed song cycles with the Chroma Ensemble at the Lancaster Institute of Contemporary Arts.
Joanna graduated from Cambridge in 2010 with a BA(hons) in music. Whilst there she performed the roles of Anne Truelove in The Rake’s Progress, The Governess in The Turn of the Screw, Papagena in The Magic Flute, Fiordiligi in Cosi Fan Tutte, Tatyana in Eugene Onegin, Anna in Kurt Weill’s Seven Deadly Sins, and Elsie in The Yeomen of the Guard at the Minack Theatre. She also premiered new roles, including Girl in Kate Whitley’s Bonesong with Carmen Elektra, Daughter in Nauset by Joel Rust, and performed in John Hopkin’s Cantata. She claimed second place representing Cambridge University in the Sir Anthony Lewis Memorial Competition.
Joanna was supported by the Josephine Baker Trust and was Britten-Pears Young Artist for 2014. She studies with Gary Coward.

Any message that you send here will be checked by Audition Oracle for suitability (to filter out spam), and then forwarded to Joanna Songi.