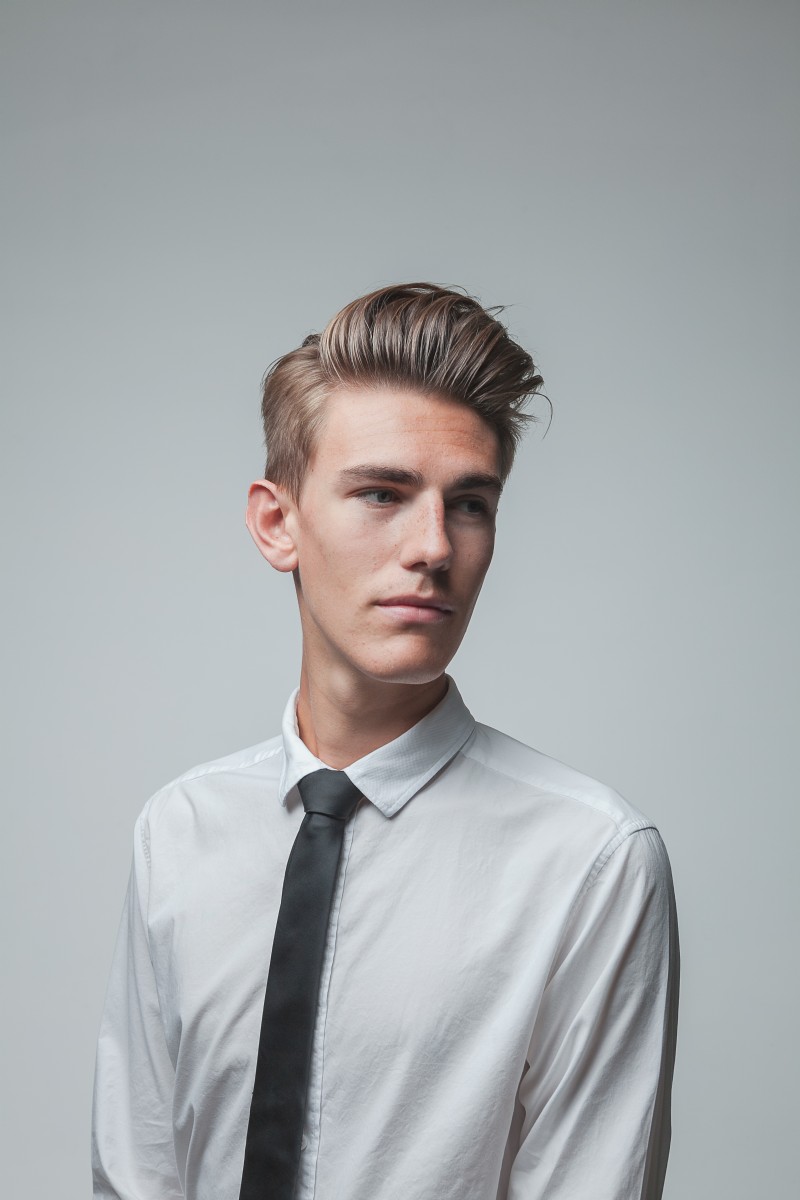 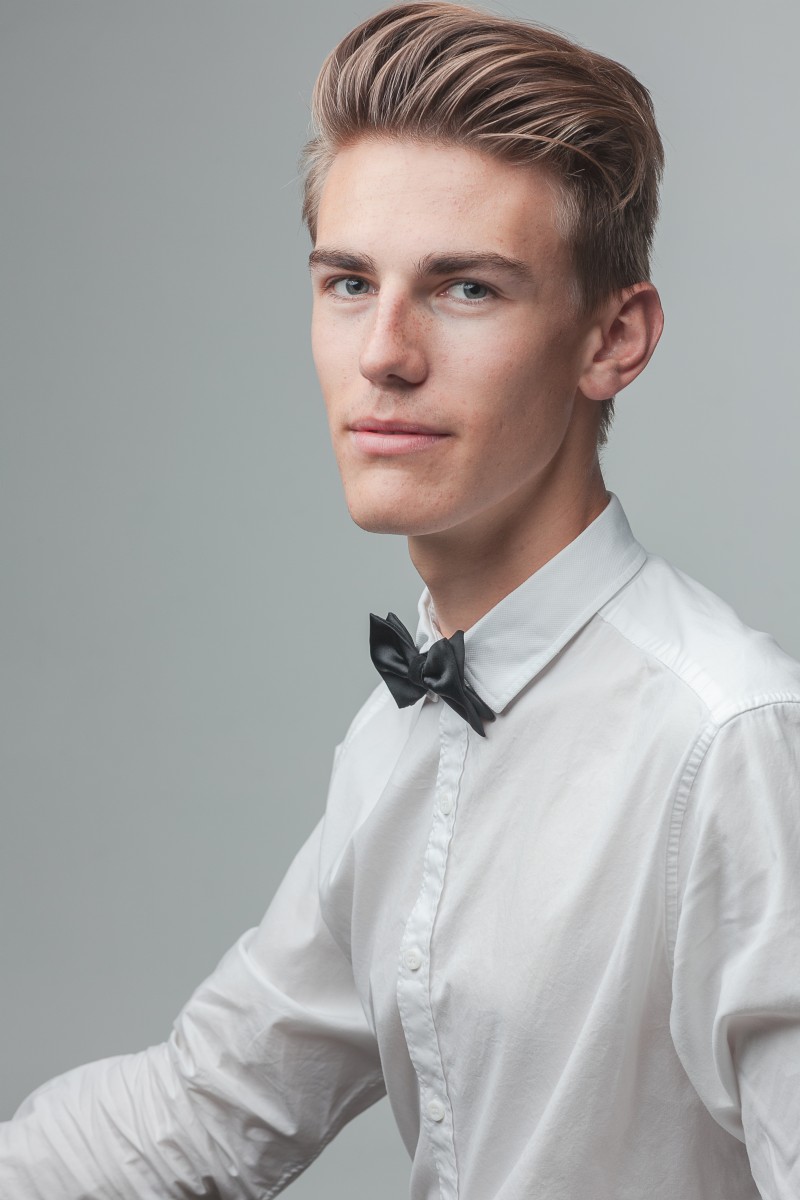 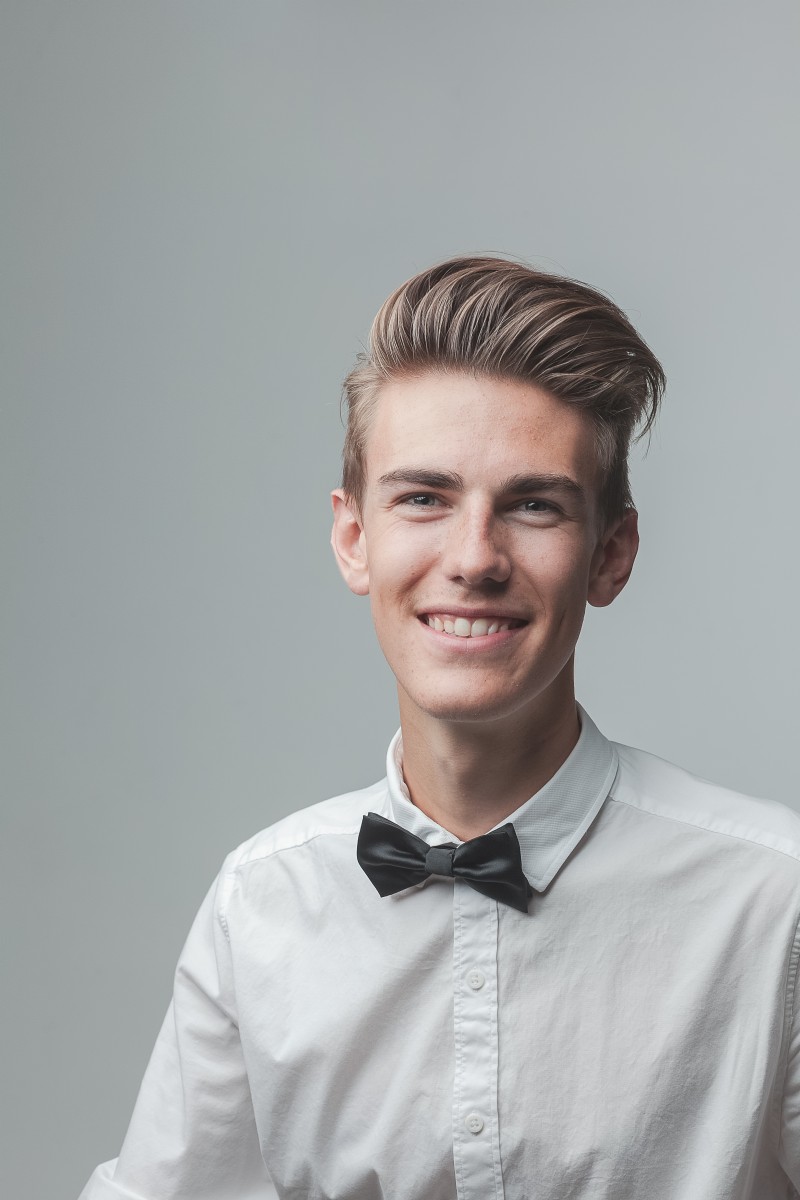 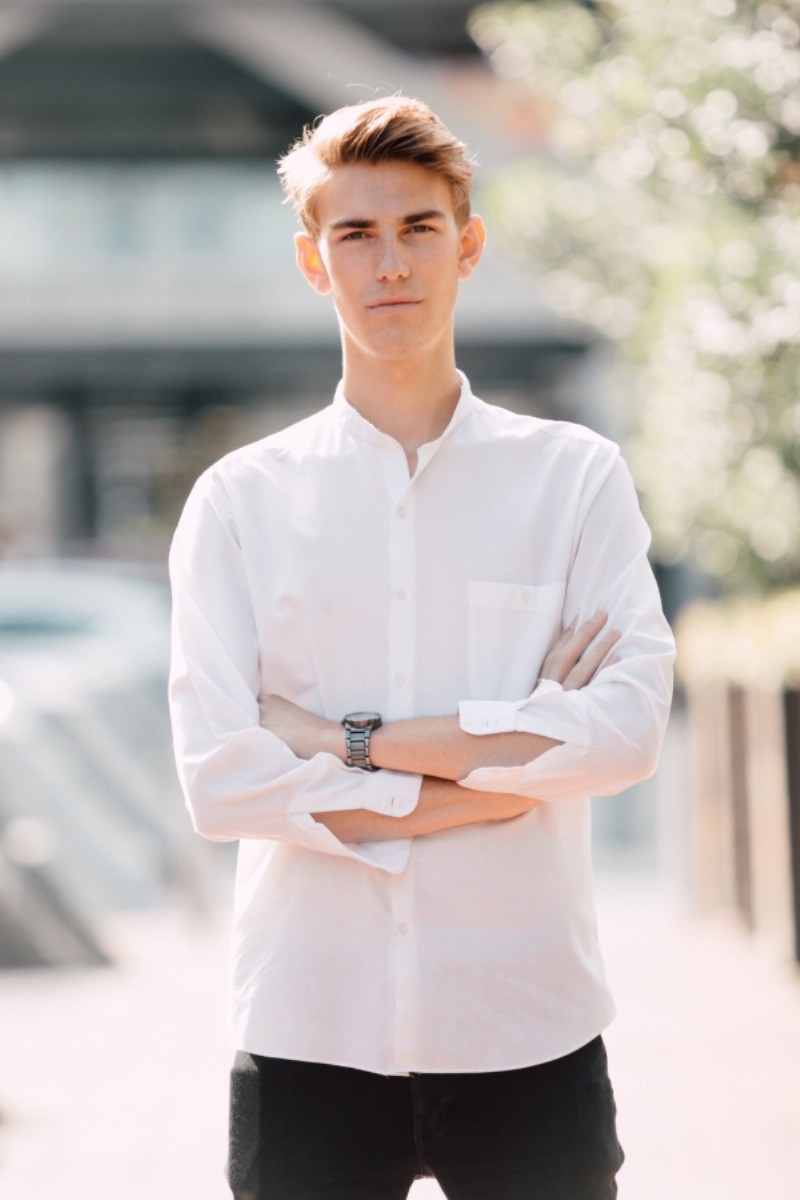 Jonathan recently completed his BMus (Hons) with First Class Honours from the University of Waikato under Dame Malvina Major, where he was a Sir Edmund Hillary Scholar.

Jonathan’s operatic roles include Speaker/Second Priest/Second Man in Armour in Mozart’s The Magic Flute, Vasa in David Griffith’s The White Lady, Ben in Menotti’s The Telephone, Bob in Menotti’s The Old Maid and the Thief, and Potatau/James Barnes in Jennings’ Flowing Water.

Jonathan has also been involved with NZ Opera since 2014 performing as Billy in the world premiere of Harris’ Brass Poppies, Belcore in Donizetti’s Elixir of Love, Malatesta in Donizetti’s Don Pasquale, and as a chorus member in Tosca, The Magic Flute, The Mikado, Carmen, and Manon Lescaut.

Jonathan recently debuted as a soloist with the Auckland Philharmonia Orchestra in June singing in their performance of Neilsen’s Symphony No. 3 “Espansiva”. Also in June, Jonathan worked with Maestro Masaaki Suzuki and Juilliard 415 at the Bach Cantata workshops in Nelson.

Jonathan was recently awarded the Creative/Performing Arts Person of the Year award at the 2016 University of Waikato Blues Awards. He was Bass Leader of the New Zealand Youth Choir and for the last five years, was a member of the Voices NZ Chamber Choir. Jonathan is also a keyboard player, playing the piano for 17 years, the organ for 9 years, and beginning harpsichord studies last year.

Any message that you send here will be checked by Audition Oracle for suitability (to filter out spam), and then forwarded to Jonathan Eyers.