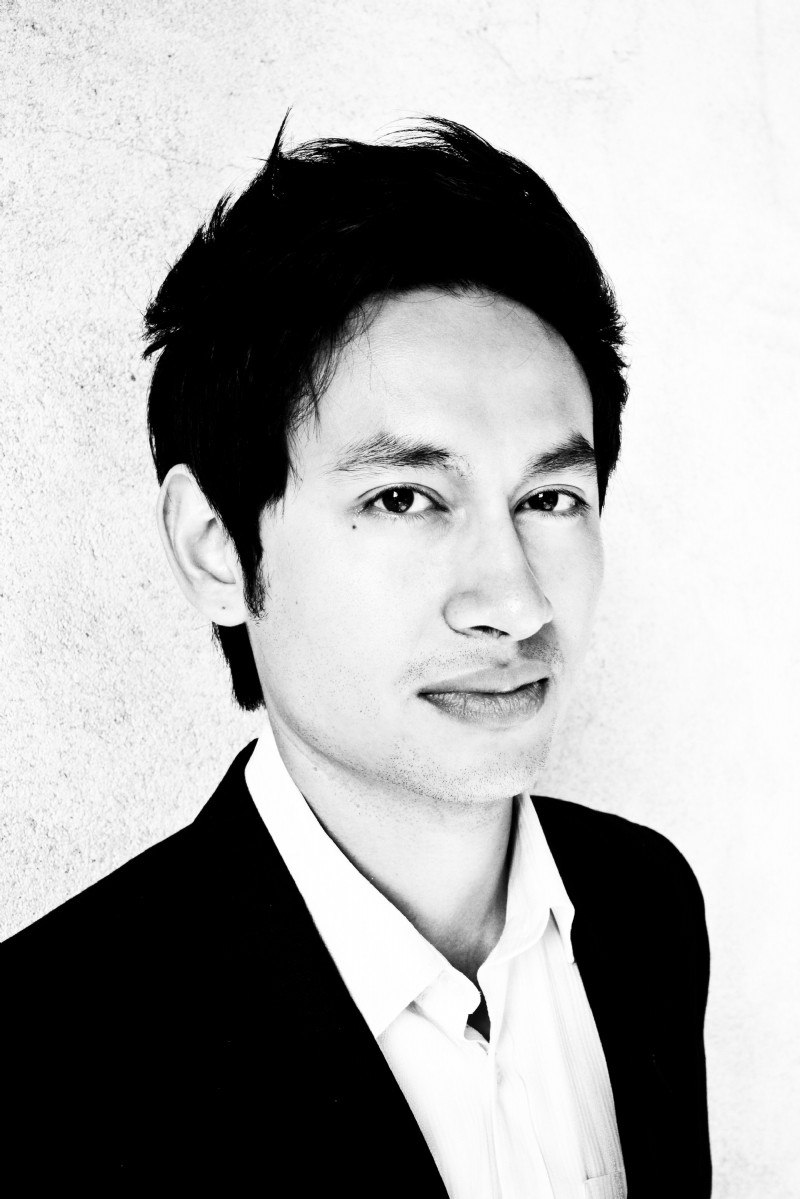 Julian began singing as a chorister in the renowned Choir of King’s College, Cambridge. He returned to Cambridge as a choral scholar at Trinity College, graduating with a first class degree in Music and a MusB in vocal studies. He continued his training at the Royal Academy of Music, completing a Masters with Distinction in vocal performance, with support from the Kathleen, Aspinwall and Josephine Baker Trusts.

Julian recently created the role of Mr. Bear in Joanna Lee’s Peace at Last for OperaUpClose and English National Opera. Other roles include Papageno Die Zauberflöte for Berlin Opernfest, the dual roles of King Hildebrand & Mr. North Wind in Dove's The Enchanted Pig for Hampstead Garden Opera, Papageno The Magic Flute for Opera at Bearwood, Nardo La Finta Giardiniera for Hand Made Opera, and Marco Gianni Schicchi for Cambridge Summer Music Festival. Passionate about new music, he has created the roles of Abel in Cain & Abel by Piers Connor Kennedy for Opera Xylem, Maxentius Sursum Corda by Benjamin Cox for Cambridge University Opera Society, and Sweeper of Dreams in his own work The Lingerer for the ENO mini-opera competition finals. He has also played Figaro Barber, Malatesta Don Pasquale, Harlekin Ariadne, Steward Flight, Ipparco L'Egisto and Il Conte Figaro, for RAM opera scenes in London and Italy, has sung in masterclasses with Sir Thomas Allen and Dame Felicity Lott

Julian is a keen composer and performer of song, recently premiering new Protest songs in the Art of Chaos Festival at Shoreditch Town Hall, and recording Euchar Gravina's Maltese song-cycle for Baritone and Trombone Iż-żmien hekk jagħmel (The footprint of time). He has given recitals including Schumann Liederkreis Op. 24, Dichterliebe, Finzi Let us Garlands Bring and Debussy Romances at the Royal Academy of Music, Schumann Liederkreis Op. 38 and Fauré Mirages for Trinity College Music Society, and his own song cycle Sommerlied und Winterleid for Pembroke College Music Society.

Any message that you send here will be checked by Audition Oracle for suitability (to filter out spam), and then forwarded to Julian Chou-Lambert.