Britten - Turn of the Screw - The Tower Scene (Governess) with Konan Tanaka, piano 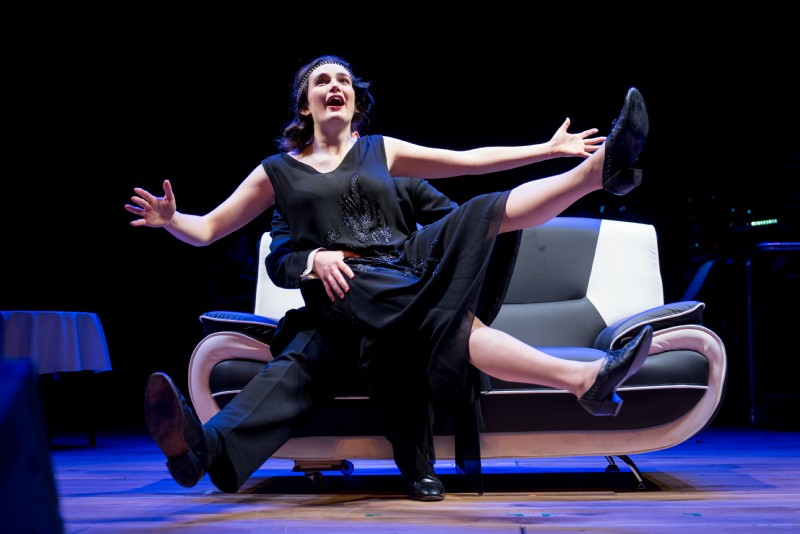 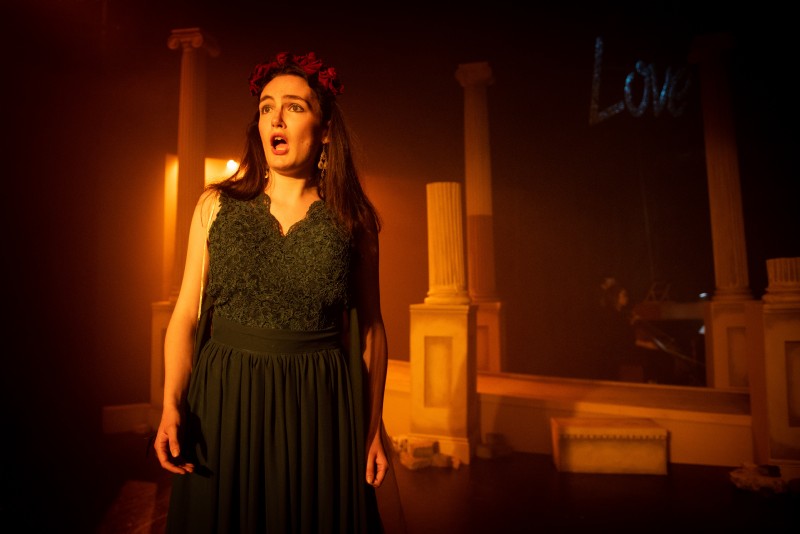 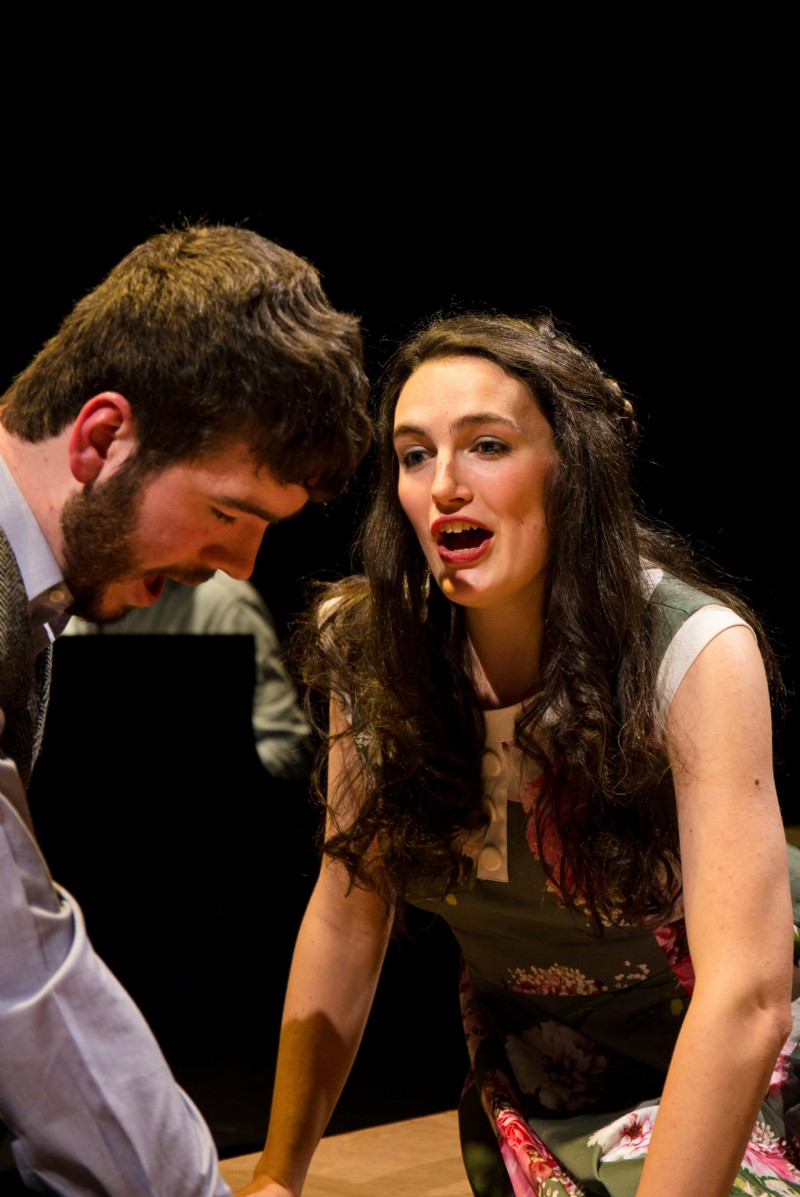 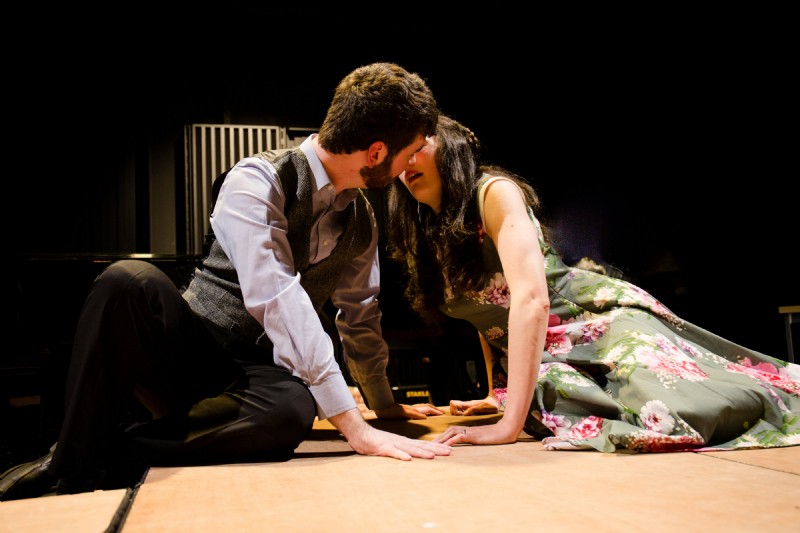 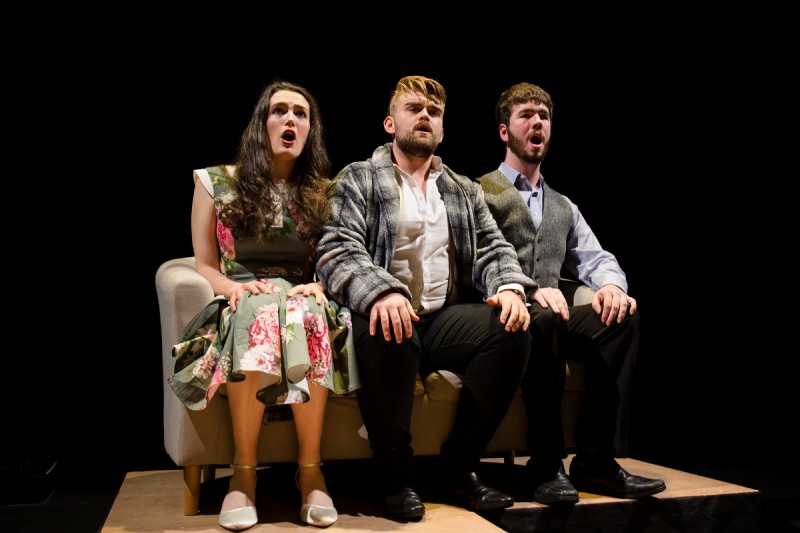 (From Philip Bates Trust annual newsletter 2017, reviewing Ashleyan Opera Prize final 2017 at Birmingham Conservatoire). 'Catherine Gilbert gave Oh! Quante Volte from I Capuleti e I Montecchi by Bellini which she sang with ease and style and Tornami a Vagheggiar from Alcina by Handel which was delivered with stylish dexterity and particular strength at the top of her range.' https://www.google.co.uk/url?sa=t&source=web&rct=j&url=http://philipbatestrust.co.uk/wp-content/uploads/2017/09/Newsletter-2017-V5b.pdf&ved=2ahUKEwjm2KLC-_3cAhUCKcAKHfjFCYMQFjAAegQIABAB&usg=AOvVaw3-hbCHP-IIZTRX9qGodXQB (2017)

Soprano Katie Gilbert graduated with Distinction in 2018 with an MMus in Vocal Performance from Royal Birmingham Conservatoire, and continues to study with Louise Crane. Katie is currently returning from maternity leave in 2019, and pursing stage, solo and recital performance, as well as her interests in pedagogy, singing group facilitating and conducting. This year she co-founded the Oizys Ensemble, dedicated to promoting mental health awareness, and performed Schubert and Monteverdi in Schott's Music, London in May. In November 2019 she will perform with regular duo partner guitarist Sue Whittaker in a recital at St Paul's Parkside Church, London.

During her Birmingham studies she participated in numerous stage and concert works both internally and externally, most notably as 'Venus' in Monteverdi's 'Ballo delle Ingrate', 'Pauline' in Offenbach's 'La Vie Parisienne', 'Lady Penelope Rich' in Britten's 'Gloriana' (Act II Sc 2) on the stage, and as a soloist in both contemporary and traditional repertoires: Jonathan Harvey's 'Song Offerings' at the Cheltenham Festival with musicians from Ensemble Court Circuit and Lyon and Birmingham Conservatoires, and in Mozart and Fauré's 'Requiems' with the City of Wolverhampton Choir. Katie also won the 2018 Edward Brooks English Song Prize, and was Specially Commended in the 2017 Ashleyan Opera Prize.

Katie's versatility as a singer is further evident in the numerous solo, duo, early music and chamber recitals she has undertaken: whether opera duets in Derby Cathedral, art song repertoire with piano as part of, for example, the CBSO Debussy Festival 2018, the numerous recitals with her regular classical guitar duo partner, Sue Whittaker, or performing Monteverdi trios with 2 other sopranos and lute/theorbo continuo in Great Malvern Priory and Old St Martin's, Worcester.

Prior to her studies in Birmingham Katie performed in many solo recitals in Oxford and Newcastle-upon-Tyne, and worked as a singing teacher and community singing group leader, both aspects of her music making which greatly enrich her performance life. Katie has a particular strength in musicianship, sight-singing and fast learning of music: during her undergraduate studies at the University of Oxford (BA (Hons) Music, 1st Class), she was a choral scholar at Exeter college, and sang with Schola Cantorum of Oxford as well as one to a part Renaissance masses with the Oxford Unversity Gregorian Chant Society.

Any message that you send here will be checked by Audition Oracle for suitability (to filter out spam), and then forwarded to Katie Gilbert.