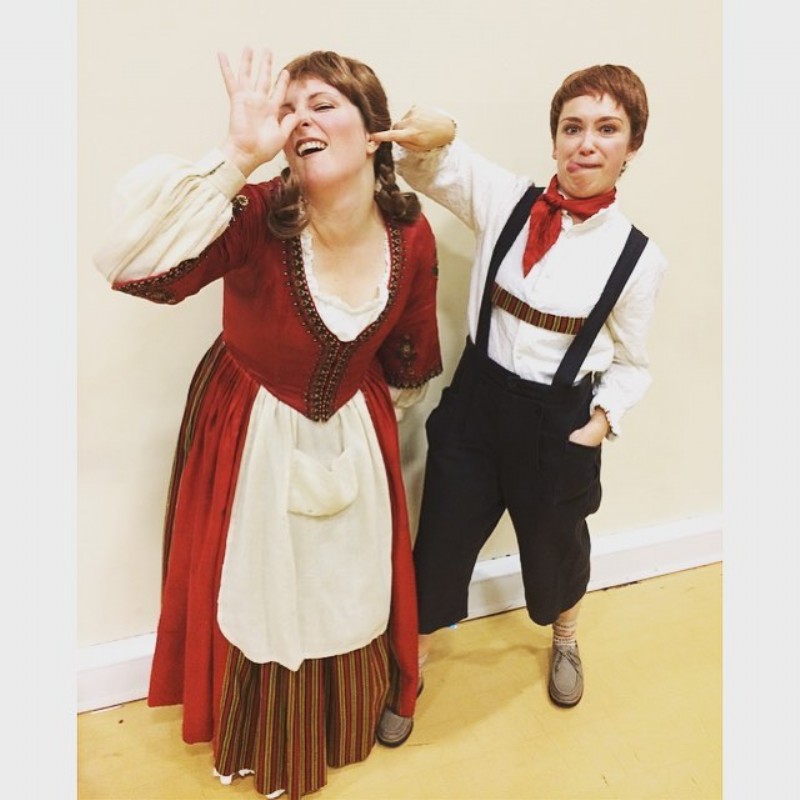 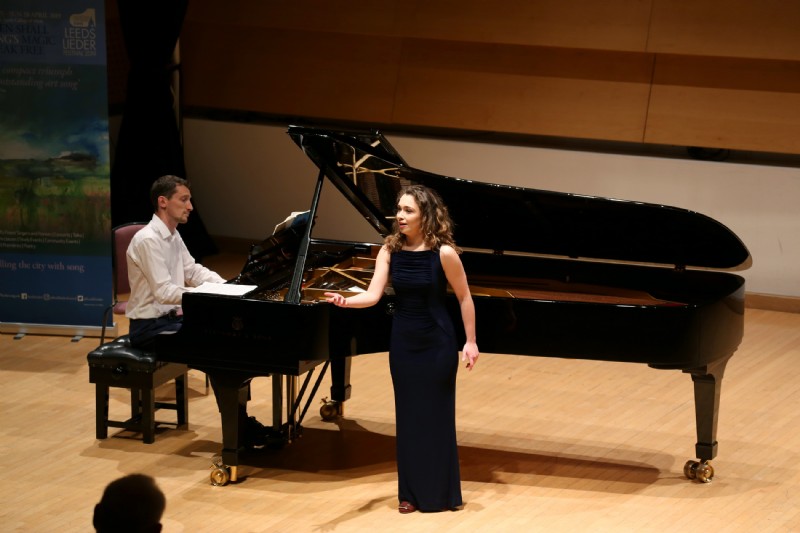 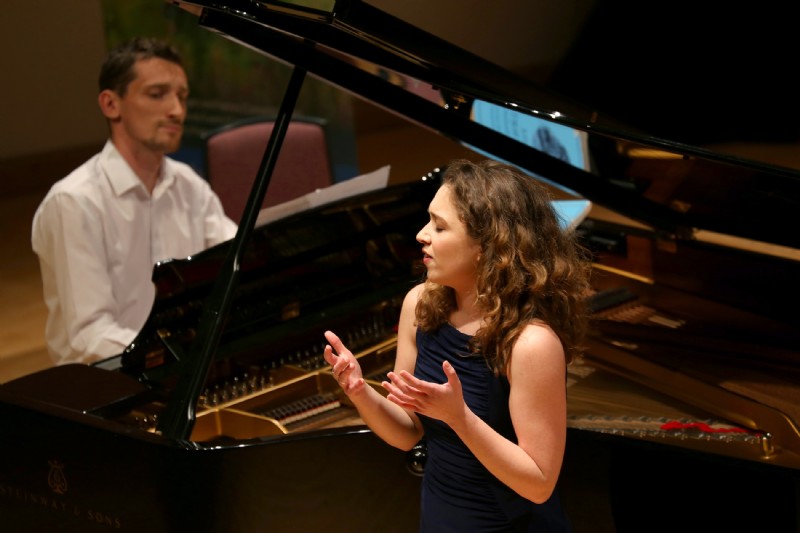 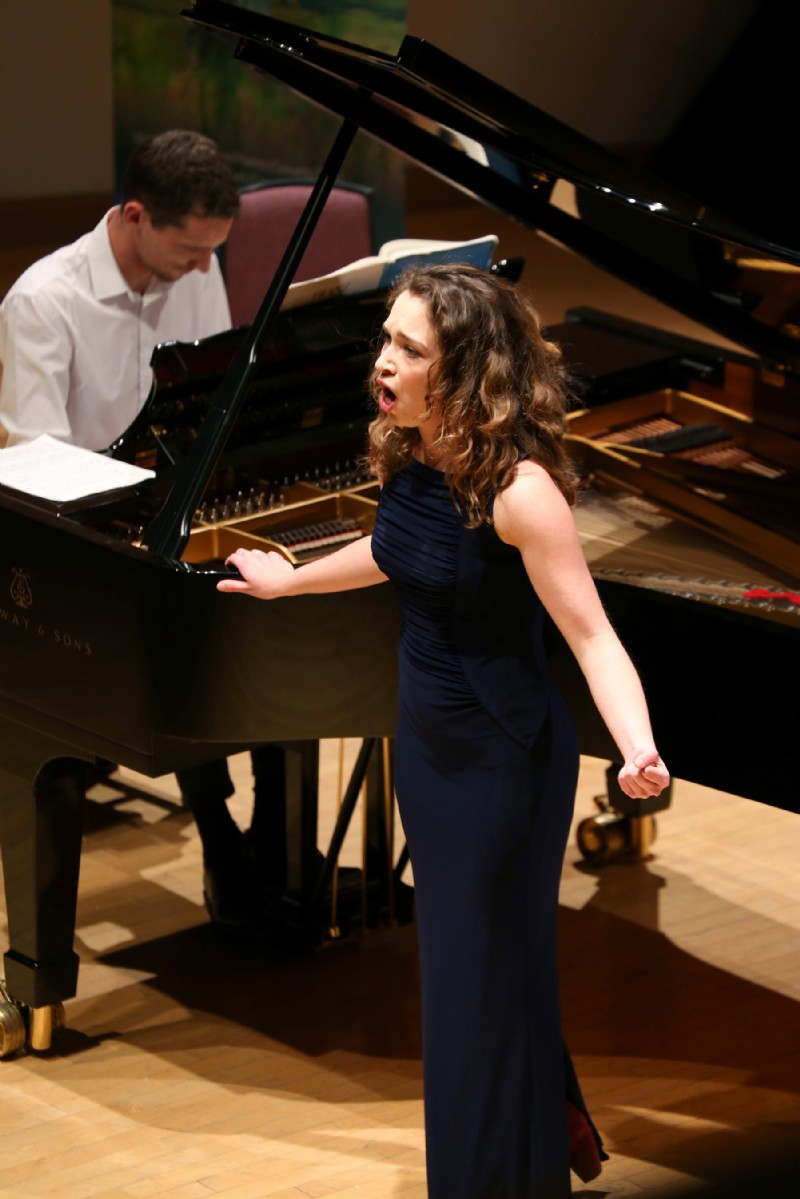 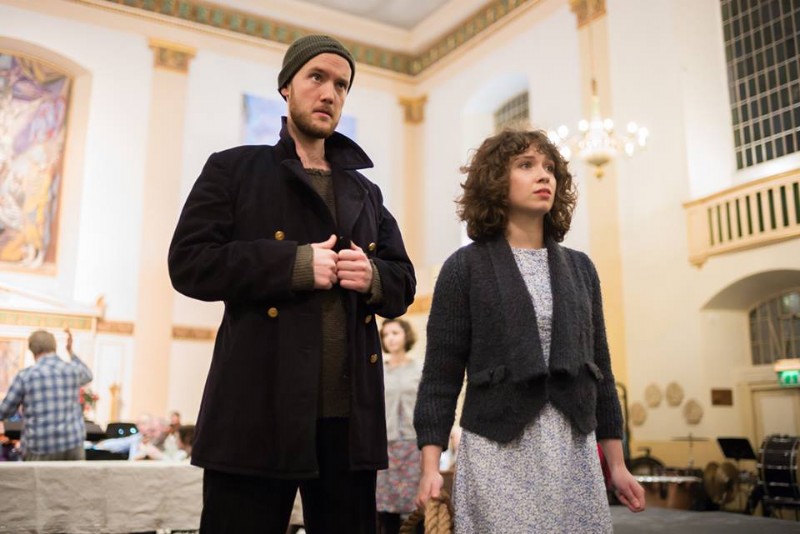 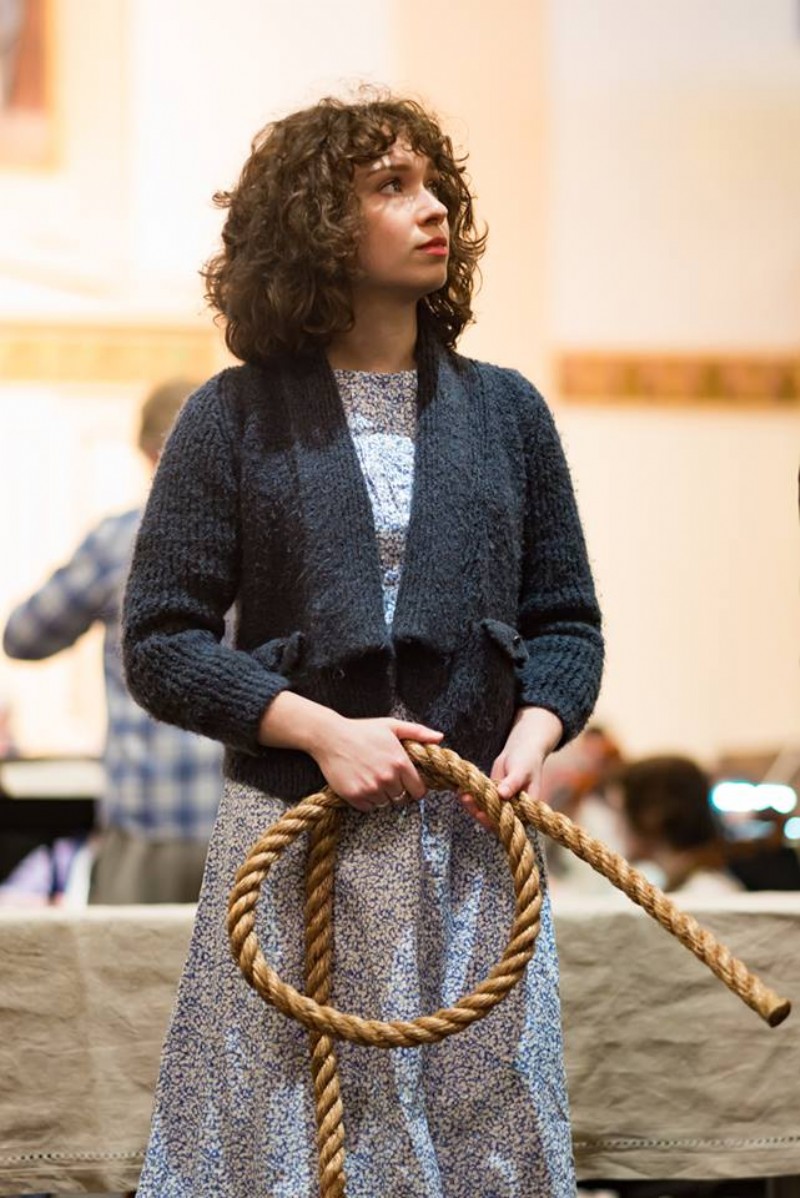 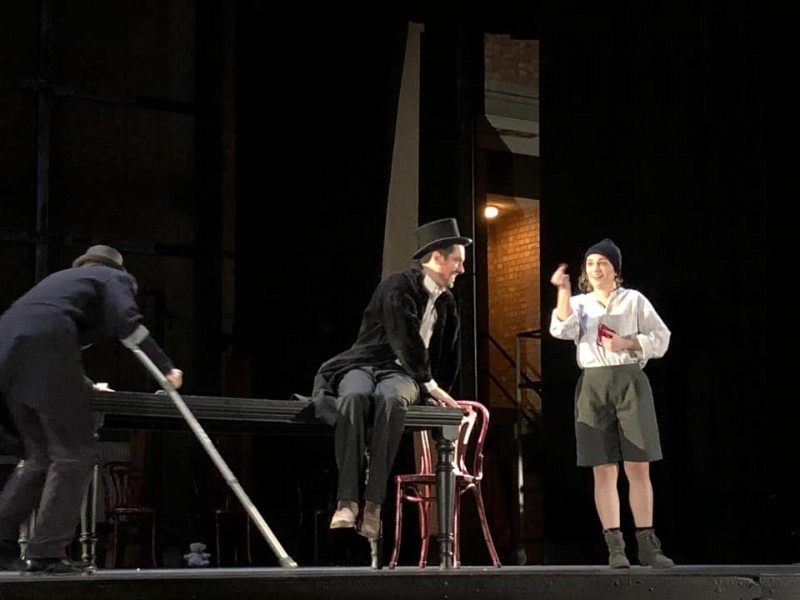 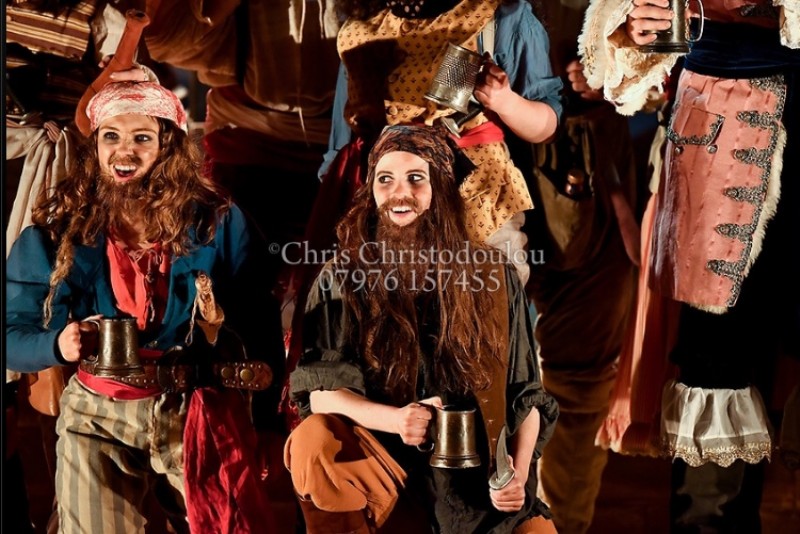 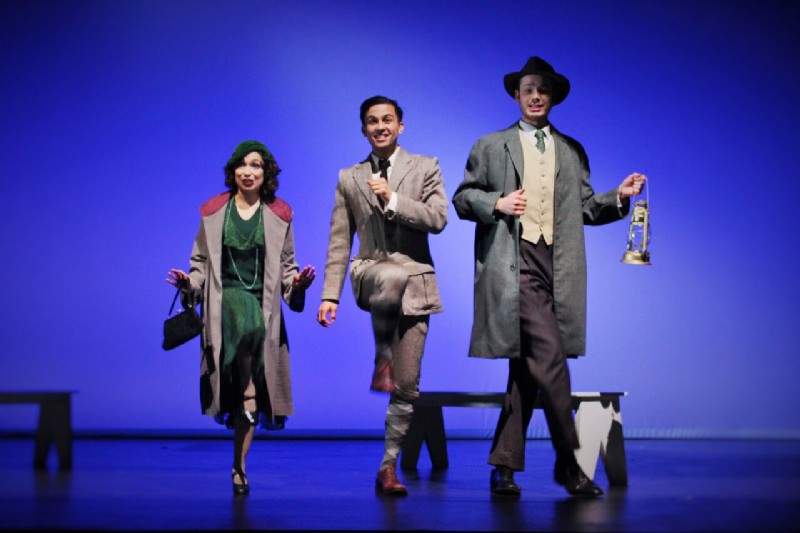 Leilani is studying a Masters in Performance at the Royal College of Music with Sally Burgess and Andrew Robinson as a Drapers’ Company Scholar supported by a Douglas and Hilda Simmonds Scholarship. Previously, she completed a Postgraduate Diploma at the RCM, supported by the Arthur Souster Charitable Trust, and passed with Distinction. In 2015, she graduated with a First Class Honours Degree in Music from Royal Holloway College where she was a choral scholar for three years and was awarded the Dame Felicity Lott Bursary.
​
In competitions, she has received First Prize in The Courtney Kenny Award English Song Competition (2016) and was commended for her “appealingly rich sound” and “well chosen and heart-wrenching” programme of English Song. She she was described as “highly musical and intelligent” when awarded a Commendation in the RCM Lieder Competition (2017), adjudicated by tenor Nicky Spence. Most recently, she was 'Highly Commended' in The Mozart Singing Competition (2018), adjudicated by Audrey Hyland and Barbara Dix.

Leilani's solo operatic roles include Nora (Riders to the Sea) with Midsummer Opera, Hansel (Hansel and Gretel) with Diva Opera and Cherubino (Le nozze di Figaro) with Opera Alegria. In RCM Opera Scenes she has performed the roles of Pinocchio (The Adventures of Pinocchio), Rosina (Il barbiere di Siviglia) and Hélène (Une éducation manquée). In upcoming opera scenes, she will sing the roles of Mary Crawford (Mansfield Park) and Laola (L'étoile). Leilani sings regularly with Opera Holland Park Chorus and will appear in the upcoming 2019 Season, to include a performance of The Rake's Progress as part of the Aldeburgh Festival at Snape Maltings (directed by Soprano Barbara Hannigan). Most recently, Leilani appeared in the Chorus of Offenbach Robinson Crusoe (RCM International Opera School, directed by Bill Bankes-Jones).

An experienced recitalist, Leilani has performed Schumann Frauenliebe und leben, Berlioz Les Nuits d’été and Beethoven An die Ferne Geliebte at venues such as Peterborough Cathedral and Royal Holloway College. At the RCM she has been involved in a project which explored the forgotten music of German composer Robert Kahn, and has since performed his music at The Liberal Jewish Synagogue as part of the lecture series ‘Love of Lieder’, the German Embassy in London and The Akademie der Künste in Berlin. Leilani is a 2019 Leeds Lieder Young Artist and will perform in masterclasses lead by Angelika Kirchschlager and Malcolm Martineau.

Any message that you send here will be checked by Audition Oracle for suitability (to filter out spam), and then forwarded to Leilani Barratt.