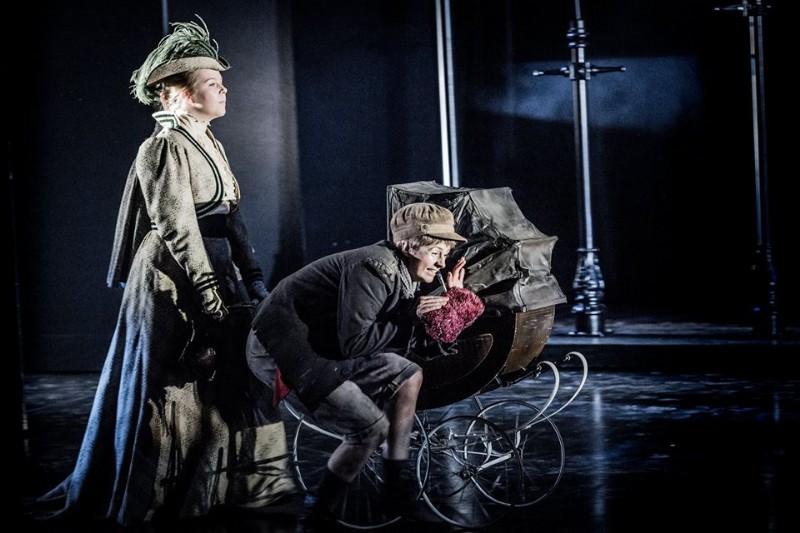 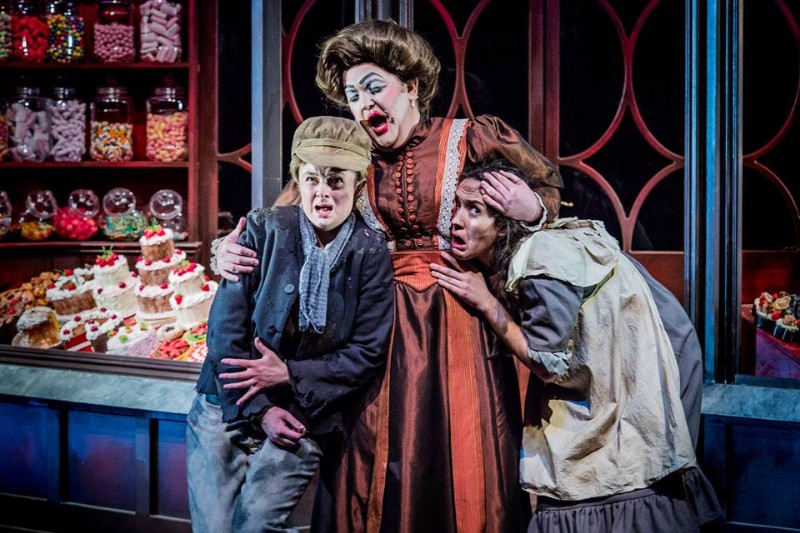 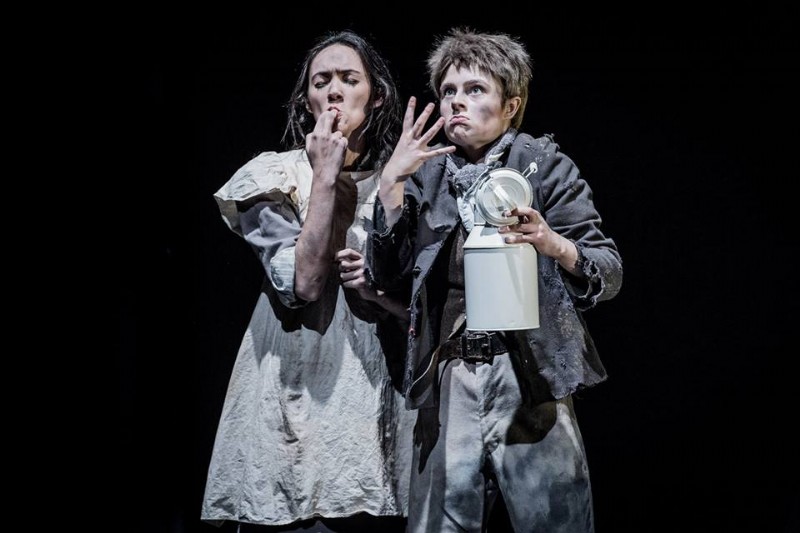 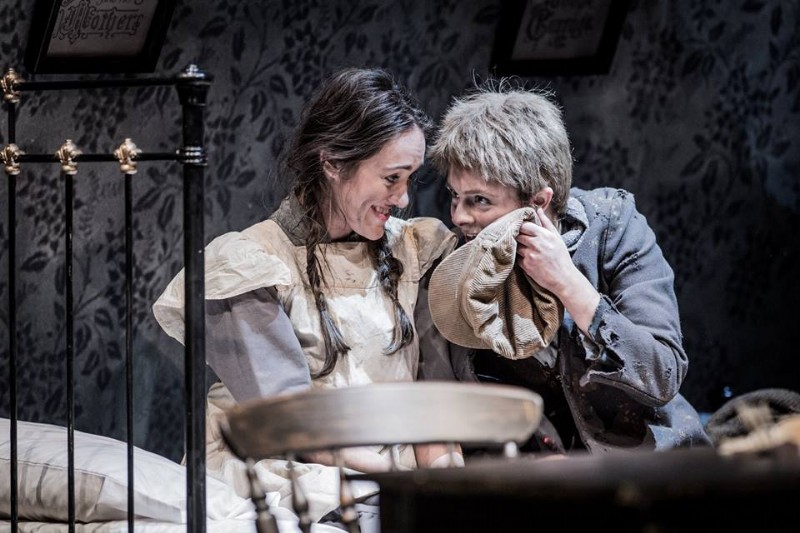 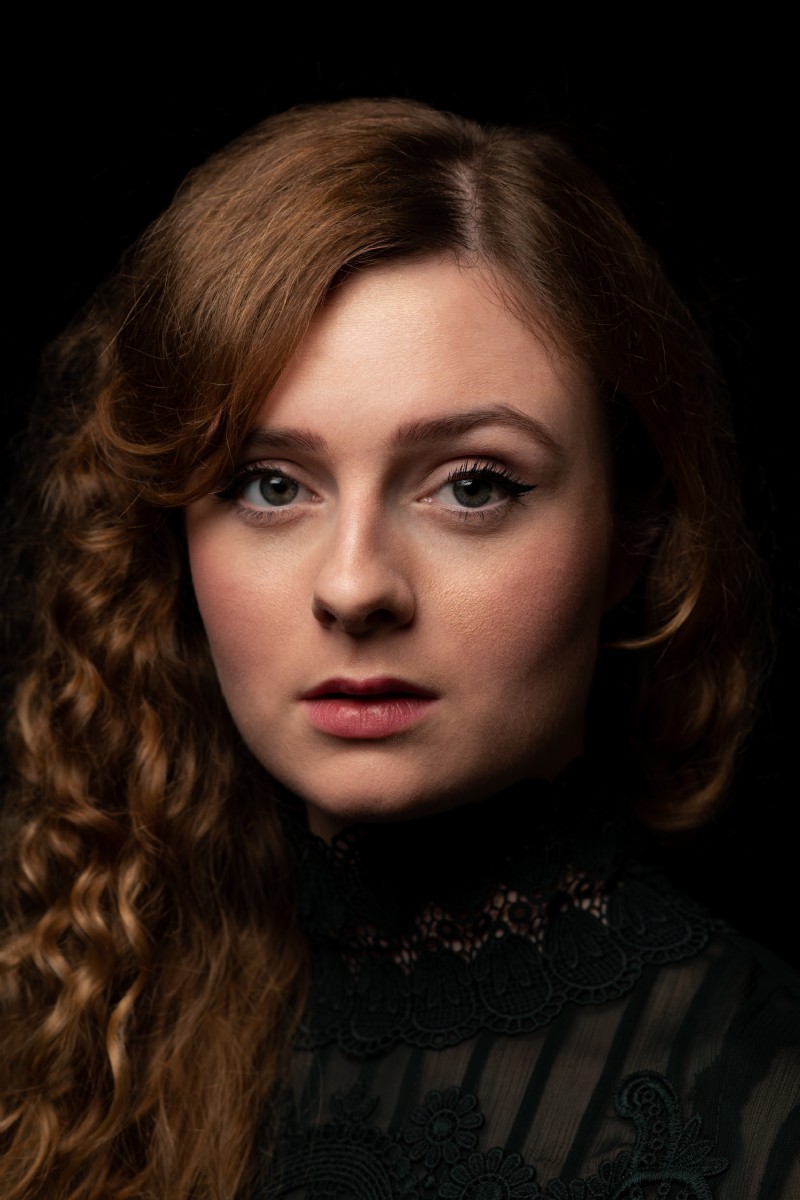 Frederick Cox Award Final (Royal Northern College of Music): The last contribution was another mezzo, Charlotte Badham. With an appealing stage presence and clear strong voice she made an immediate vocal impact in her expression and vocal variety in her choice of Handel’s ‘D’un sventurato amante … Pena tiranna’, from the rarely heard Amadigi di Gaulai. Her exotic choice of a French aria was pleasing as was her clarity and her command of the language. In each of her contributions she characterised well and sang with a variety of expression and vocal tone. Hers was an excellent conclusion to an enjoyable evening and she was certainly in my mix for the eventual winner. http://seenandheard-international.com/2017/02/very-high-standards-attained-by-young-rncm-students/ (2017)

British mezzo-soprano, Charlotte Badham, has recently graduated from the Royal Northern College of Music where she gained her Bachelor of Music with First Class Honours and Master of Music with Distinction. Now taught by soprano, Mary Plazas, Charlotte previously studied with Ann Taylor during her undergraduate degree.

Charlotte is the recipient of The Annie Ridyard Scholarship 2016, The Fergal O’Mahony Musician Award 2016, and was a finalist in the Frederic Cox Prize 2017. Her operatic roles include Hansel / Hansel and Gretel for which she received The Eunice Pettigrew Prize, Hippolyta / A Midsummer Night’s Dream, Willie / Street Scene, and Léonie / La Vie Parisienne in RNCM productions, as well as Cherubino / Le Nozze di Figaro, Charlotte / Werther, Annio / Clemenza di Tito, Medoro / Orlando, and Dryad / Ariadne auf Naxos for RNCM Opera Excerpts.

Recent engagements include an opera gala for the annual VenCap dinner in Florence (Italy), performances and workshop leading with Clonter Opera, and a charity recital in her hometown. For the last two seasons, Charlotte has appeared in the Buxton Festival Opera chorus, as well as playing Cretan Woman in Mozart’s Idomeneo. Future engagements include singing the role of Dido in The Ilkley and Otley Choral Society’s concert performance of Dido and Aeneas and joining Garsington Opera on their Alvarez Young Artist programme in the summer of 2019.

The recital and concert platform is also a passion of Charlotte’s. In 2016, she was selected to join the distinguished RNCM Songsters programme through which she has had the opportunity to perform Berio’s Folk Songs with chamber ensemble and Russian art song at Chetham’s School of Music. Charlotte has performed recitals at the Leeds Lieder Festival, St Paul’s Church (Covent Garden), Louth Music Society, Whitworth Art Gallery and the Buxton Recital Series.

During her time at the RNCM, Charlotte took part in numerous masterclasses with highlights including Anne Sofie von Otter, Julius Drake, Caroline Dowdle, Patricia MacMahon, David Owen Norris, Paul Wynn Griffiths and Sir John Tomlinson. Charlotte also had the opportunity to partake in residential masterclasses and the chorus mentorship scheme with Opera North with whom she is now an extra chorister.

Charlotte has been involved in a wide range of community projects including music in hospitals and outreach programmes within schools. In September 2018, Charlotte delivered music-theatre workshops to over 1,000 children at Clonter Opera. For two years she was a music practitioner and singer with CHANT productions, with whom she sang on BBC Radio Sport at Media City (Manchester), conducted choirs at the Rugby League World Cup games, and performed in the choir for the Rugby League World Cup final alongside classical cross-over star, Russell Watson. More recently, she has been accepted onto the Live Music Now scheme for which she delivers music to audiences whose lives are challenged and that have rarely, if ever, experienced live music.

Prior to gaining her place at the RNCM, Charlotte received ten years of tuition in singing, acting, musical theatre and piano, she attained Grade 8 with distinction in the former three and merit in the latter. Charlotte was part of Plymkids Musical Theatre Company for 8 years with whom she played Dorothy from The Wizard of Oz and appeared in the Plymouth Theatre Royal’s productions of Joseph and the Amazing Technicolor Dreamcoat and A Christmas Carol. Charlotte also created and recorded the role of Mary Magdalene in the première of Seven Last Words for Notre Dame School (Plymouth), which was performed in venues across Devon including Exeter and Plymouth Cathedral, and Buckfast Abbey.

Any message that you send here will be checked by Audition Oracle for suitability (to filter out spam), and then forwarded to Charlotte Badham.