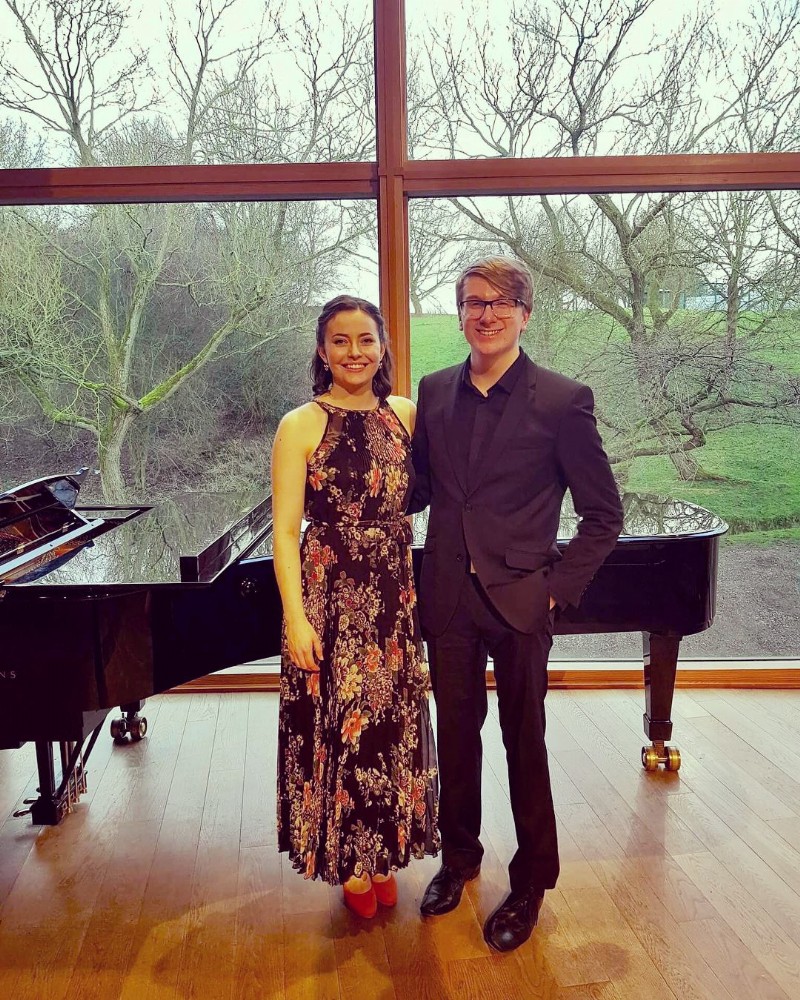 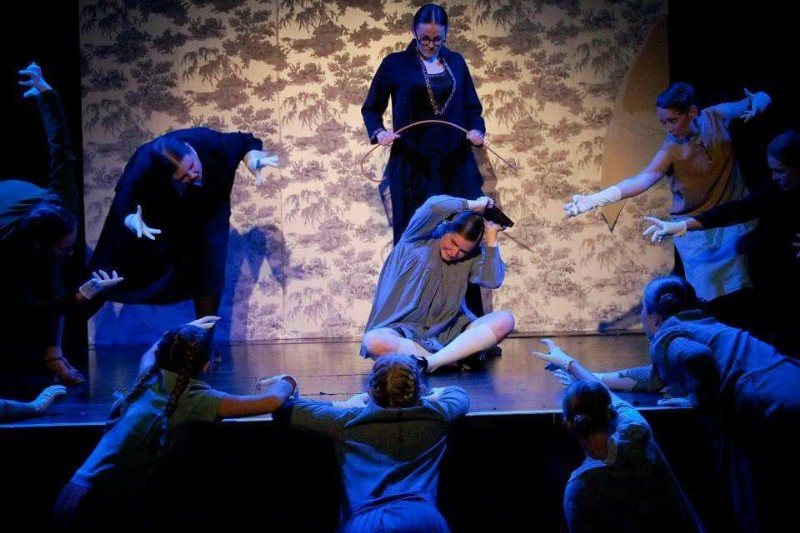 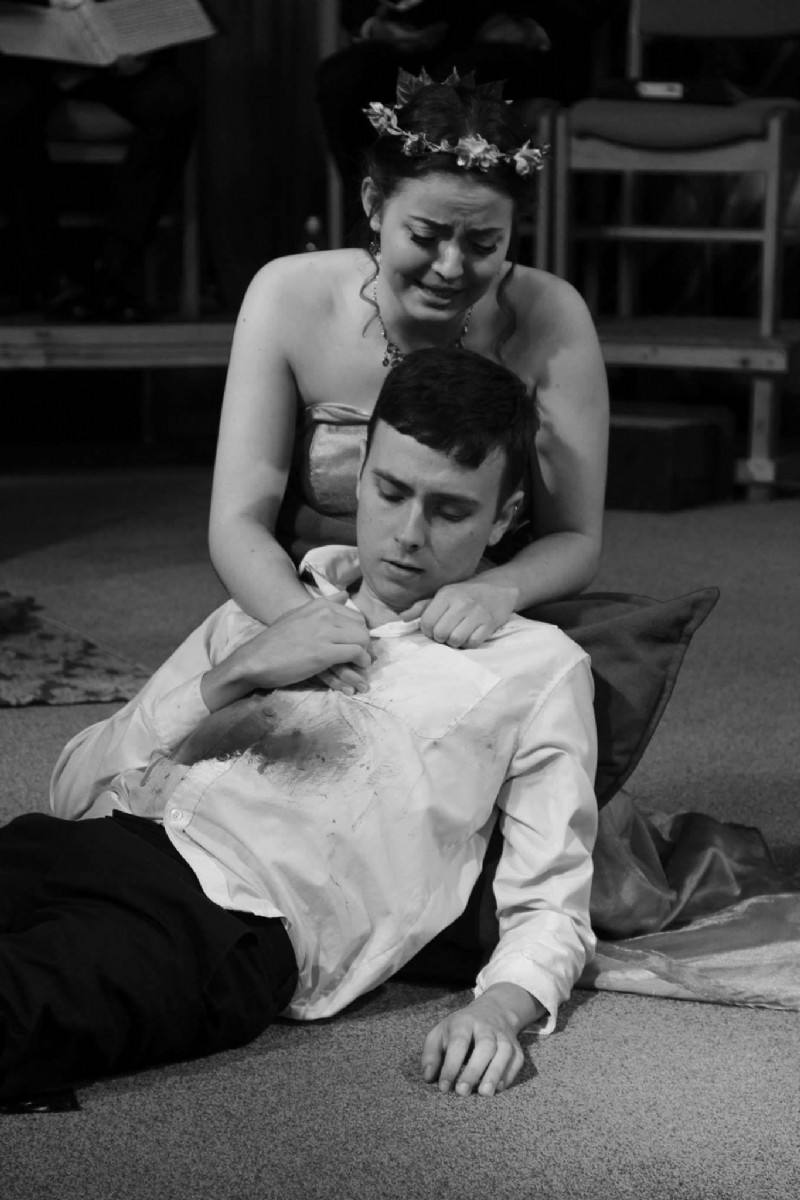 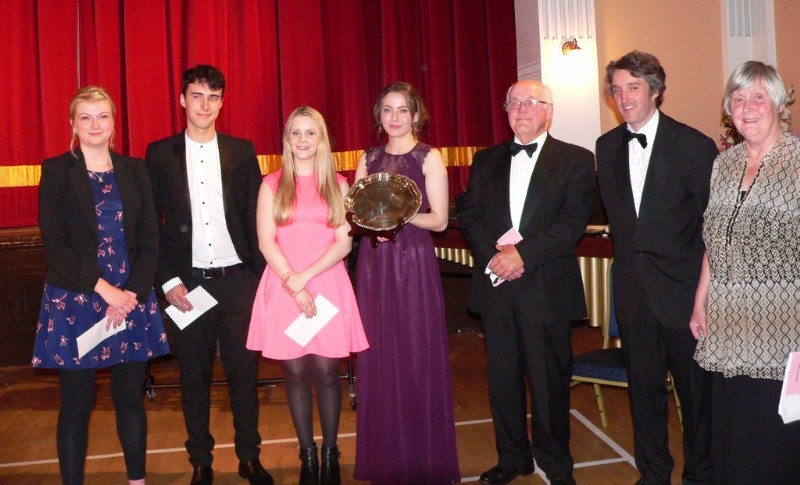 Winner of the Keldwyth Award 2015

"The shining star (...) was the sweet-toned Venus (Myrna Tennant) whose outpouring of grief in her aria sung to the dying Adonis was powerful and moving." (2017)

"Myrna Tennant (Dido, Queen of Carthage) sang beautifully and with excellent stage presence. Her voice has a purity of tone most appropriate to the role." (2016)

Myrna regularly performs as a solo recitalist and has performed at venues in cities including Manchester, Liverpool, Leeds, Newcastle, High Wycombe and Glasgow, Stromness in Orkney, and Arnhem in her native Netherlands, together with the international Alauda Strings Quartet and pianist Hans Rijkmans.

Myrna also enjoys ensemble singing, she has been a member of several choirs and vocal ensembles. Myrna was a member of RCS Voices, with whom she has performed in Orkney as part of the St Magnus International Festival in 2016 and 2017, in the Aberdeen International Youth Festival 2016 and 2017, and the Edinburgh Fringe, among many other exciting performances, with varied repertoire ranging from Britten, MacMillan, and Judith Weir, to Rathbone and Edenroth, all the way through to Shepherd, Victoria, and Tallis, including Tallis’ demanding ‘Spem in alium’ for 40 solo voices, in which she sang the Soprano 1 part.

Myrna was proud to be selected for the Genesis Sixteen 2017/18 programme with Harry Christophers and Eamonn Dougan, with whom she performed at venues including the Bridgewater Hall, and additionally benefitted from working with esteemed conductors James Burton and Justin Doyle.

Myrna is a recipient of prizes including the Keldwyth Award, Musician of the Year in the Lanercost Music Festival, the Molly Wilson Trophy for Best All-round Female Vocalist in the Carlisle and District Music and Drama Festival for 3 consecutive years, and the JRNCM Helen Latto Soroptimist Prize for Singing, and has been a finalist for competitions including the Courtney Kenny Award and the Norma Greig French Song Prize.

Myrna has participated in singing courses including the Classical Singing summer school at the RCS, the Art of Song summer course, Samling Academy, and British Youth Opera.
At these courses, she has had the benefit of working with outstanding vocal coaches including Patricia MacMahon, David Jones, Caroline Dowdle, Julia Lynch, and Stephen Robertson.

Myrna is very passionate about health and wellbeing in connection to music and enjoys performing in community settings, having done placements at dementia wards in and around Glasgow, as well as a workshop with primary school children. She has participated in an intensive week course with Drake Music Scotland, and is currently working with the organisation musicALL, aiming to increase participation opportunities in music settings for people with Additional Support Needs.

Any message that you send here will be checked by Audition Oracle for suitability (to filter out spam), and then forwarded to Myrna Tennant.