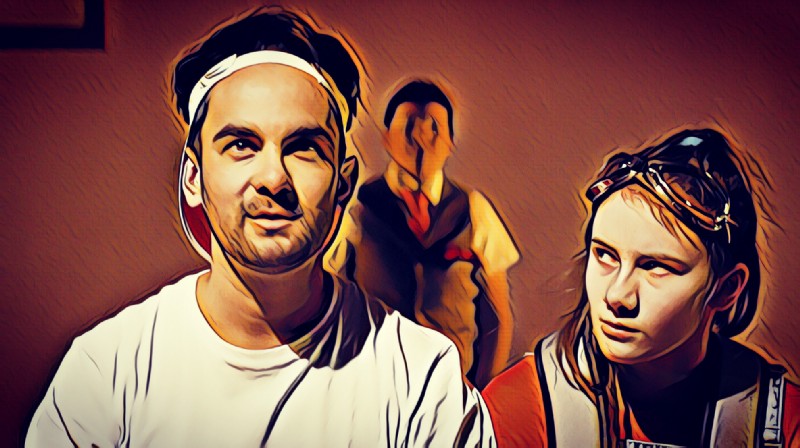 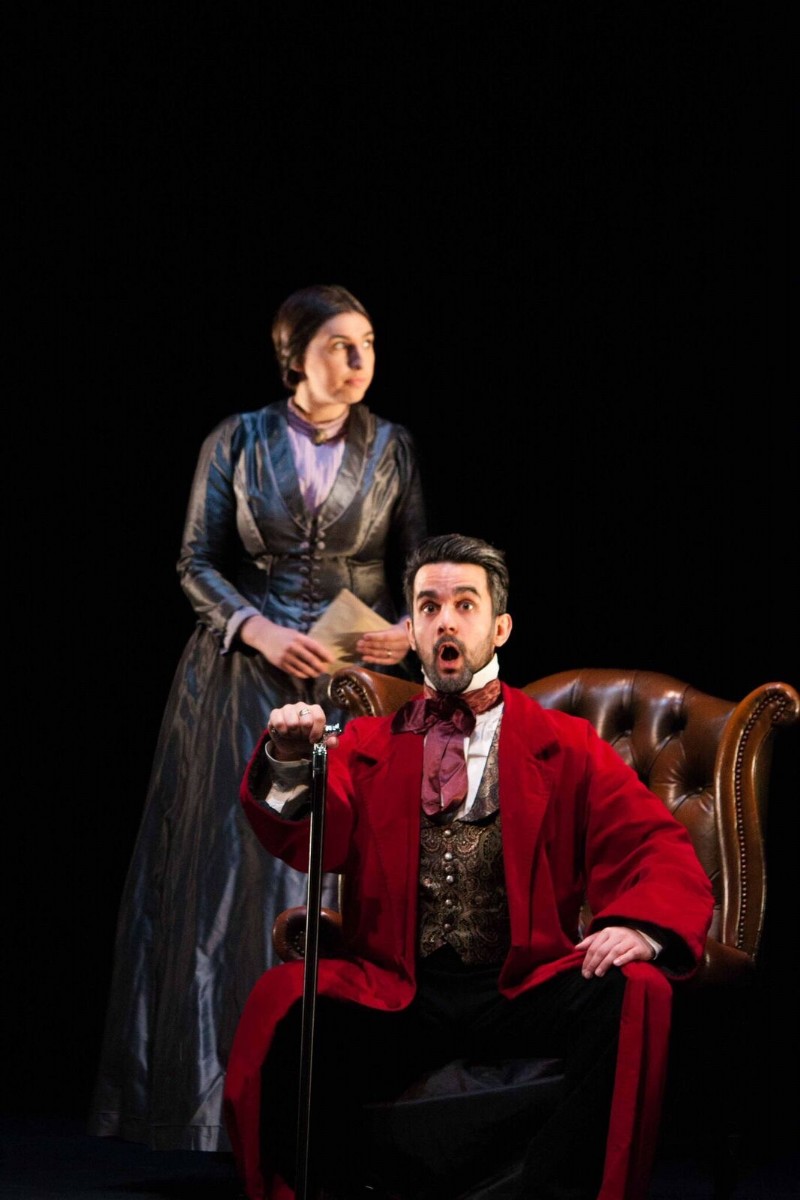 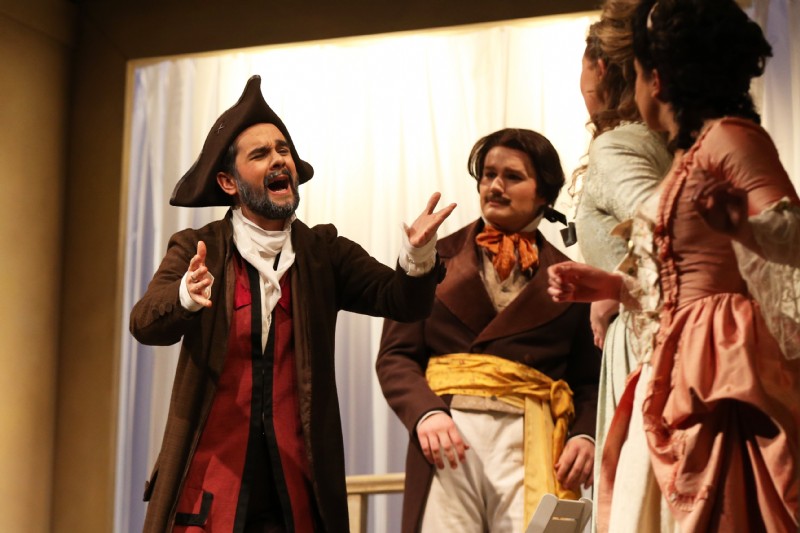 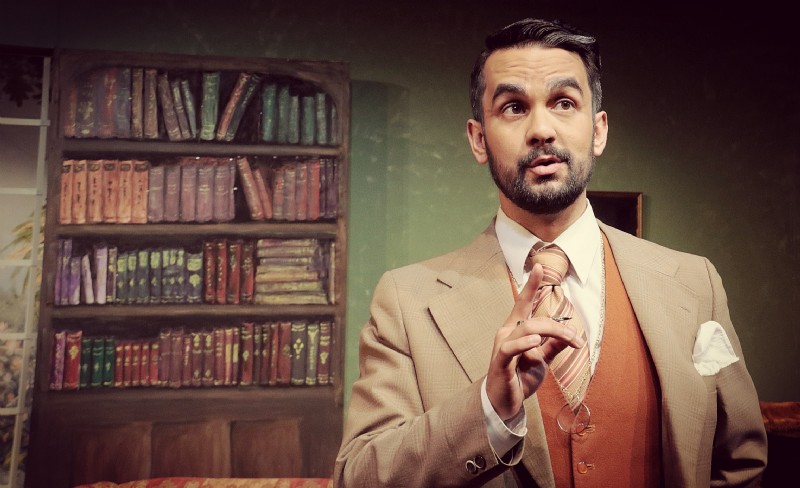 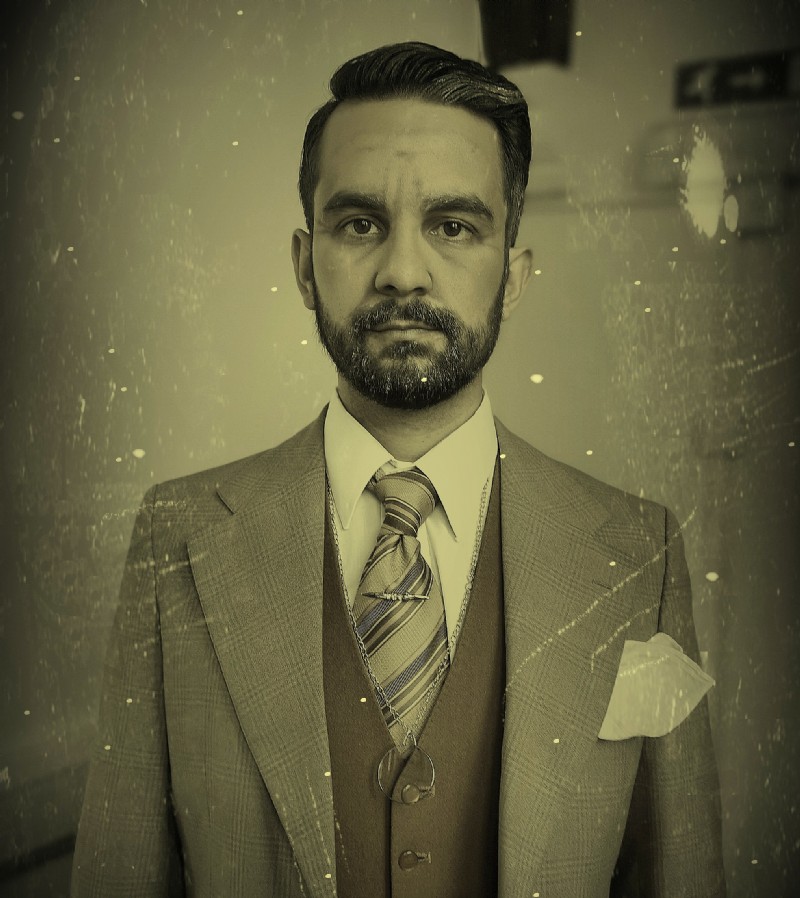 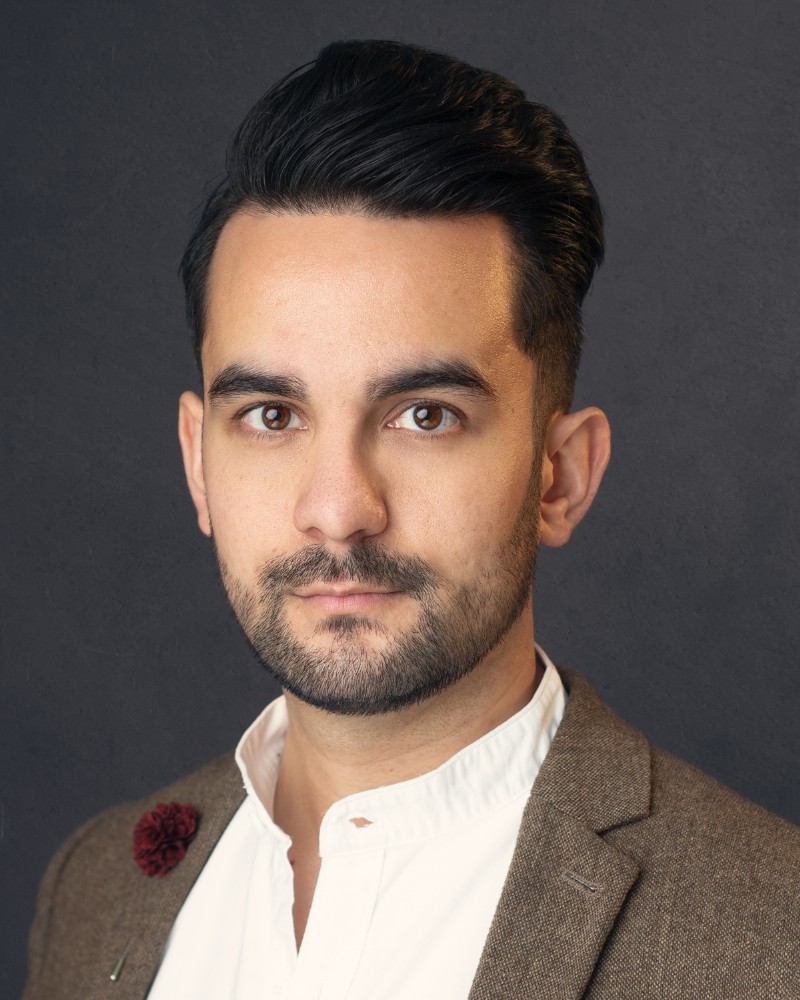 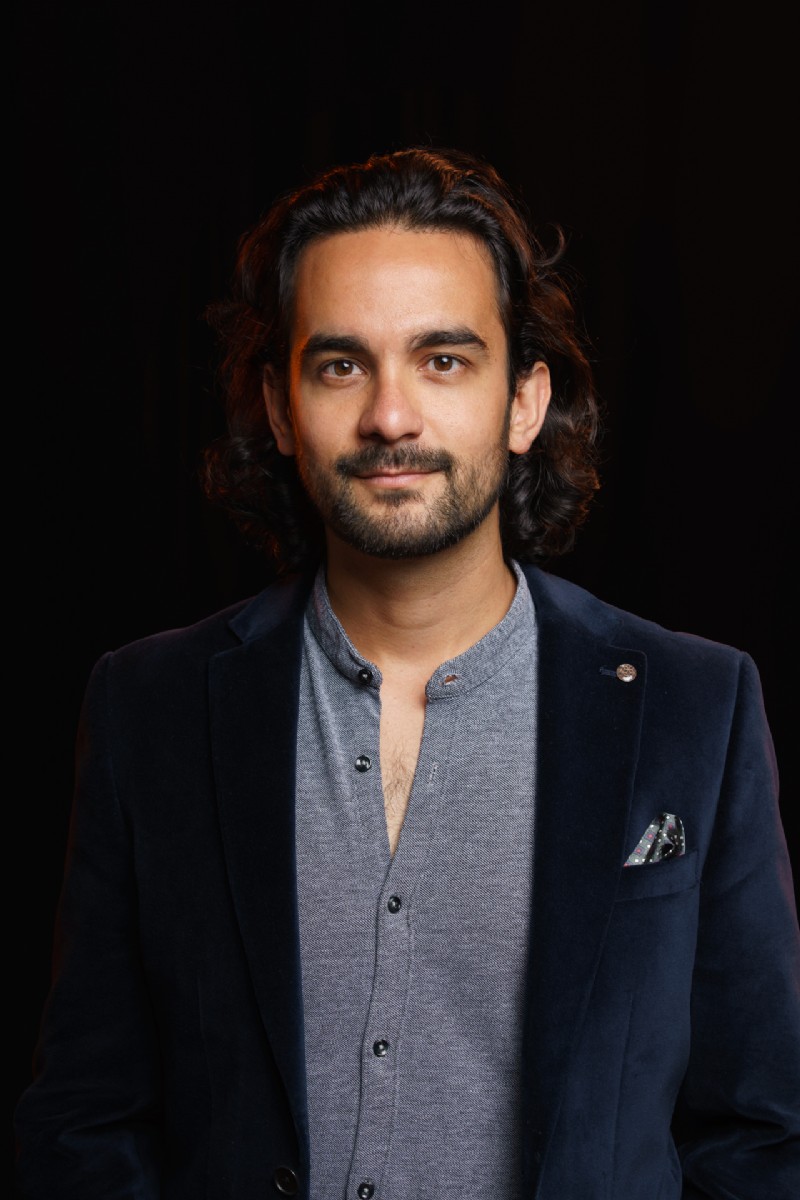 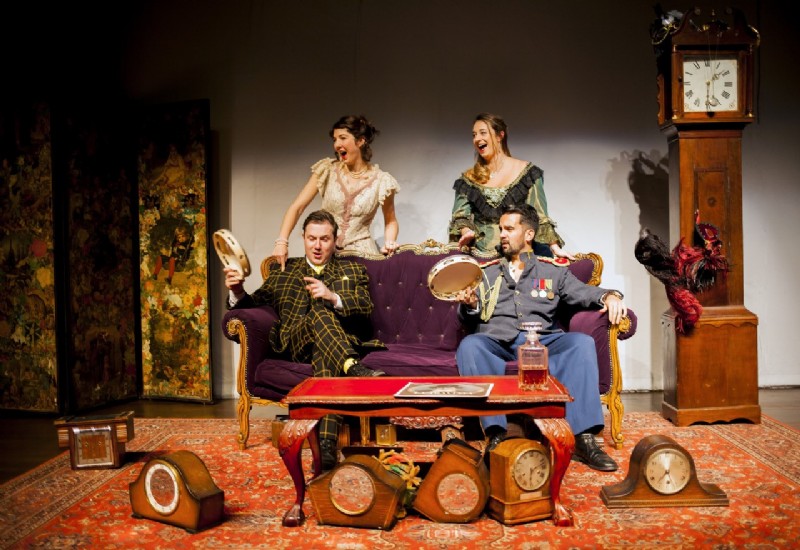 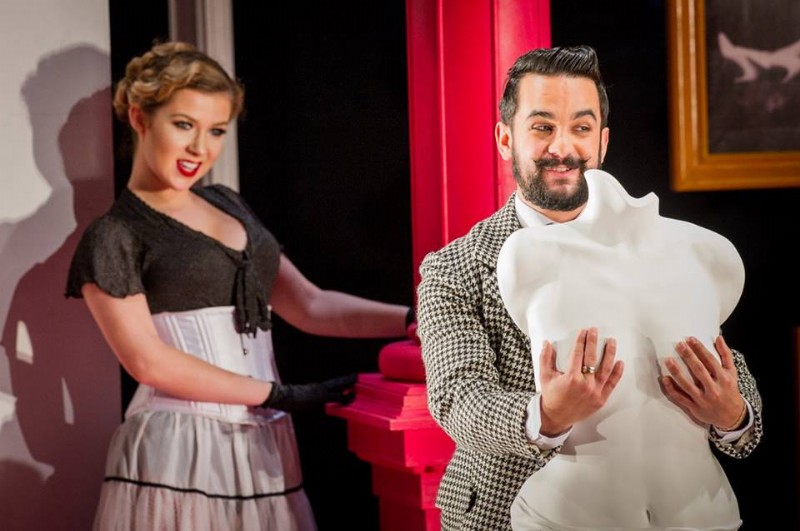 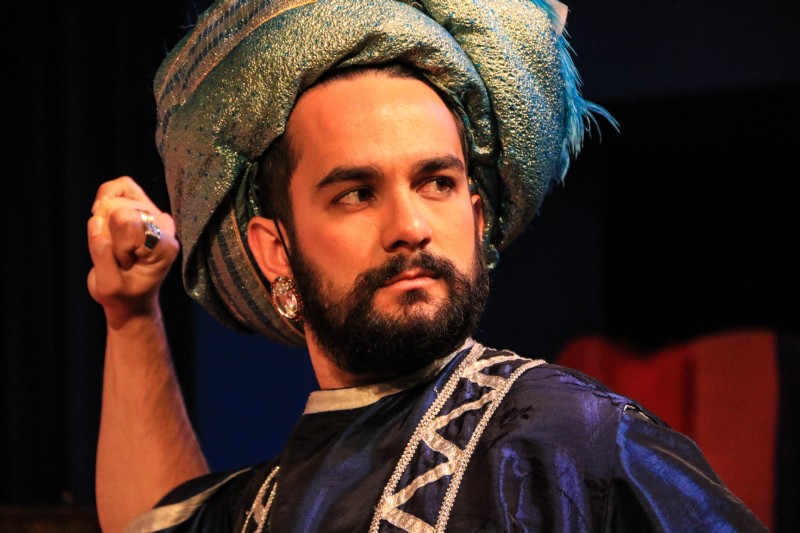 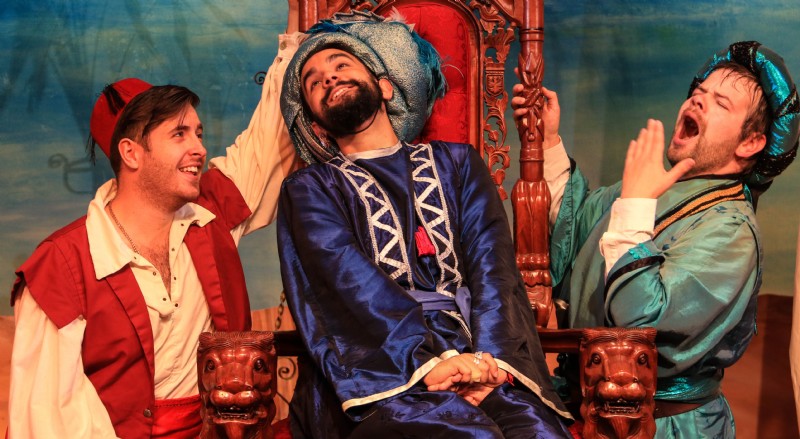 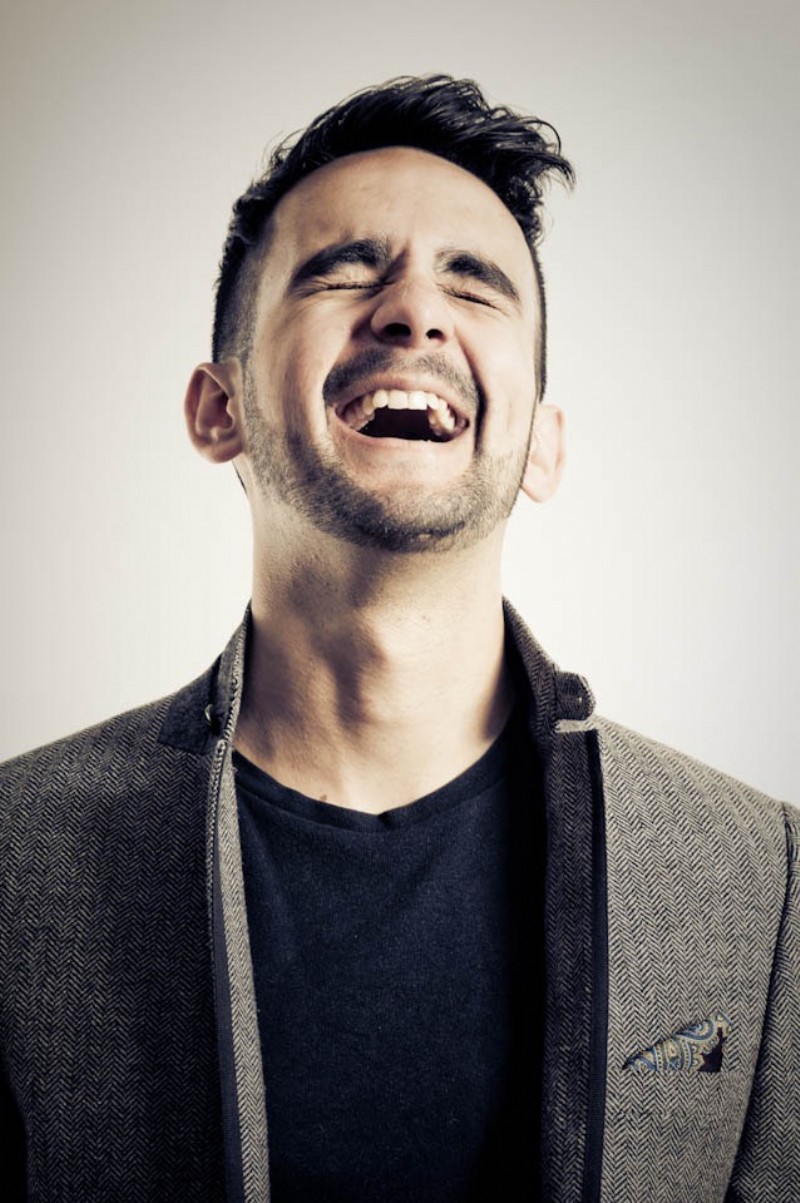 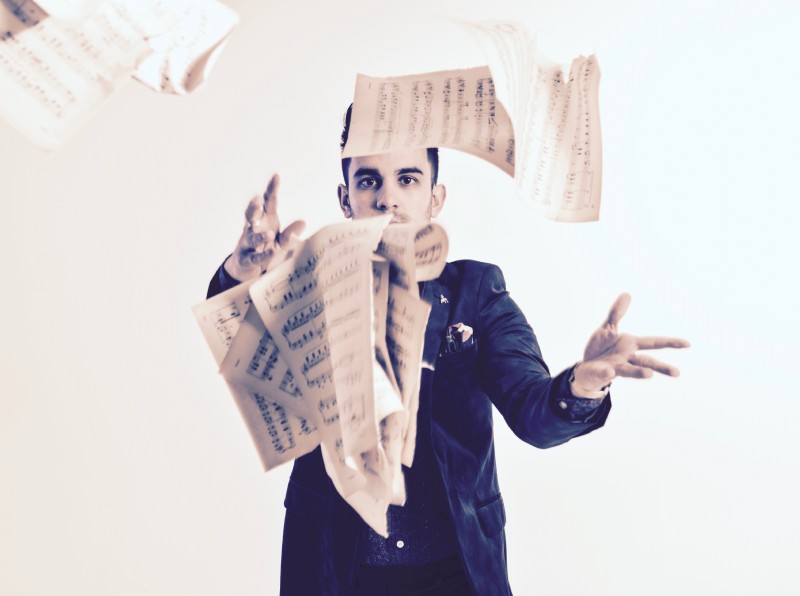 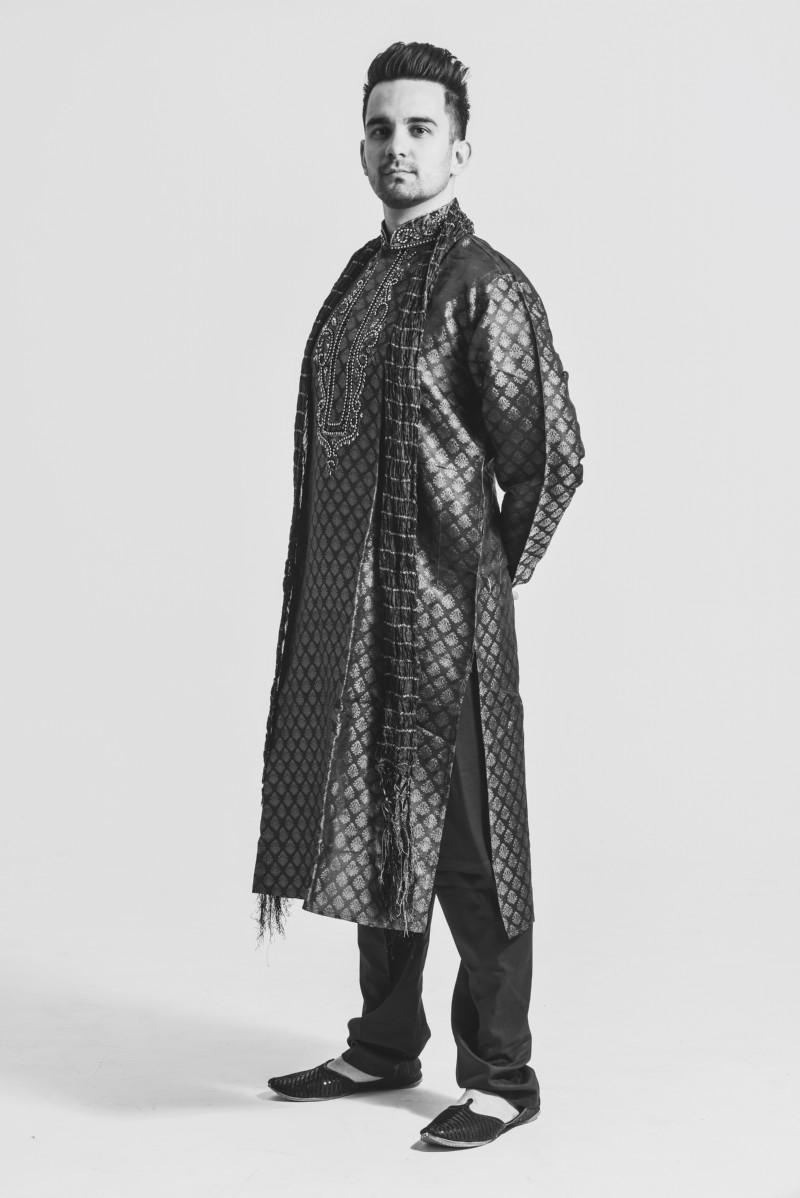 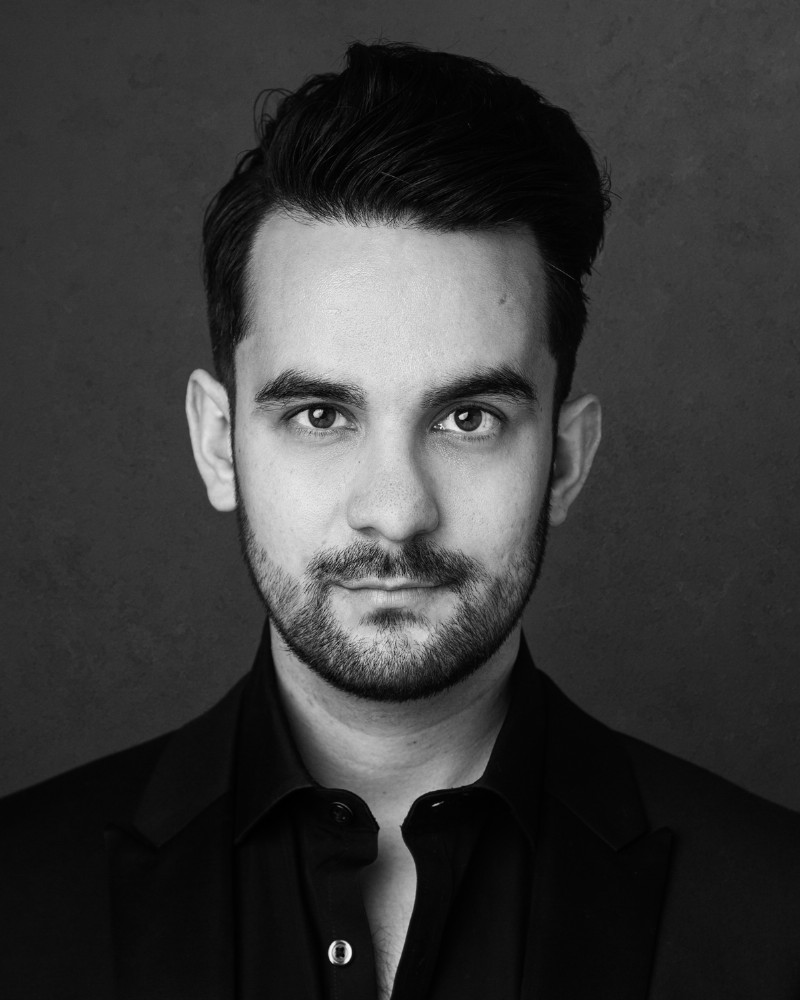 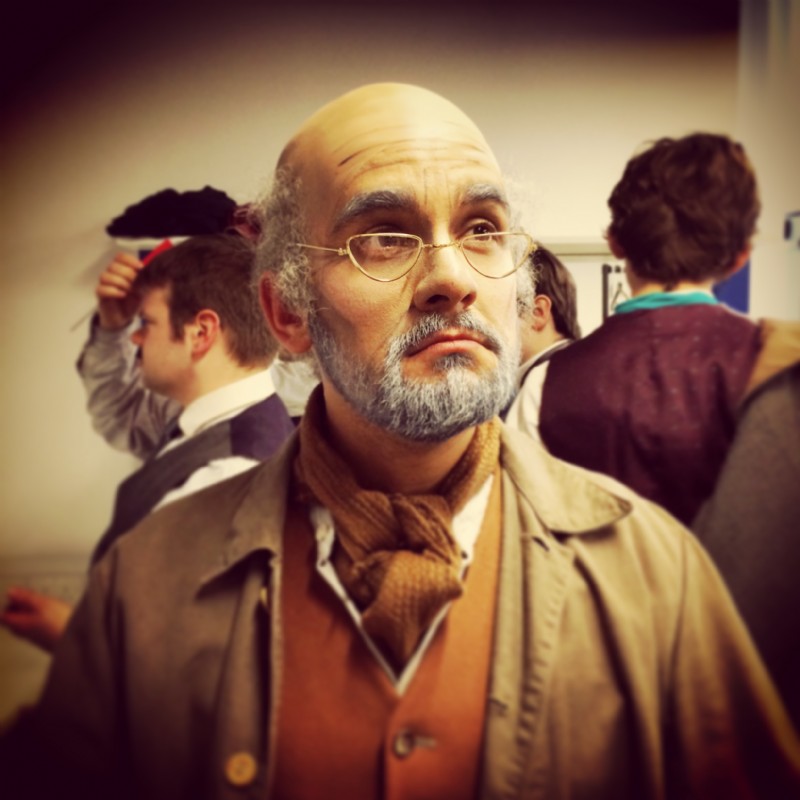 "Neil Balfour possesses an exceptionally beautiful baritone voice … an outstanding soloist. He directly contributed to the production's winning of the YAMAward for Best Opera for Young People 2018. Neil is an entrepreneur, an artist, a leader, an educator and an open heart with whom I hope everyone has the privilege of working with repeatedly." - Omar Sharyar, Artistic Director - Opera Schmopera (2018)

"Neil is without a doubt one of the top singers I've ever worked with. In fact he is a director's dream -- always completely prepared for a role but very flexible and inventive in the rehearsal room, and completely physically and emotionally engaged with both voice and body." - Ruth Mariner, Director - Gestalt Arts (2018)

“His voice was brilliant for the role, with very good clarity and purity as well as very careful projection and diction. At stage level, he was unbeatable, granting realism and quality to the character.” - Francisco Antonia Moya, Musical Director - OFMAN Opera, Madrid (2018)

"Charismatic stage artist , you cannot take your eyes off him. Strong sense of dramatic timing . Evident physical co-ordination . Expressive face and body A creative artist and musician , an exceptional ensemble player . A mime artist in the style of Marcel Marceau with a flair for comedy . His improvisation skills in the context of live theatre keep you on the edge of your seat." - Stefan Janski, Director of Mananan Opera (2017)

"The Bey himself, Mustafa (a devilishly handsome Neil Balfour), flirted insanely with the audience and his compatriots on stage with a mischievous zeal. We should hate this man for his misogeny but love him for his ridiculousness." - Fiona Helleur, Reviewer for the IOM Today (2017)

"Neil's artistry was perfect for the principle baritone role in the premiere of the Mark twain opera Mysterious 44. Intelligent, passionate, flexible, golden-toned singing and impressive acting, and excellent integration with the rest of the cast. A gem of a musician to work with." - Kevin Malone, Opera Composer of Mysterious 44 (2016)

"A late but enforced cast change meant that Neil took on the role of Don Alfonso only three weeks before the first night. This was a very courageous and impressive decision in itself. More impressive still, he went about approaching what would be a hugely daunting - albeit exciting - task for anyone in such a sensible, open, organised way, that he didn’t appear to waver for a moment either in his assessment of the size of the task or his faith and determination and confidence that he would get there. Given that so many other people are involved in a process like this, that to me showed a crucial balance of sensitivity, care and self possession, and these qualities held him in good stead as he continued. Neil presents a unique, clear, entertaining and honest character, free in the moment but disciplined in the structure. I feel enormously appreciative and respectful of that." - Thomas Guthrie - Director, 2016

"Neil Balfour brought this part to riveting life ... Outstanding. The best Don Alfonso I have ever heard!" - Gwenda Meredith, www.list.co.uk

"Neil took on the role at very short notice... His Alfonso was dramatically alive and compelling... he sang extremely well." - Roger Hamilton, Conductor

“Neil is an intelligent and sensitive performer with an innate ability to adapt to varied styles of repertoire... a natural comic actor - he is as comfortable singing Mozart as he is performing Sondheim." - Garth Bardsley Director of Opera

Outside of opera, Neil is a keen barista, audiophile and yogi.

Any message that you send here will be checked by Audition Oracle for suitability (to filter out spam), and then forwarded to Neil Balfour.