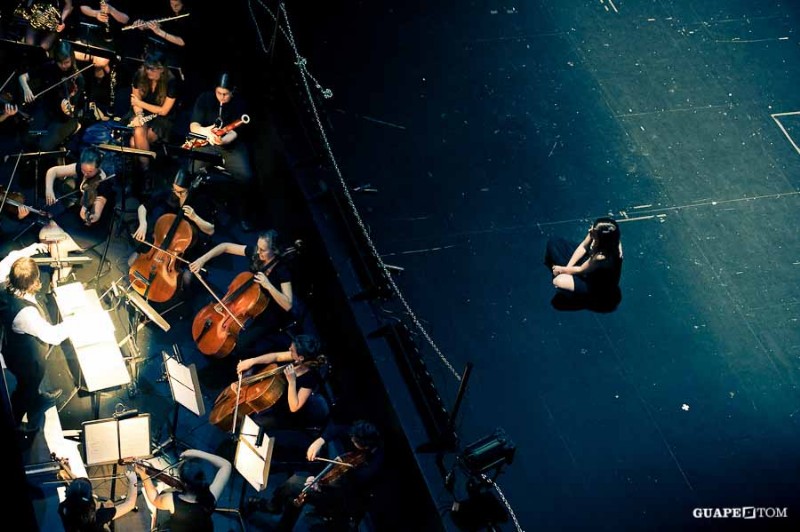 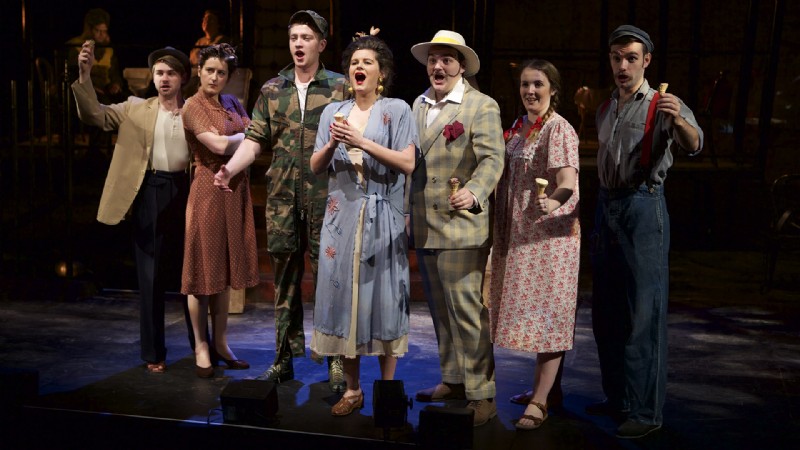 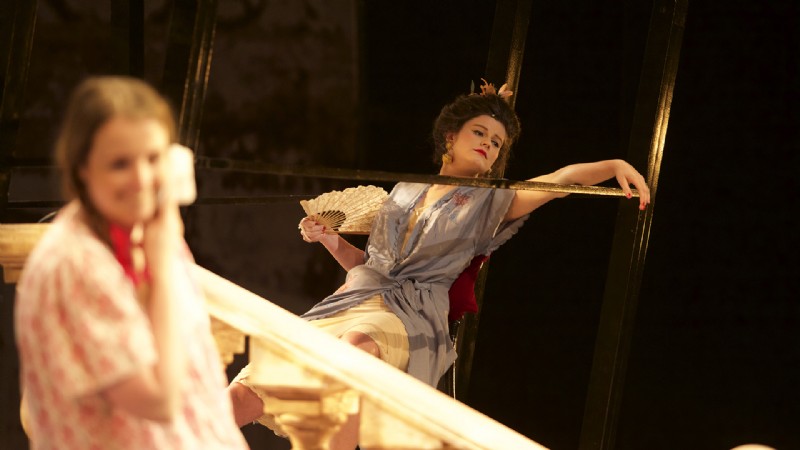 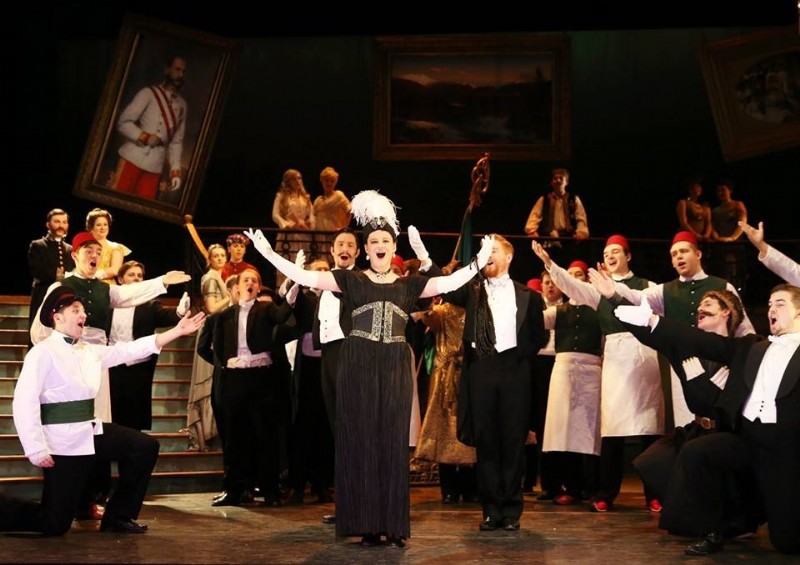 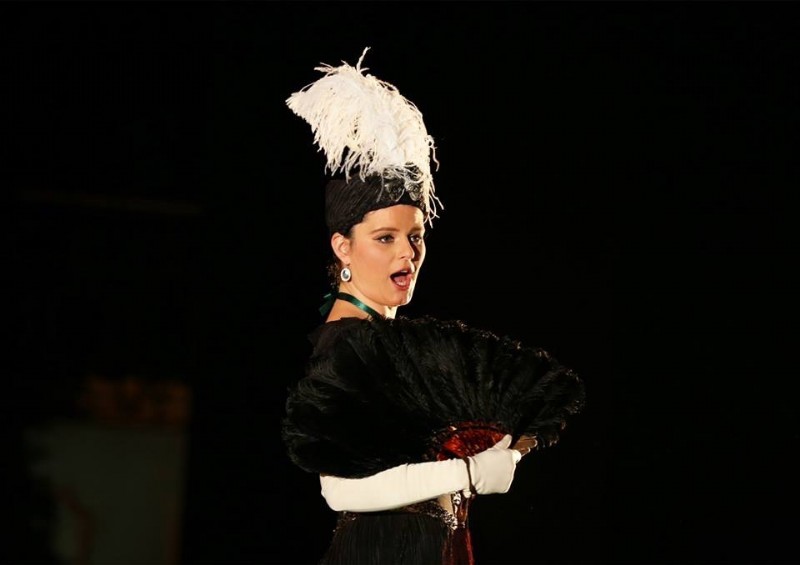 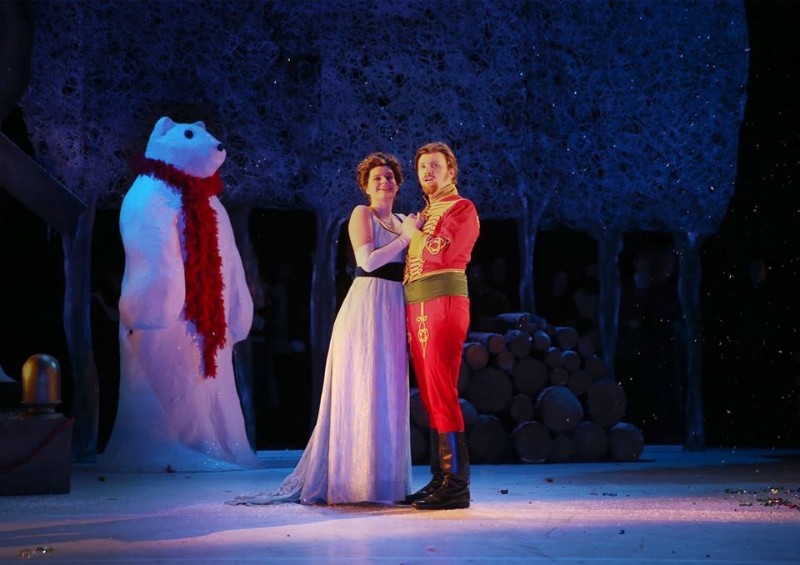 "The magnificent singing by Sarah Foubert as Greta Fiorentino should be mentioned since her impressive high top notes were memorable. The supporting cast made this a spectacular production with all parts thoroughly rehearsed, brilliantly sung and sincerely acted." By Raymond J Walker (http://seenandheard-international.com/2015/12/vibrant-performance-and-slick-production-of-weills-street-scene/) (2015)

Belgian soprano Sarah Helena Foubert was said to be “faultless in her role as Donna Anna, bringing strength, passion and vulnerability” (The Stuart Review) and "while showing an excellent penchant for comic timing ... [Sarah Helena Foubert] delivers a strong vocal performance ... with a firm and striking tone" (musicOMH). In 2018 she will be performing the role of Madame Herz in the PopUp Opera production of Der Schauspieldirektor and will be giving solo recitals in the North West.

Sarah has performed in Mozart's Requiem and Exultate Jubilate with Sale Choral Society in the RNCM Concert Hall, and has sung excerpts from Rimsky-Korsakov's The Tsar's Bride for a pre-concert event at The Bridgewater Hall. She worked with Clonter Opera for the Clonter Musical Theatre Days, a scheme directed at bringing opera and musical theatre to children.

Born in Sint-Niklaas, Sarah studied at the Royal Conservatoire of Antwerp and the Royal Northern College of Music. Whilst at the RNCM, Sarah was a finalist in the Frederic Cox Award and performed several roles in the RNCM operas; Hanna (The Merry Widow, 2015), Euridice (Orfeo ed Euridice, 2013) and Mrs. Fiorentino (Street Scene, 2015) all to critical acclaim, as well as performing in several of the RNCM's opera scenes.

Any message that you send here will be checked by Audition Oracle for suitability (to filter out spam), and then forwarded to Sarah Foubert.