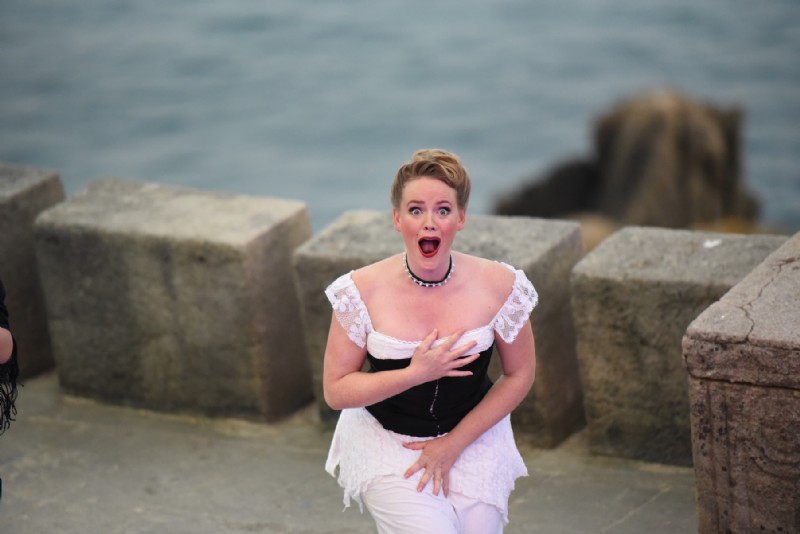 Cunegonde in Candide at the Minack Theatre 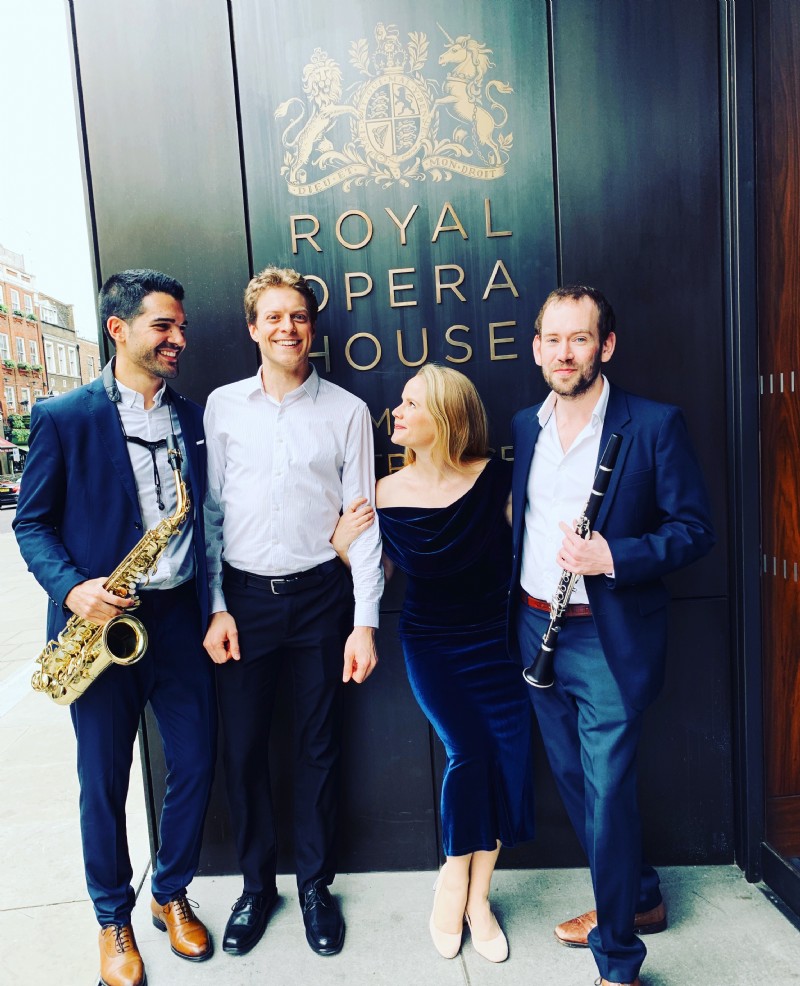 DEBUT at the Royal Opera House, Live at Lunch Concert 2019 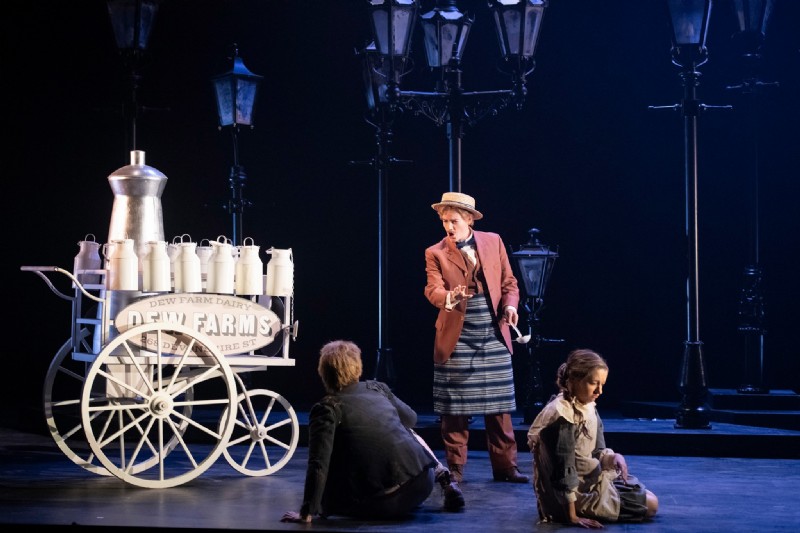 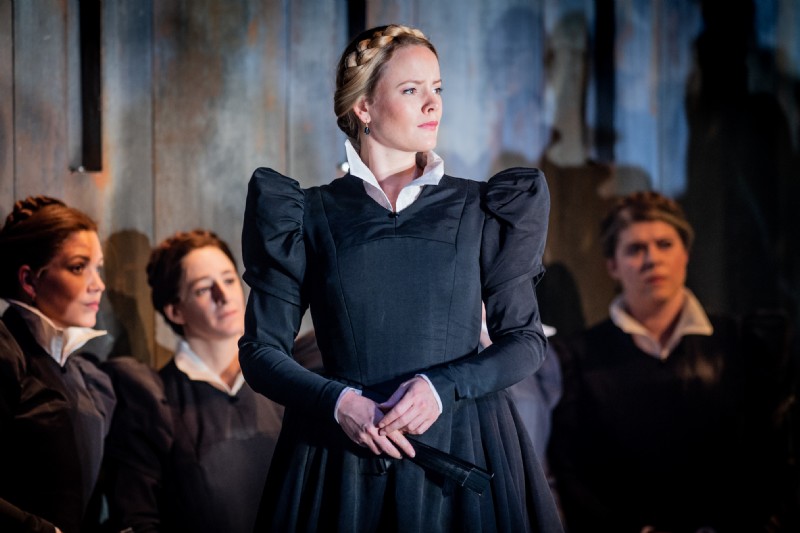 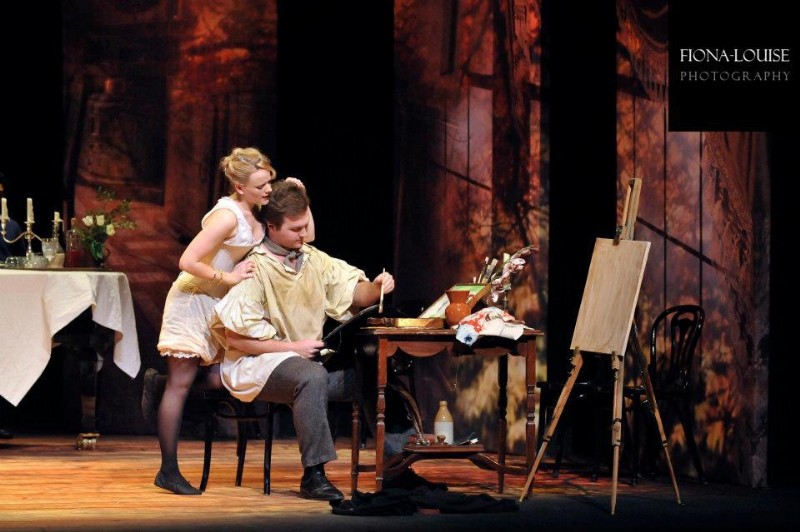 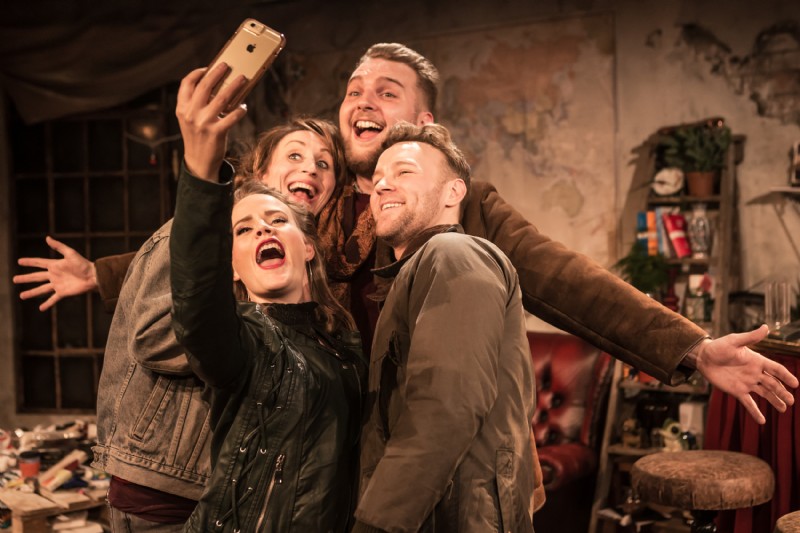 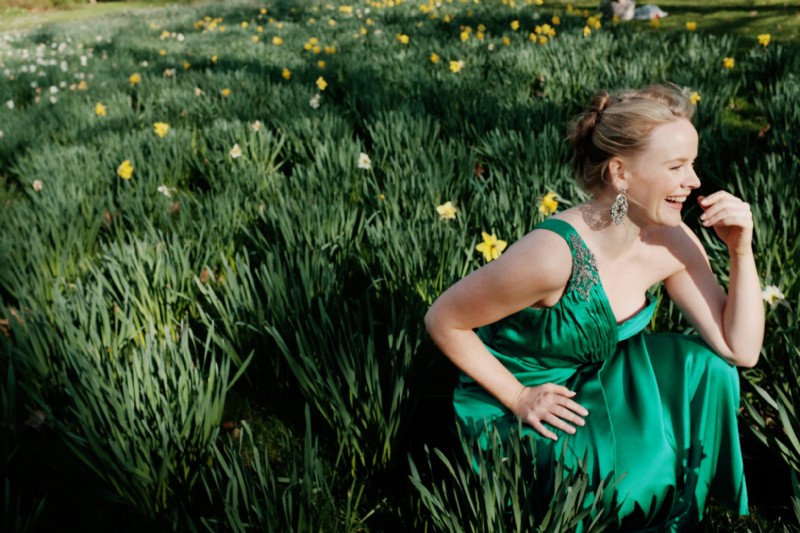 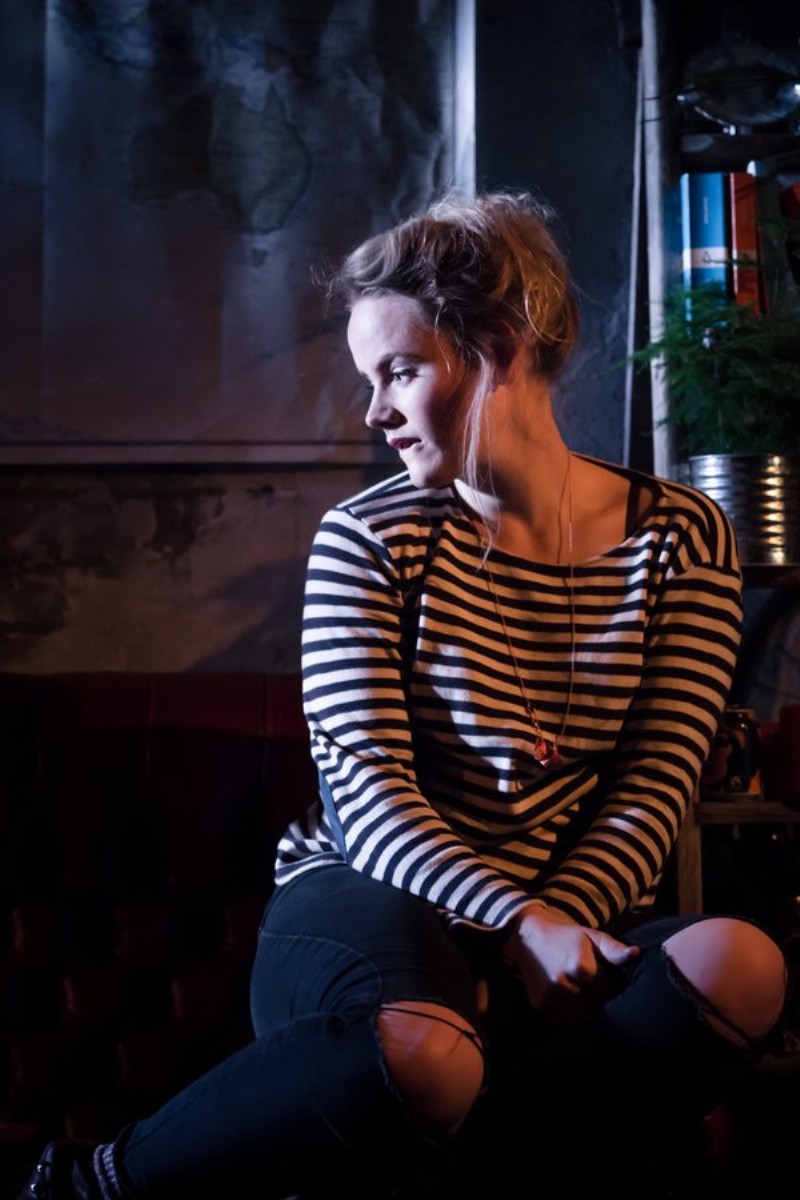 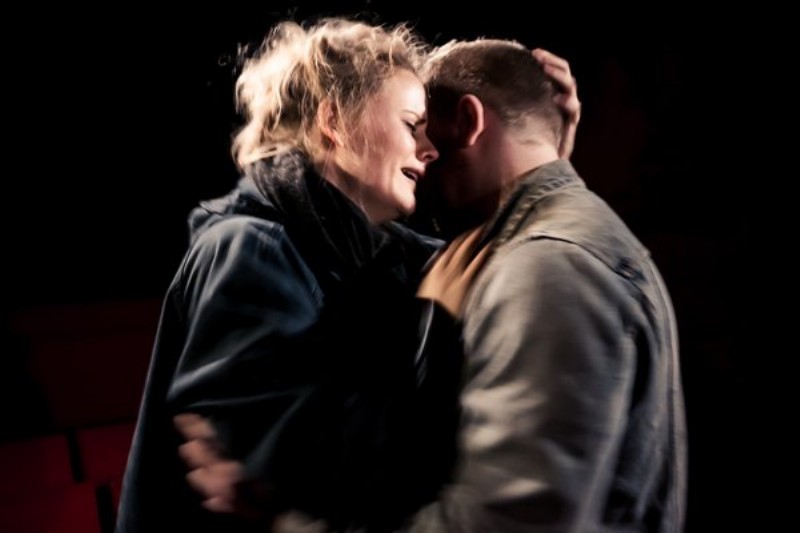 “Striking exactly the right bold tone were Rodney Earl Clarke as the sociopathic President and Lizzie Holmes as the armour-plated Strategist, a Vitellia incapable of remorse... sung with style and pizzaz.” — YEHUDA SHAPIRO, OPERA MAGAZINE (2020)

"Bold, beautiful and bewitching... The newcomers Eleanor Sanderson-Nash (as the rather louche Sandman) and Lizzie Holmes as the Dew Fairy take their turns well, with promising sureness of tone and characterisation." - TOWN AND COUNTRY (2019)

"You couldn’t fault the cast here for comic timing and delivery with Lizzie Holmes’s Laurette bright and playful... you’d be hard pushed to find a more entertaining hour at the opera.” OPERA JOURNAL (2019)

“In the role of Laurette was soprano Lizzie Holmes, who gave an excellent performance. She sang clearly and articulately, her sweet sounding voice imbued with a purity and expansive quality that shone. Her phrasing was precise and secure, and captured both the comedy and the frustrations she had to experience.⁣⁣ ⁣⁣ A hugely entertaining, fast-moving and genuinely funny presentation.” — OPERA WIRE (2019)

“Lizzie Holmes is enchanting, her broad infectious smile and creamy soprano making the final revelation all the more shocking. One of the most compelling and poignant ends to a Bohème I have witnessed.” — ROBERT HUGILL (2018)

“New audiences are left with open minds and a thirst for discovering more” - CLASSICAL MUSIC MAGAZINE (For DEBUT's concerts, founded by Lizzie) (2018)

“Her Poppea was Lizzie Holmes, from whom we will surely be hearing a great deal more in future – this is a highly intelligent singing actress (she also has an English degree and has won ‘Best Supporting Actor’ at the National Student Drama Festival) with a warm, fluent soprano and a beguiling stage presence. ” — MUSIC OMH (2014)

For Lizzie's full and most recent biography please visit her website (http://www.lizzieholmes.com/)

February 2021
=========
British soprano Lizzie Holmes is building a reputation as a highly versatile singing actress with a love of collaboration and detailed storytelling. A keen spokesperson for classical music, Lizzie is founder of DEBUT “a great introduction to some of the best talent” (Opera Now) and returns to the Royal College of Music as a Guest Lecturer on Creative Enterprise. Praised for her “infectious smile and creamy soprano” her recent roles have included Laurette in Bizet’s Doctor Miracle for Wexford Festival Opera, Dew Fairy in Hänsel und Gretel for Grange Park Opera, Cunegonde in Candide for Bernstein at 100 at the Minack Theatre, Destino in La Calisto for Longborough Festival Opera and Musetta in the Olivier Award nominated ‘Best New Opera’ La bohème at the Trafalgar Studios for King’s Head Theatre’s first West End transfer.

In 2021 Lizzie will make three Mozart role debuts as Despina in Così fan tutte (Longborough Festival Opera), Queen of the Night and Donna Elvira (announcements coming soon), during the UK’s third National Lockdown she records the title role in Suor Angelica for a Youtube Premier with Random Opera in March, and joins Shadow Opera for their innovative Podcast Opera - Veritable Michael.

Lizzie is a graduate of the Royal College of Music, Concordia Foundation Artist, British Youth Opera alumni and Carne Trust scholar. As an undergraduate she read English Literature at Warwick University, worked professionally in devised theatre and was awarded ‘Best Supporting Actor’ at the National Student Drama Festival, she made her West End debut in 2014 in The Phantom of the Opera at Her Majesty’s Theatre. Lizzie founded DEBUT in 2015, their intimate concert series has been featured by Steinway & Sons and Opera Now and was ranked the No.1 Airbnb Music Experience Globally in 2018. Recently Lizzie has recorded for Military Wives (Lionsgate) and Mike Ladouceur’s debut album Between Worlds and has filmed for The Great (Hulu) and The Crown (Netflix).

Any message that you send here will be checked by Audition Oracle for suitability (to filter out spam), and then forwarded to Lizzie Holmes.