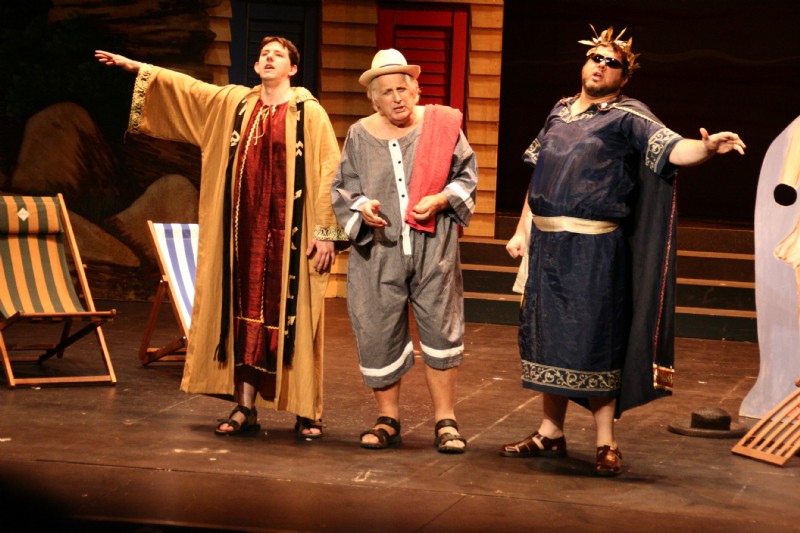 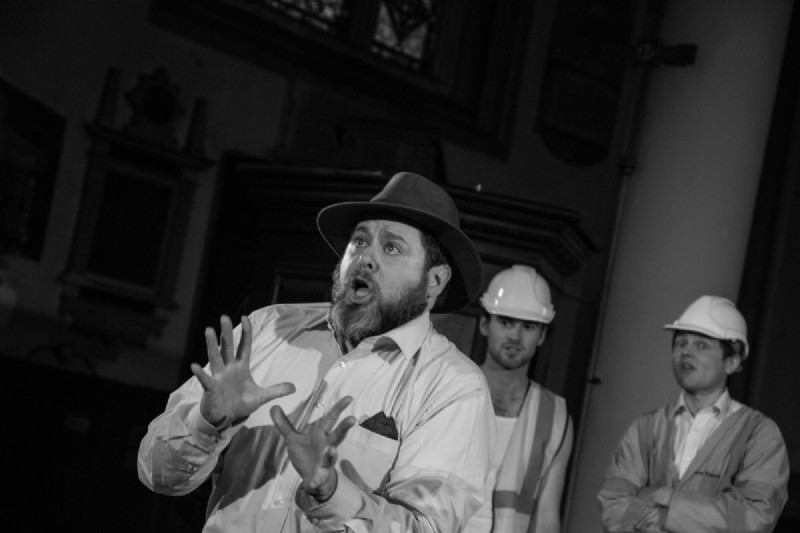 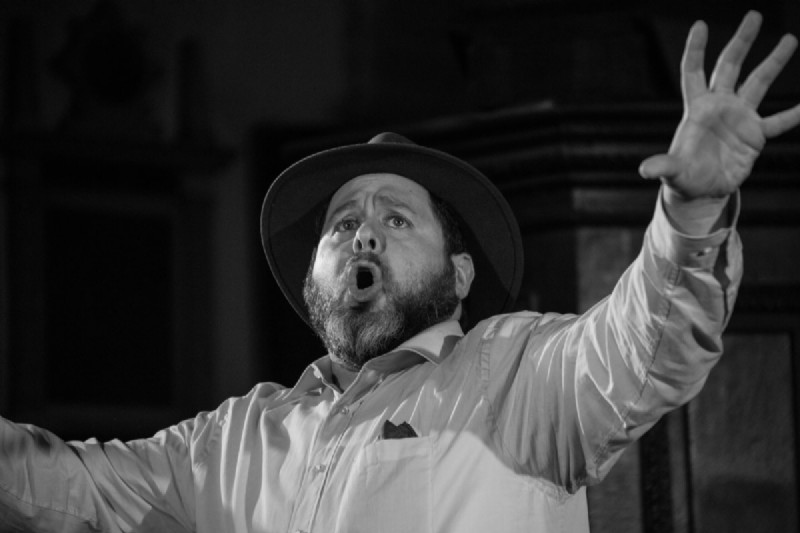 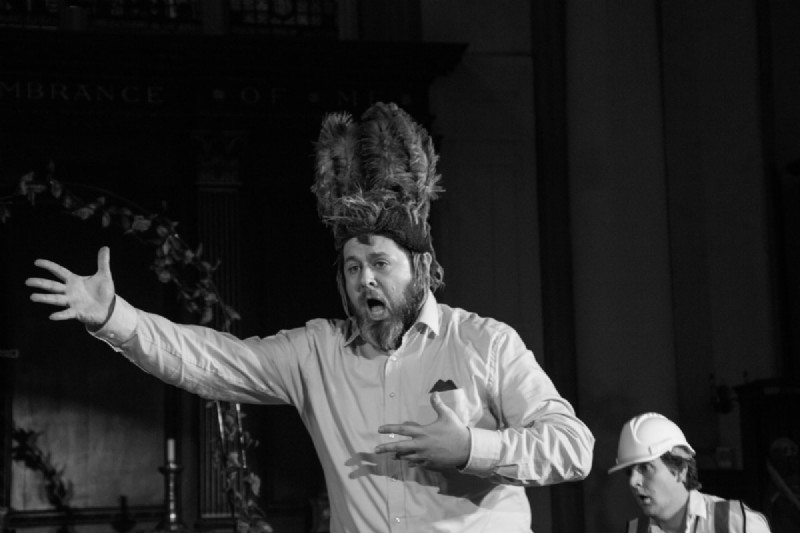 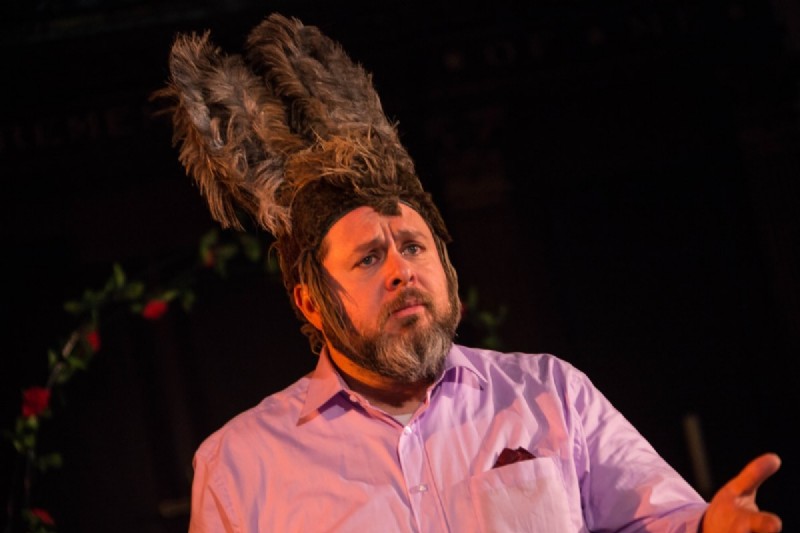 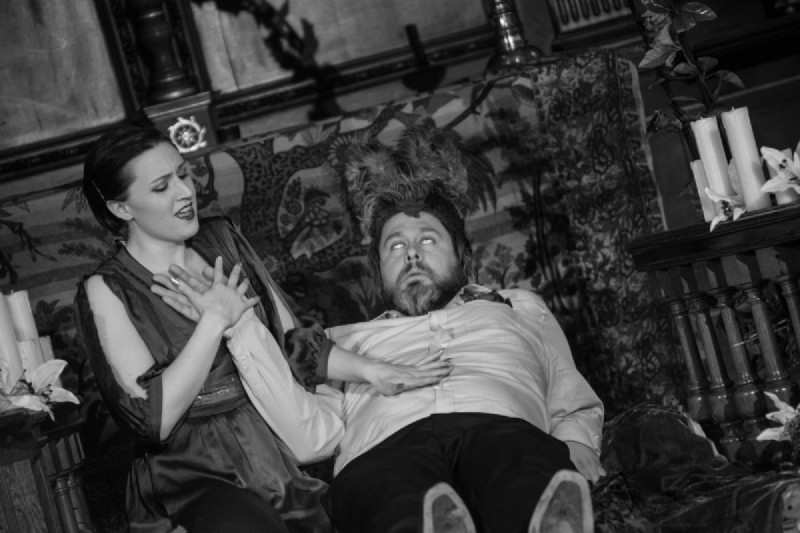 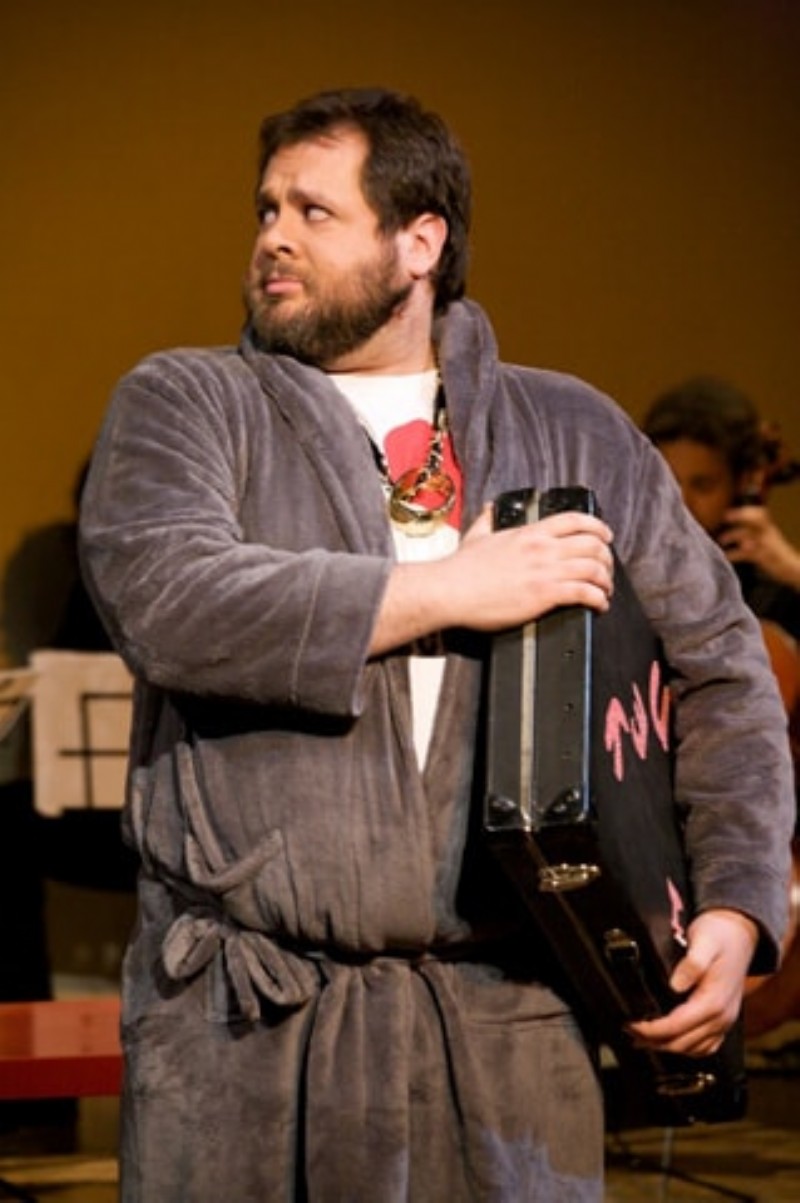 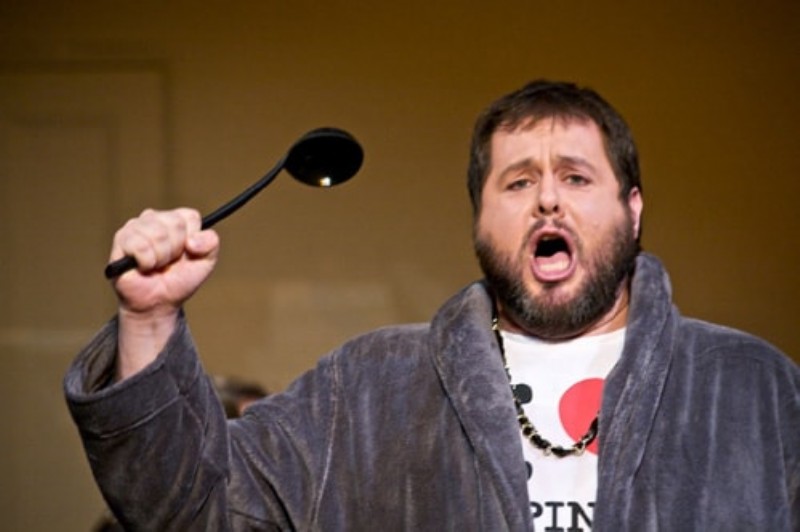 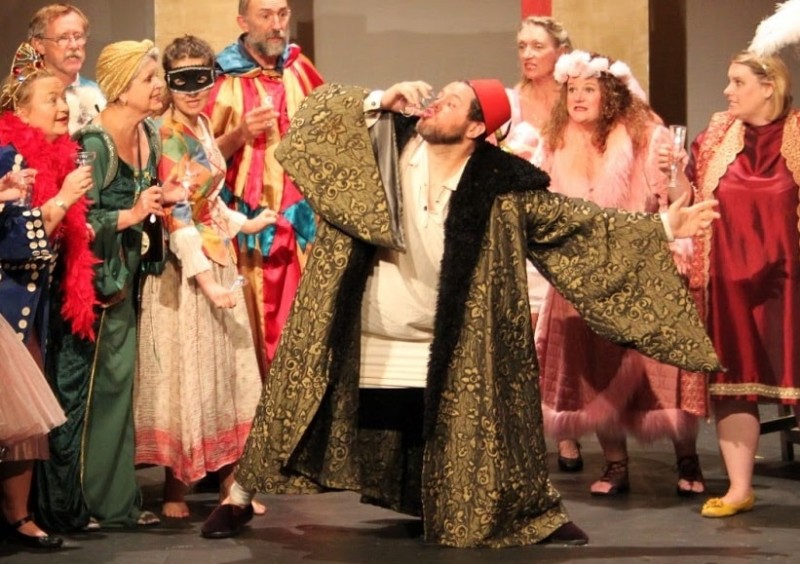 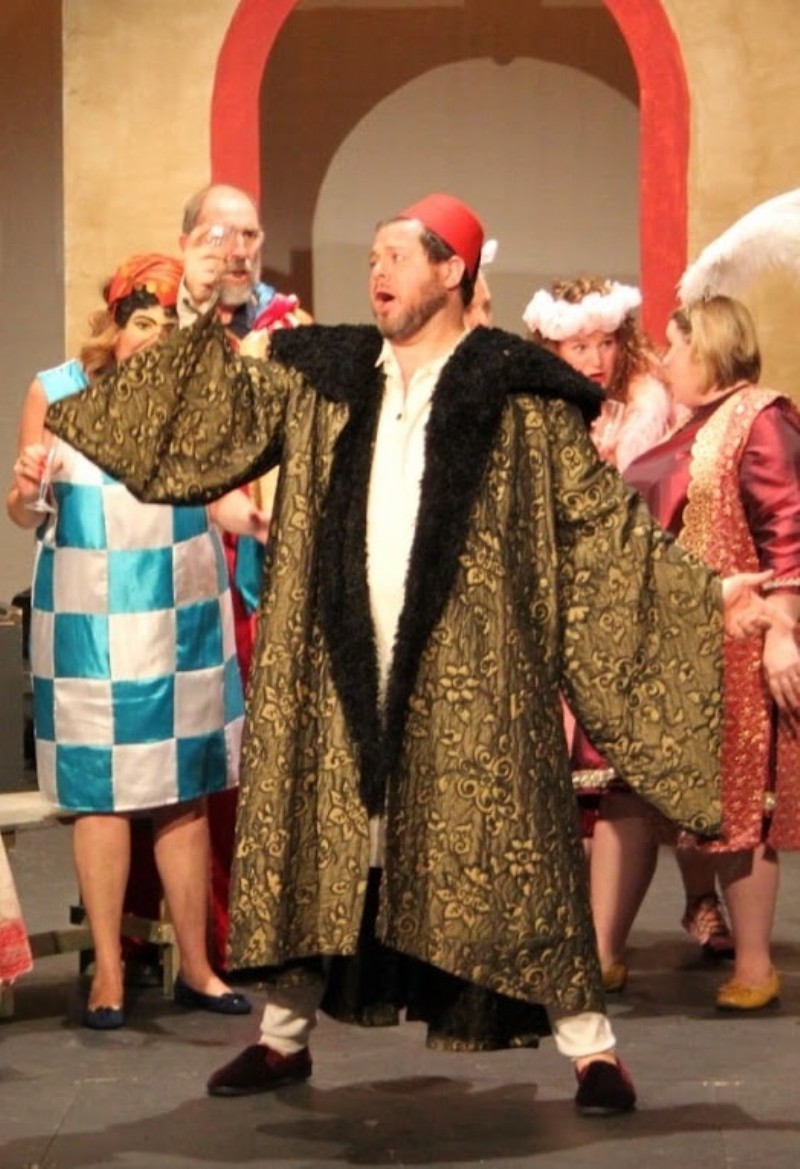 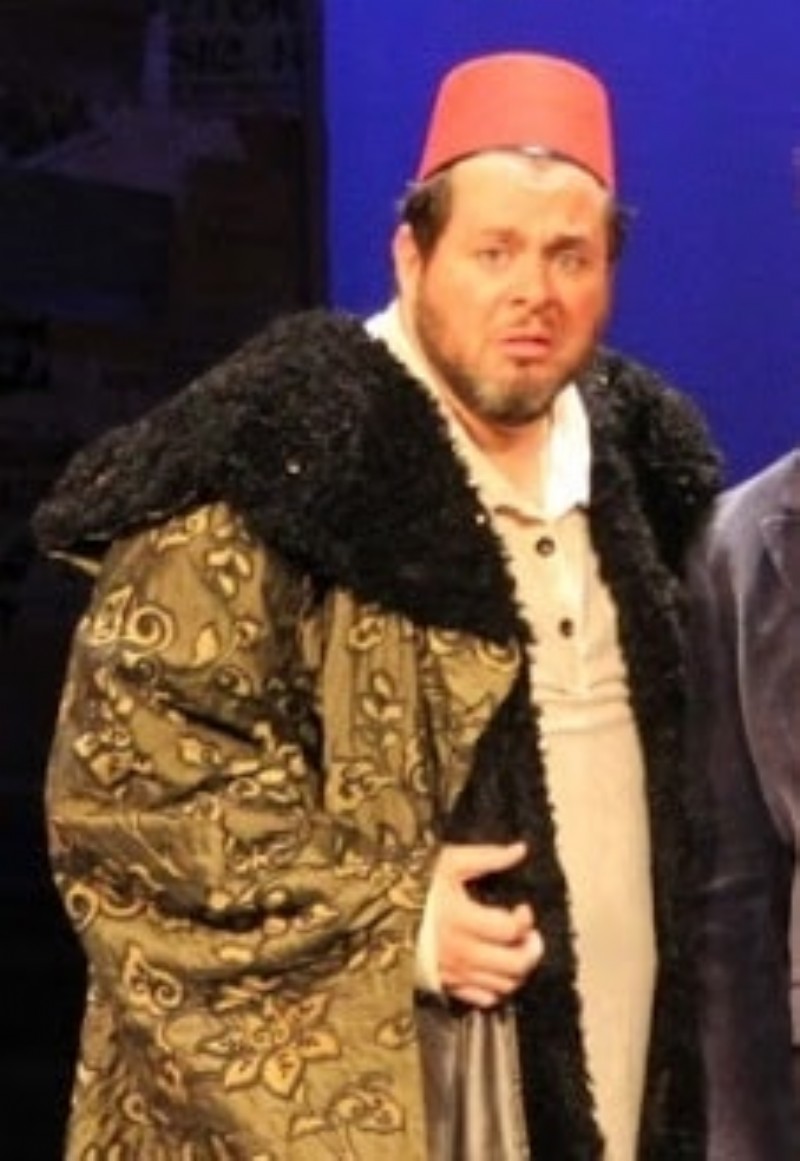 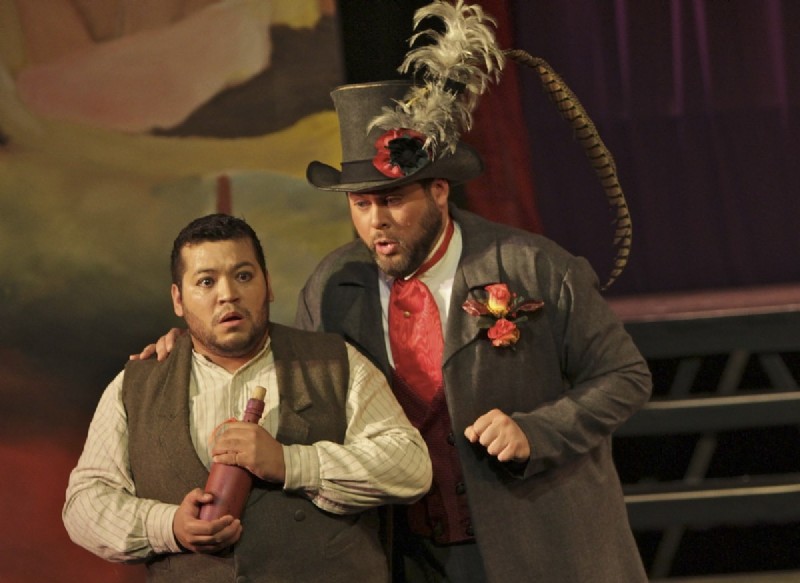 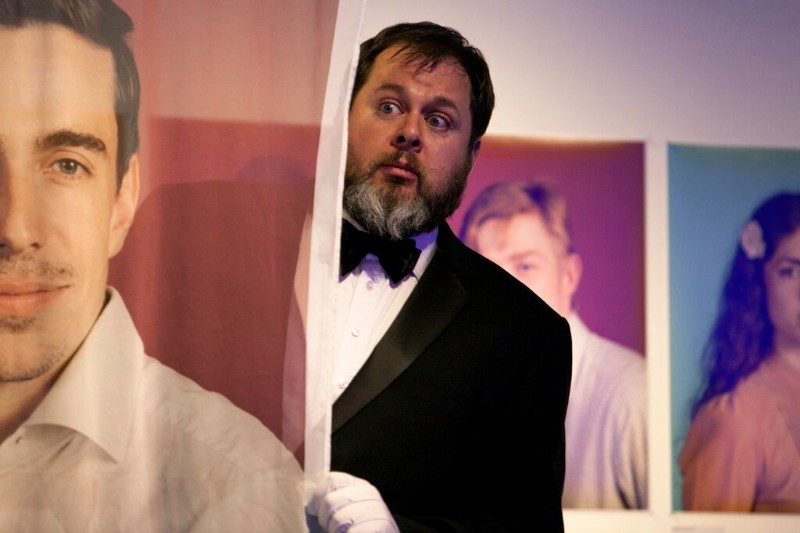 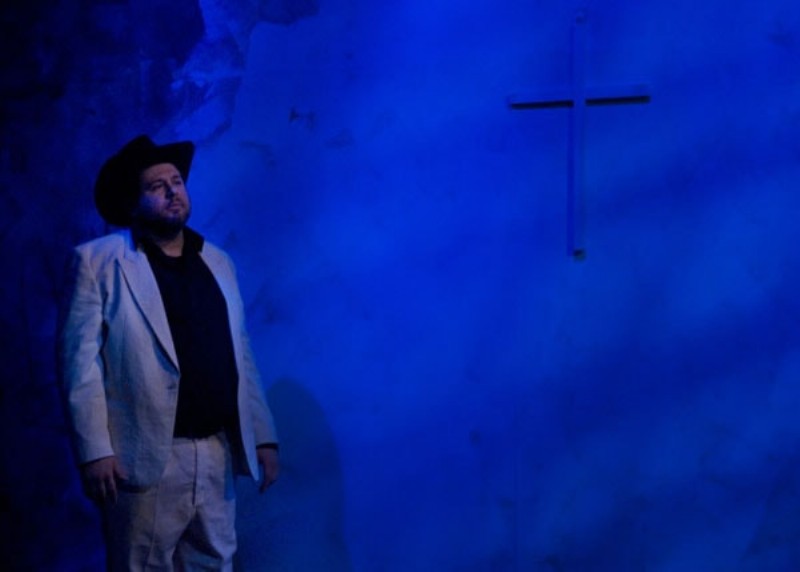 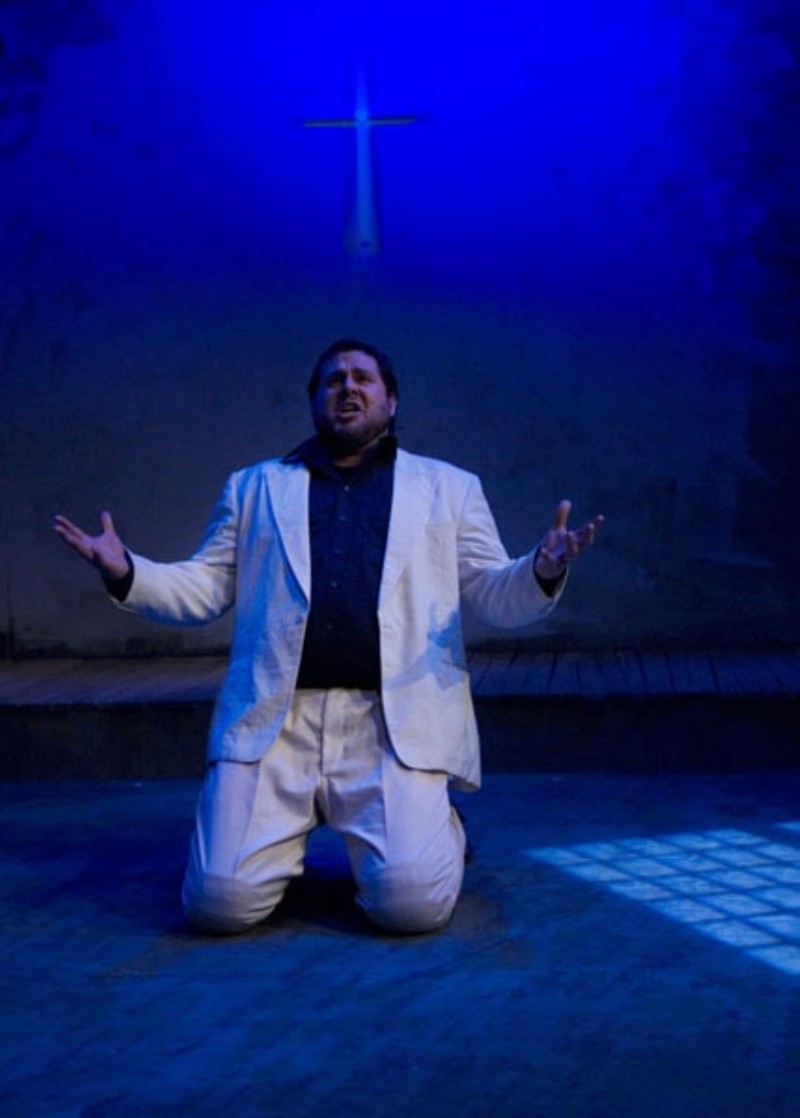 "Derek S Henderson’s voice is a deep rich bass-baritone and his portrayal of a slightly inept conman, who can’t believe he got away with it, was fully rounded." Ian Nethersell (https://markaspen.wordpress.com/2018/09/23/elisir/) (2018)

"Derek S Henderson is the deepest of bass baritones, singing a little known aria from Halévy’s La Juive, in the thrilling resonant rich tones which we associate with Russia, although he is in fact a Panamanian by birth. ... Derek S Henderson singing so movingly as [Massenet's] Don Quichotte ... the glorious trio from Offenbach’s Les Contes D’Hoffmann, with such exciting melodies and again so well acted and sung by ... Derek S Henderson." William Vine (https://markaspen.wordpress.com/2017/01/30/soft-serenity-and-powerful-passion-french-opera/) (2017)

"Panamanian bass-baritone Derek S Henderson treated us to a gripping rendition of Caspar’s aria, Schweig! Schweig! Damit dich niemand warnt. ...this is pretty formidable stuff. But we had already seen Henderson at the end of the first half and knew what he could do. The aria was Leb’ wohl (farewell), Wotan’s Farewell, the culmination of Die Walküre, the second opera in The Ring. ... Henderson’s imperious voice was outstanding for this moving piece, wide and rich in range, powerful, the scale epic." Mark Aspen (https://markaspen.wordpress.com/2017/07/04/german-opera1/) (2017)

"The singer I would most expect to see performing next week at the Royal Opera House was bass baritone Derek Henderson, a twinkly-eyed bear of a man from Panama with great stage presence and rich, resonant vocal tones. He brought such a sad dignity to the role of Don Quichotte and also performed a wonderful trio from Offenbach’s 'Tales of Hoffmann'...." Richard Davies (Essential Surrey & SW London, http://www.essentialsurrey.co.uk/theatre-arts/french-opera-foundry/) (2017)

"it works for me, as did the considerable authority that Derek Henderson stamped on the character of Olin Blitch" David Karlin (BachTrack) (2009)

Derek S. Henderson, bass-baritone, is from the Republic of Panamá. He moved to England in 2006 to study voice with David Pollard. Derek regularly performs throughout England and has performed in Italy, Kenya, the USA, and Panamá. In addition to opera – where he’s equally at home with the old and the new, the comic and the dramatic – Derek enjoys exploring the modern song repertoire, especially that of late Shostakovich.

Any message that you send here will be checked by Audition Oracle for suitability (to filter out spam), and then forwarded to Derek S. Henderson.