We are delighted to announce two winners for the April Audition Oracle Singers Preparation Award. Our anonymous donor has awarded £300 worth of support to Berlin-based soprano Kirstin Sharpin to aid her preparation the role Senta in Der fliegende Holländer ahead of her performances with Longborough Opera. Our own £300 award goes to mezzo-soprano Sophie Goldrick to fund new video/audio recordings following a change of repertoire. Sophie Goldrick will be recording with visual/audio engineer and baritone Jan Capinski. We look forward to hearing her new sound files in the coming months. 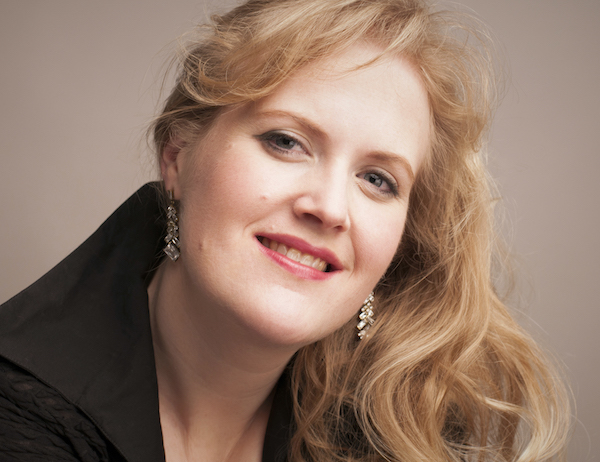 The winner of the International Wagner Stimmen Wettbewerb in Karlsruhe in 2015, Kirstin read English and Italian at the University of Auckland before graduating from the Royal Conservatoire of Scotland as Master of Opera with Distinction. Further study followed at the Cardiff International Academy of Voice with Dennis O’Neill as an Independent Opera Postgraduate Fellow and Samling Artist.

Recent operatic engagements include the title role in Beethoven’s Leonore for the Buxton Festival and Kirstin's first steps into the role of Isolde, in an adaptation of Wagner's Tristan und Isolde staged for the University of Oxford's 'Wagner 1900' conference.

Confirmed future plans include a role debut as Senta in Wagner's Der fliegende Holländer at Longborough Festival Opera in June 2018, conducted by Anthony Negus in a new production by Thomas Guthrie. Arnold Schoenberg's Gurrelieder is also scheduled for the 2018 season.

Kirstin has made several appearances with the Royal Scottish National Orchestra, and her concert repertoire ranges from Handel to Mahler’s Eighth Symphony and beyond, including key cycles such as Vier Letzte Lieder, Shéhérazade,Wesendonck Lieder and Nuits d’été.

A semi-finalist in the ‘Meistersinger von Nurnberg’ and the Montserrat Caballé Competitions, the Elizabeth Connell and Kathleen Ferrier Prizes, Kirstin was awarded a Bursary by the International Opera Awards in 2016 and a Goodall Scholarship (Wagner Society of Great Britain) in 2014. Kirstin is a Britten Pears Scholar, and past recipient of Countess of Munster Trust, Miriam Licette and Sybil Tutton Scholarships. 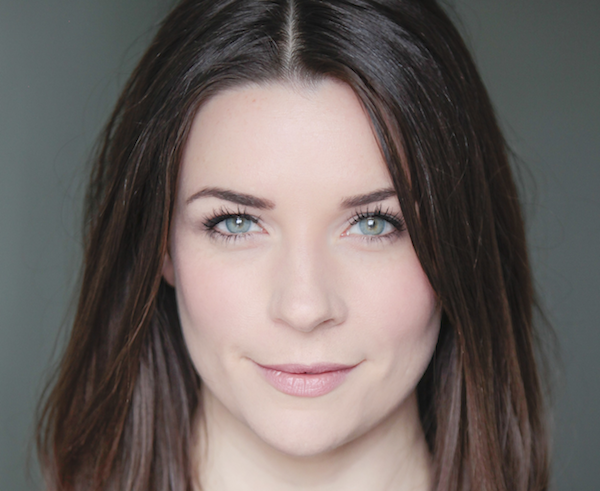 London-born Sophie grew up in Sydney, Australia. She holds a Bachelor of Dramatic Art from the University of Western Sydney and a Masters of Music with Distinction from the RNCM where she studied with Mary Plazas. Sophie now studies with renowned Australian soprano, Yvonne Kenny.

Forthcoming projects include Kate in Madama Butterfly at West Green House and Dinah in Bernstein’s Trouble in Tahiti.