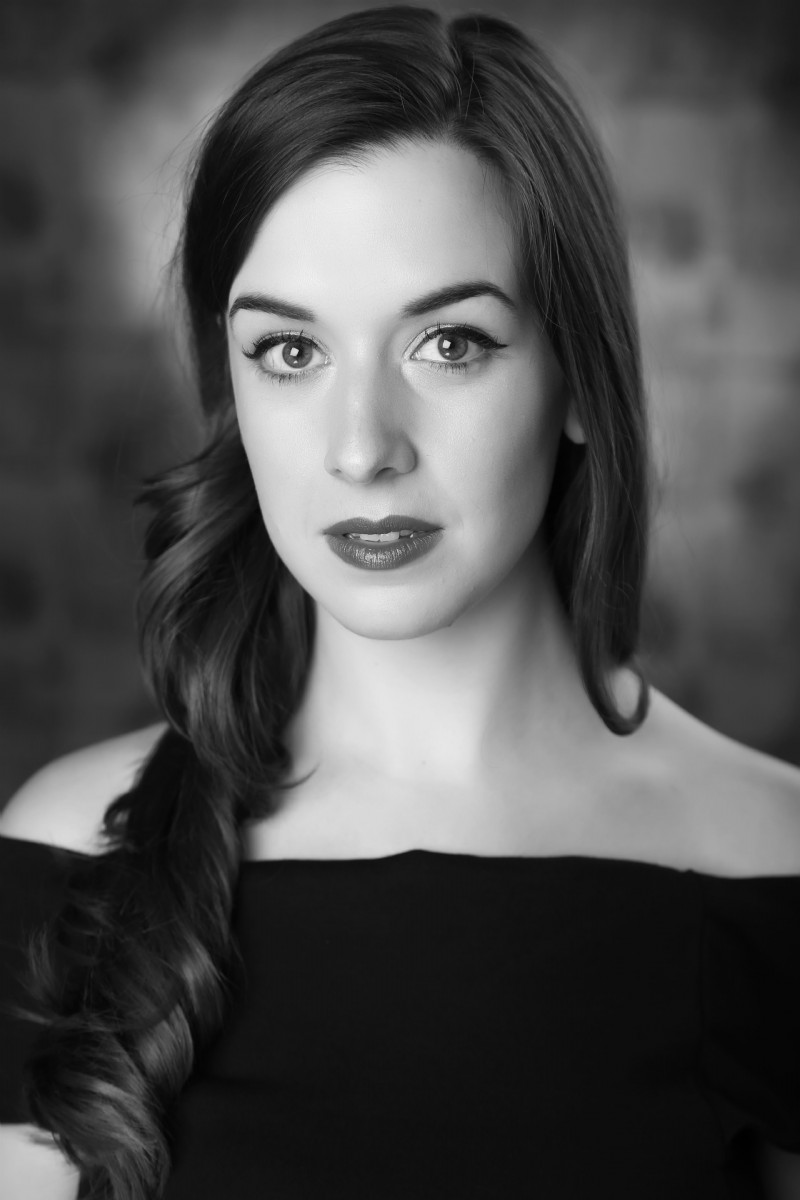 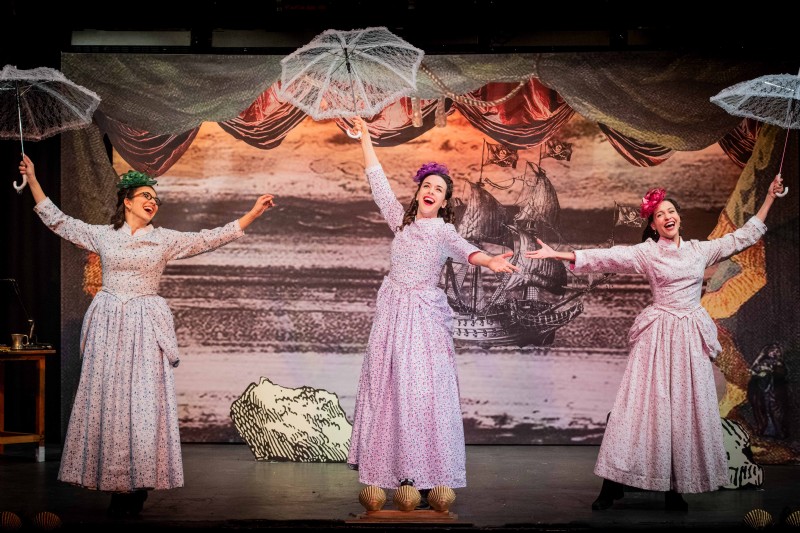 Edith, The Pirates of Penzance 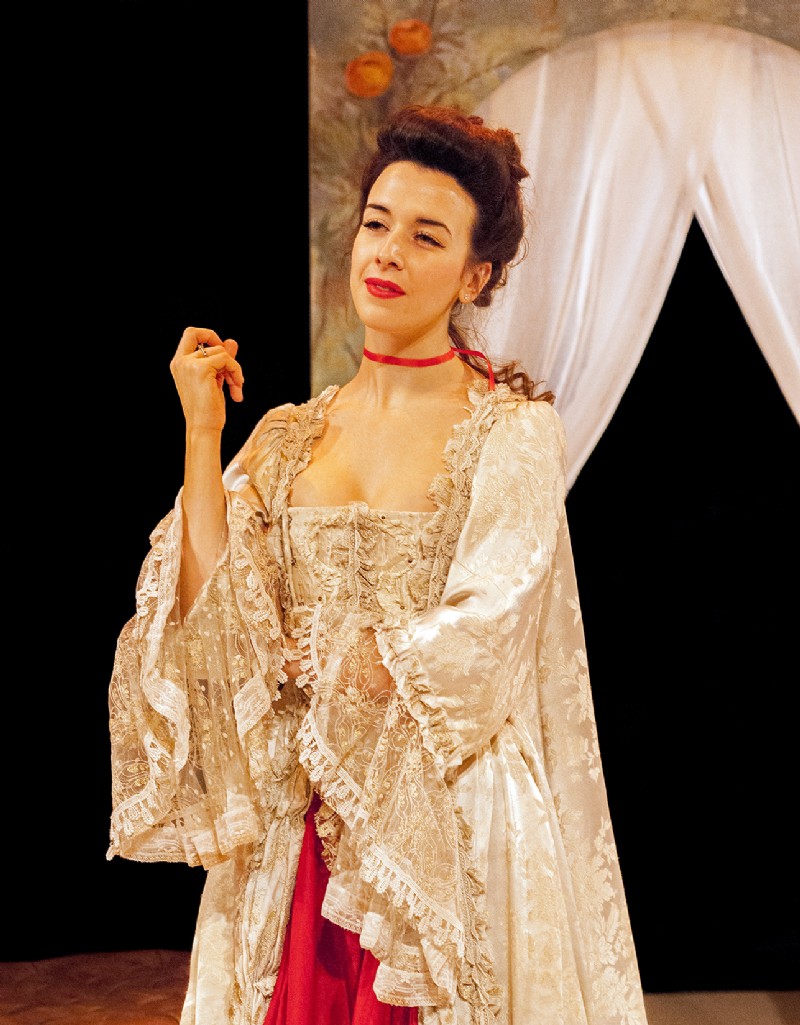 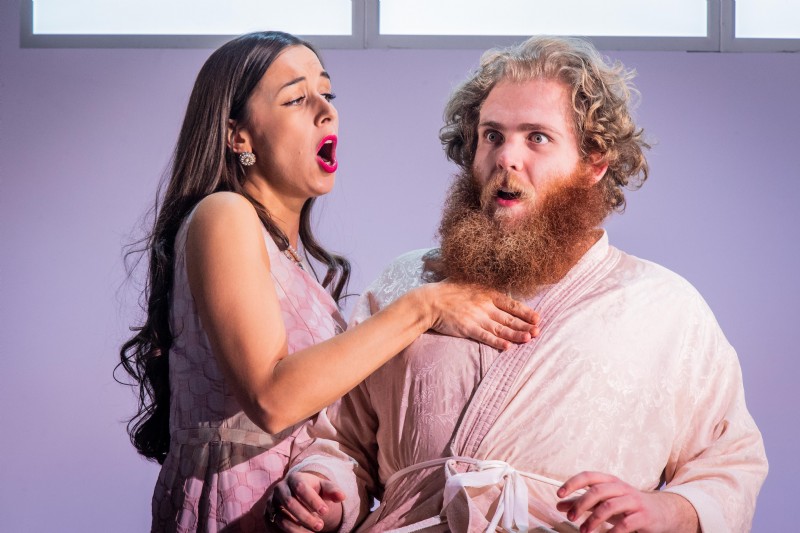 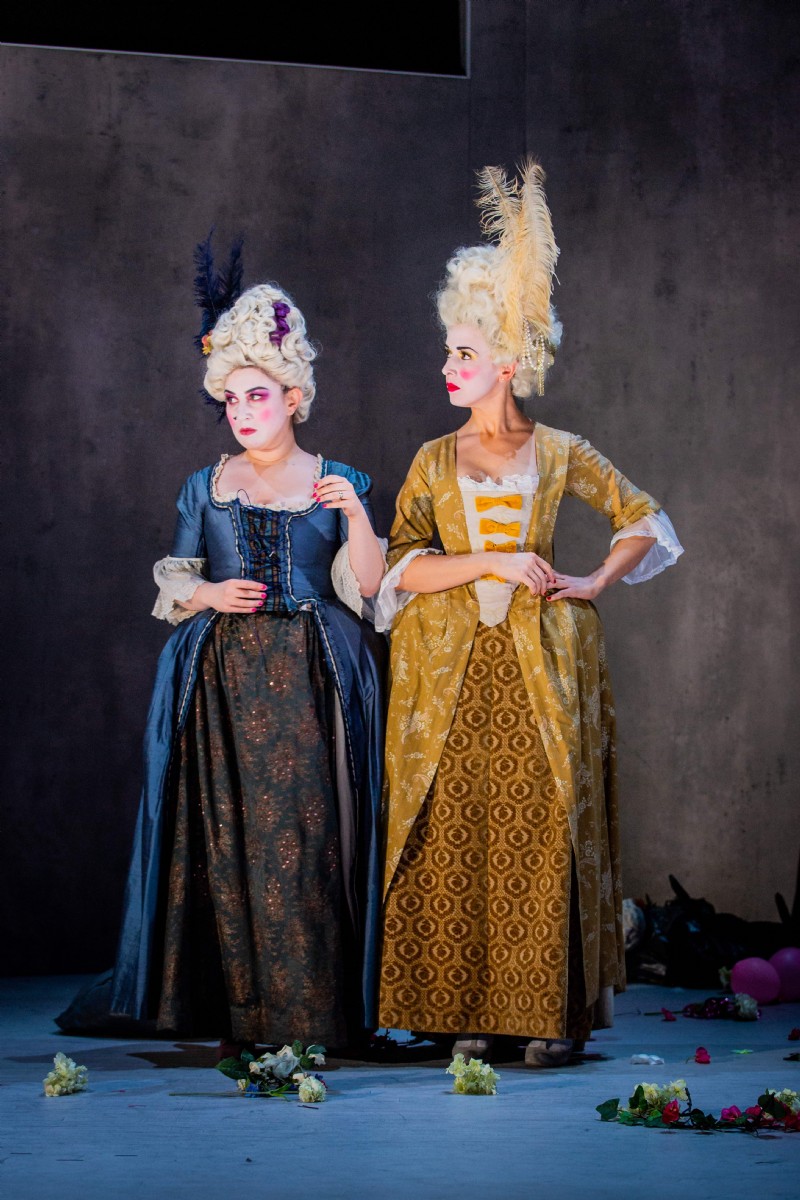 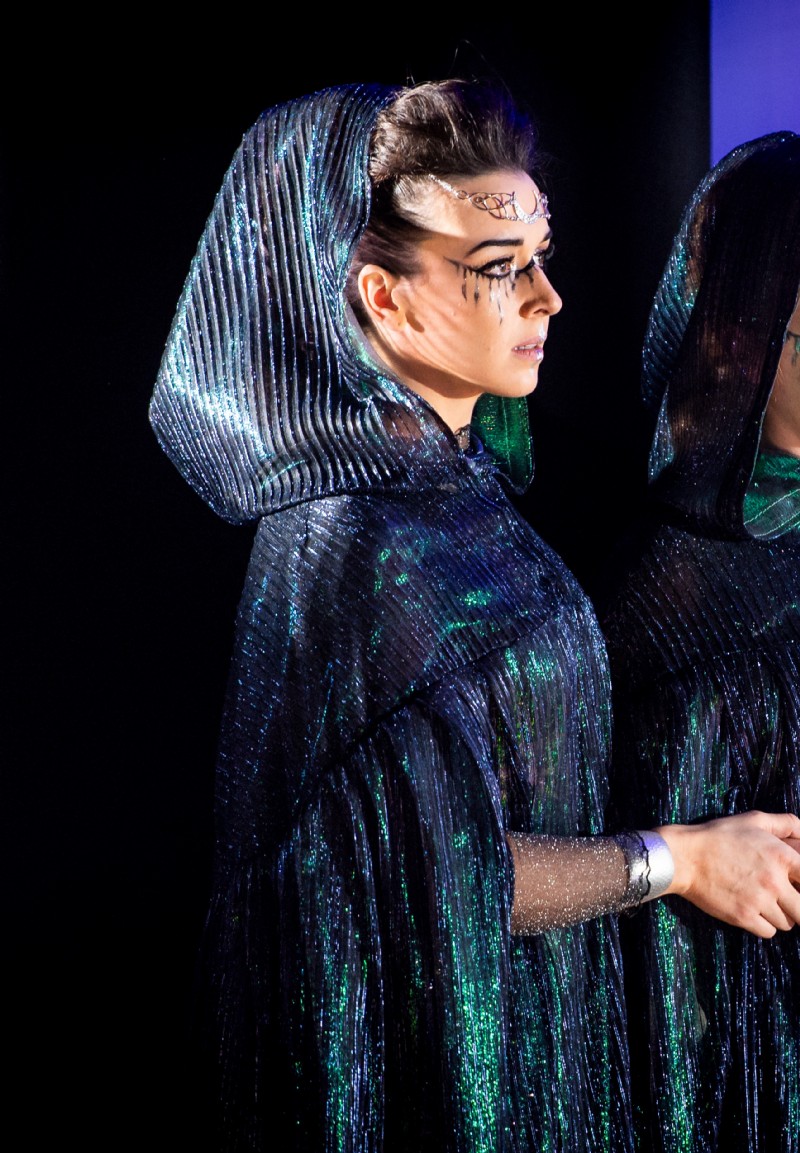 Annie Reilly (mezzo-soprano) is a recent graduate of Royal Academy Opera at the Royal Academy of Music, where she performed Dorabella in Così fan tutte, Hermia in A Midsummer Night’s Dream, La Baronne in Chérubin, and Second Lady in Die Zauberflöte. In 2021 she was an Alvarez Young Artist with Garsington Opera, a Young Artist with Iford Arts, and sang with Scottish Opera in The Gondoliers and Utopia Ltd. She was a Young Artist with Nevill Holt Opera (2018, 2019 - cover, Dorabella), and her previous roles include Fidalma in The Secret Marriage (Hampstead Garden Opera), Cherubino in Le nozze di Figaro (Blackbird Opera), and Edith in The Pirates of Penzance (Merry Opera Company).

In 2022, she returns to Scottish Opera to sing the role of Hippolyta and cover Hermia in their production of A Midsummer Night's Dream.

Annie is the recipient of a UK “Exceptional Talent” Visa, and her training was generously sponsored by a Knights of the Round Table Award. She is a graduate of the Guildhall School of Music & Drama (MPerf), Royal Academy of Music (Adv Dip, BMus), and trained in the Acting Department at Case Western Reserve University.

Any message that you send here will be checked by Audition Oracle for suitability (to filter out spam), and then forwarded to Annie Reilly.