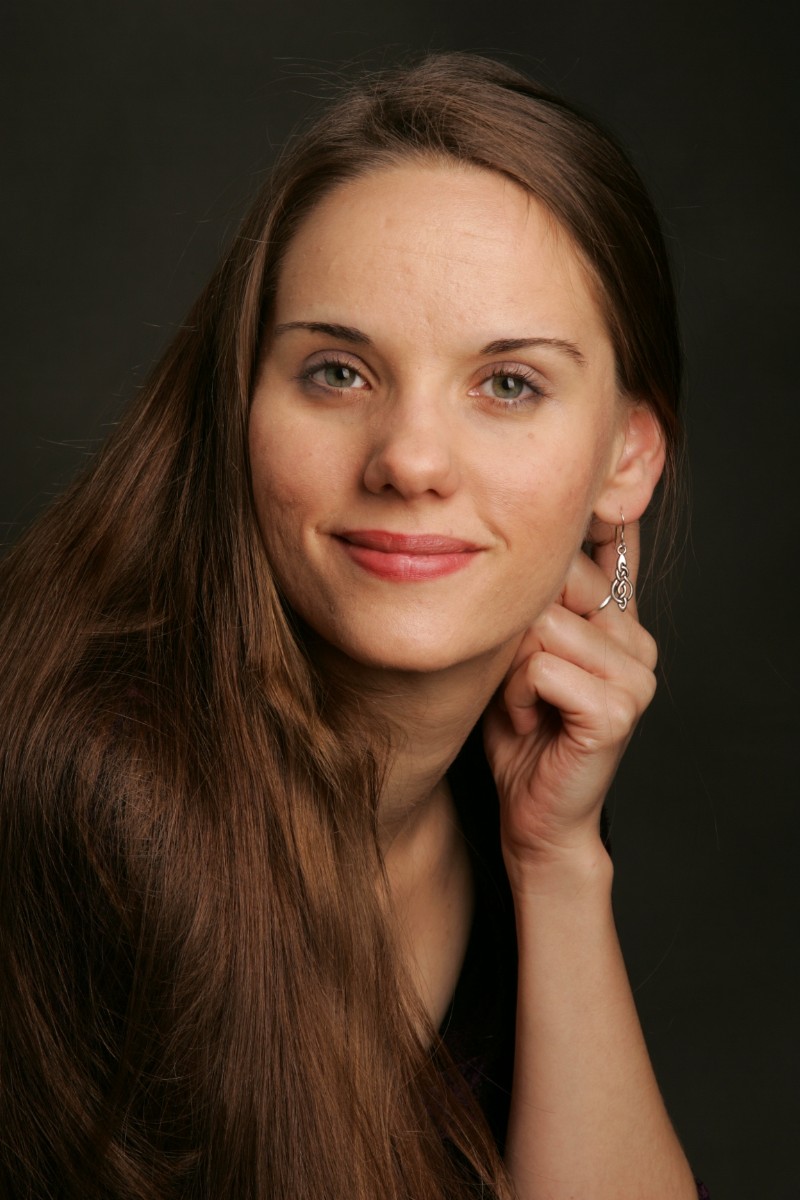 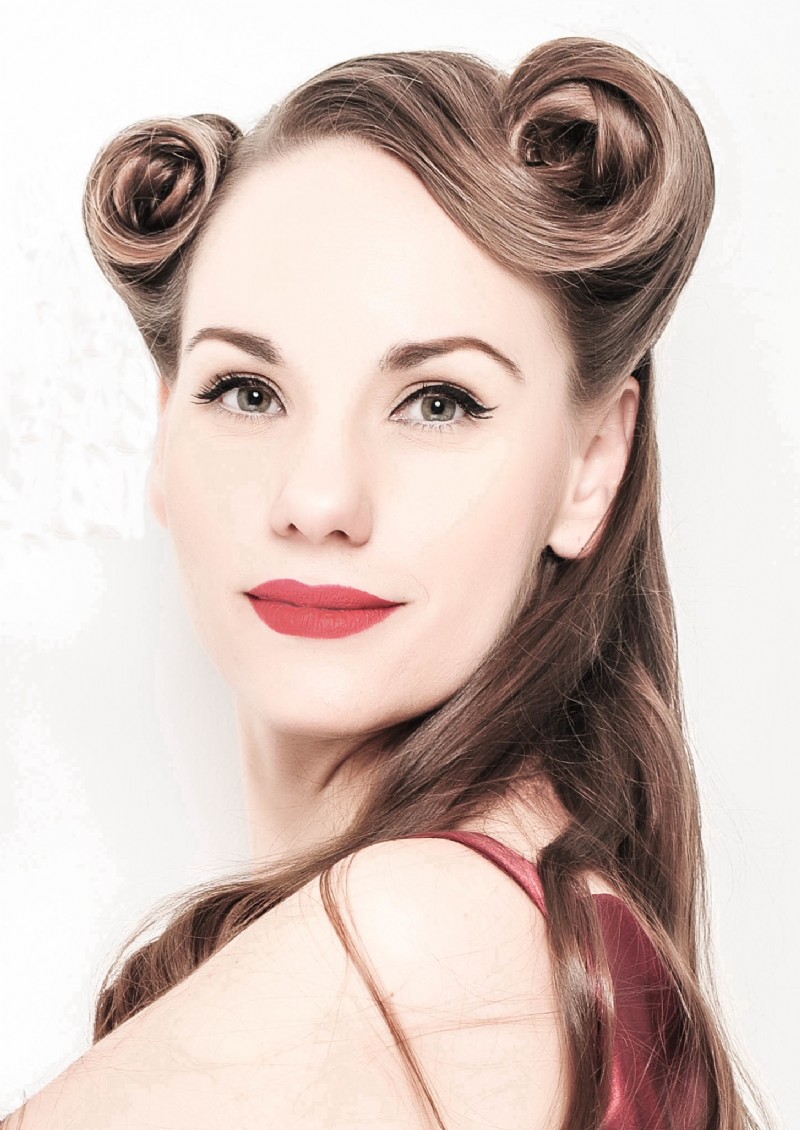 'A perfectly-formed voice, fearless in melisma, bright at the top and reflective in descent, all the while acting with a genuine response to her character’s development; she really did embody Charlotte Bronte’s heroine.’ Christopher Morley, Birmingham Post (2016)

Mahler 4 with the Warsaw Philharmonic: ‘Soprano April Fredrick, with a voice of natural, unaffected beauty, captured all its wide-eyed innocence whilst never forgetting that childhood has its terrors too’ Nottingham Post (2015)

‘April Fredrick was a bright and playful Countess, her relationship with Susanna entirely convincing’. Opera Magazine (2014)

‘a beautiful voice, shining and round, celestial on the high notes and rich on the low ones, with a creamy timbre and velvety strength’. Oleg Ledeniov, MusicWeb International (2013)

April Fredrick has performed widely as a soloist in recital and oratorio venues in the UK and abroad, including St. John’s Smith Square, Queen Elizabeth Hall, Bridgewater Hall, Nottingham’s Royal Concert Hall and the Holywell in Oxford. Her work spans period music to opera and devised and site-specific performances.

Her premiere in the role of 'Jane' in John Joubert's opera 'Jane Eyre' was met with unilateral praise, lauded as 'an astonishing and luminous performance' (Bachtrack), 'utterly riveting...a quite fabulous, variable voice, powerful and expressive right across the range’ (Daily Classical Music). The opera has been recorded for release on SOMM Recordings in March 2017.

Her two discs on the SOMM label, Barber Knoxville: Summer of 1915 and Copland 8 Songs of Emily Dickinson with Orchestra of the Swan, and Earth’s Call, John Ireland songs with pianist Mark Bebbington, have both been received with critical acclaim.

April studied at Northwestern College in Minnesota, USA and the Royal Academy of Music, where she gained an MMus in Vocal Performance and a PhD on the late songs of Ivor Gurney. She now studies with Jacqueline Straubinger-Bremar.

Any message that you send here will be checked by Audition Oracle for suitability (to filter out spam), and then forwarded to April Fredrick.