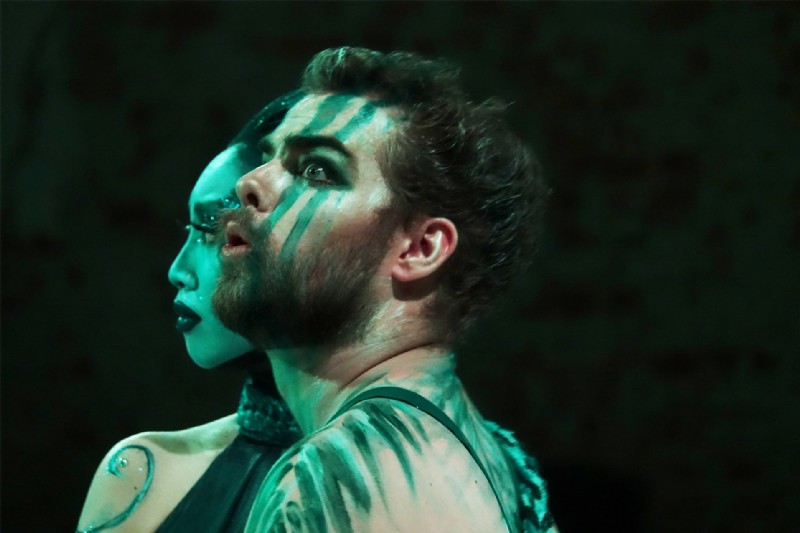 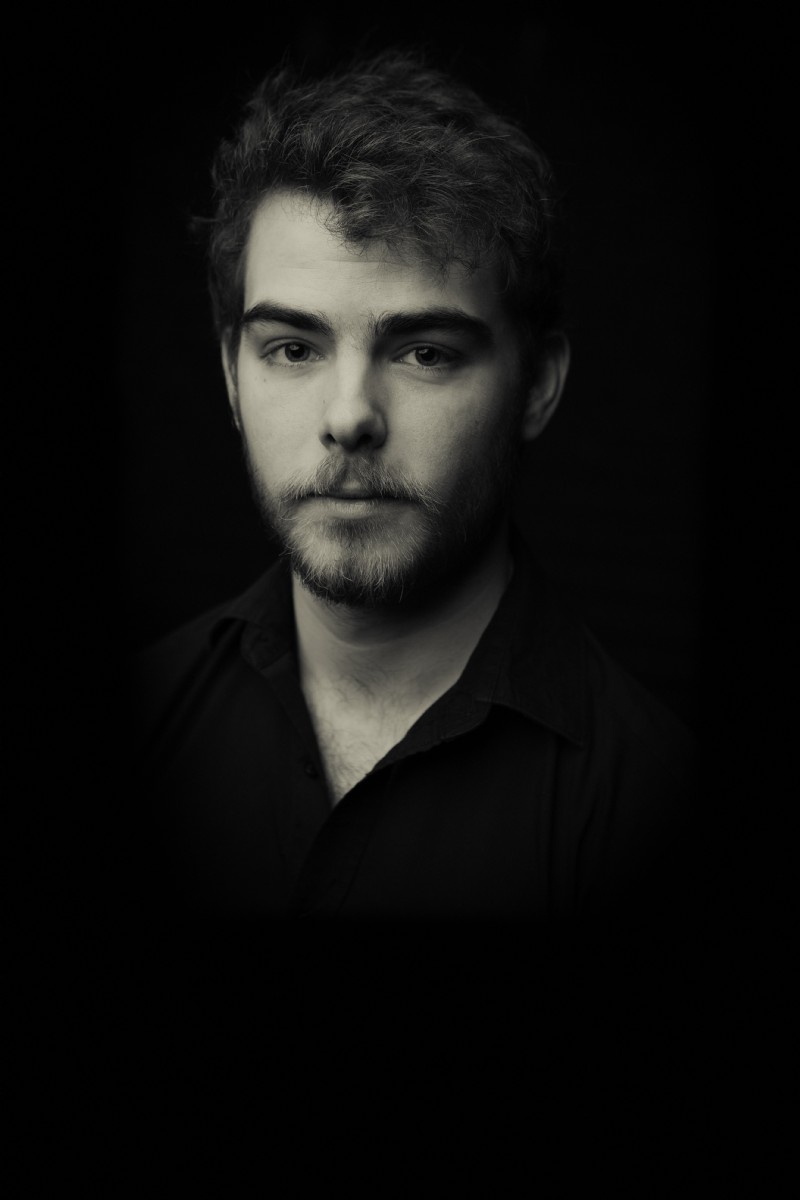 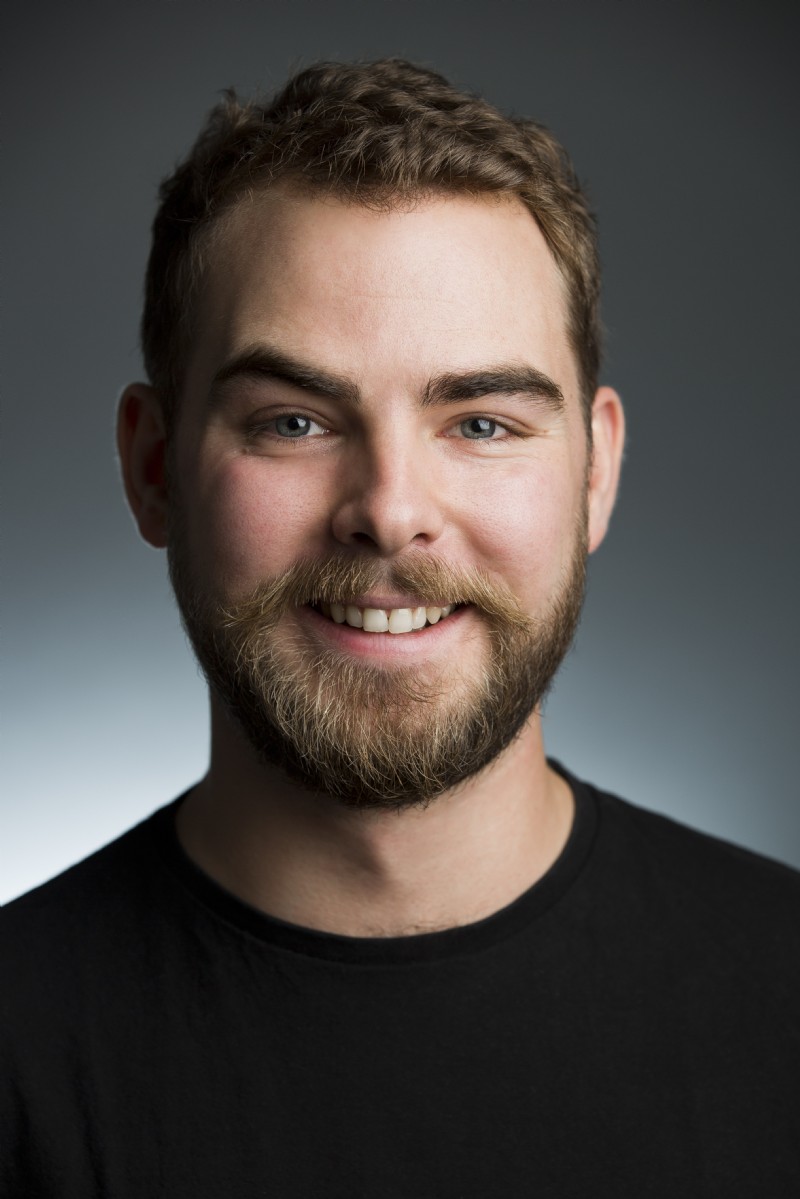 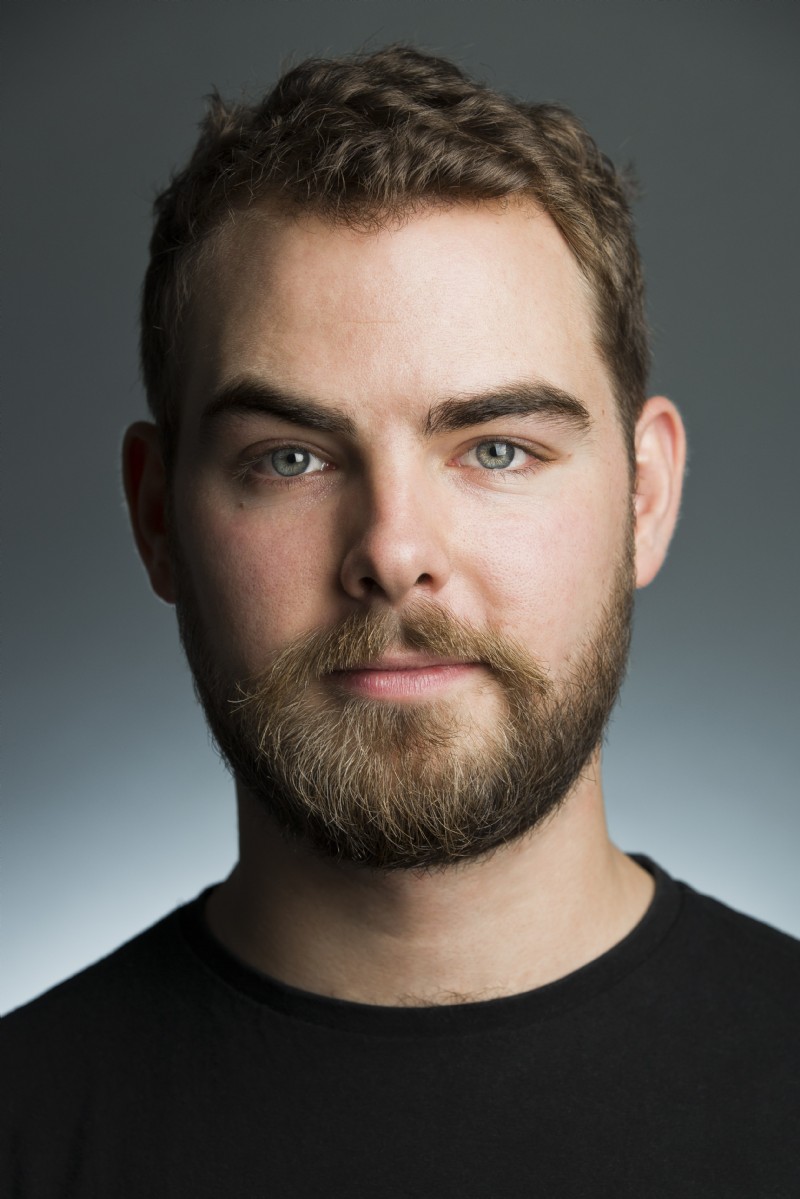 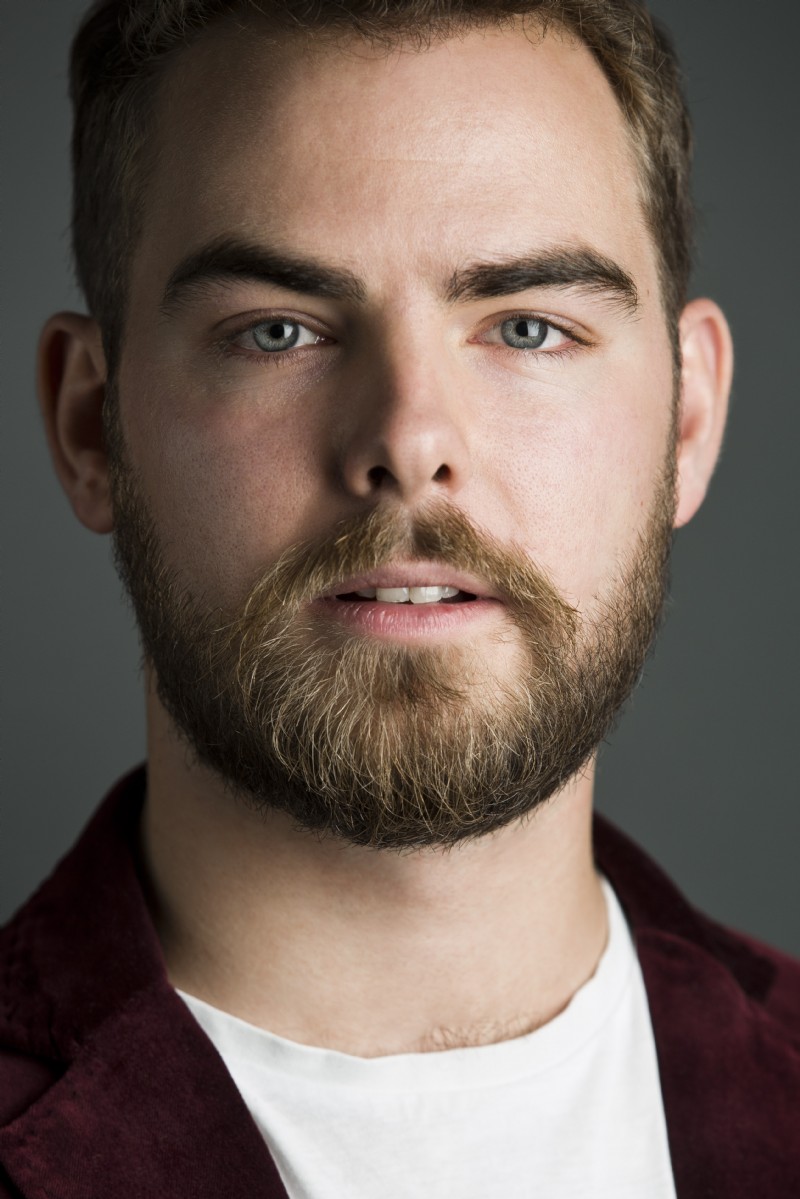 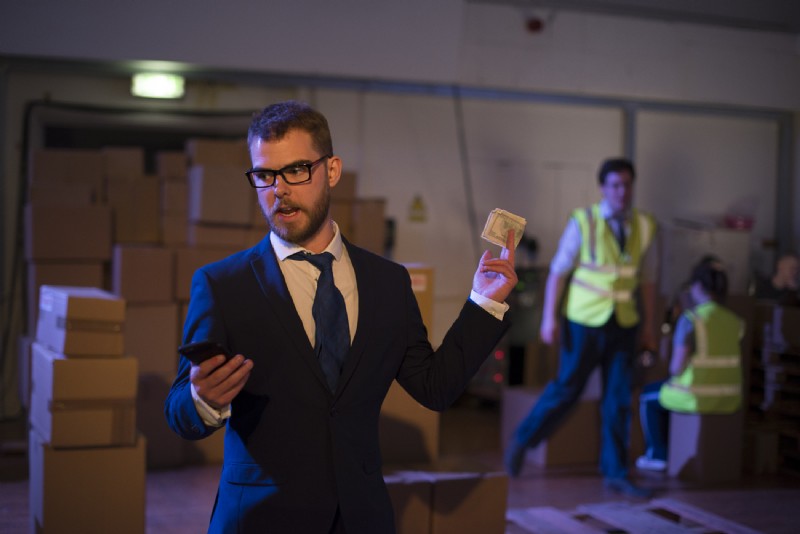 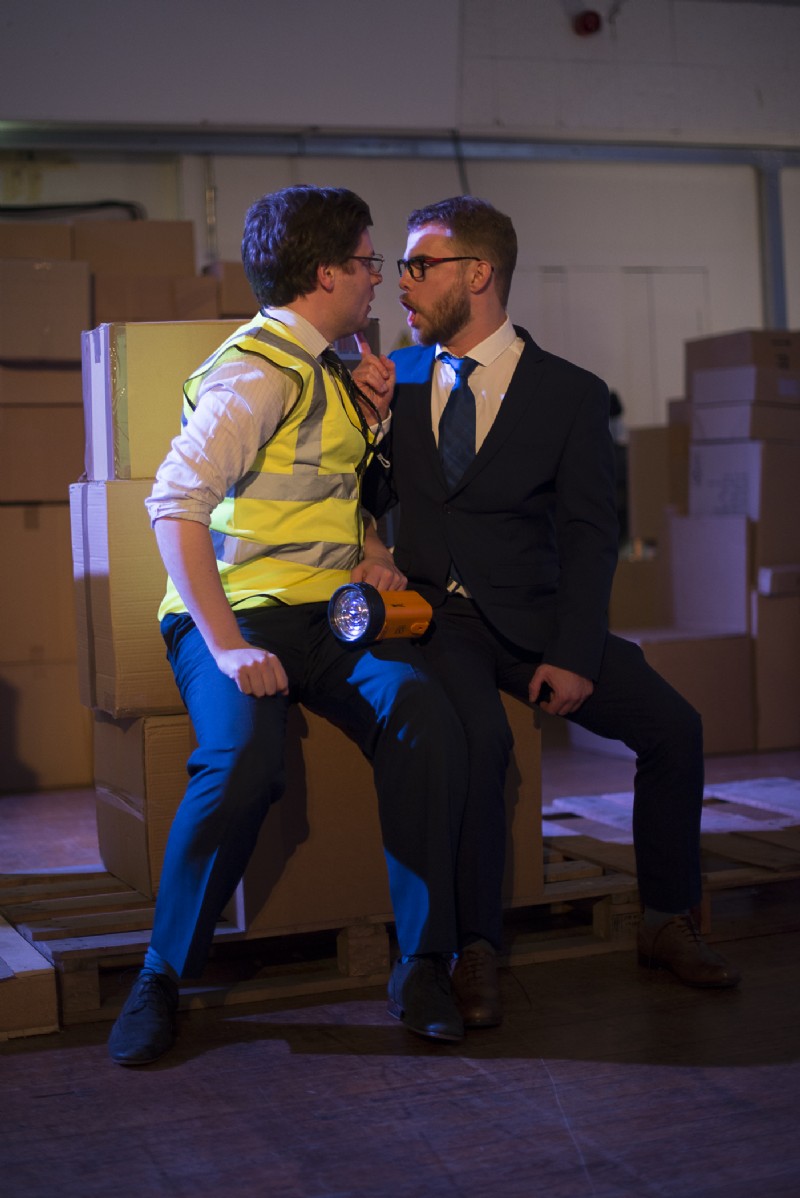 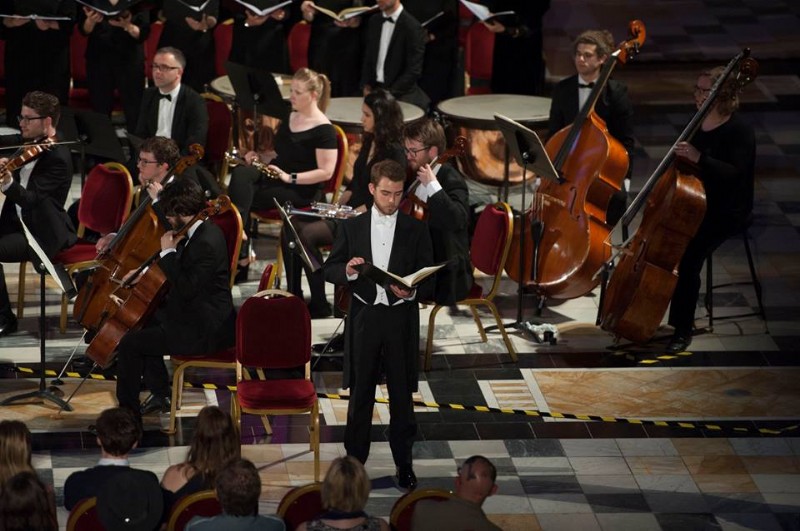 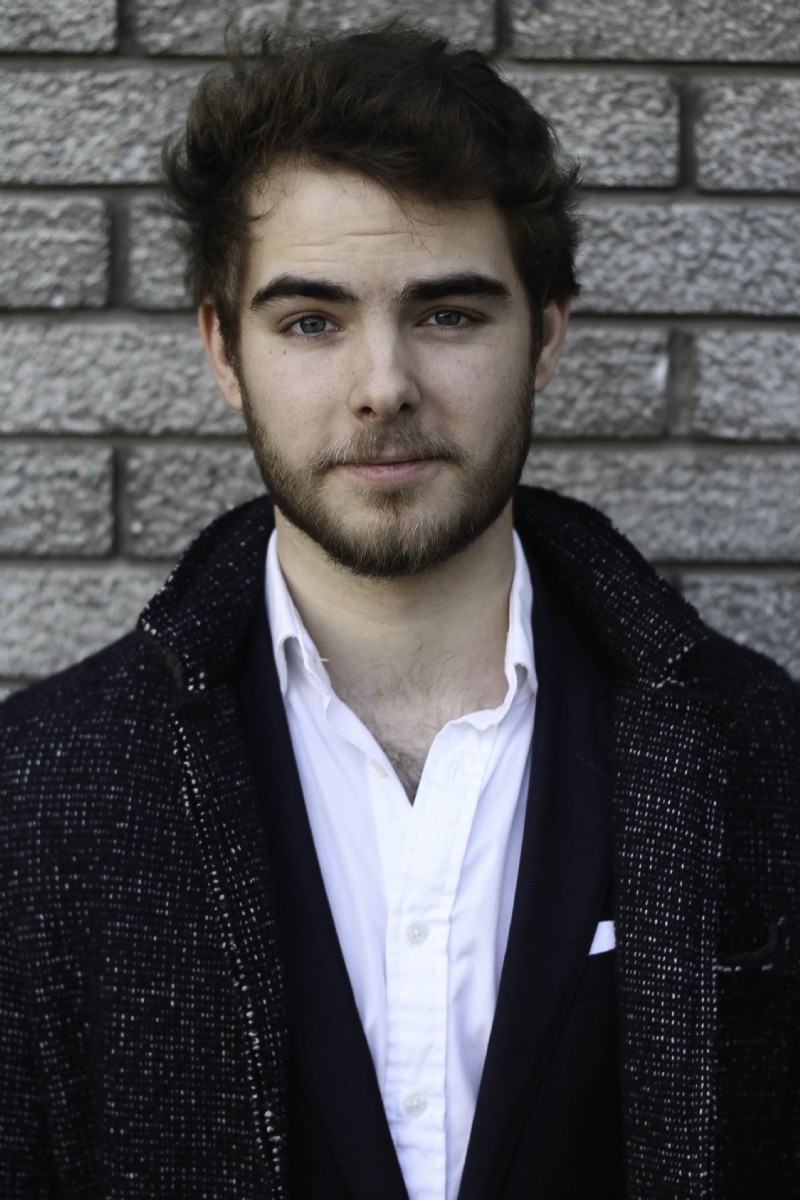 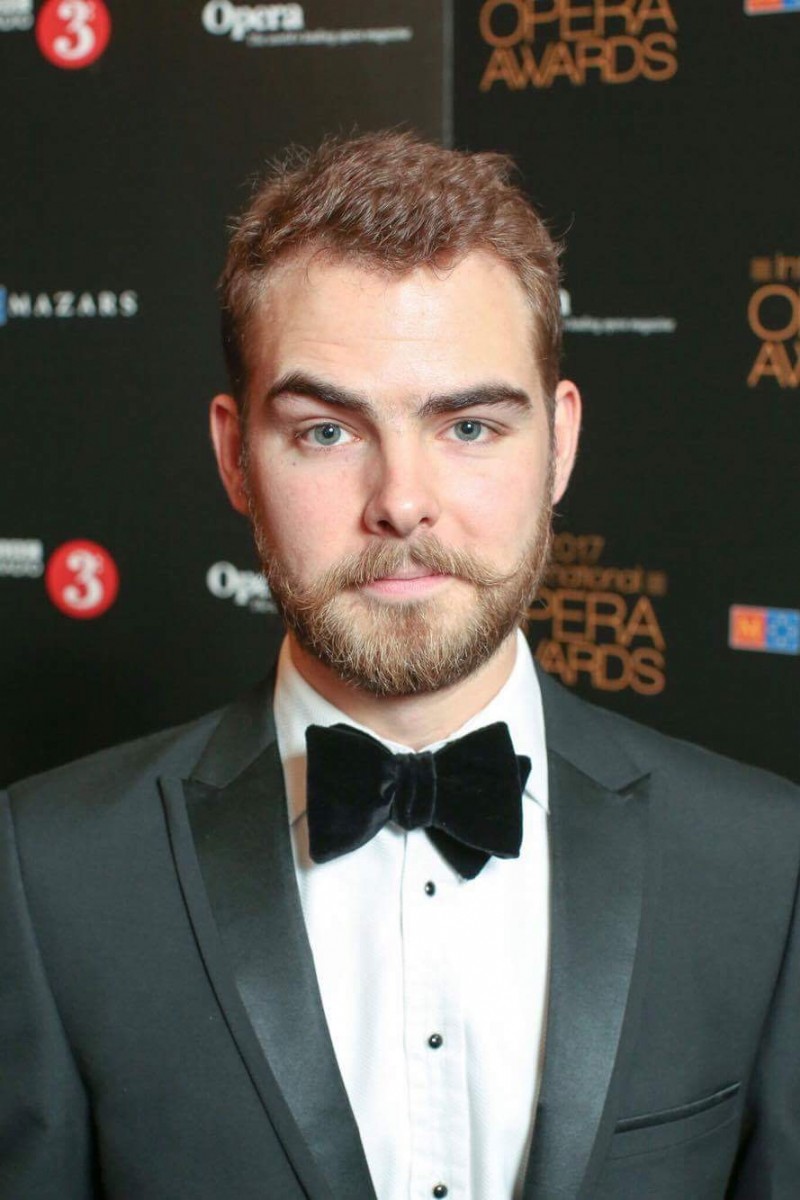 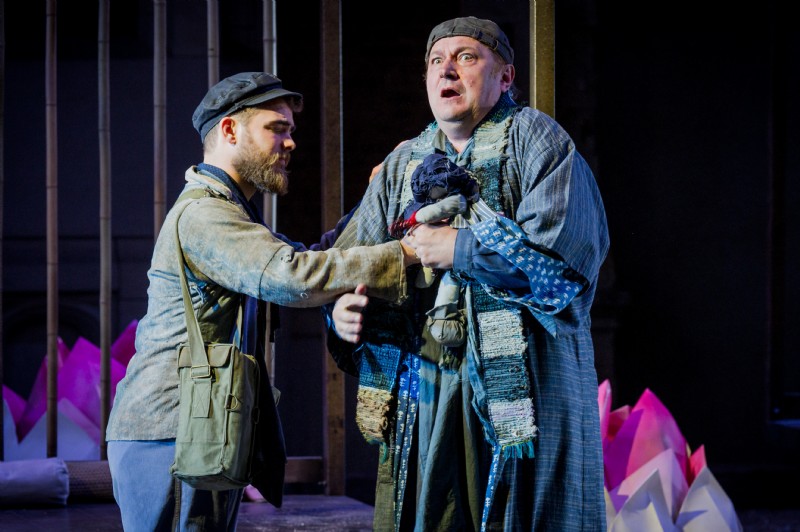 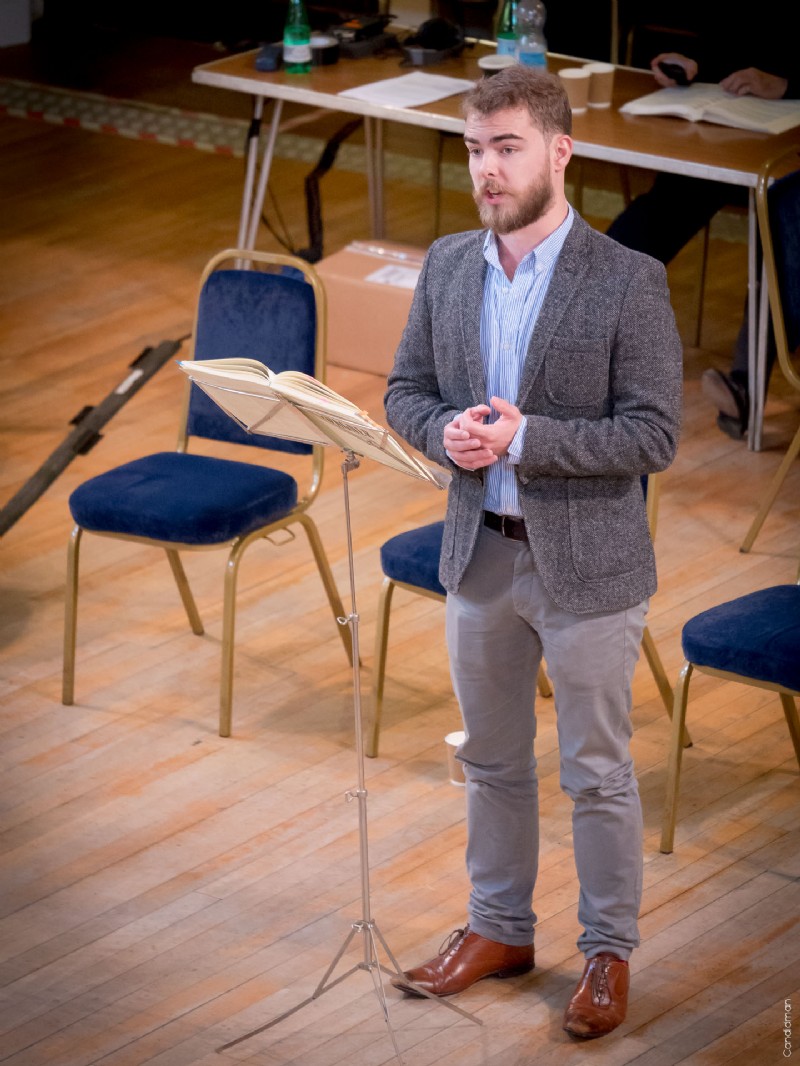 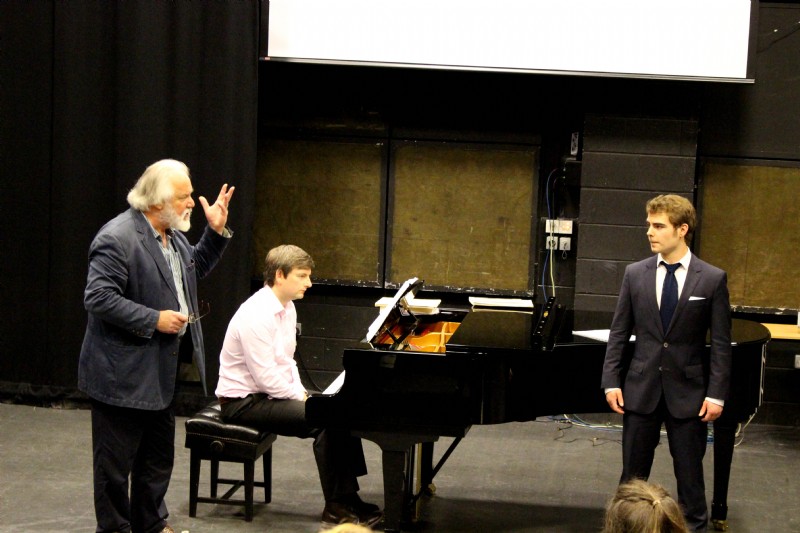 Robertson Trust Scholarship for the Arts (2018)

" The most notable performance was that of the young baritone Arthur Bruce. Still training in Glasgow, he has a beautifully-schooled voice, easily produced throughout its range. He also has a keen sense of style and was completely relaxed with idiomatic projection of the French text." -- Opera Scotland (2018)

"... while Arthur Bruce as Henry the janitor soulfully sang about ‘A Marble and a Star’ – even the garbage man can have the American Dream..." -- Bachtrack (2018)

"Zurga, the leader of the island people, is very well sung by Scottish baritone Arthur Bruce, who has great melody and authority in his voice." -- The Wee Review (2018)

"...his vital solos in each of the three acts, climaxing with 'O Star of Eve', were undoubted highlights of this memorable afternoon." -- Opera Scotland (2016)

"A vocally robust performance is given by Arthur Bruce, attentive to the more vulnerable side of Sam’s character." -- The Skinny (2015)

"Bruce’s demanding solo in the Libera Me, in particular, matched restless strength with an effortless smoothness." -- The Scotsman (2014)

"Then from the ranks of choir emerged the baritone soloist, Arthur Bruce. His rich voice crescendoed movingly through 'animabus'..." -- Bachtrack (2014)

Originally from Leith, Scottish baritone Arthur Bruce is a graduate of the Royal Northern College of Music, English National Opera's 'Opera Works' programme and Scottish Opera's Connect ensemble. Arthur returned to Scotland last year to begin postgraduate studies at the Royal Conservatoire of Scotland's Alexander Gibson Opera School.
Whilst at the RNCM, Arthur won the John Cameron Prize for Lieder and the Kate Snape Scholarship, as well being a finalist in the Elizabeth Harwood Memorial Award for Singers, the RNCM Gold Medal Competition and the College's Concerto competition.

Arthur is a keen recitalist with a passion for song repertoire, especially the lieder of Robert Schumann and Gustav Mahler. His interests in early music previously led him to curate a monthly concert series Bach cantatas in the centre of Manchester. Also very enthusiastic about contemporary music, he enjoys collaborating with composers. Arthur recently commissioned a piece by renowned Boosey and Hawkes composer, David Horne. He has premiered works by David Horne, Tom Harrold, Paul Mealor, Stephen Deazley, Tom Cunningham, Ken Johnston and John Goldie-Scot.

Arthur is represented by Robert Gilder & Co. International Artist Management, and his continued studies are generously supported by a Help Musicians UK Sybil Tutton Opera Award, the Robertson Trust Scholarship for the Arts, and the Daniel Derby Wood Fund.

Any message that you send here will be checked by Audition Oracle for suitability (to filter out spam), and then forwarded to Arthur Bruce.