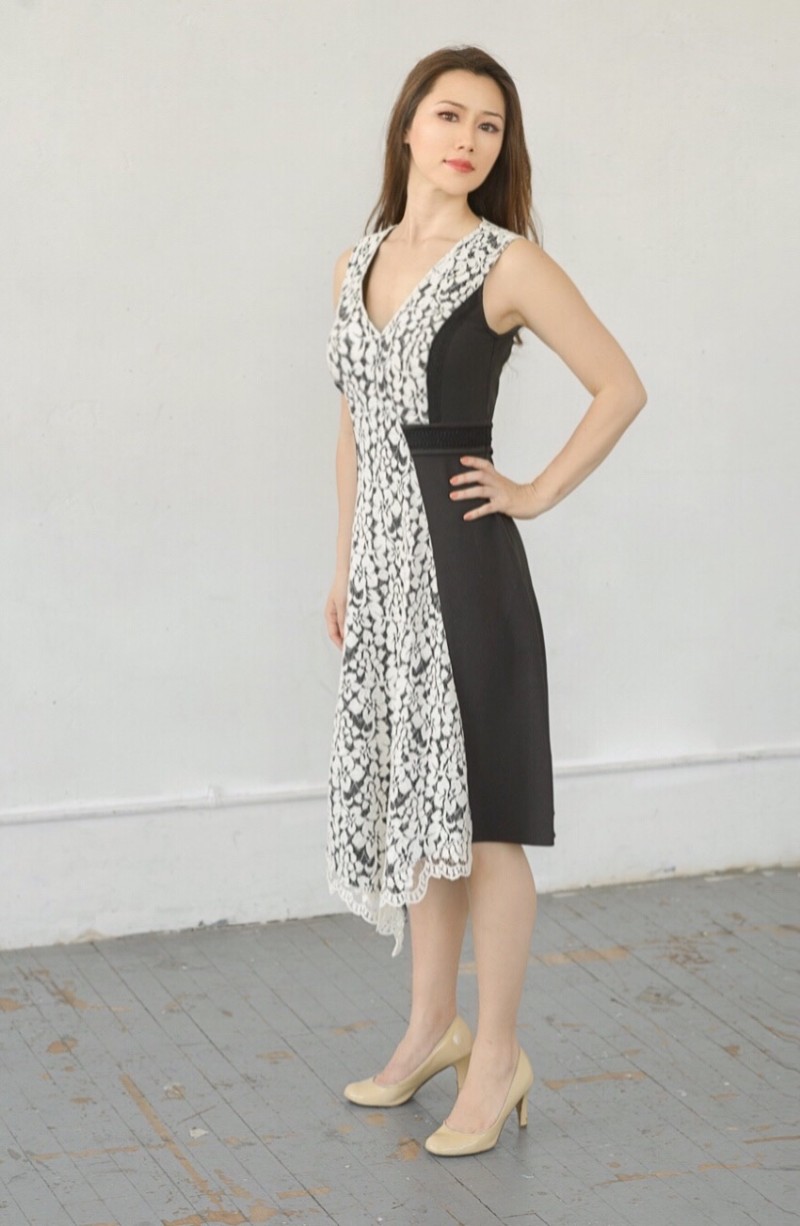 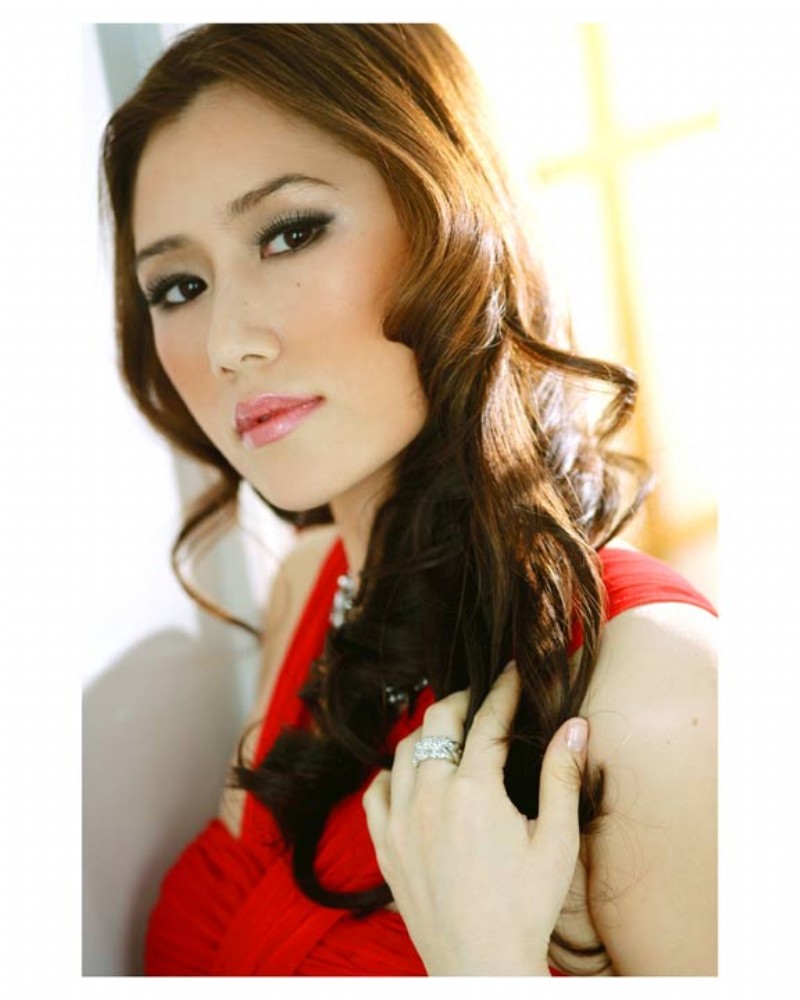 ​“Her exceptional talent will continue to open many
doors of opportunity for her in NYC where she
​continues to thrive as an excellent artist."

As a versatile artist/presenter, Ms. Uchida was a presenter of music on the website of the internationallly acclaimed cosmetic company Maybelline New York. Her voice was featured in short films for the Japanese technology company NEC. Asuka modeled for European catalog of Zipit 2011 in Israel. She was also cast as an anchor for financial news for News factory in Bucharest Romania.

Ms.Uchida also sings broadway and crossover songs and frequently appears in Duplex Cabaret Theater and The West End Lounge in New York City. She was a featured soprano of a folk song sleepless night in Chinese and La Traviata opera recording on CD Baby. Asuka also is a vocalist/keyboardist of an experimental contemporary electric music duo Modjuka.
​

Belle Sylvester Recital Series
​
​
In concert Asuka has performed several oratorio soprano solo such as Bach’s Magnificat, Handel’s Messiah and Mozart’s Vesperae solennes de confessore. Asuka has appeared in a solo recital that was sponsored by Belle Sylvester Recital Series in NY. Asuka counts among her highest honors singing for the Japanese ambassador in Israel. Ms. Uchida has also performed a joint concert with pianist Dennis Yavorsky at St.Catherine Church in Kiev, Ukraine hosted by Russian Cultural Center. The highly praised full house concert led her to perform at Lviv Philharmonic, Lviv, Ukraine 2020 that was cancelled during to pandemic. Asuka has appeared in a recital at Festival dell’arte in Wojanow, Poland. After her European tour, she toured Japan for the Drama in the city concert series in Tokyo Japan 2019.

She is an international jury for Online Music Competition, Music and Stars Awards, Europe.
​In March 2021,barring further cancellations, Asuka sang as a guest singer for the 56th Annual Appeal of Conscience Foundation Awards virtual event for the former Prime Minister of Japan Shinzo Abe and CEO of Pfizer Dr. Albert Bourla.

Any message that you send here will be checked by Audition Oracle for suitability (to filter out spam), and then forwarded to Asuka Uchida.