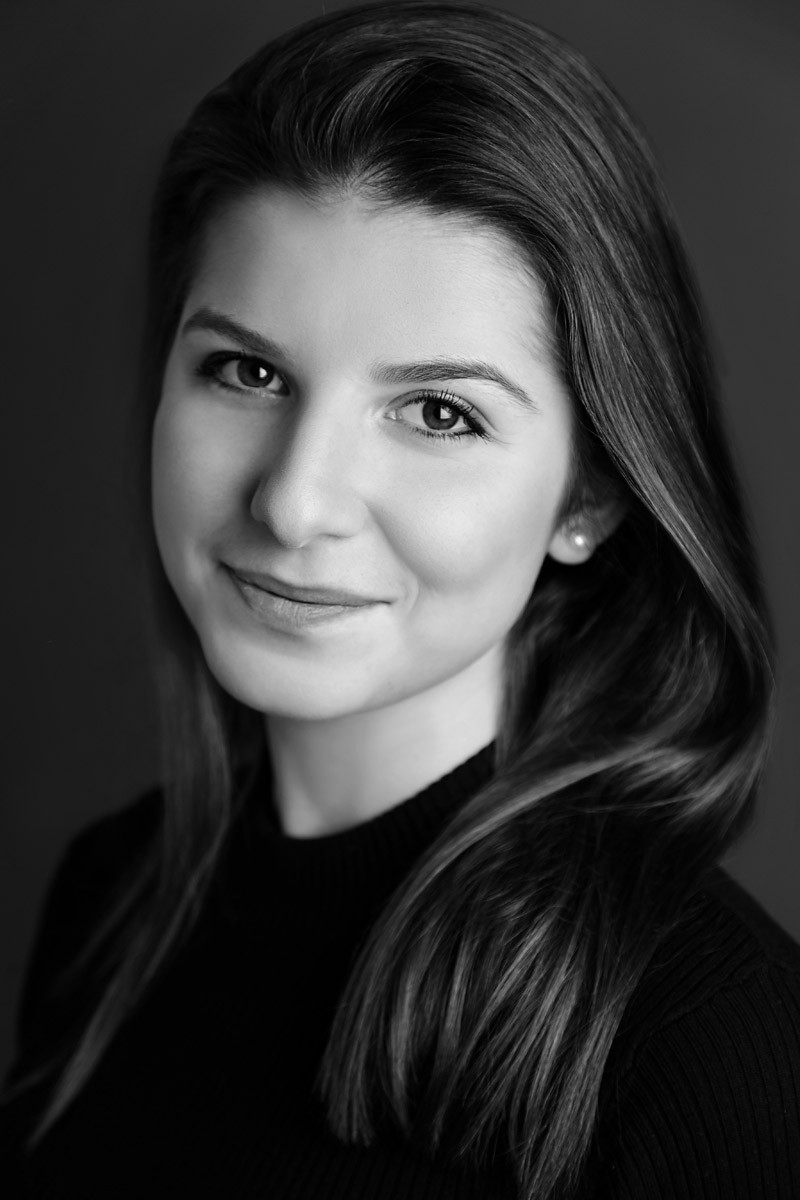 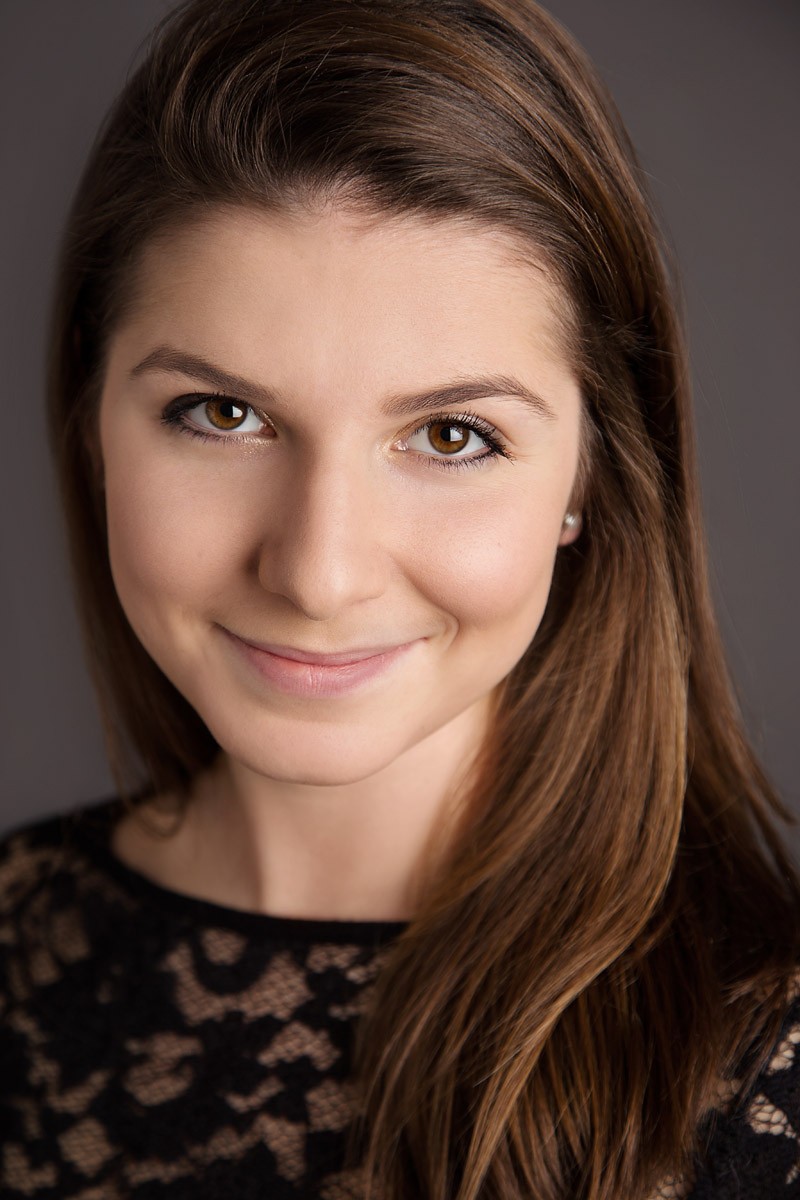 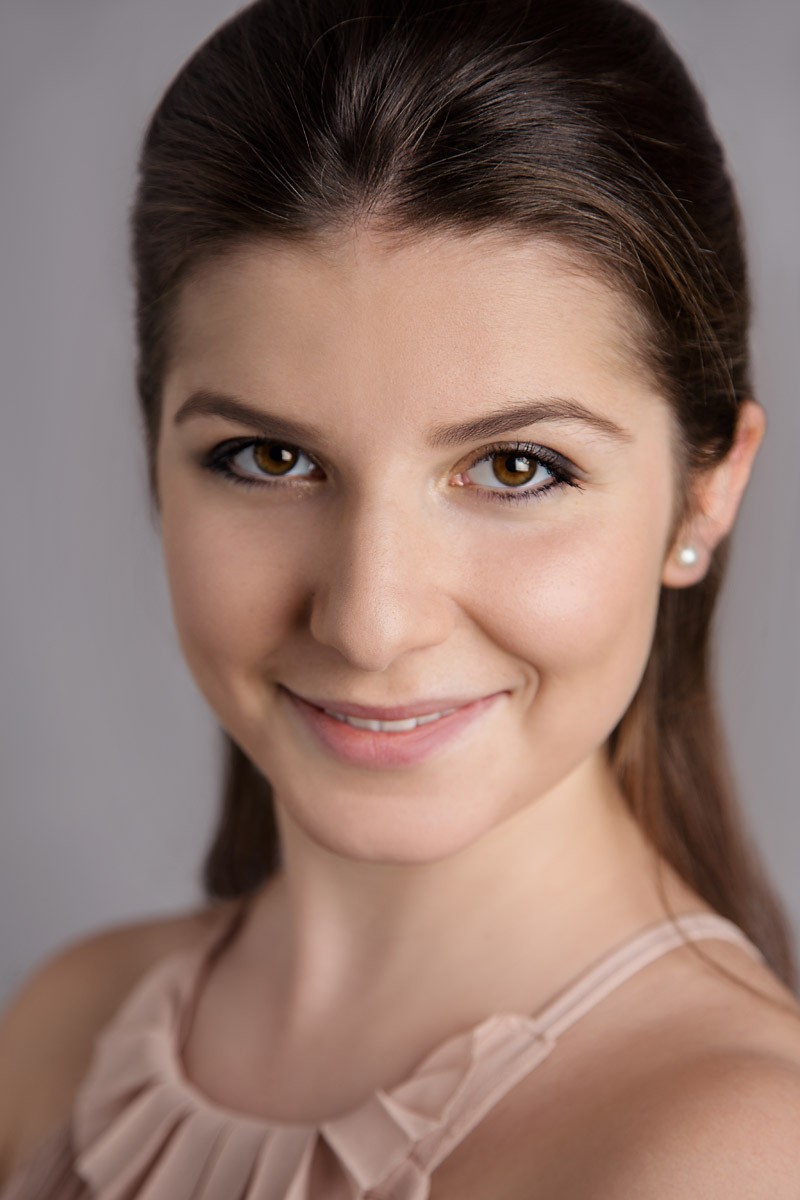 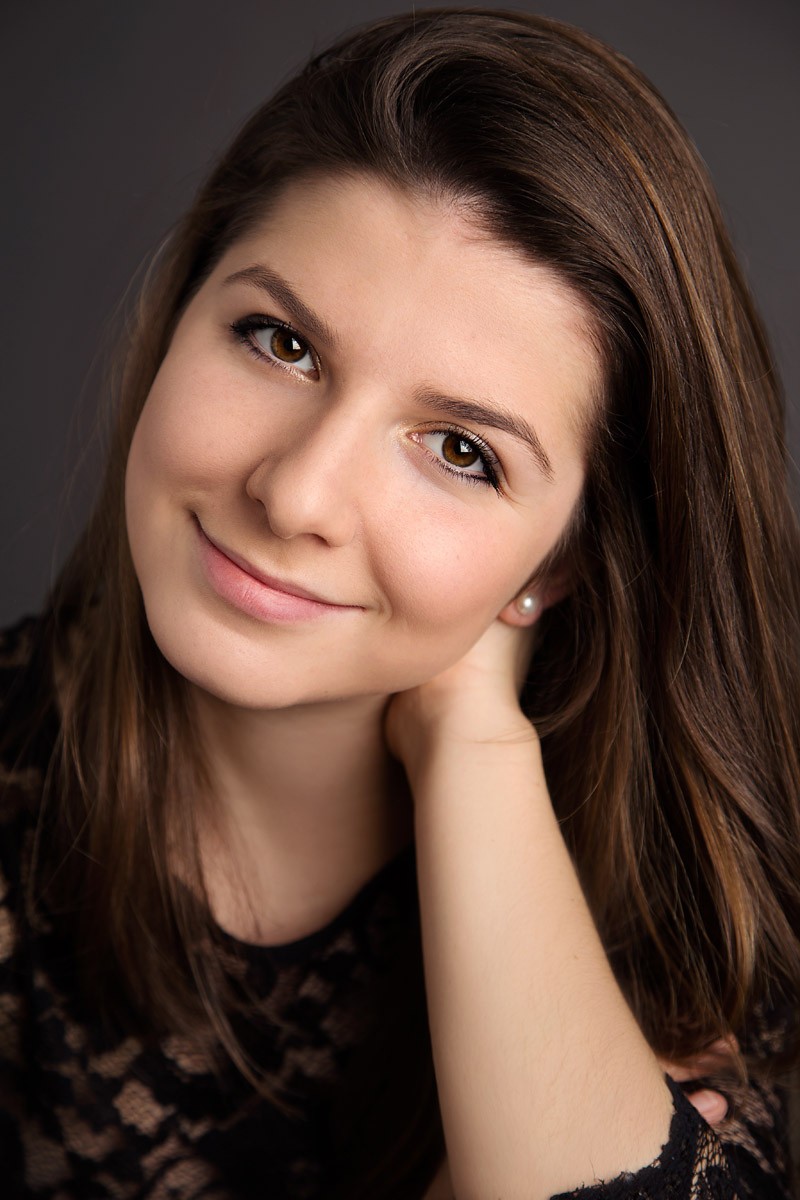 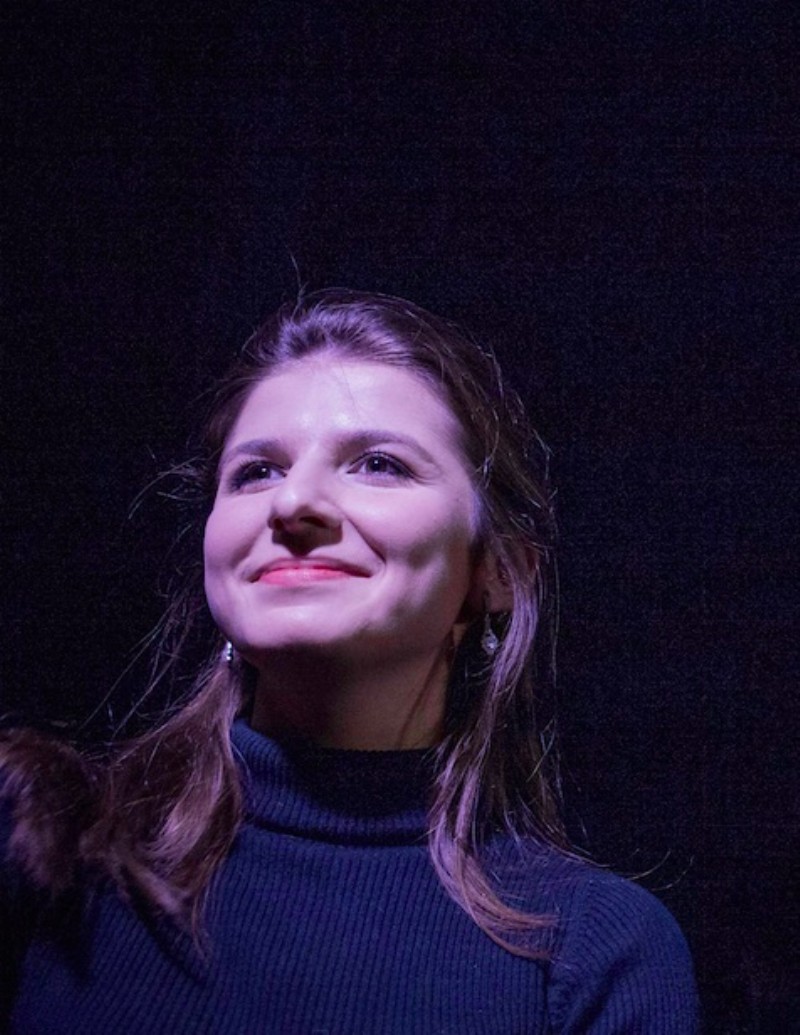 Betty is a British-Russian soprano based in London working as a recitalist, opera, concert, and consort singer, as well as a producer and project manager.

Betty greatly enjoys singing contemporary repertoire and returns annually to Oxford University to perform for student composition workshops with pianist Jonathan Powell. She also collaborates with Jonathan on performances and recordings of 20th Century repertoire; they have given recitals together at the Levoča Indian Summer festival in Slovakia, and in the UK at venues including Pushkin House in London, the Jacqueline du Pré Hall in Oxford, and the Brighton Fringe festival. Betty also collaborates with pianist Pavel Timofeyevsky, with whom she has given a number of UK recitals. They are looking forward to making their international recital debut together in 2021 at the Teatro Astoria in Lerici, Italy.

Betty trained at the Guildhall School of Music and Drama and on the Barock Vokal programme in Mainz, Germany, as part of which she recently made her solo concert debuts in Germany, performing Spanish songs with guitarist Hans-Werner Huppertz at the Koblenz International Guitar Festival in June 2019, Italian concert arias with a string ensemble at Schloss Engers and the Mainz Landesmuseum in October 2019, and a masterclass with Andreas Scholl & Tamar Halperin culminating in a folk-baroque concert programme. She previously received a First Class Music BA from the University of Oxford (Exeter College).

Betty has held choral scholarships at Exeter College, Oxford and St Martin-in-the-Fields Church, London; she has also sung extensively with professional choirs and consorts, including Oxford Consort of Voices, St Martin’s Voices, Blenheim Singers, The Hanover Band, Locrian Singers, The Arb Ensemble, Oxford Bach Soloists, and Sansara, through which she has toured to the USA, Germany, Italy, Spain, and France. She is the soprano soloist on the EM Records world premiere recording of C.V. Stanford’s Mass in G, as well as being part of the solo-voice consort for the Pan Classics CD of Pelham Humfrey Symphony Anthems lead by Edward Higginbottom and accompanied by Instruments of Time and Truth.

Any message that you send here will be checked by Audition Oracle for suitability (to filter out spam), and then forwarded to Betty Makharinsky.