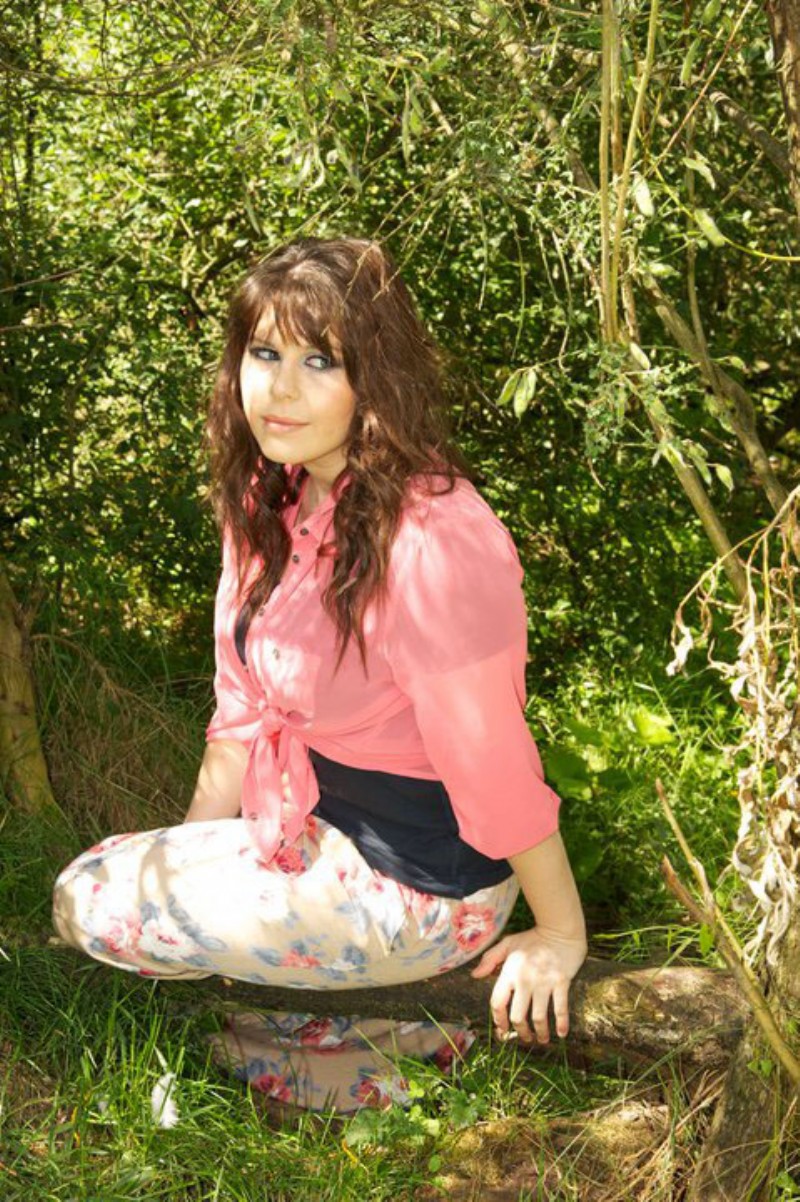 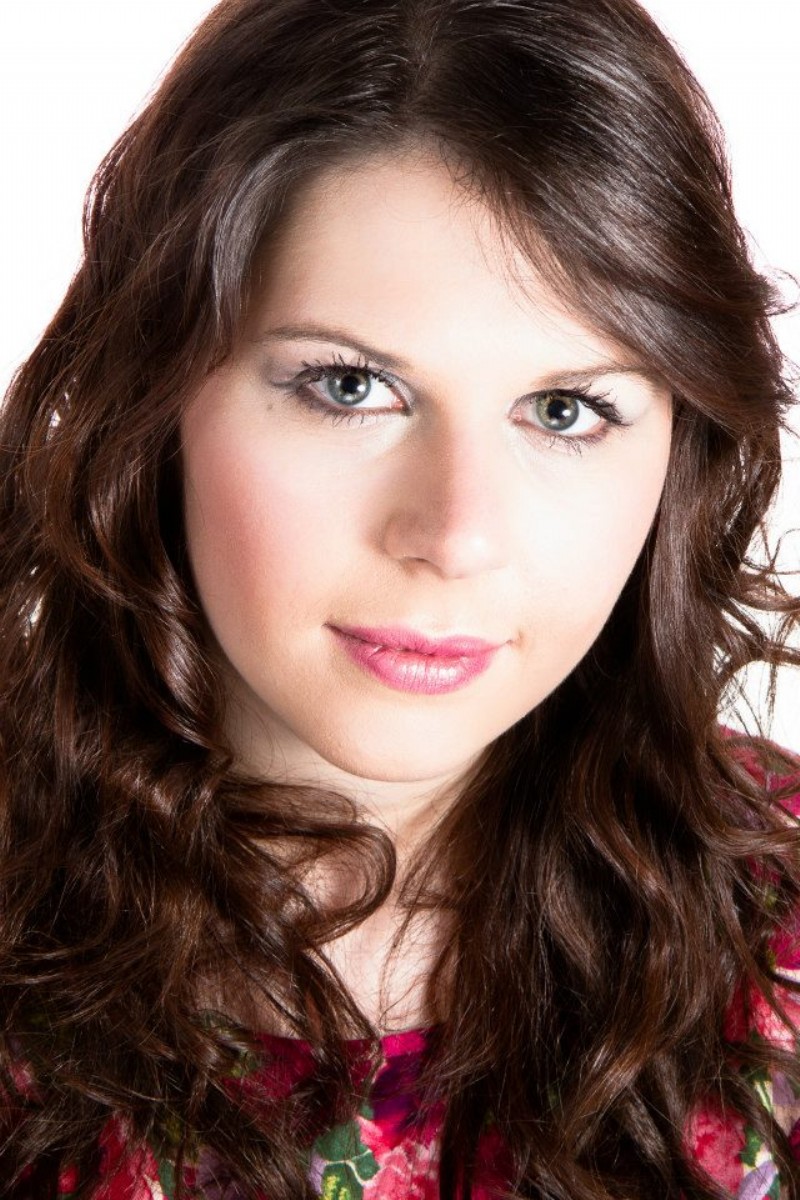 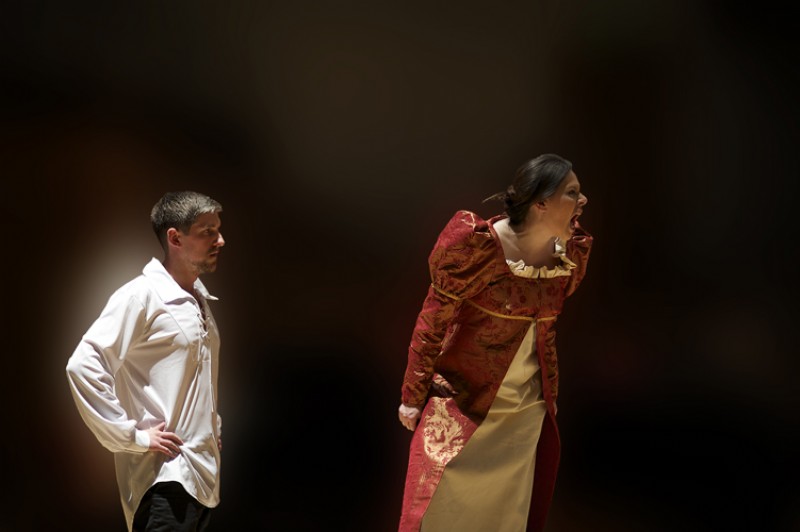 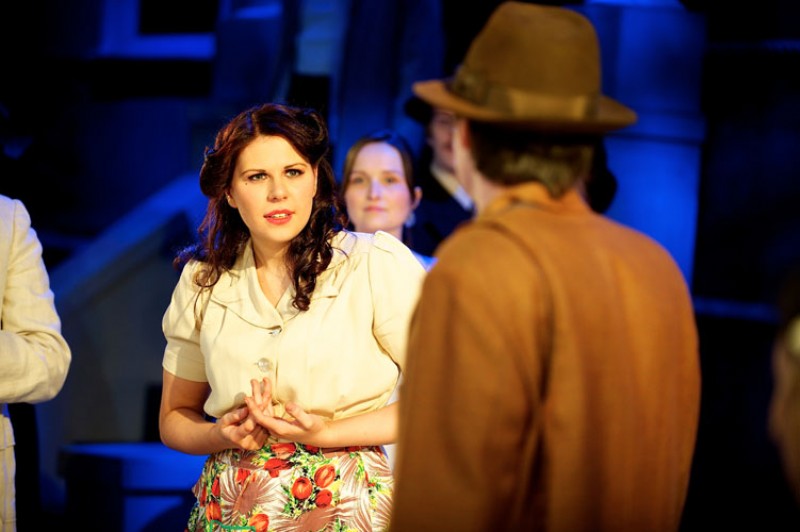 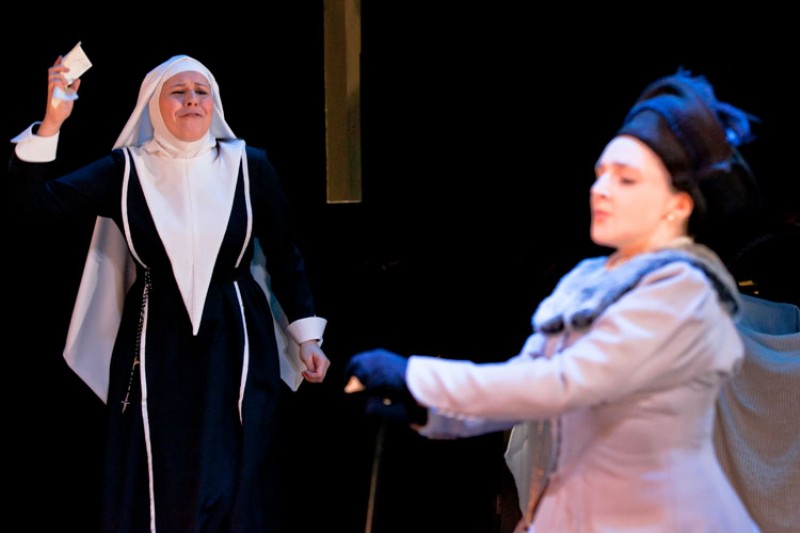 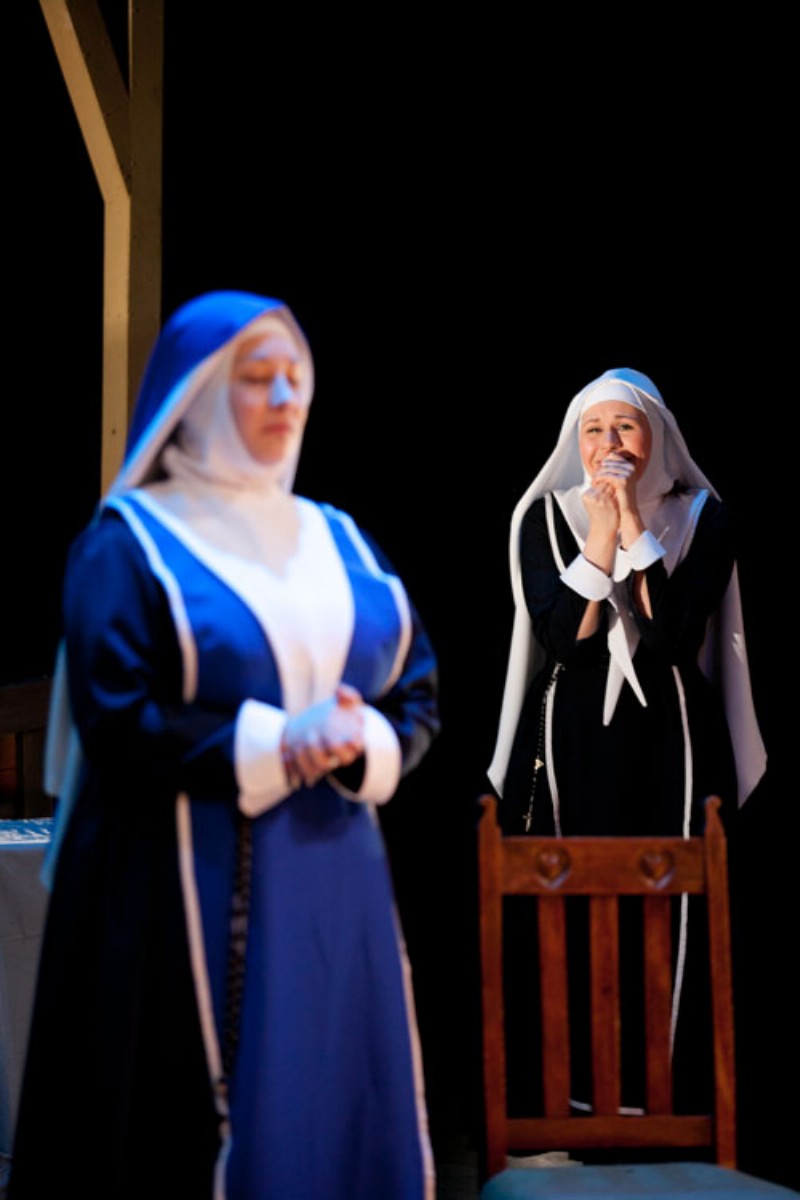 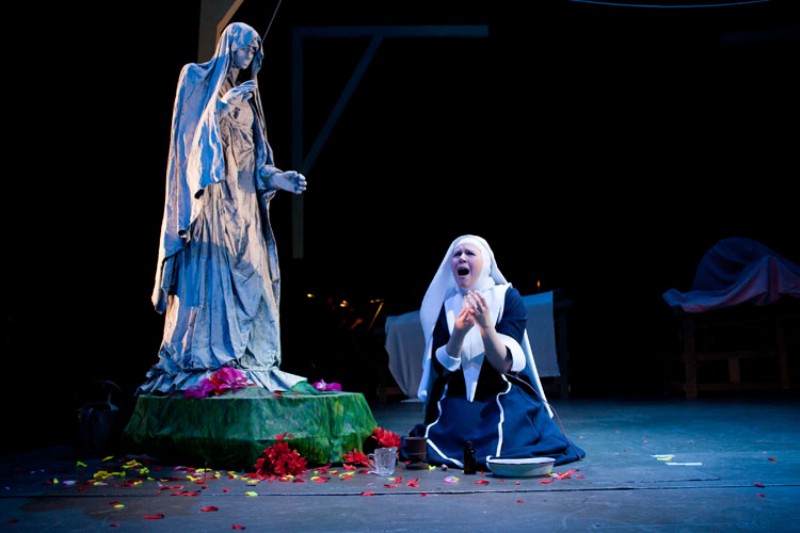 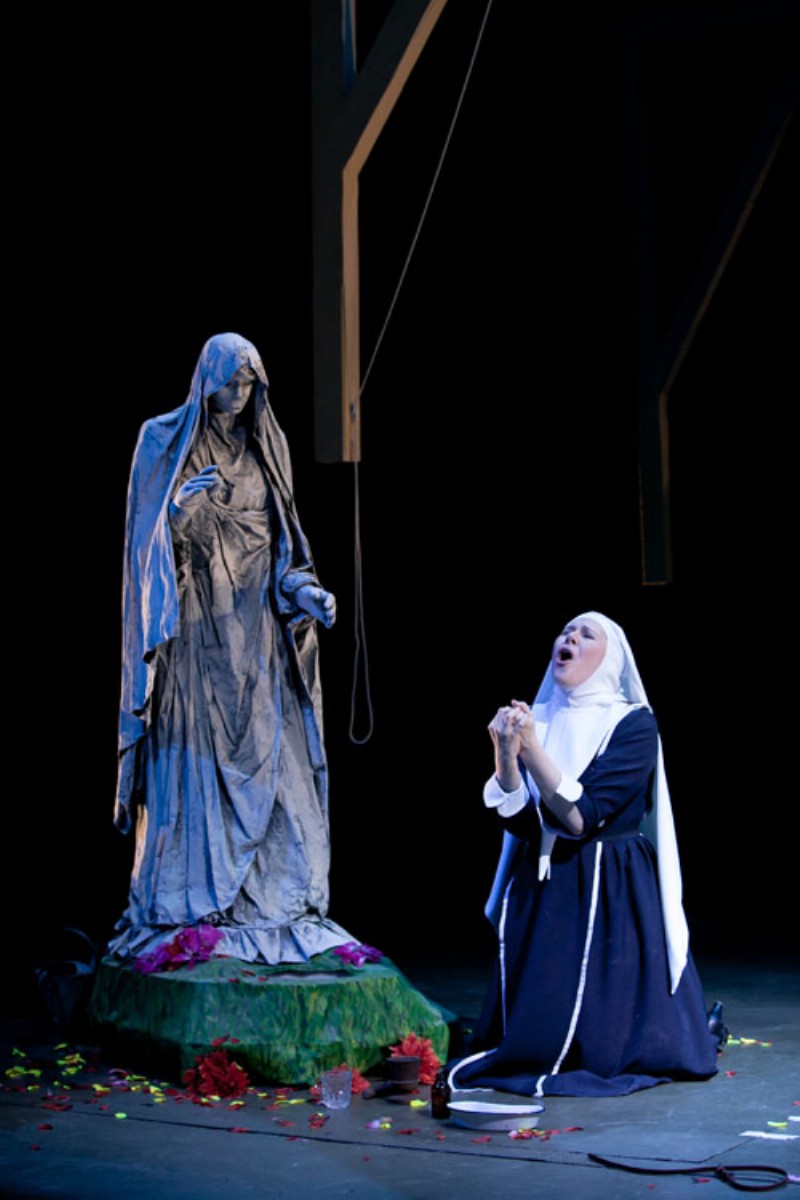 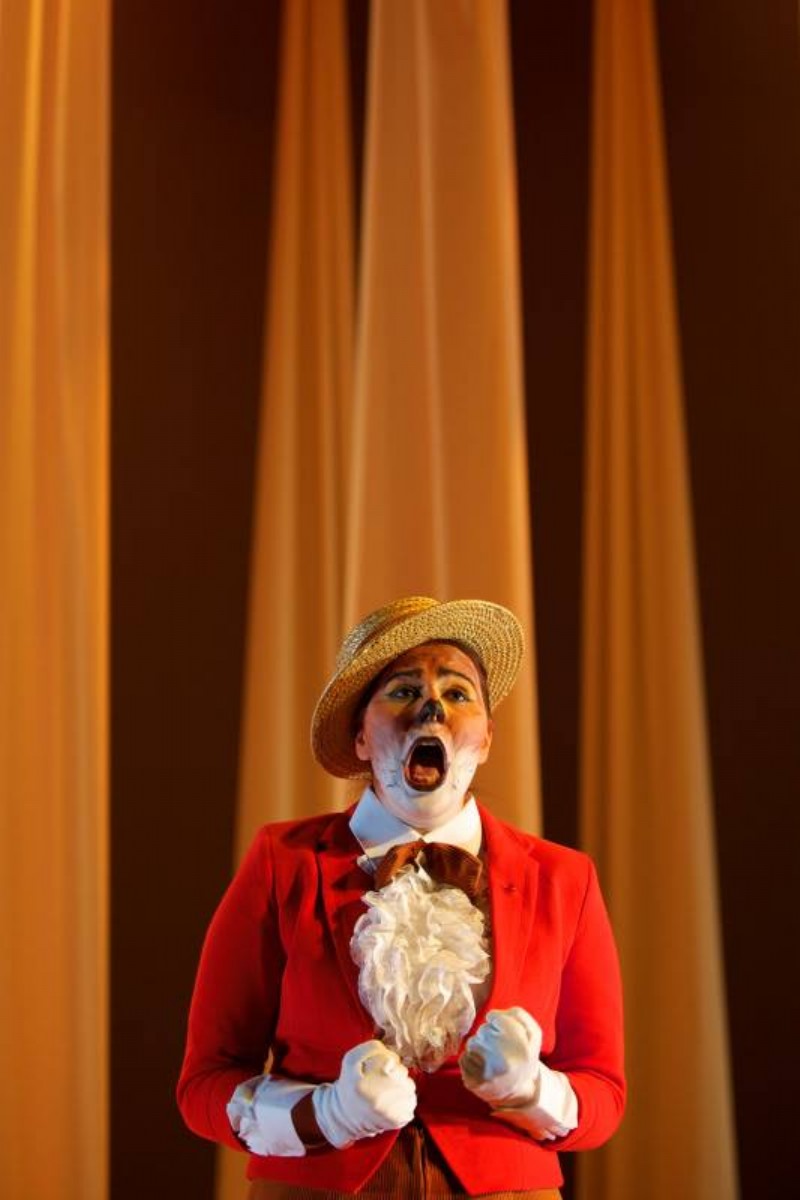 Soprano Carrie-Ann Williams, born in Cheshire, is currently in her second year of her postgraduate MA course at The Royal Academy of Music, where she was awarded The Sir Elton John scholarship. She is currently studying with Soprano Elizabeth Ritchie and Ingrid Surgenor, and will be continuing her studies on the Royal Academy Opera course in 2016. Carrie-Ann completed her BMus under an entrance scholarship at Birmingham Conservatoire in 2013, with First Class Honours degree in Vocal and Operatic Studies, where she studied with Soprano Rita Cullis.

Carrie-Ann has also entered a number of competitions and has been awarded First place for The John Ireland Prize, The Ashleyan Opera Prize, The American Song Prize and The Mario Lanza Operatic Prize to which in the same year she also received the St Clare Barfield Operatic Distinction Rose Bowl award.

As a Soloist, Carrie-Ann has had several opportunities and has performed many recitals and oratorio works across the country, her oratorio work includes: Mozart: C Minor Mass, Mozart: Requiem, Britten: Rejoice in the Lamb, Finzi: In Terra Pax, Saint-Saëns: Oratorio de Noël, Rutter: Requiem, Haydn: Nelson Mass, Haydn: Creation and Haydn: Paukenmesse . She has also had the pleasure of being guest soloist for a number of groups around the Cheshire and Staffordshire area including Stokes Male Voice Choir, Biddulph Kingsfield Singers, Tideswell Choir and Biddulph Male Voice Choir, who invited her to perform with them for their 90th Anniversary concert in the Victoria Hall.

Any message that you send here will be checked by Audition Oracle for suitability (to filter out spam), and then forwarded to Carrie-Ann Williams.