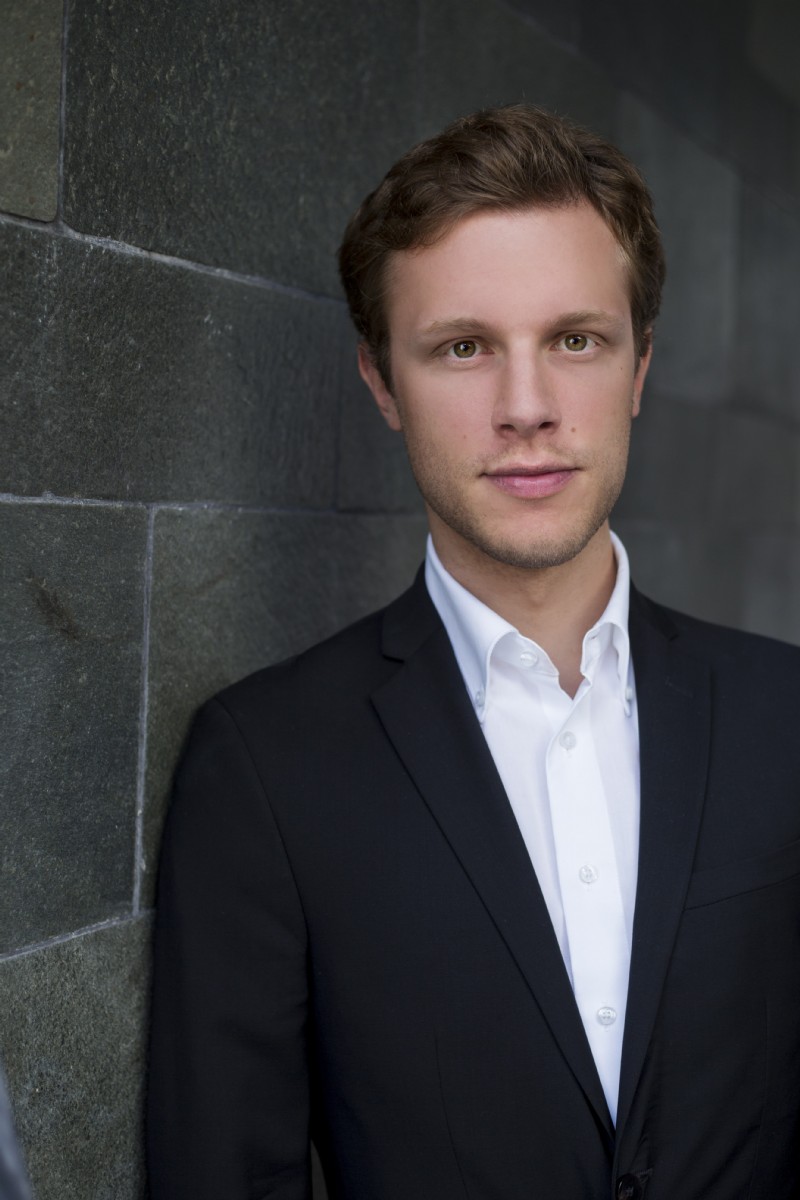 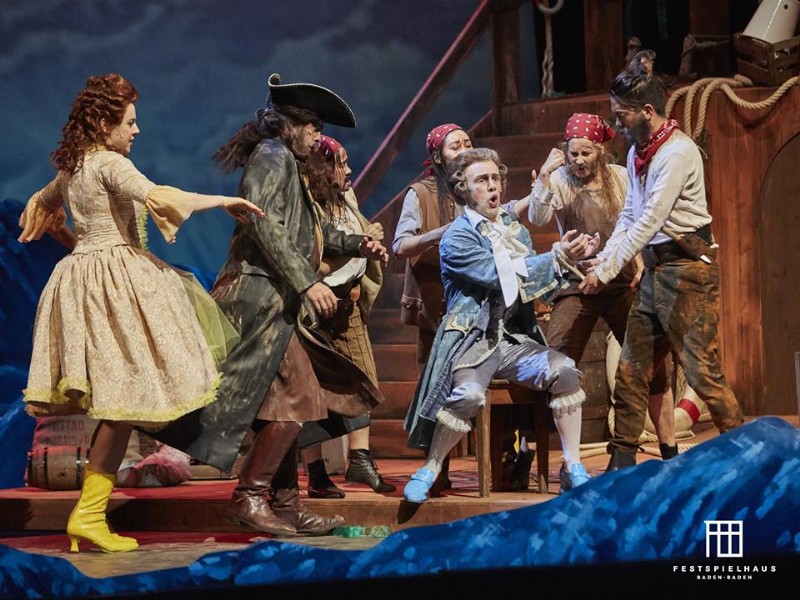 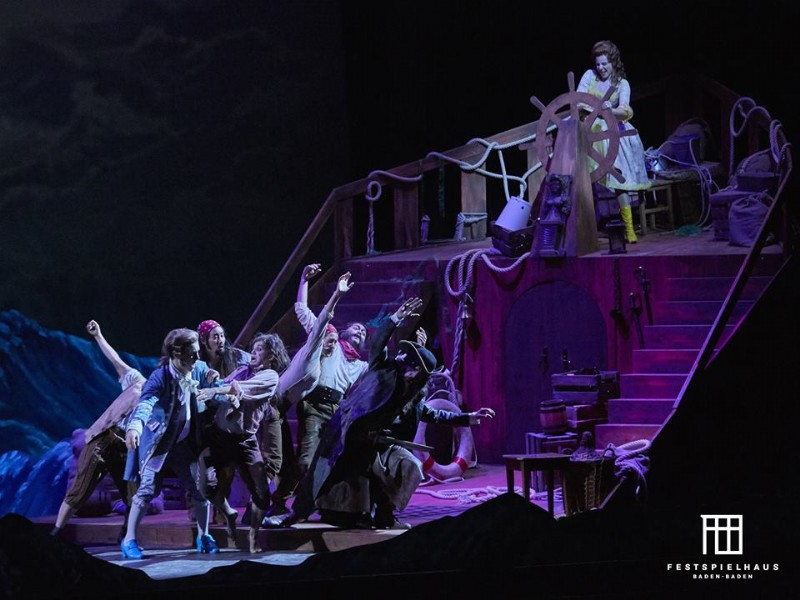 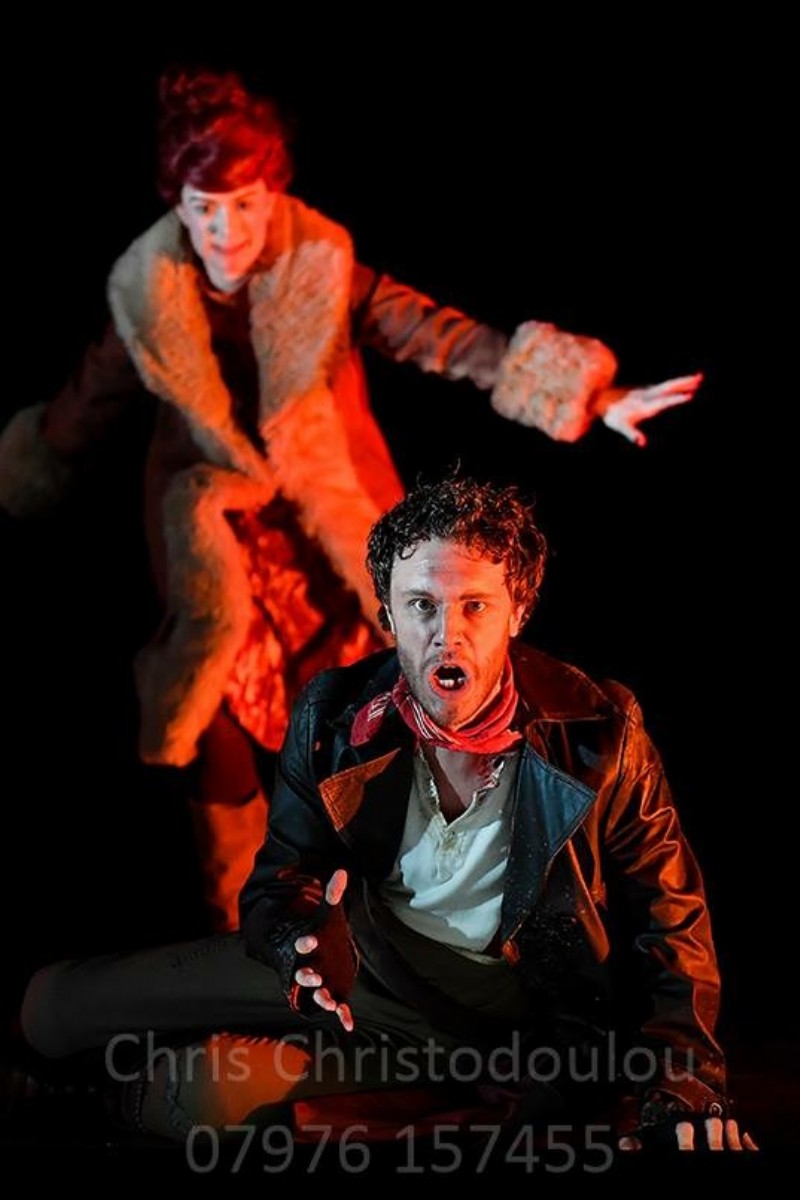 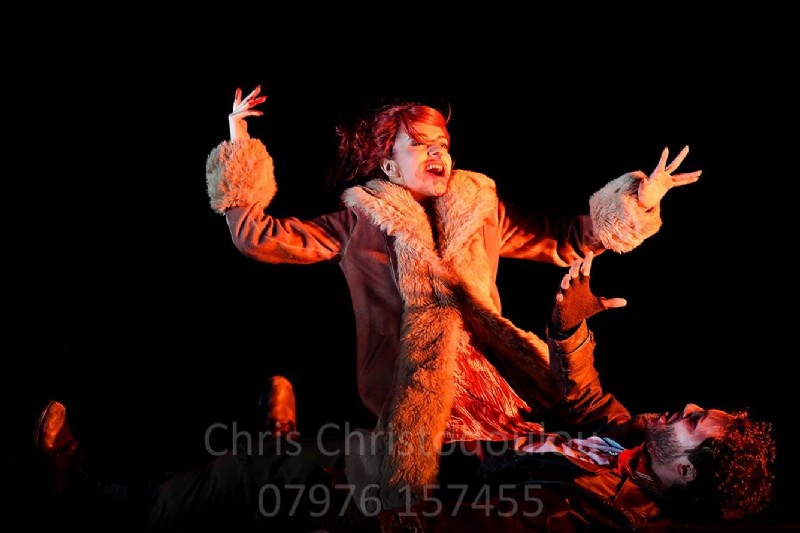 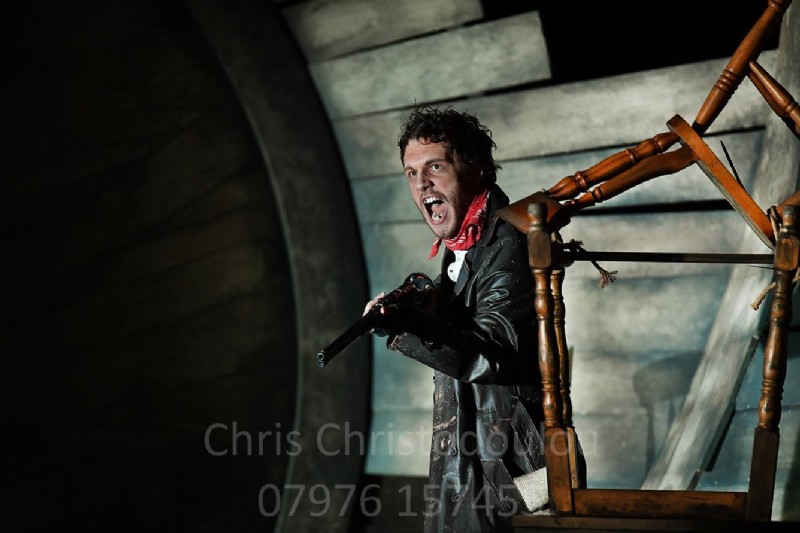 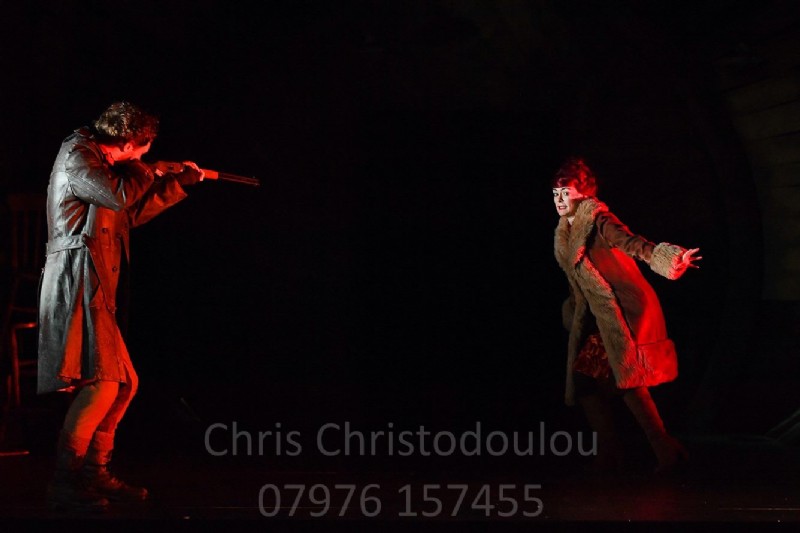 "Christian Andreas was a strong Harašta, showing a stout and rolling bass with sound articulation." - BACHTRACK (2017)

"Christian Andreas’ take on the poacher Harasta (who sweeps Terynka away from under everyone’s noses to marry her) briefly and brilliantly dominates." - CLASSICAL SOURCE (2017)

Equally at home on both the concert and opera stages, Christian Andreas is praised for his “remarkable, strikingly- focused baritone voice” (PAMINA Online Magazin). He made his professional debut in 2009 as Brundibar in the opera of the same name by Hans Krasa at Heilbronn Theater in Germany. He has performed internationally in the USA, South America and Africa, most notably singing the Pontifex in J.S. Bach’s St. Matthew Passion at the Teatro del Lago in Frutillar, Chile. In 2016 he made his debut at the Festspielhaus Baden-Baden as Taddeo in "Käpt'n Bone" (Rossini's L’Italiana in Algeri). He has performed with orchestras such as the Royal Philharmonic Orchestra in Cadogan Hall London, the Orchestra di Padua e del Veneto in Italy and the Berner Symphonieorchester in Switzerland. He works regularly with well-known conductors such as Helmuth Rilling, Hans Christoph Rademann, Stanislav Kochanovsky, Andrea Pestalozza, Michael Rosewell, Alexander Shelley and Mario Venzago. This past season saw Christian playing the role of Harasta in Janacek’s The Cunning Little Vixen in Britten Theatre London, as well as his debut at the Verbier Festival as Il Conte di Monterone in Verdi’s Rigoletto. Christian is also known for his work as a professional chorister and has recorded for Deutsche Grammophon in Mozart’s Cosi fan tutte (2012) and Die Entführung aus dem Serail (2014) with the Vocalensemble Rastatt under the baton of Yannick Nézet- Séguin. He has also performed with the Weimar Bach Cantata Academy, as well as the Junges Stuttgarter Bach Ensemble. Christian Andreas holds a Master of Music in Vocal Performance from the Royal College of Music London, studying with Peter Savidge, and a Bachelor of Music in Opera Performance and Vocal Pedagogy from the Hochschule für Musik Karlsruhe, Germany under Stephan Kohlenberg and Julia Varady-Fischer-Dieskau. He has worked with vocal coaches including Hartmut Höll, Mitsuko Shirai and Roger Vignoles, and he has performed in masterclasses of Thomas Hampson, Christa Ludwig, Peter Schreier, Brigitte Fassbaender, Edith Wiens, Thomas Quasthoff, Barbara Frittoli, Ekaterina Semenchuk and Malcolm Martineau.

Any message that you send here will be checked by Audition Oracle for suitability (to filter out spam), and then forwarded to Christian Andreas.