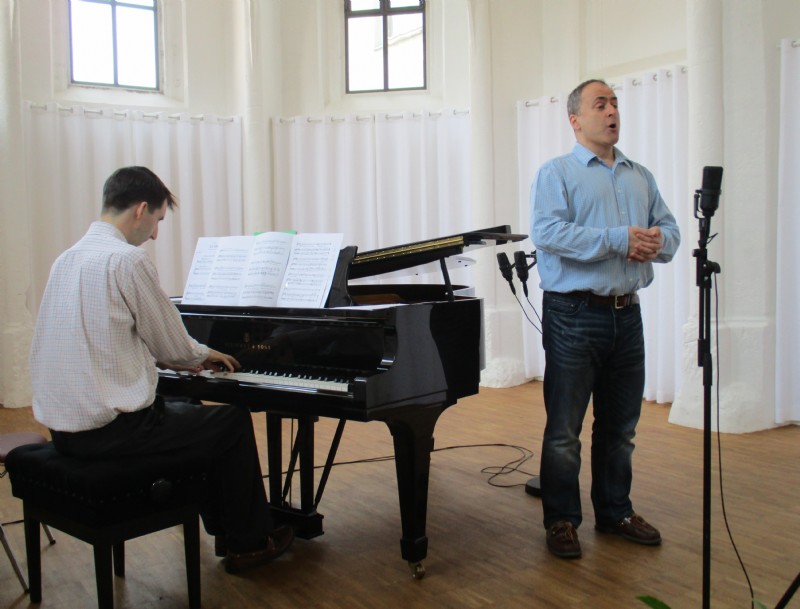 Britannia in Bamberg, with Timothy End 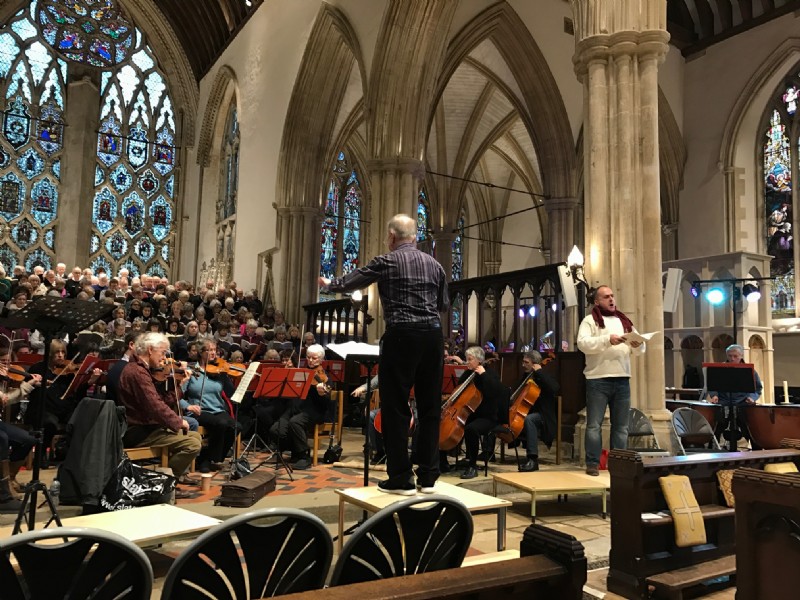 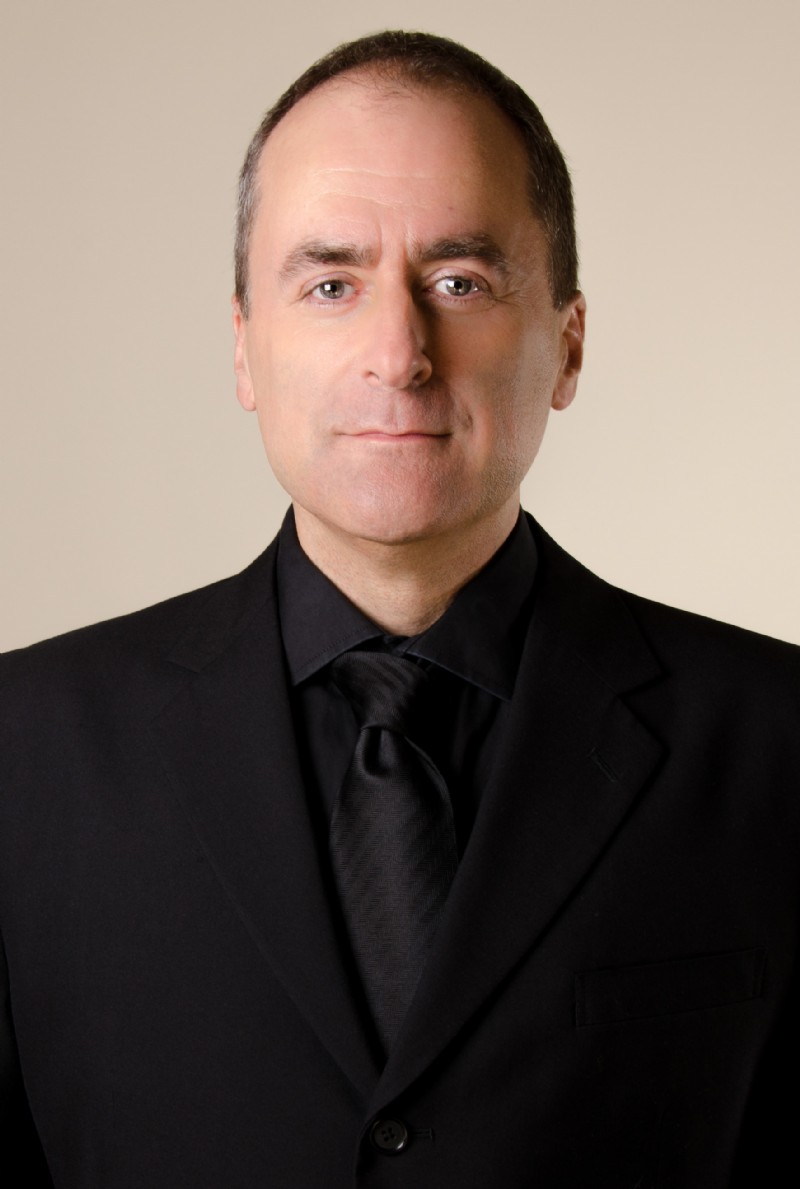 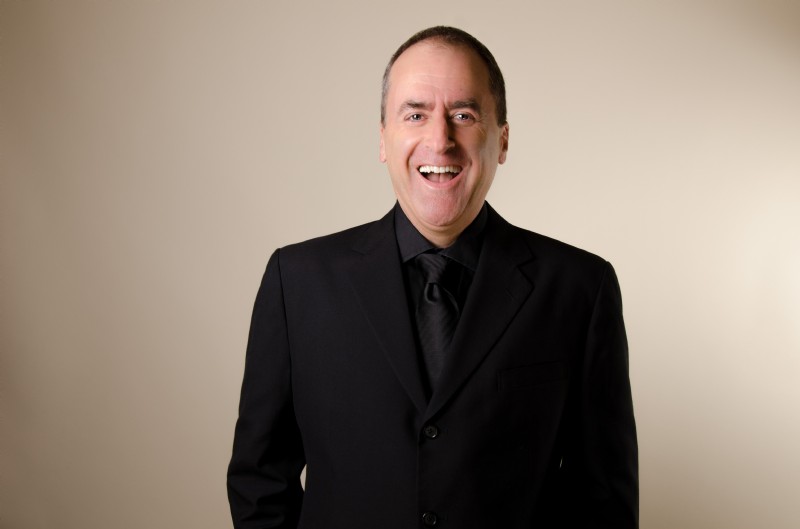 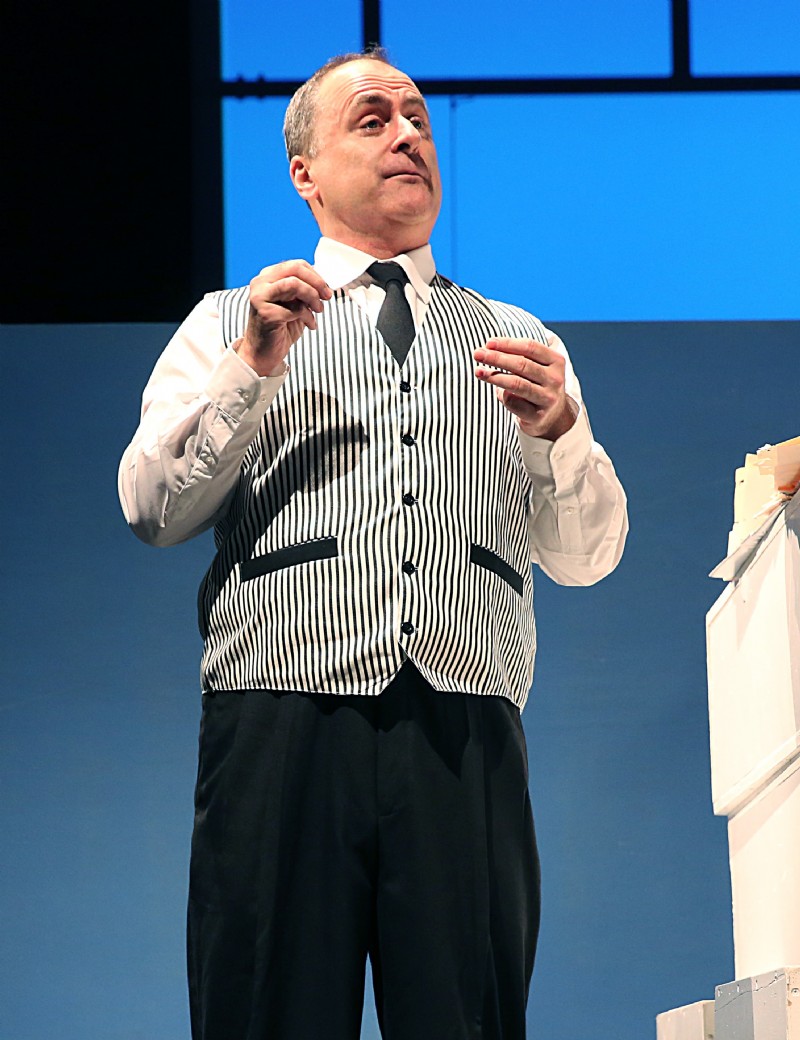 Singing Leporello in Kuwait with the Ahmadi Music Group

"Christopher Foster, bass, in his solo Mors Stupebit left us in no doubt that grim death was nigh. Also, his contribution to the trio Lux Aeterna was gorgeously resonant and fruity." Verdi Requiem: Benson Choral Society, Dorchester Abbey.

"Thanks for your fantastic performance last night. I really enjoyed working with you and the feedback from the choir and audience has been terrific." Michael Summers, Mendelssohn Elijah, Durham Choral Society, Durham Cathedral.

Educated at Newcastle University and the Britten-Pears School for Advanced Musical Studies, Christopher was a winner of the NFMS Young Concert Artists' Award and a finalist in the Richard Tauber Competition at The Wigmore Hall. He is also a Samling scholar from Thomas Allen’s inaugural course held in the Lake District.

His concert work has seen him perform throughout the UK and Europe with orchestras such as the RPO, BBC SO and Les Musiciens du Louvre and conductors such as Pierre Boulez, Sir Andrew Davis and Mark Minkowski. Highlights include Vaughan Williams’ A Sea Symphony in Darmstadt, Mozart’s Requiem at the Royal Festival Hall, Mendelssohn’s Elijah in Durham Cathedral, the world premiere of Paweł Łukaszewski’s Requiem at the 2014 Presteigne Festival and Handel’s Messiah at the Concert Hall of the Forbidden City, Beijing – believed to be its English premiere – and also Orff’s Carmina Burana at Beijing University. Christopher has appeared in many festivals and in radio broadcasts in France, Belgium, Holland and at home. For BBC Radio 3, these have included appearances in the Henry Wood Promenade Concerts in Bach’s St. Matthew Passion, with Joshua Rifkin and with Trevor Pinnock; Schumann’s Manfred and Stravinsky’s Le Rossignol, both at the Royal Festival Hall with the BBC SO and the world premiere of Britten’s The Rescue of Penelope for the Aldeburgh Festival.

A dedicated recitalist, particularly in English song, venues and festival appearances have ranged from Barnes to Alnwick Castle, Dorchester Abbey, Newcastle-upon-Tyne, Banqueting House and even to Bamberg in Germany. His war-themed programme A Soldier’s Tale, portraying the imaginary journey of a young man who is called to war, has been received with enthusiasm but in 2014, Toby Young was commissioned by Presteigne Festival to compose three songs, setting three Dylan Thomas texts entitled, Lie Still. Two further performances have subsequently occurred (most recently at the 2017 English Music Festival) and more are planned.

Christopher studies with Gary Coward and Anna Sims but when not singing, he enjoys photography, fine wine, the cinema and cycling at the gym, though not necessarily in that order.

Any message that you send here will be checked by Audition Oracle for suitability (to filter out spam), and then forwarded to Christopher Foster.