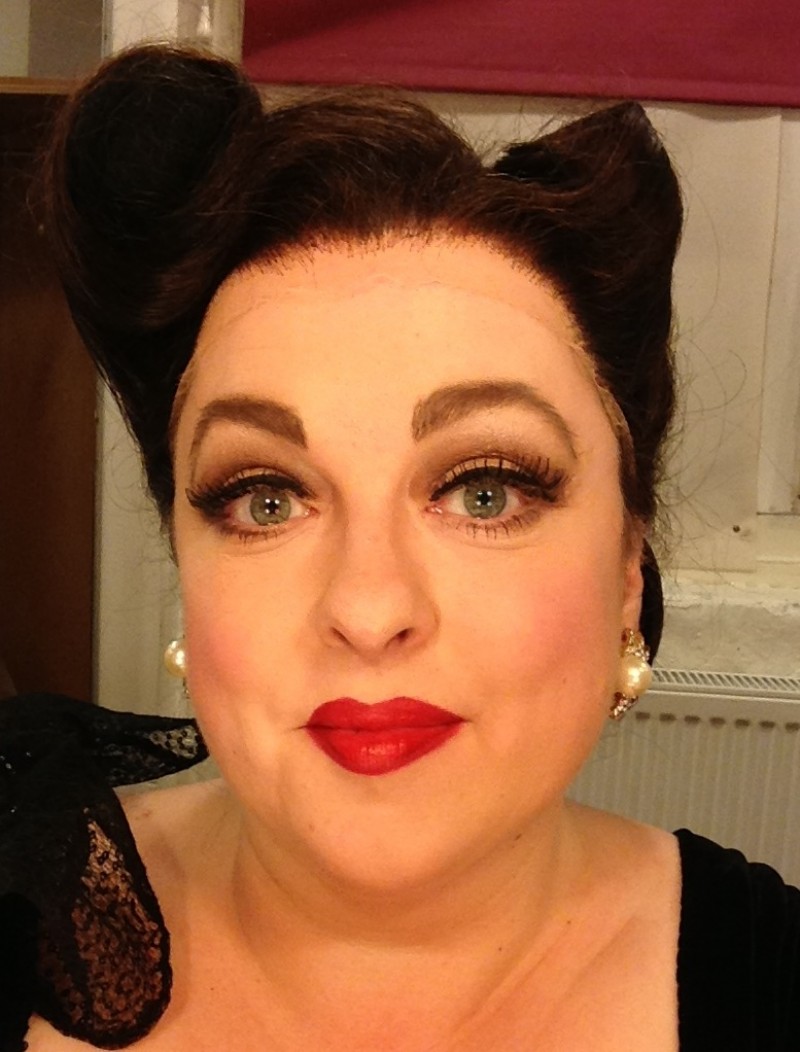 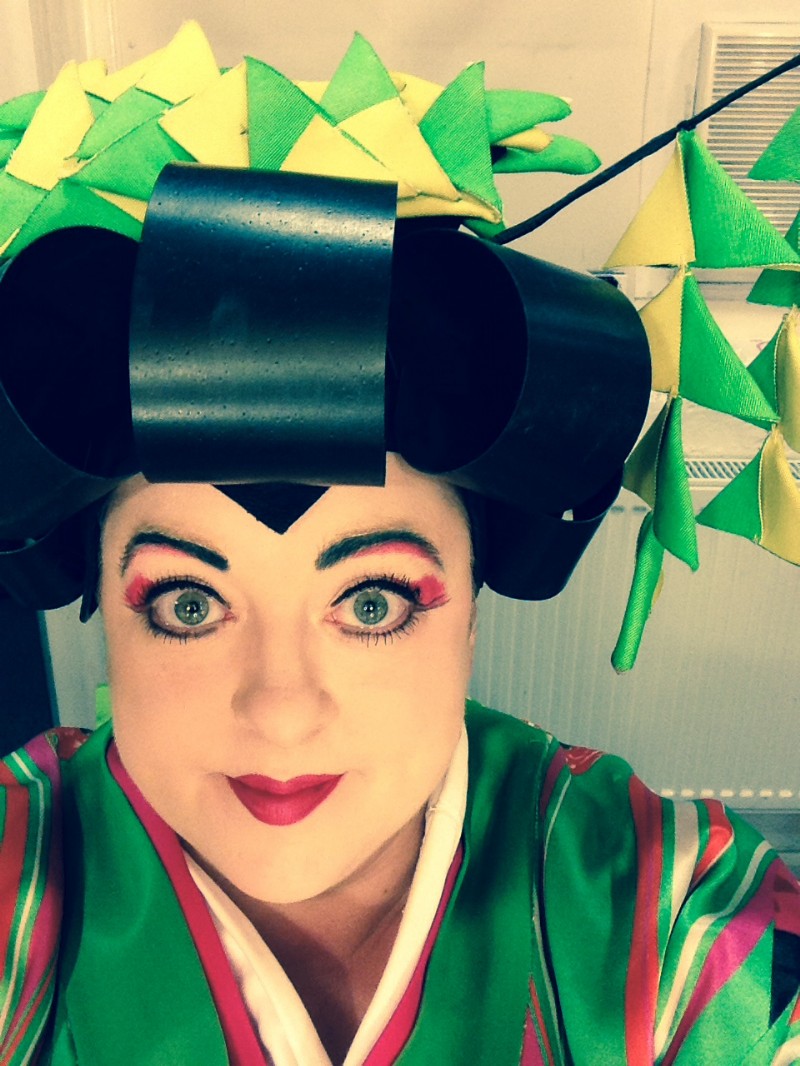 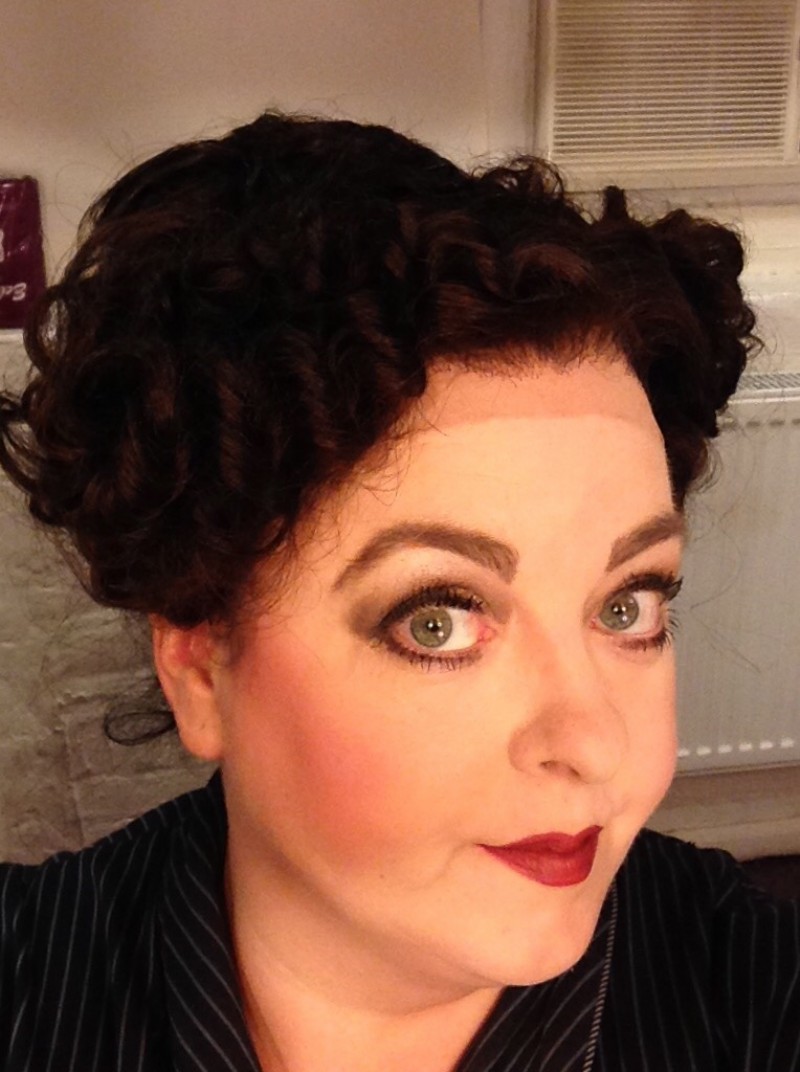 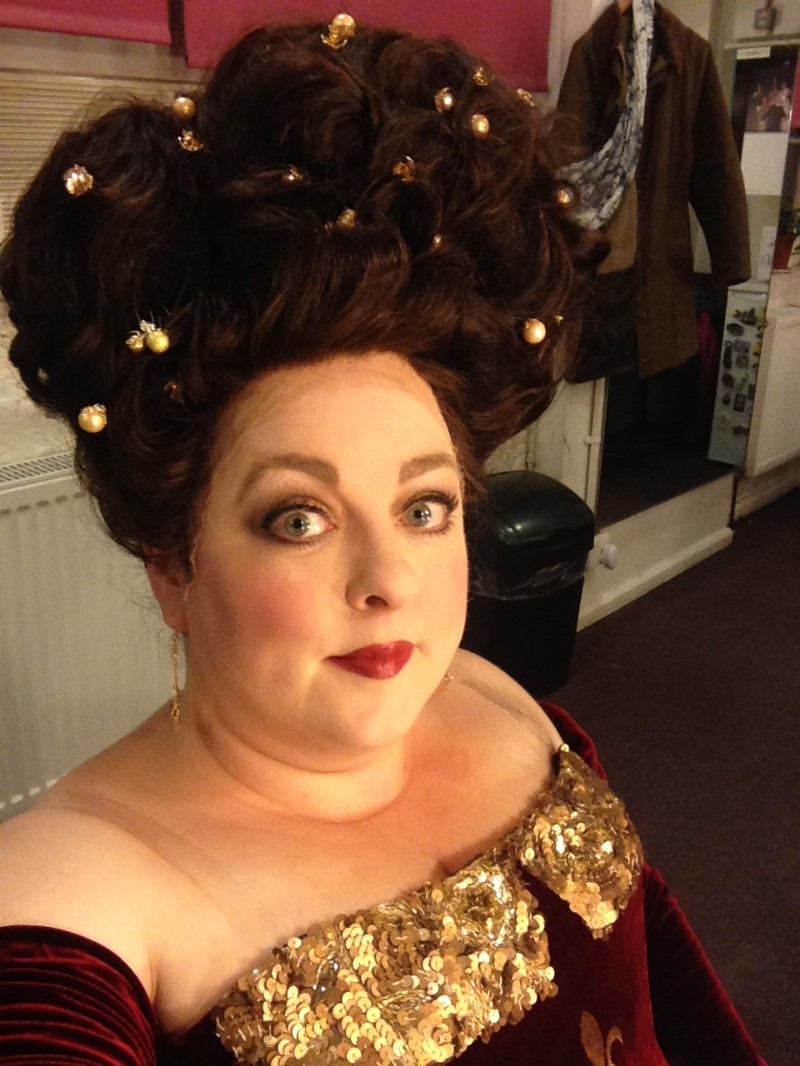 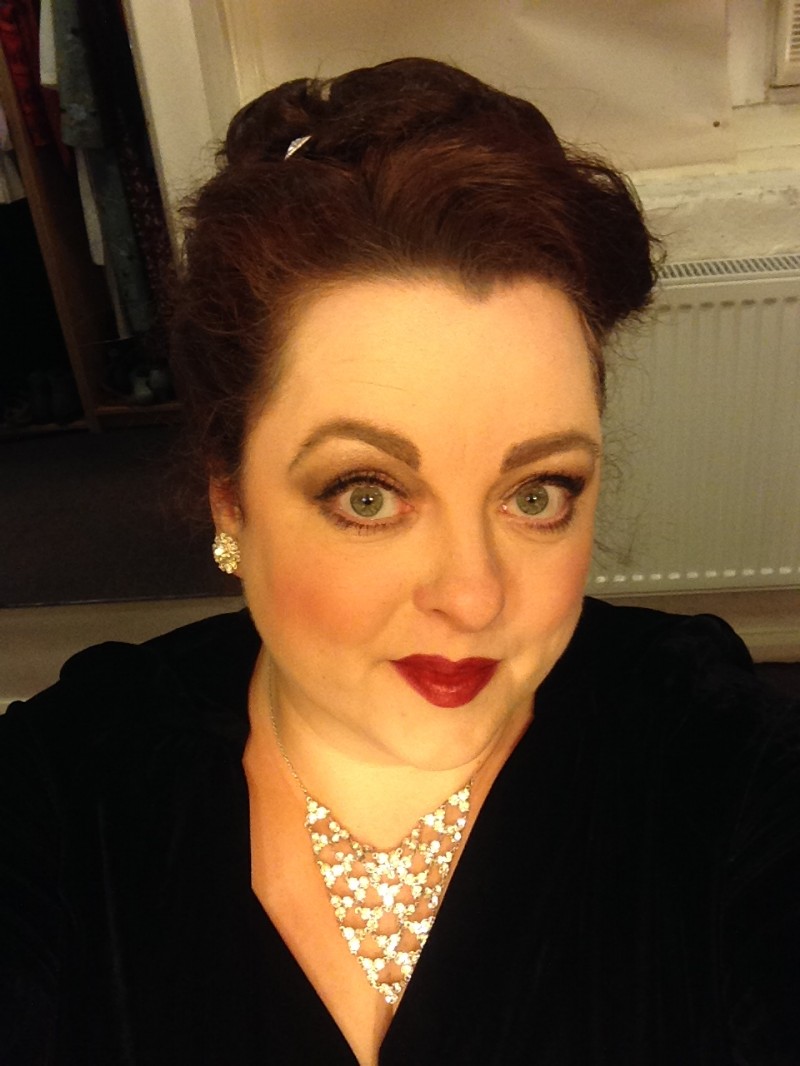 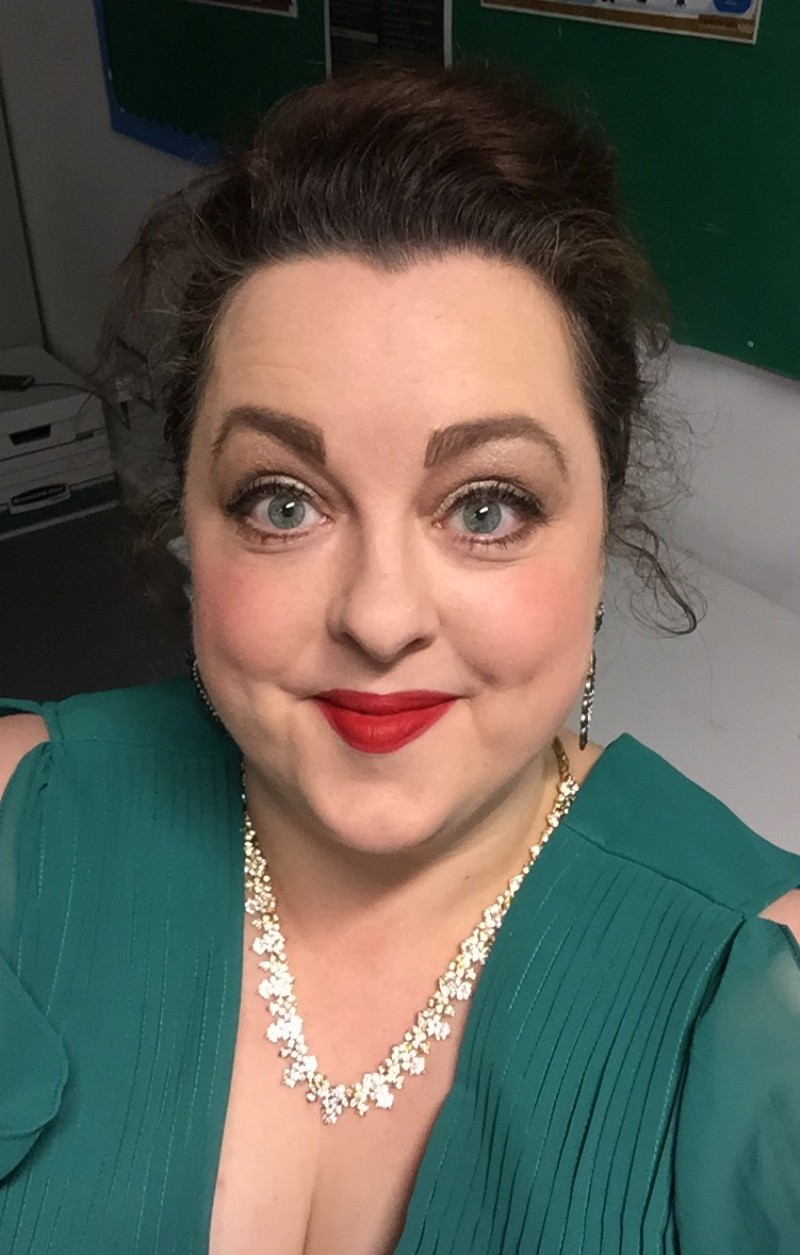 Claire Pendleton studied at UCL/Birkbeck College, where she received distinction in Opera Performance and was awarded an Ottakar Kraus Memorial Scholarship. She then gained a Postgraduate Diploma at Trinity College of Music, studying with Wendy Eathorne and Geoffrey Pratley; winning several scholarships including the Ricordi Opera Prize and Beatrice Taylor Memorial Scholarship.
Whilst at college Claire sang as Madame Lidoine (Dialogue of the Carmelites), at Spitalfields Opera conducted by Andrea Quinn and received critical acclaim for the British fully staged premiere and the title role of Barber’s Vanessa, at the Bloomsbury Theatre conducted by Gregory Rose. Claire also performed in a masterclass for pianist & singer, with Julius Drake in the Holywell Music Room as part of the Oxford Lieder Festival.


Claire has performed in many venues around the UK, Europe & South Africa. She has recorded the role of Blush of Morning, in Arthur Sullivan’s Rose of Persia, with the Hanover Band, which is now released on the CPO label. She has also recorded for Chandos, BBC TV and BBC Music Magazine.

She has sung session & concert work, for London Voices, with ‪Nigel Kennedy‬ at Glastonbury, the Classical Brit Awards with Andrea Boccelli, ‪Sarah Brightman‬, Rusell Watson, Hatley Westenra and again with ‪Nigel Kennedy‬, all for Southwark Voices; Songs of Praise with ‪Katherine Jenkins‬ & ‪Aled Jones‬, ‪Sunday Night‬ at the London Palladium with Bruce Forsythe and also performed on The Parkinson show with ‪Luciano Pavarotti‬. She has studied with the distinguished soprano Marie McLaughlin.

Claire is a member of the English National Opera.
In the 2017-2018 season she covered two major roles for the company; covering ‪Lesley Garrett‬ as Mrs Rutland in the world premiere of Nico Muhly's opera 'Marnie' and the role of Mrs Naidoo in ‪Philip Glass‬' opera, Satyagraha. For the ENO 2018-2019 season, Claire will sing the role of Fido in Paul Bunyan, at Wilton’s Music Hall, the soprano soloist in Elijah in London & Beethoven’s Ninth Symphony in Norfolk.

Any message that you send here will be checked by Audition Oracle for suitability (to filter out spam), and then forwarded to Claire Pendleton.