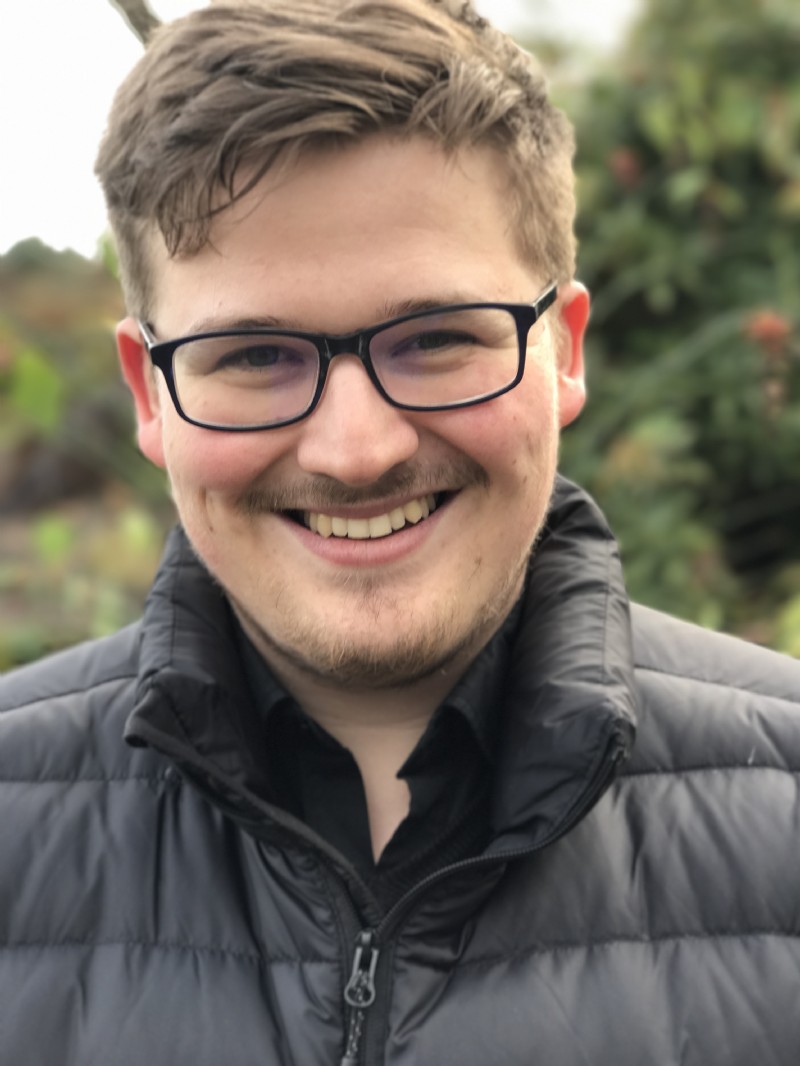 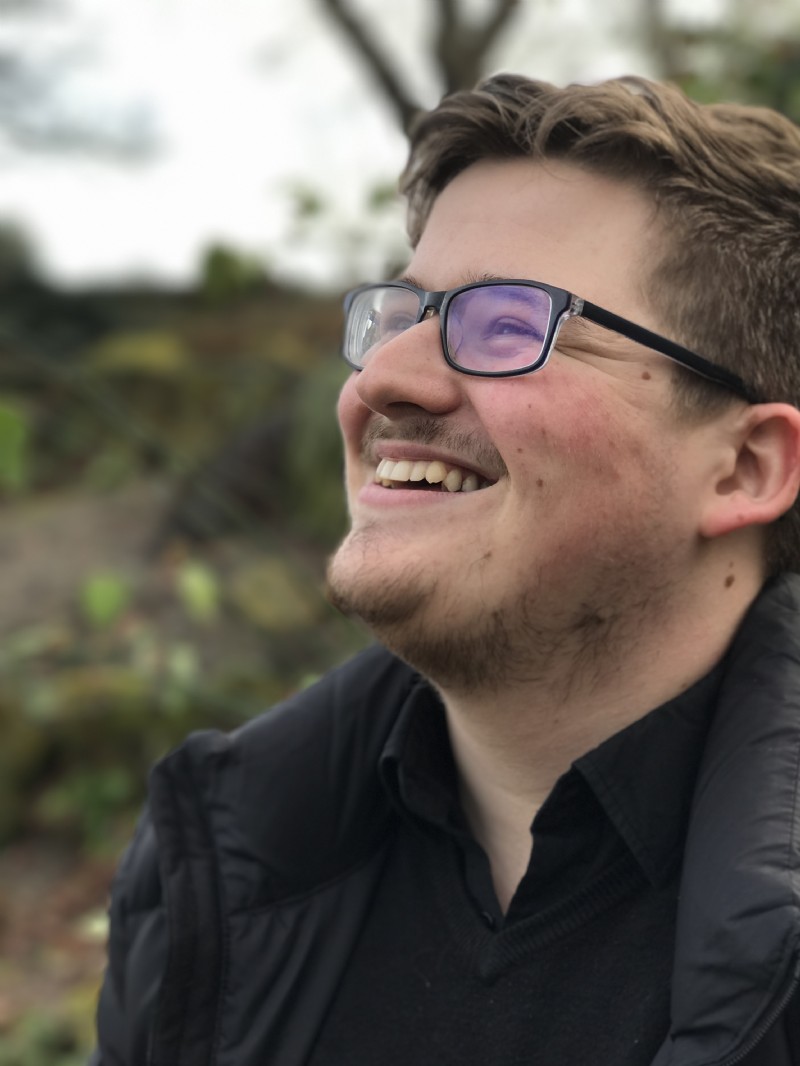 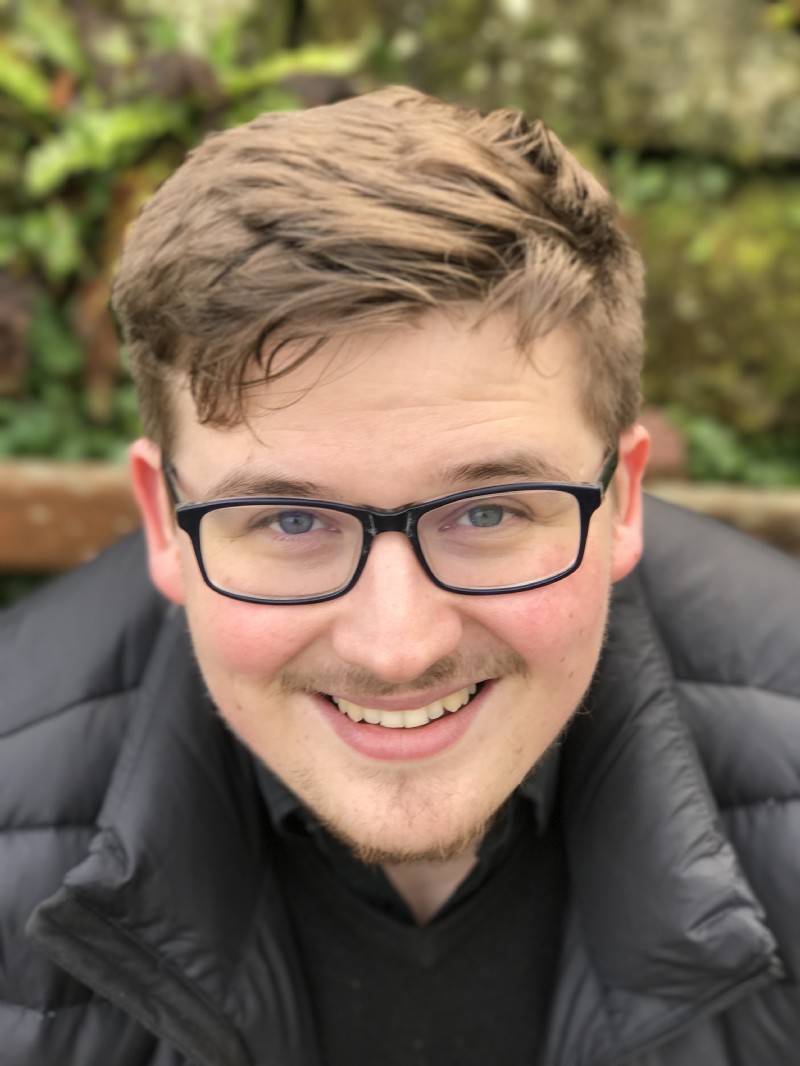 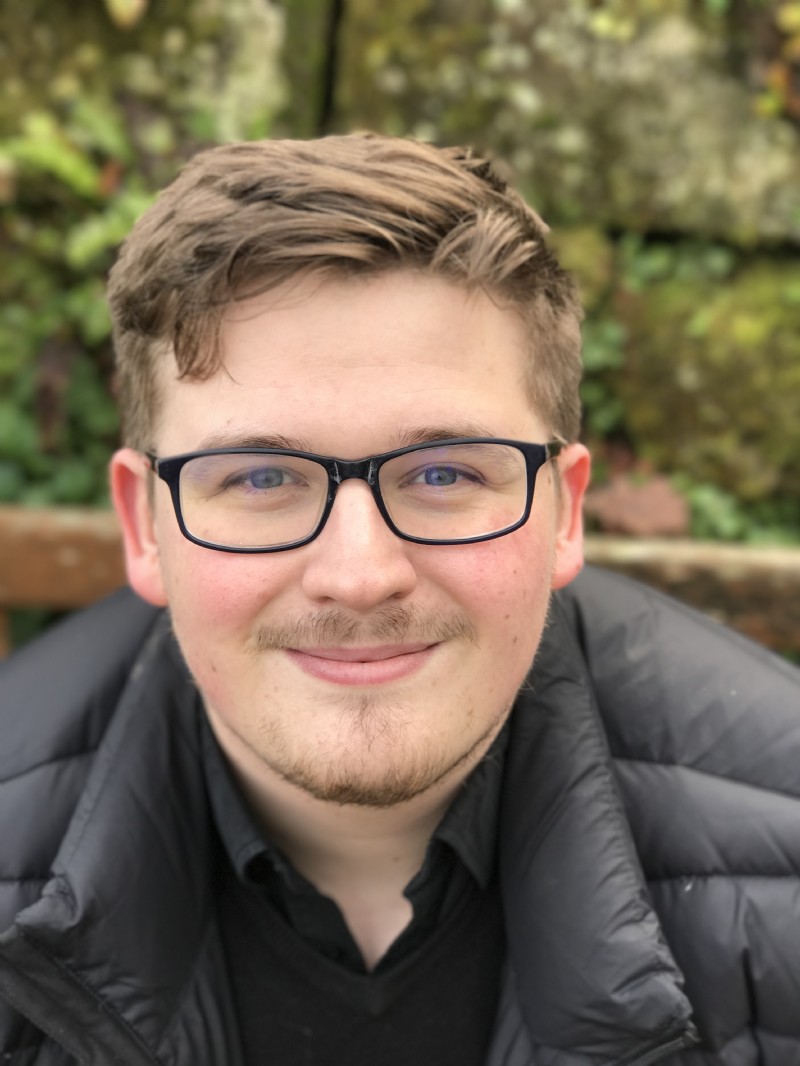 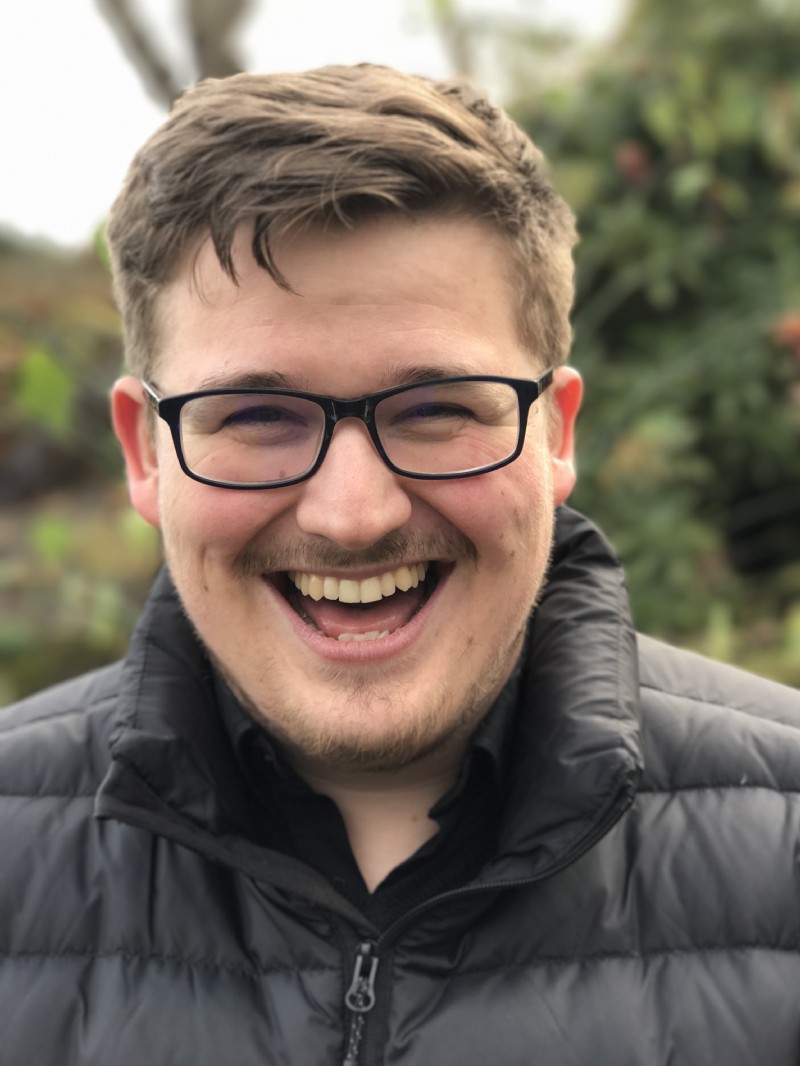 Cole Bendall is Artistic Director of the Reid Consort; Director of Music at St Mary's Parish Church, Haddington and Conductor of the St Andrews Renaissance Singers, as part of the University of St Andrews Music Centre. In September 2018, he commences as Musical Director of the Athenaeum Singers of Warminster.

As a conductor, Cole has worked with the University of Aberdeen Choral Society and Symphony Orchestra, Edinburgh University Chamber Choir, St Andrews and Fife Community Orchestra, Grampian Concert Orchestra and the Elphinstone Chamber Orchestra. As the inaugural recipient of the James Lobban Memorial Scholarship, he was the assistant conductor of the Aberdeen Bach Choir for Bach St Matthew Passion. From April 2014 to December 2016, Cole was the Musical Director of the Dalkeith Singers where, under his directorship, the choir performed in collaboration with the Boeing Employees Choir and achieved several sell-out concerts, including a memorable Mozart Requiem concert accompanied by organist and soloists. Cole also championed the inclusion of new works in the choir’s repertoire, including commissions and works by up and coming composers. (Matt Giannotti, Joanna Gill, Peter Relph, Peter Davis).
​
Recent and forthcoming highlights include Handel Messiah, Tippett A Child of Our Time, Bernstein Chichester Psalms, Duruflé Requiem, Victoria Requiem Mass, Puccini Messa di Gloria, Holst The Planets (as assistant to the Universities of Scotland Symphony Orchestra), alongside educational projects with singers across the United Kingdom and new works by Thomas LaVoy and Chris Hutchings. He assisted the Scottish Chamber Orchestra Chorus in a recent staged performance of Parry Songs of Farewell. In recent masterclasses, Cole has conducted RNCM ensembles, Wimbledon Choral Society, Glasgow Chamber Choir, Constanza Chorus and the Hallé Youth Orchestra.

As a tenor soloist, highlights have included Mozart Requiem (Cantamus Hodie/St Andrews Cathedral Voices), the premiere of David Lang’s Memorial Ground (Scottish Chamber Orchestra Chorus) as part of the East Neuk Festival, and Bach St John Passion (Coroedina) in the Edinburgh Festival Fringe. He has also performed roles in Purcell’s The Fairy Queen (University of Aberdeen Baroque Ensemble) and Dido and Aeneas, most recently touring with the Kellie Consort with his performance commended among the ensemble for their “confidence and clarity.” (Opera Scotland) Cole was the recipient of the Ogston Scholarship for Tenor Voice at the University of Aberdeen, singing for the University Chapel Choir and as a soloist in overseas tours and recordings, including the premiere of Paul Mealor's Locus Iste. As a former Tenor Lay Clerk at St Mary's Episcopal Cathedral, Edinburgh, he regularly provided solos and sung in daily services, BBC Radio 3 Choral Evensong and in recordings for Delphian Records. He sings regularly for a wide range of major Scottish church choirs including Glasgow Cathedral, the Robin Chapel, St Mary's Metropolitan Cathedral and St Giles Cathedral, Edinburgh, while continuing to deputise at St Mary's Episcopal Cathedral.
​
A frequent recitalist, Cole has been a regular performer at St Andrews’ Cathedral, Aberdeen; and will embark on a tour across central Scotland this coming season performing a programme of Vaughan Williams Songs of Travel and twentieth century British art song. He has participated in public masterclasses with Dame Emma Kirkby and Jeremy Huw Williams and has sung with the Scottish Chamber Orchestra Chorus, National Youth Choir of Scotland and the Edinburgh Festival Chorus.

Cole studied at the Universities of Aberdeen and Edinburgh; he is currently undertaking a Ph.D. in Music researching the music of Estonian composer Veljo Tormis at the University of Edinburgh. He is grateful for tuition and support from Sìan Edwards, Neil Ferris, George Hurst, Rodolfo Saglimbeni, Stephen Cleobury, Simon Halsey and Mark Heron; he studies privately with Gregory Batsleer.

Any message that you send here will be checked by Audition Oracle for suitability (to filter out spam), and then forwarded to Cole Bendall.