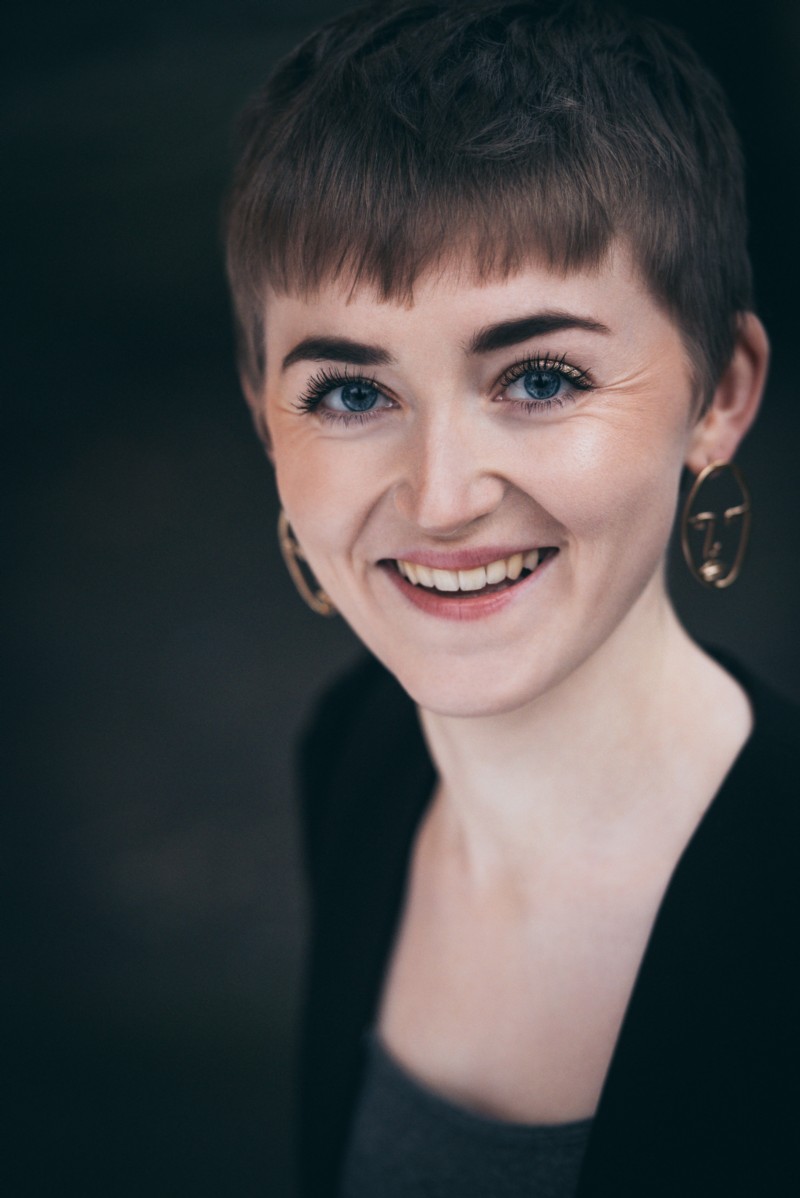 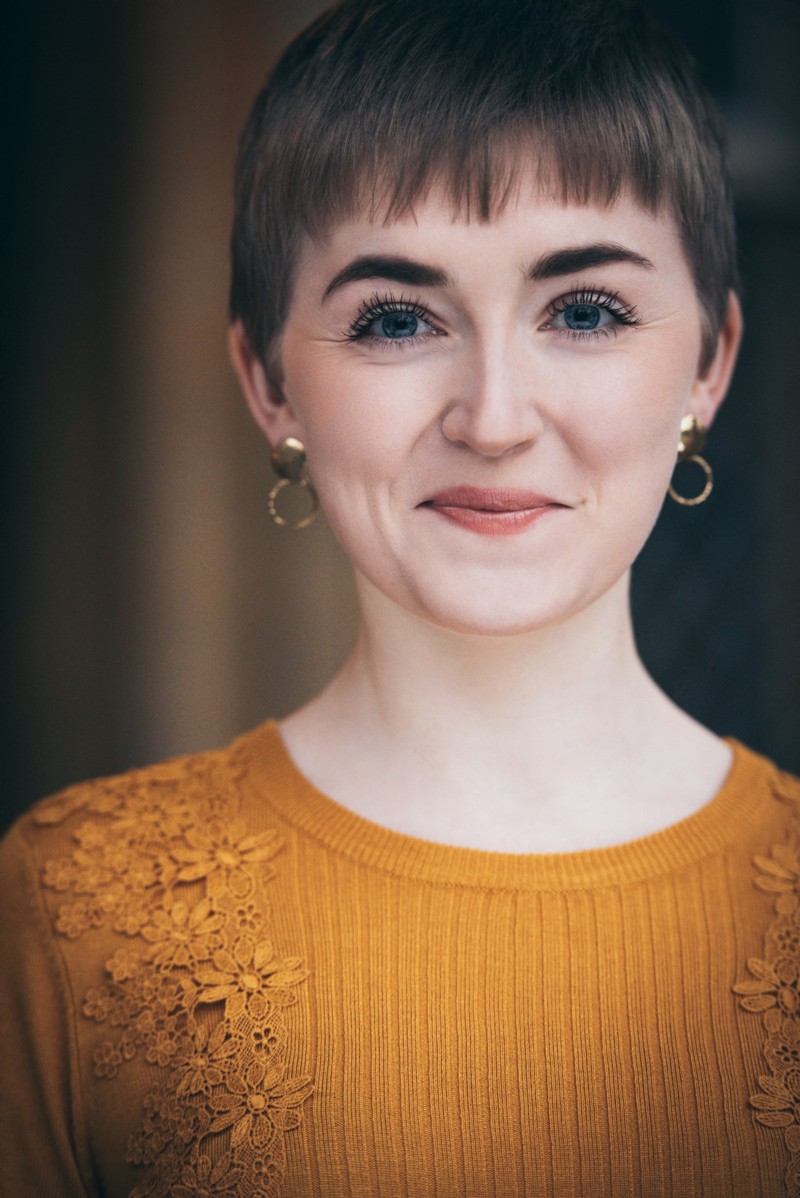 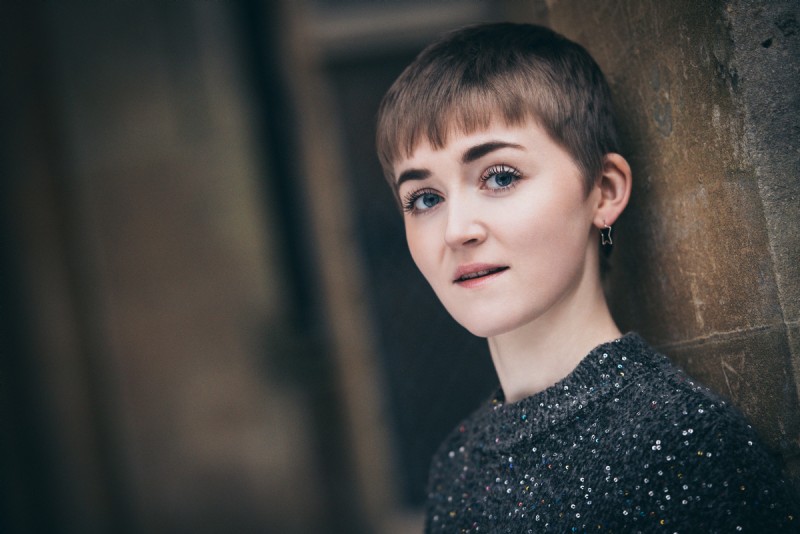 "...Emily really did stand out and was a worthy winner of the bursary." - Alison Houlbrooke, Musical Director of Hereford Police Choir (2017)

"Emily, who is studying at the Royal College of Music and Drama in Cardiff, is the 2017 winner of the Police Choir's Young Musicians' Bursary and an exceptional new talent." - Sunshine Radio Website (2017)

“...the Choir and audience were delighted to listen to the enchanting singing of Emily Rooke.” - Caldicot Male Voice Choir

Emily studied French Repertoire at the Haute Ecole de Musique de Genève, Switzerland under the tutelage of Baritone, Sacha Michon through the European Opera Academy and in March of 2019 she began her Italian Opera studies at the Conservatorio di Musica ‘Luigi Cherubini’ in Florence, Italy under the tutelage of Tenor, Leonardo De Lisi and Early Music Specialist, Patrizia Vaccari.

Highlights of Emily’s career so far include performing the role of ‘Léonore’ in Campra’s ‘Les Fêtes Vénitiennes’ at the Liszt Academy in Budapest, Hungary with the baroque musicians of the Haute Ecole de Musique de Genève. She has also sung the Royal Albert Hall, London with BBC National Chorus of Wales for the BBC Proms, at St. John’s, Smith Square, London with Selwyn College, Cambridge, and toured Belgium with Hereford Sixth Form College’s Scholar’s Choir, Academia Musica.

She began to study singing at Queen Elizabeth Humanities College, Bromyard where she was the recipient of The Head Teacher’s Music Scholarship to Support Outstanding Musical Talent. At Hereford Sixth Form College she was awarded a Choral and Instrumental Scholarship for Violin, performing in national and international venues such as Truro and Antwerp Cathedrals, being broadcast on the BBC and recording a CD at Gloucester Cathedral. She is a student scholar with the BBC National Chorus of Wales with whom she has worked under the baton of John Butt, Thomas Søndergård, Ryan Wigglesworth and Xian Zhang. She has also worked under the baton of Sir Simon Rattle for the BBC Youth Proms and Carlo Rizzi with the Royal Welsh College Symphony Chorus.

Oratorio work includes the Soprano Soloist for Handel’s Messiah and an Angel in Mendelssohn’s Elijah. Operatic repertoire includes music from: Così Fan Tutte (Despina), Don Giovanni (Zerlina), Giulio Cesare (Cleopatra), Le Nozze di Figaro (Susanna, Barbarina) and Werther (Sophie). Musical theatre roles include: Blousey Brown in Bugsy Malone, Dorothy in The Wizard of Oz, Mme Thenadier in Les Miserables and Jan in Grease. Recently she has particularly enjoyed touring around schools in South Wales playing the character of Roy in Roald Dahl’s Dirty Beasts by means of opera and workshops. The production was so popular it was taken to the Welsh Millennium Centre.

Emily has been supported by the Bromyard Grammar School Foundation and is the proud recipient of The Hereford Police Choir Young Musician's Bursary for 2017.

Any message that you send here will be checked by Audition Oracle for suitability (to filter out spam), and then forwarded to Emily Rooke.