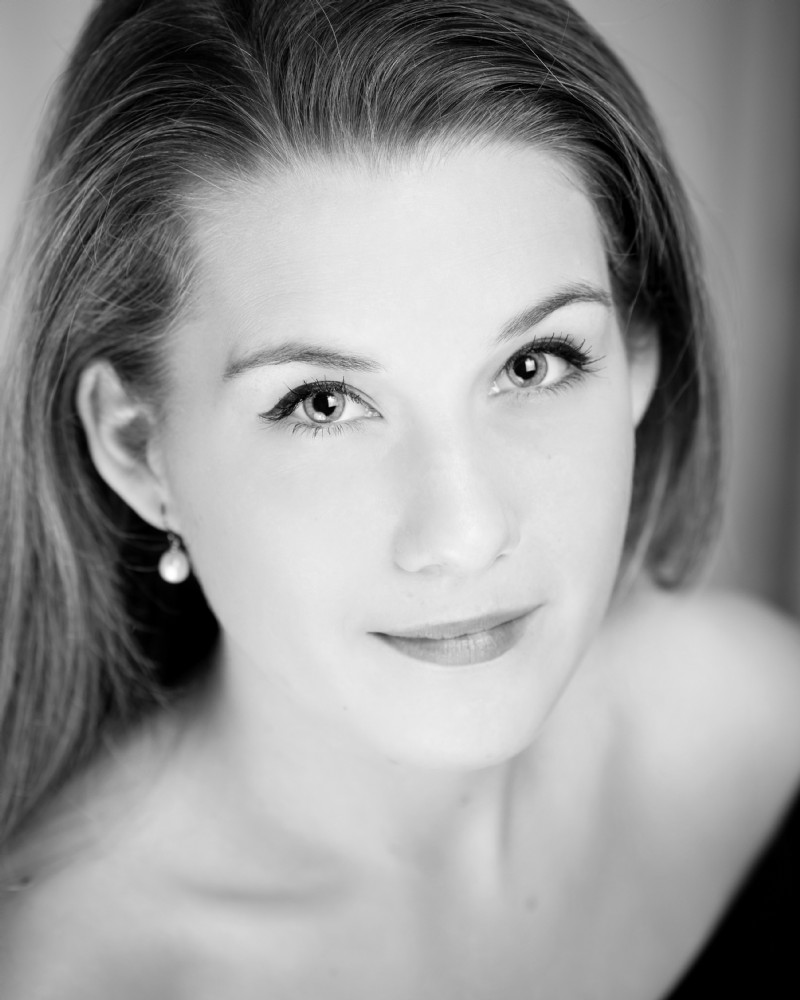 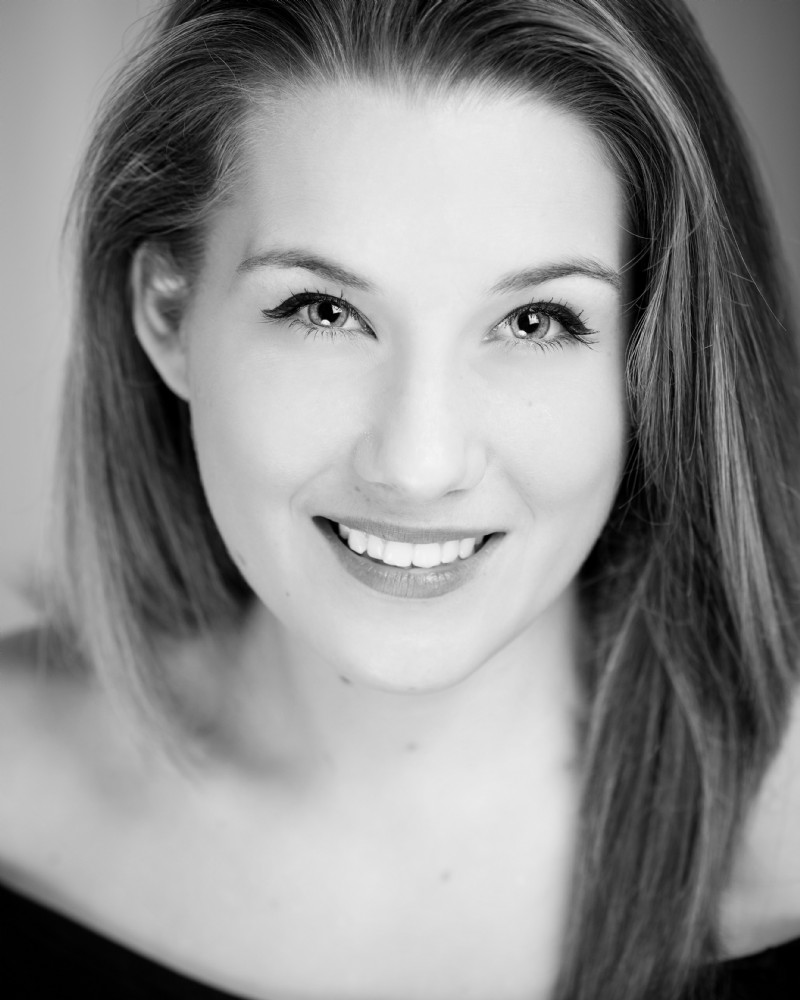 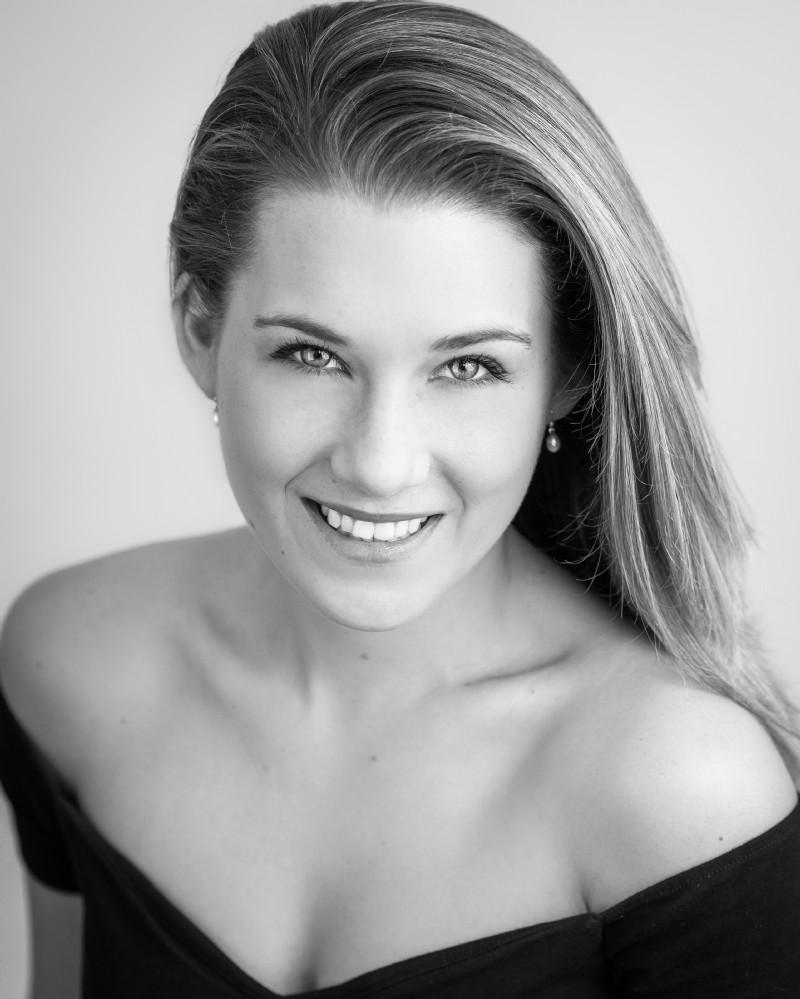 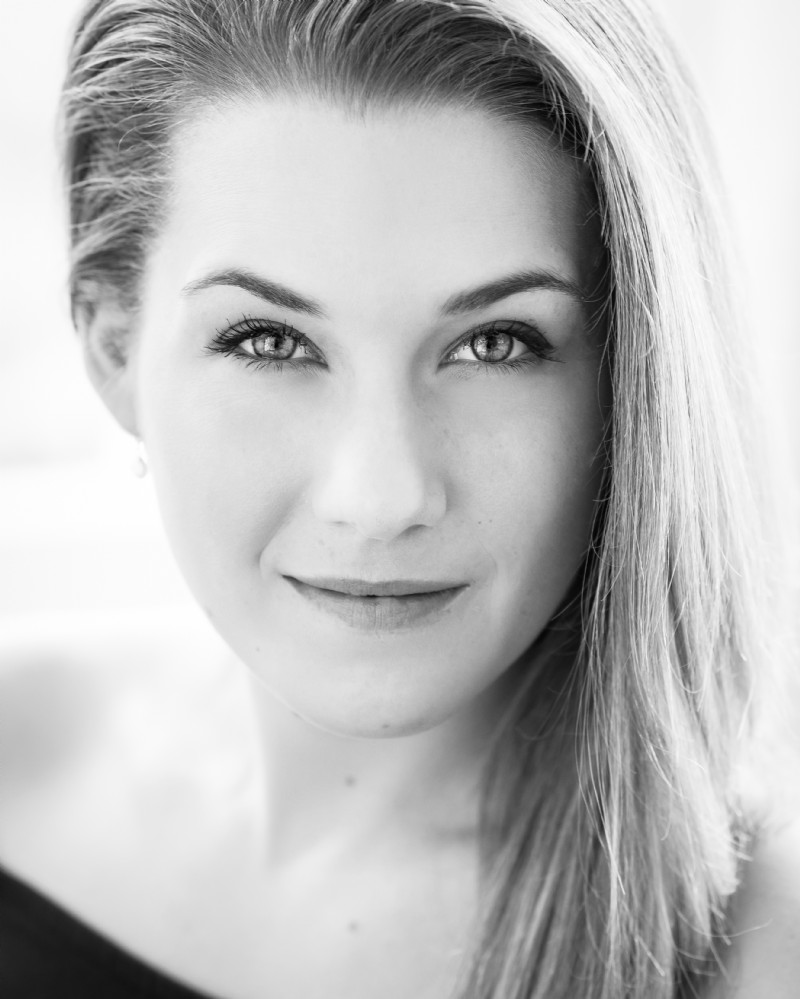 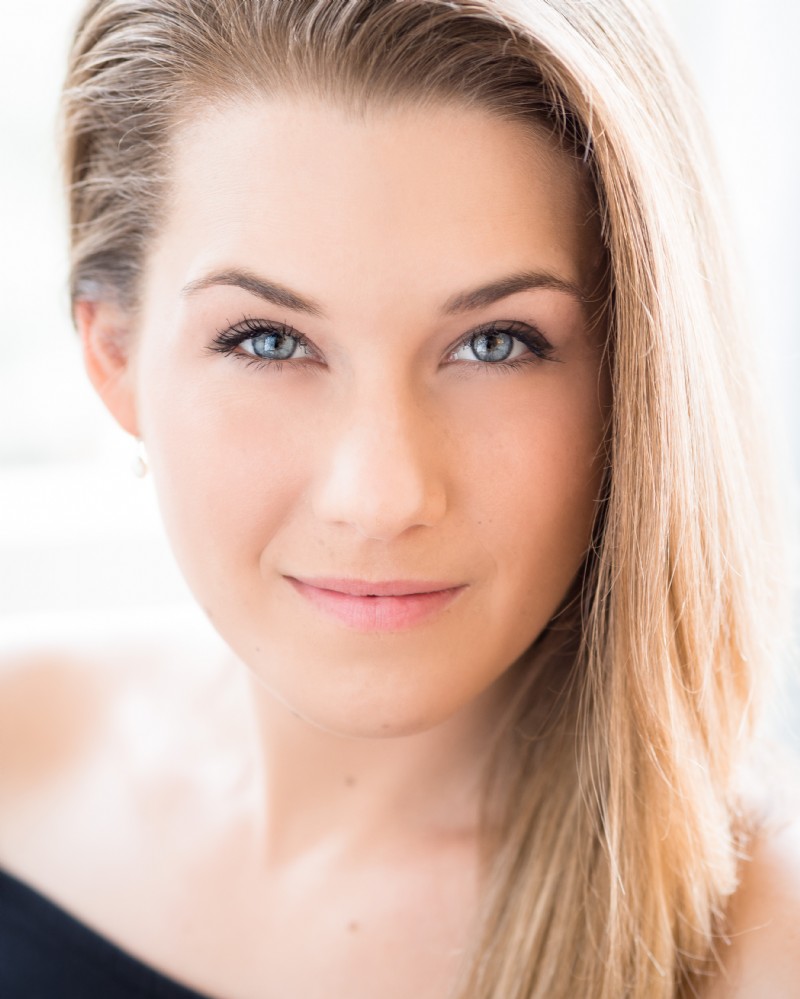 Helen Maree Cooper is studying for a Masters of Performance at the Royal College of Music with Tim Evans-Jones and Andrew Robinson, generously supported by the Henry Wood Accommodation Trust and the RCM Study Award. Recent roles in RCM opera scenes include Hermia A Midsummer Night’s Dream and Ruggiero Alcina. This summer, 2020, she was due to perform Hänsel Hänsel und Gretel at the Château de Panloy, France, as a Westminster Opera Emerging Artist, and Angelina La Cenerentola for Barefoot Opera’s production at Grimeborn, both now postponed to 2021.

Her solo oratorio repertoire includes Bach’s Magnificat, Handel’s Messiah, Mozart’s Requiem and Vespers, Duruflé’s Requiem, and Brahms’ Liebeslieder Waltzes, performed in venues such as West Road Concert Hall (Cambridge), St Chad’s Cathedral and Symphony Hall Foyer (Birmingham). She has performed and broadcast across Europe as as a member of the Philharmonia Chorus Student Scheme, and has recently worked with contemporary vocal ensemble Festival Voices and the CBSO Chorus.

Helen is the founder and director of Belle Nuit, a concert series raising money for Crisis UK for which she recently received the RCM Mercers’ Arts Award to support her outreach aims. She has performed in galas in support of the Grenfell Tower residents at Cadogan Hall and SWAPRA (championing the work of women in opera) at Opera Holland Park, and volunteers as a director of the Philharmonia Chorus, representing singers on the Student Scheme.

Helen is a strong dancer, having attended the North London Dance Studio from the age of five, achieving Grade 8 Ballet (RAD), Advance 1 Modern (ISTD), Advance 2 Tap (ISTD) and competing in the All England Dance Festival. This training led her to dance the role of Tinkerbell’s animation silhouette in the world premiere Welsh National Opera production of Peter Pan (Richard Ayres), directed by Keith Warner.

Helen received her BMus (Hons) in Vocal and Operatic Studies at the Royal Birmingham Conservatoire with Louise Crane and received further coaching from Robin Bowman, Janet Haney, Paul Wingfield & Philip White. During her time at the RBC, she was awarded 2nd place in the Winifred Micklam Prize for outstanding performance and Highly Commended in the Mario Lanza Opera Prize, adjudicated by Janis Kelly.
Helen has had further training at the National Opera Studio: The Studio Experience, where she received coaching from Steven Maughan, Della Jones, Florence Daguerre de Hureaux and Ralph Strehle. She was also awarded a full bursary to attend Ardingly International Music School.

Any message that you send here will be checked by Audition Oracle for suitability (to filter out spam), and then forwarded to Helen Maree Cooper.