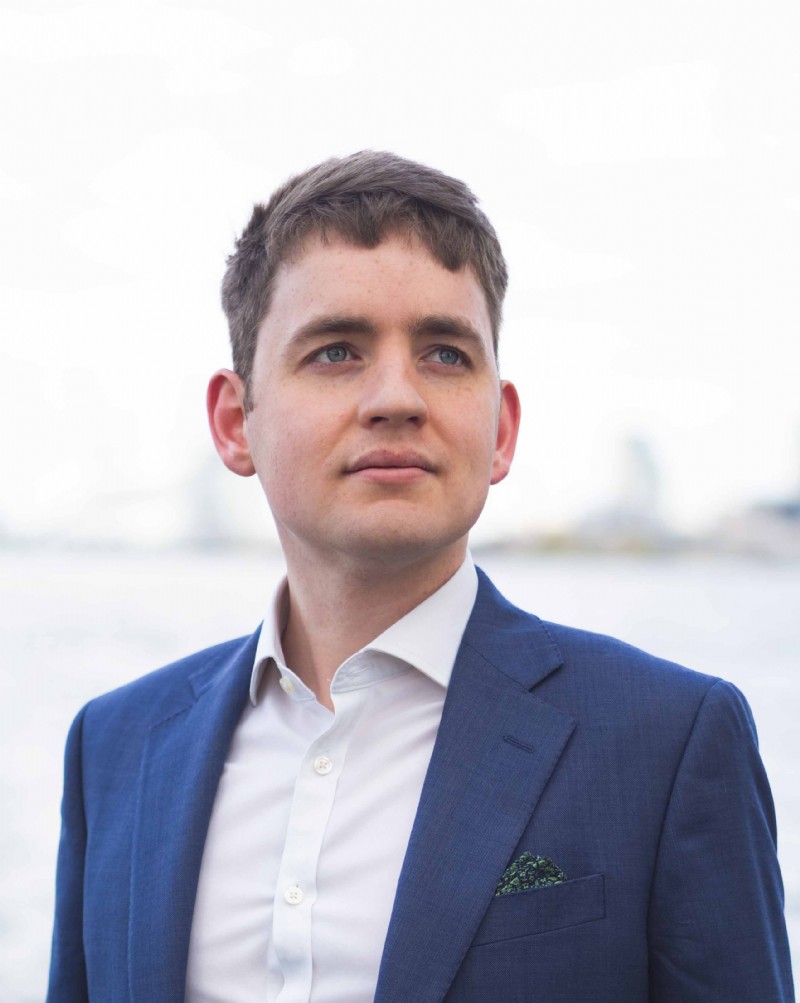 James hails from Southwell, Nottinghamshire where he began his musical pursuits as a cathedral chorister. He is a graduate of the Artist Masters programme at Guildhall School of Music and Drama, where he was supported by a Leverhulme Scholarship and the Chizel Education Trust. Highlights included a cross-arts performance of Schubert’s Schwanengesang with Iain Burnside, and being chosen by Graham Johnson to perform in a recital with the Song Guild.

Once a member of the choir, James runs the Marketing and Communications for the Choir of St John’s College, Cambridge. He manages the college’s award-winning label with Signum Classics, and in 2018 he directed the filming of the first video live-streamed Evensong in collaboration with Classic FM. In January, James project managed and coordinated the release of an album of Schubert’s Die Schöne Müllerin, recorded by Iestyn Davies and Joseph Middleton.

Any message that you send here will be checked by Audition Oracle for suitability (to filter out spam), and then forwarded to James Beddoe.