The Seeds and the Sky - Russell 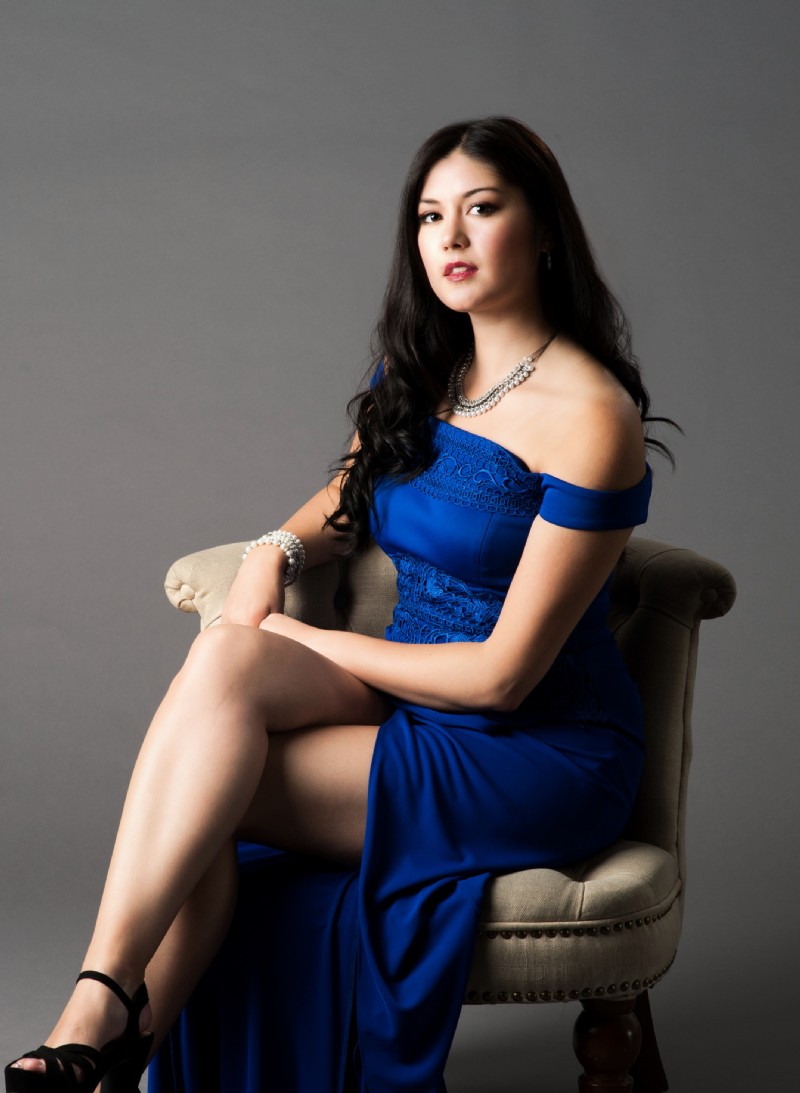 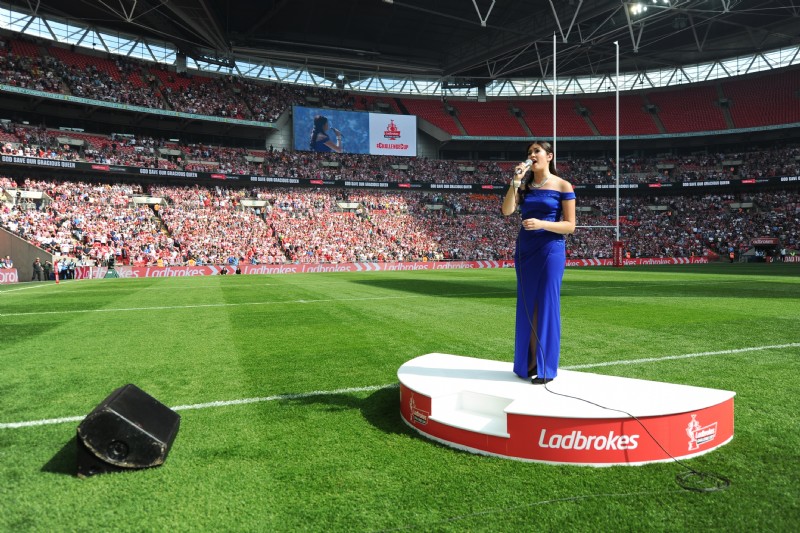 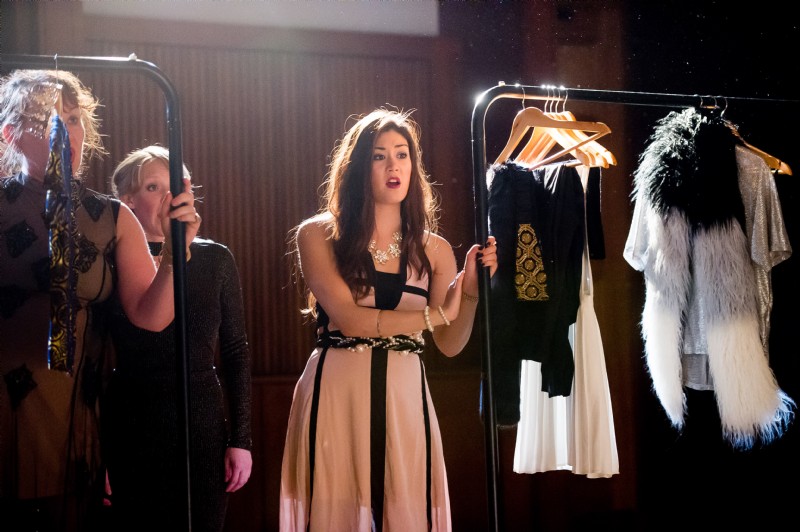 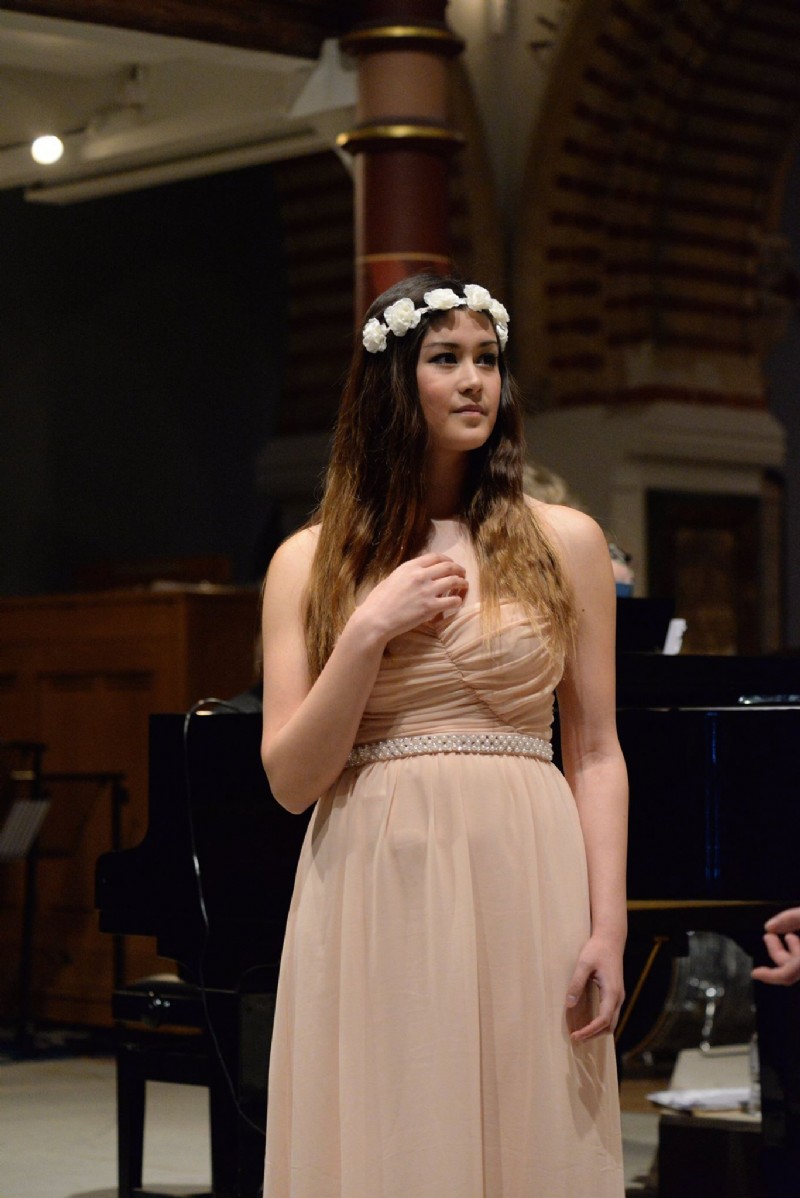 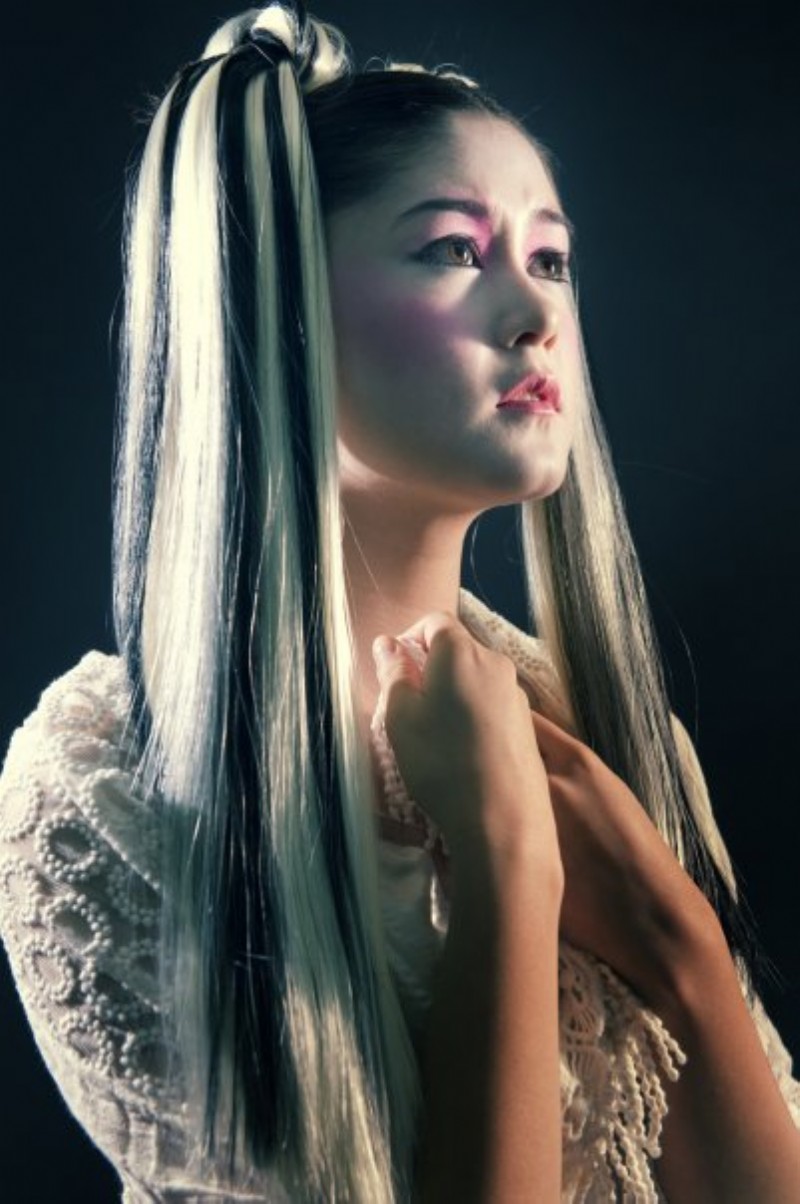 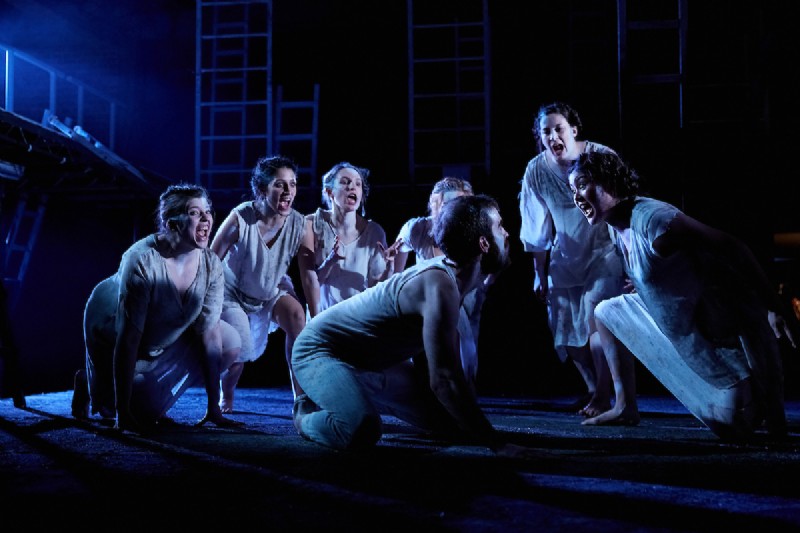 Mad King Suibhne ©The Other Richard 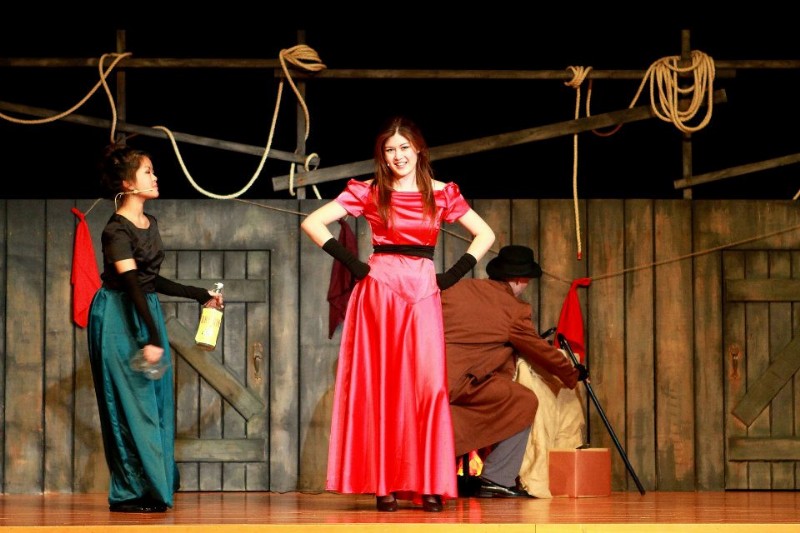 Kathleen Anne Greene was born in Hong Kong and is of Irish, Chinese and Filipino descent. She moved to Walton-on-Thames, Surrey at the age of 3 before returning to Hong Kong at 13 to complete her secondary education. For university, she moved to London and graduated from the London College of Music in 2015 with a BMus under the tutelage of Sandra Ford. During her studies, she received a scholarship from the Dr William Barry Trust Fund which allowed to her to cover the costs for her first solo recital and fund singing workshops after her graduation. She is currently studying with soprano Ann de Renais.
​
In 2017, Kathleen had the privilege of being on the Young Artist Programme with Bury Court Opera, where she performed their new opera Mad King Suibhne (Mosley). She not only was an integral part of the ensemble but covered the part of The Woman at the Well and Lady. Other operatic roles she has covered are 1st Boy (The Magic Flute, Mozart) with Hampstead Garden Opera, and 2nd Witch (Dido and Aeneas, Gluck) with Helios Collective. In 2009 she made her stage debut as Johanna in the Hong Kong Youth Arts Foundation’s production of Sondheim’s Sweeney Todd. She has also appeared as Amore (Orfeo ed Euridice, Gluck) and Fire/Nightingale (L’enfant et les sortilèges, Ravel) at the LCM, Nancy (Oliver!, Bart) with RCHK, and Chorus for Collision, a new opera by Lewis Coenen-Rowe.
​
Kathleen competes regularly in singing competitions, and in 2017 was awarded the chance to sing at Wembley Stadium prior to the Ladbrokes Challenge Cup Final in front of over 70,000 fans. In 2016, she placed 1st in both the Lieder and French Song classes at the Ealing Music Festival, and was also a finalist in the AESS' Courtney Kenny Award. In previous years, she has won the Michael James Singers' Prize for Oratorio, has placed Highly Commended in the John Ireland Competition, and has placed both 1st and 2nd in the Hong Kong Music and Speech Festival’s competition for Vocal Solo.

She participated in the National Opera Studios' Intro to Opera Short Course in 2016. In the summer of 2015, she participated in Sally Burgess' workshops as well as workshops with the British Youth Opera. She has worked with several coaches including Norbert Mayn, Florence Daguerre de Hureaux, Isabella Radcliffe and Joe Middleton. Kathleen also attended UCLA's Summer Program for Musical Theatre in 2010 and received training from Stagecoach throughout her youth.

Any message that you send here will be checked by Audition Oracle for suitability (to filter out spam), and then forwarded to Kathleen Anne Greene.