O Rest in the Lord from Elijah - Mendelssohn 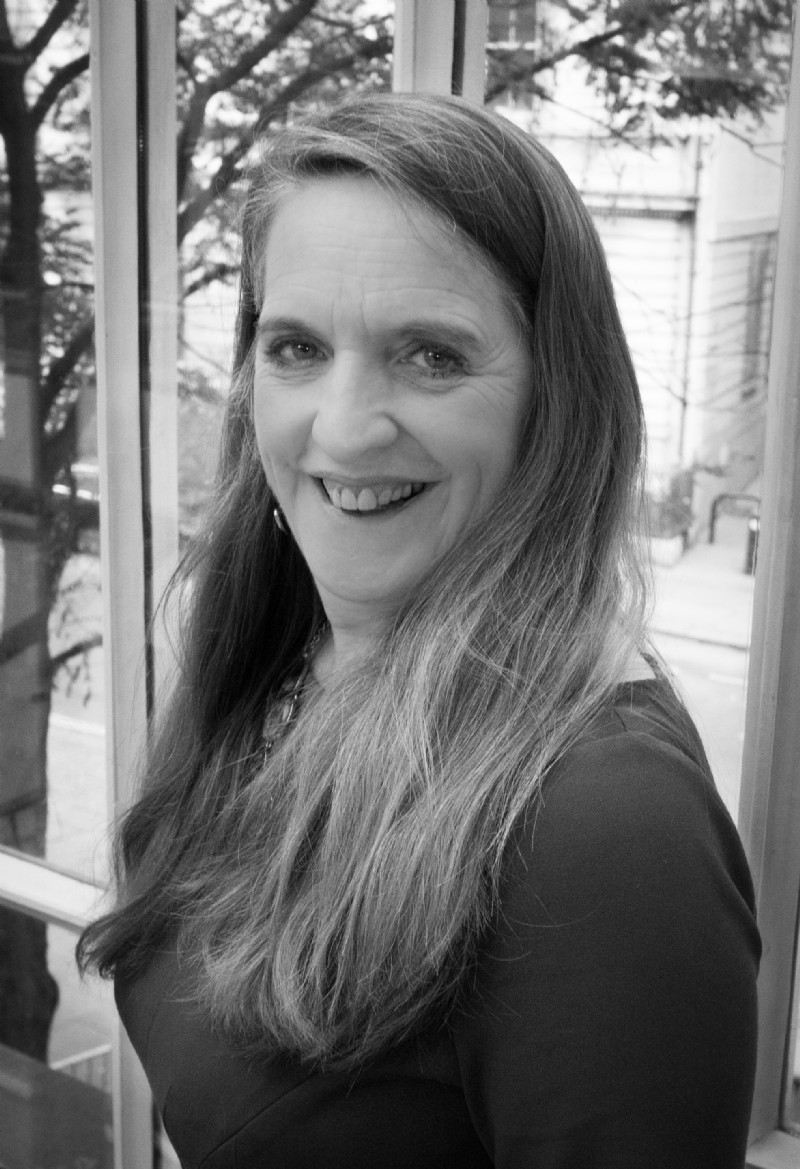 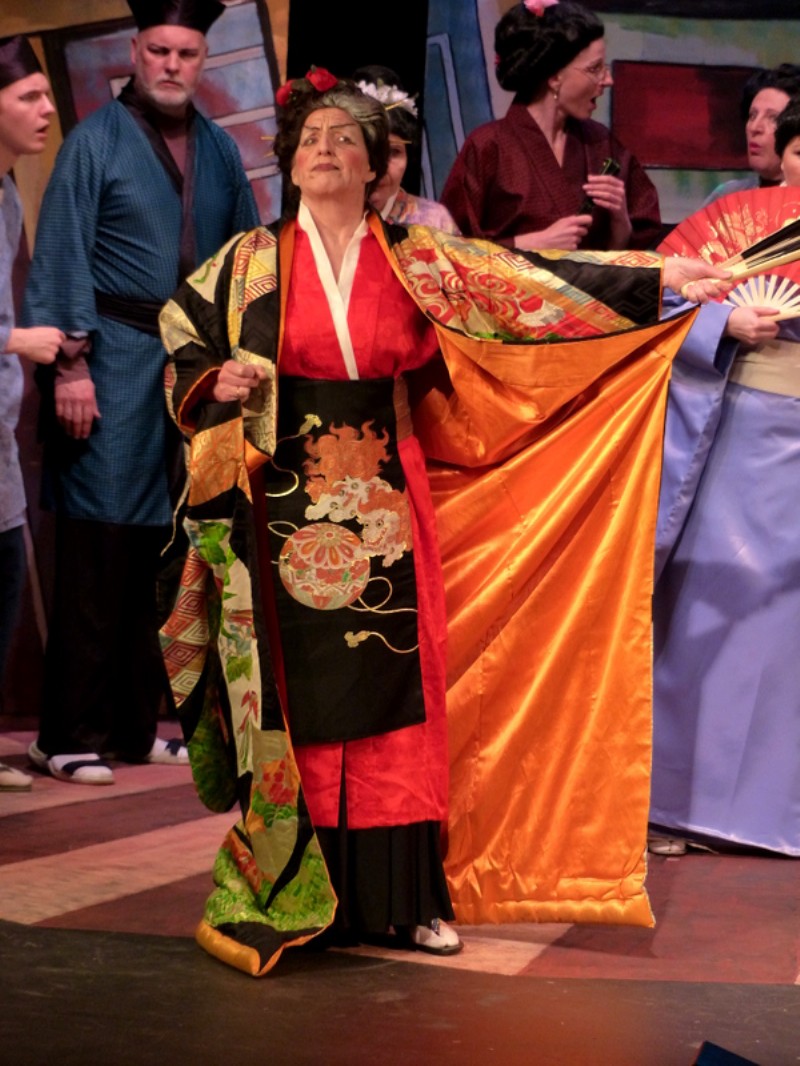 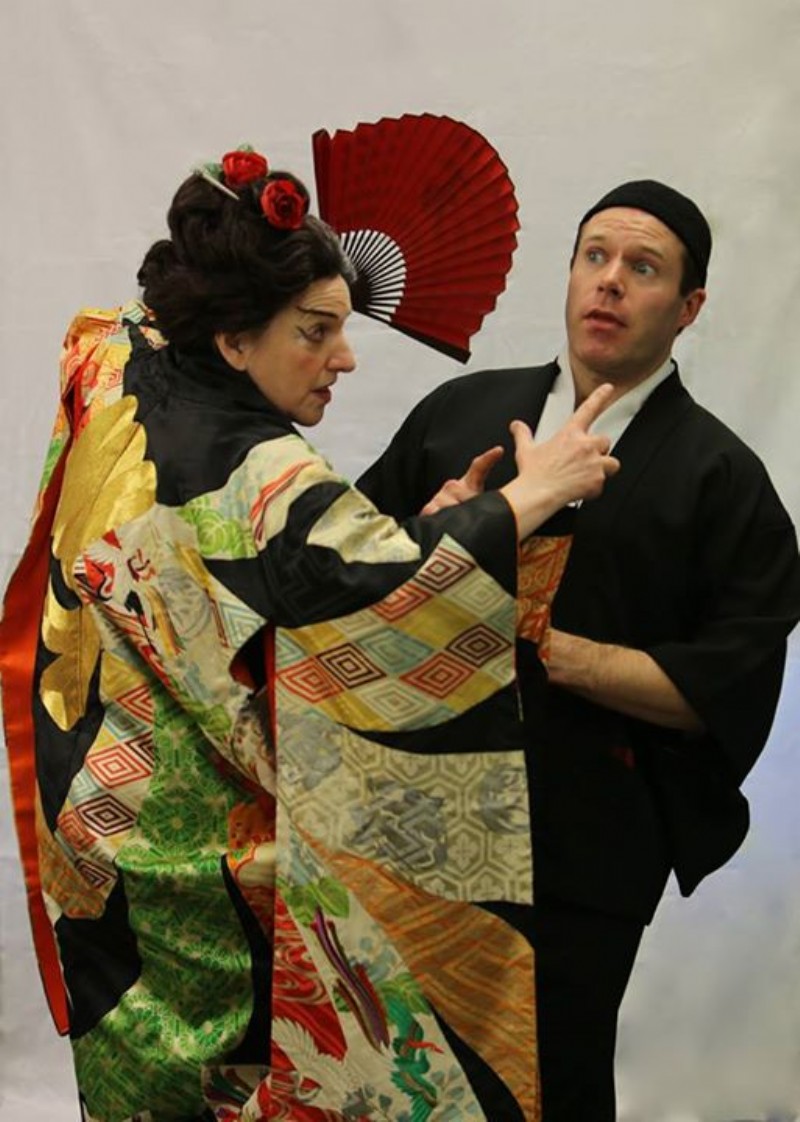 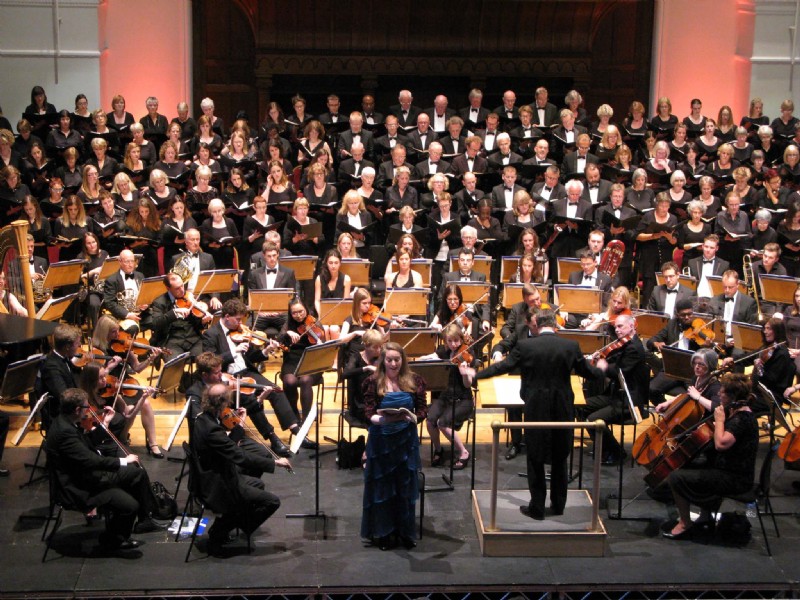 • “Katy Bingham-Best sang the role of devoted servant Annina convincingly. An experienced performer, her every gesture and facial expression showed just how a Comprimario part can add so much to a performance” – Seen and Heard International on Annina in ‘La Traviata’ “ (2017)

• “It was generally well-paced with Katy Bingham-Best playing the Italian Girl of the title, singing with a most seductively firm and rich tone” – Exeter Express and Echo on Isabella in 'The Italian Girl in Algiers' (2002)

• “crystal clear diction, a fine range and superb control were obvious results of her operatic training” – Grimsby Evening Telegraph on a lunchtime concert

• “Her delightful Marcellina, a deftly physical performance with comic playing worth of Joyce Grenfell” – Opera Magazine

• “Katy’s performance accentuated the beauty of the settings, especially in the ever popular ‘Where corals lie.’ “ – Richmond and Twickenham Times on ‘Sea Pictures’

• “The soloists were joined to good effect by mezzo Katy Bingham-Best who excelled throughout this bright and breezy work.” – St Alban’s Observer on Beethoven’s Mass in C

Katy Bingham-Best made her professional debut as Carmen on tour with Co-Opera. She later repeated the role for Opera Box in theatres throughout the UK.

Her other roles for many different companies include: Isabella in Rossini’s ‘Italian Girl in Algiers’, Rosina in ‘Barber of Seville,’ Bradamante in ‘Alcina,’ Malcolm in ‘La Donna del Lago,’ Ulrica in ‘A Masked Ball,’ Miss Baggott in ‘The Little Sweep,’ Florence Pike in ‘Albert Herring,’ Mistress Quickly in ‘Falstaff’ , Meg Page in ‘the Merry Wives of Windsor,’ Suzuki in ‘Madam Butterfly,’ Dame Carruthers in ‘Yeomen of the Guard’, Katisha in ‘The Mikado, Queen Elizabeth in ‘Merrie England’ and Filipyevna in ‘Eugene Onegin’

She appeared in two Opera North productions and toured the Middle and Far East as Maddalena in ‘Rigoletto.’ In Zimbabwe she played Third Lady in ‘Magic Flute’ for Pegasus Opera, and played La Maestra della Novizie in ‘Suor Angelica,’ directed by Simon Callow and broadcast on Classic FM.

At Buxton Opera House she played Lady Blanche in ‘Princess Ida’ and Buttercup in ‘HMS Pinafore,’ for the Gilbert and Sullivan Opera Company.

She has also performed as an oratorio soloist throughout Britain and at major London venues such as Southwark Cathedral, the Queen Elizabeth Hall and St John’s Smith Square.

Katy made her Cadogan Hall debut for Islington Choral Society's 40th birthday celebrations as the soloist in Elgar’s ‘The Music Makers, and among other appearances for the Metropolitan Police Male Voice Choir, was guest soloist at the choir's annual Barbican concert.

With her wide-ranging repertoire, Katy has appeared frequently with entertainment groups such as Cameo Opera and Not Pavarotti, performing a huge variety of arias and extracts from opera, operetta and song at dinners, clubs and other functions.

She has also given many recitals in recent years such as at the Soundbites series in Hertford, lunchtime concerts in Colchester and Maldon, and for Southend Italian Circle.

With a developing specialism in character roles, recent highlights include Zita in 'Gianni Schicchi' at the Arcola Theatre's Grimeborn Festival, being a featured soloist in The Magic of Kentish Opera Gala, playing Dame Hannah in 'Ruddigore' for St Albans Chamber Opera, and Madame Armfeldt in 'A Little Night Music' for Irrational Theatre.

She was a guest soloist on Gilbert and Sullivan cruises along the Rhine and the Dutch and Belgian waterways, and looks forward to her third such trip in summer 2021. Other future engagements coming soon include the Messiah at Lion Walk URC Church, Colchester and the Sorceress in Dido and Aeneas for Maldon Choral Society.

Any message that you send here will be checked by Audition Oracle for suitability (to filter out spam), and then forwarded to Katy Bingham-Best.