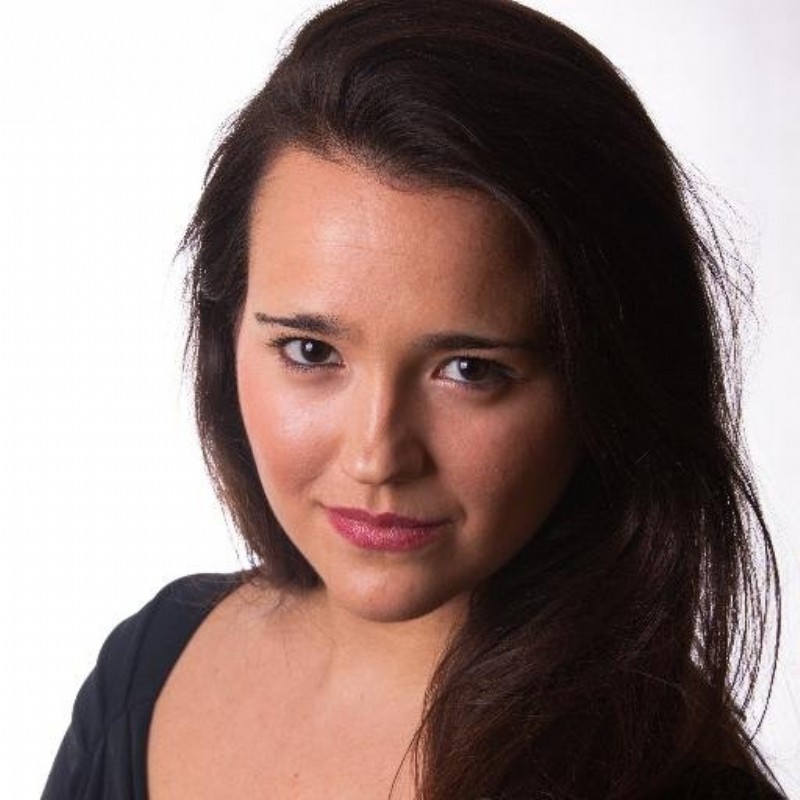 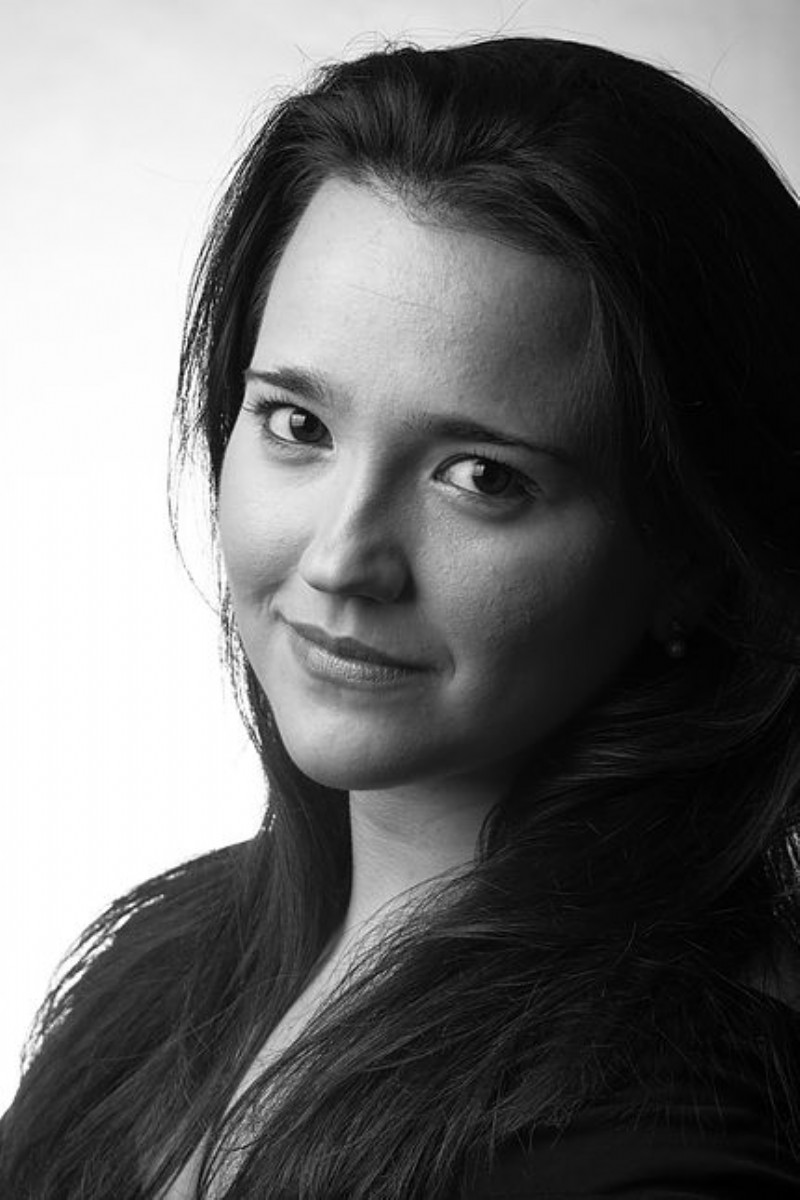 “{...} particularly Laura Ruhi Vidal (Zerlina),... rise above the hiper-melodramatic to bring a more actorly depth to their performance, creating a delicate chairoscuro of emotion with a single look. Vidal is particularly impressive, with a constant focused performance which has a true actor's intensity and is perfectly suited to the intimate surroundings of the Tobacco Factory.” Don Giovanni, October 2016 (Toby O'Connor Morse; Bristol 24/7) (2016)

“It was Laura Ruhi Vidal who struck the ideal dramatic note bringing a wonderful mix of nativity, and sexual mischief to the role of Zerlina. The way in which she accepted then rejected Don Giovanni's advances, and teased her lover Masetto, a lovely confused suitor in the hands of Bradley Travis, was a delight.” Don Giovanni, October 2016 (Gerry Parker; Bristol Post) (2016)

“Laura Ruhi Vidal is a delightfully coquettish Zerlina, and her stormy relationship with Bradley Travis’s bemused Masetto is the source of much fun. Their comically sensual reconciliation scene is yet another memorable moment.” Don Giovanni, October 2016 (Mike Whitton, Stage Talk Magazine) (2016)

“{...} and Laura Ruhí-Vidal proved well-equipped to meet the not inconsiderable technical demands of the role. Norina has two big arias, both requiring considerable stamina, and Ruhí-Vidal’s efforts revealed a sure technique and personable stage presence. Her elaborations remained crisp and clear throughout the aria de sortie and rondo-finale; and, she has a fresh, appealing sound…” I pazzi per progetto, March 2015 (Claire Seymour; Opera Today) (2015)

“{...} The second-cast Bathsheba, Laura Ruhi-Vidal, has effortless stage presence and glows by the time of the second-act duet – this sounds like a Strauss Sophie in the making.” The Cunning Peasant, October 2014 (David Nice; The Arts Desk) (2014)

Catalan Soprano Laura Ruhí Vidal (Girona, 1990) graduated from the Opera Course at the Guildhall School of Music & Drama, where she also studied the BMus (Hons) and was awarded Artist Fellowship.

While opera is her great passion, she has a wide range of experience in the UK in venues such as Cadogan Hall, The Barbican, St Martin in the Fields, Purcell Room, Kings Place, The Sage Gateshead, and festivals such as Aldeburgh Festival, Spanish Song and Zarzuela Festival amongst others.

Her operatic roles include Madame Herz in Der Schauspieldirektor (Mozart) with Pop-Up Company, Papagena in The Magic Flute (Mozart) with MidWales Opera, Zerlina in Don Giovanni (Mozart) with Opera Project at the Tobacco Factory in Bristol, Barena in Jenůfa (Janáčeck) at Longborough Opera Festival, Gretel in Hansel and Gretel (Humperdinck) with GSO, Feu and Rossignol in L’enfant et les sortilèges (Ravel) with LSSO at the Barbican, and Girl in East of the Sun, West of the Moon (Garner) at Tête à tête Festival.

During the Opera Studies at Guildhall she performed the roles of Aphrodite in Phaedra (Henze), Norina in I pazzi per progetto (Donizetti) and Bathsheba in The cunning peasant (Dvořák), all three productions at the Silk St Theatre.

Onstage, she has received praise for her effortless stage presence with impressive constant focused performance, sure technique and beautiful lyrical line, expressing emotion and warmth.

Any message that you send here will be checked by Audition Oracle for suitability (to filter out spam), and then forwarded to Laura Ruhi Vidal.