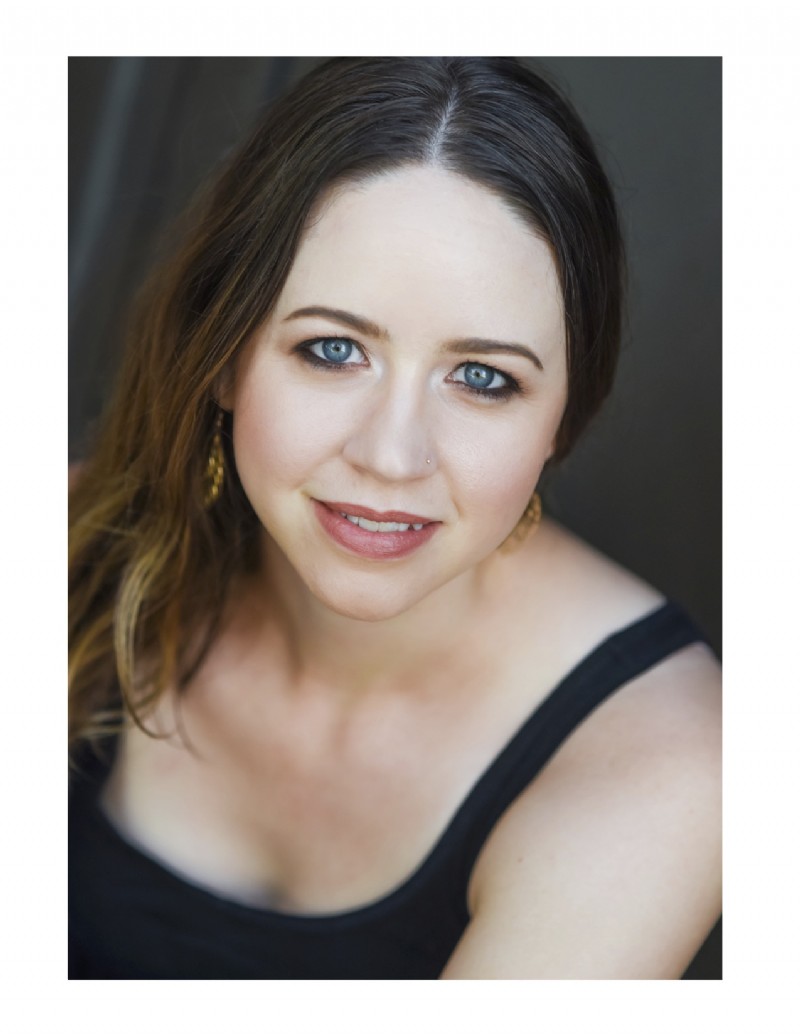 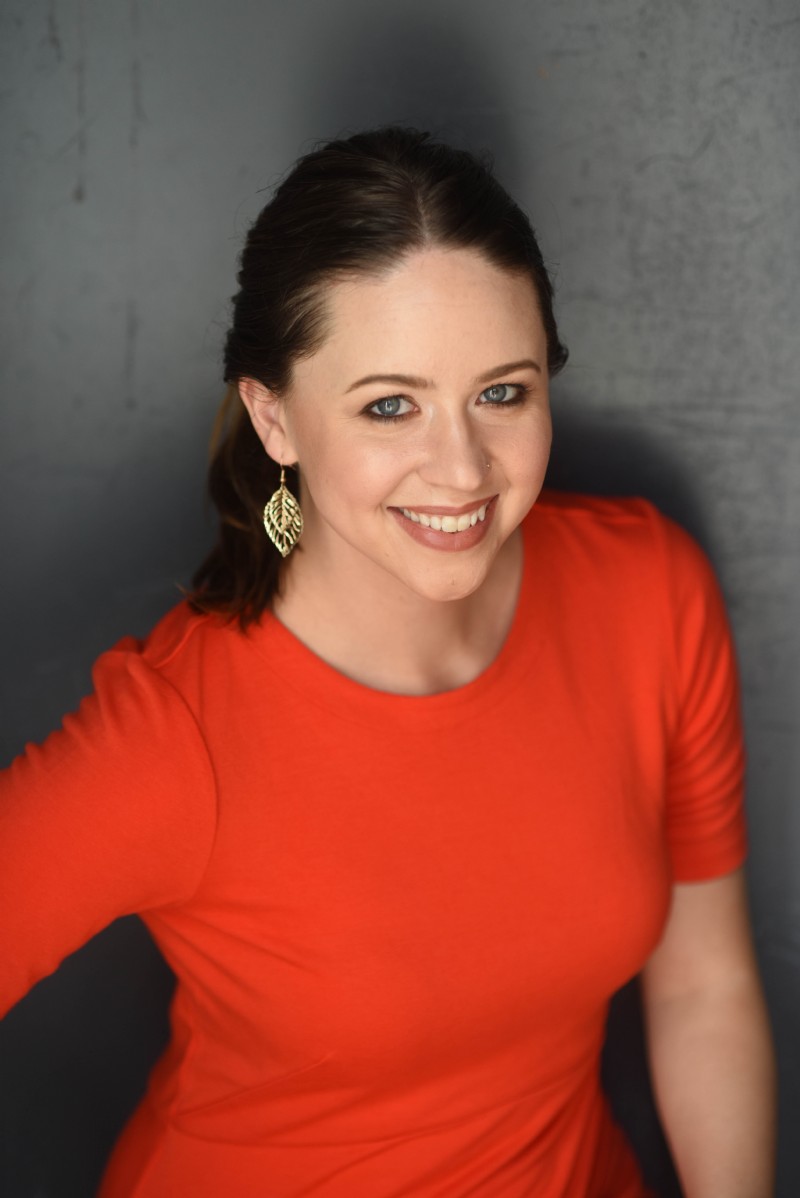 Manitoba-grown mezzo soprano Meagan Larios holds a Bachelor of Music from Canadian Mennonite University and a Post- Baccalaureate Diploma in Performance from the Desautels Faculty of Music at the University of Manitoba. Coming from the Mennonite choral heritage, she has performed in Manitoba with The Winnipeg Singers, Camerata Nova, The Professor Bach Project, The Winnipeg Soloists Choir, and The Mennonite Festival Chorus.

Her concert debut was with the Windsor Symphony Orchestra as Alto Soloist in Händel’s Messiah. She was recently selected as a semi-finalist for the Women’s Musical Club of Winnipeg’s prestigious Doris McLellan Competition, and was recently awarded Second Prize at the Cathedral Bluffs Clifford Poole Vocal Competition in Toronto. Upcoming performances include Ruggiero (Alcina) with Opera by Request and Abridged Opera Windsor in 2019, and debuts with Orion House Concerts in a performance of opera arias and excerpts in Collingwood, ON this fall.

Any message that you send here will be checked by Audition Oracle for suitability (to filter out spam), and then forwarded to Meagan Reimer Larios.