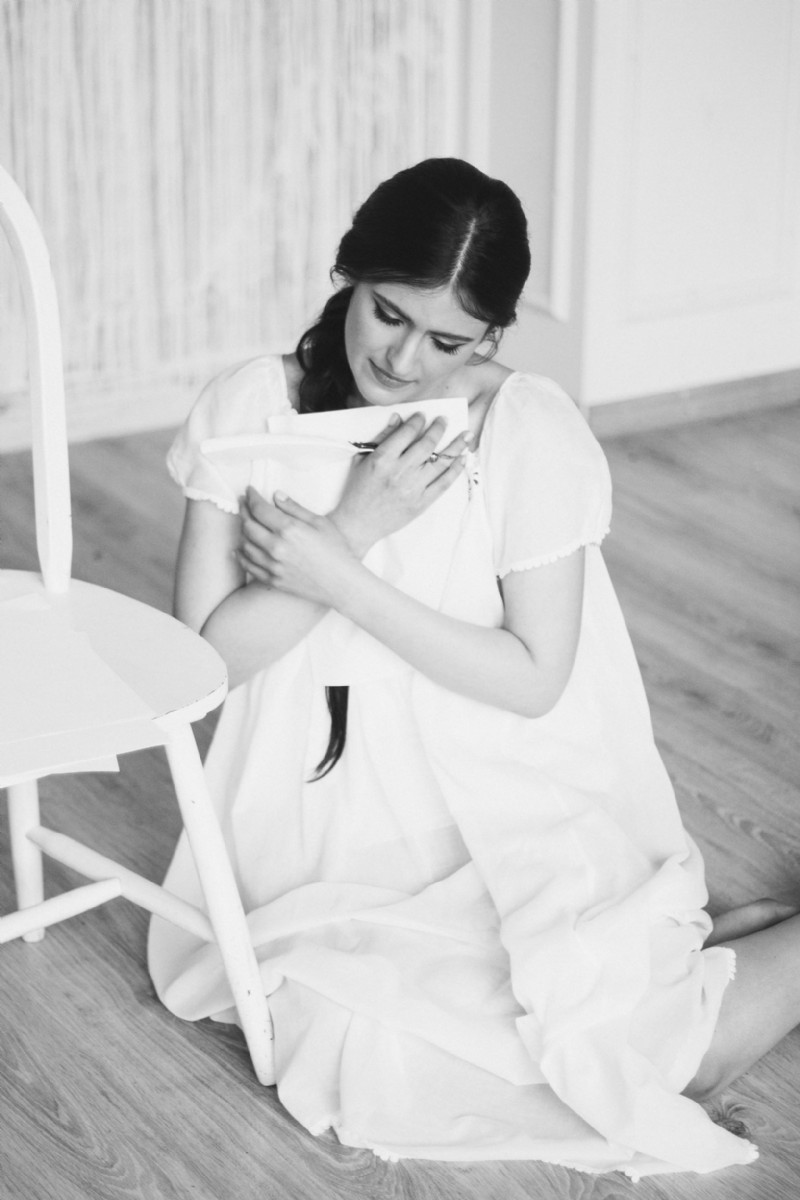 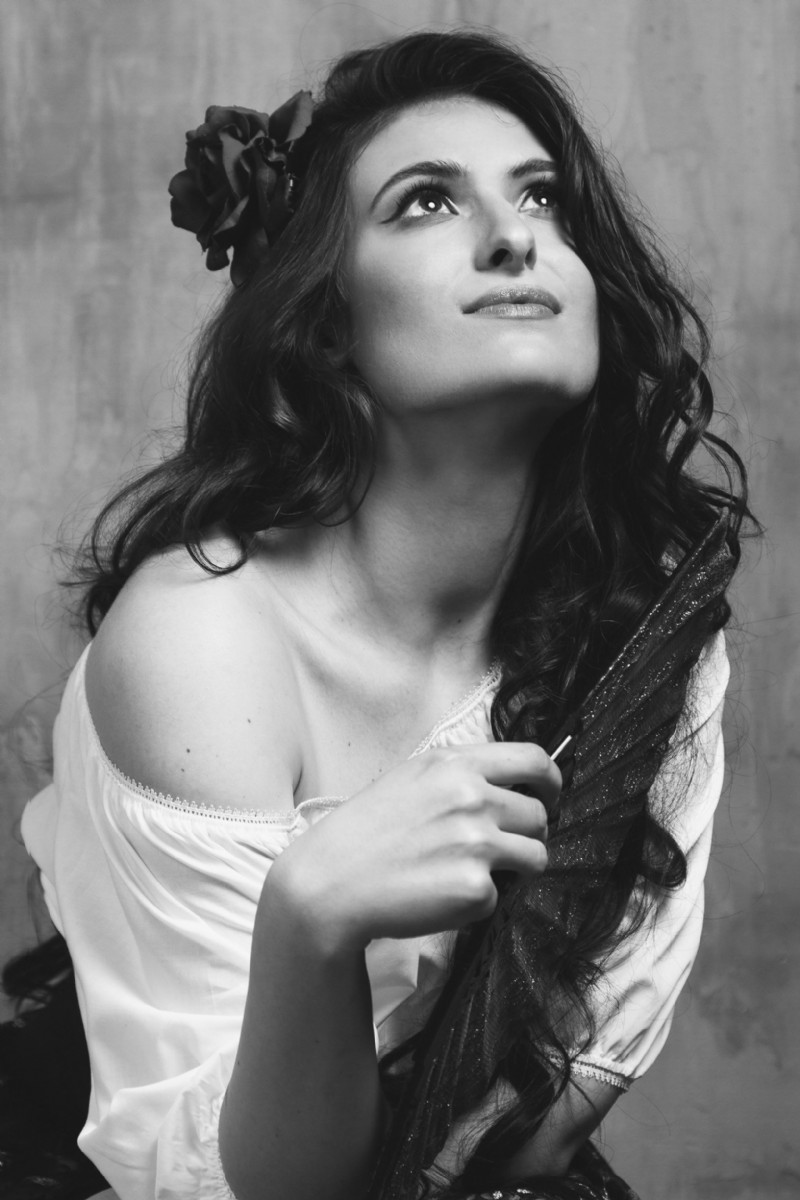 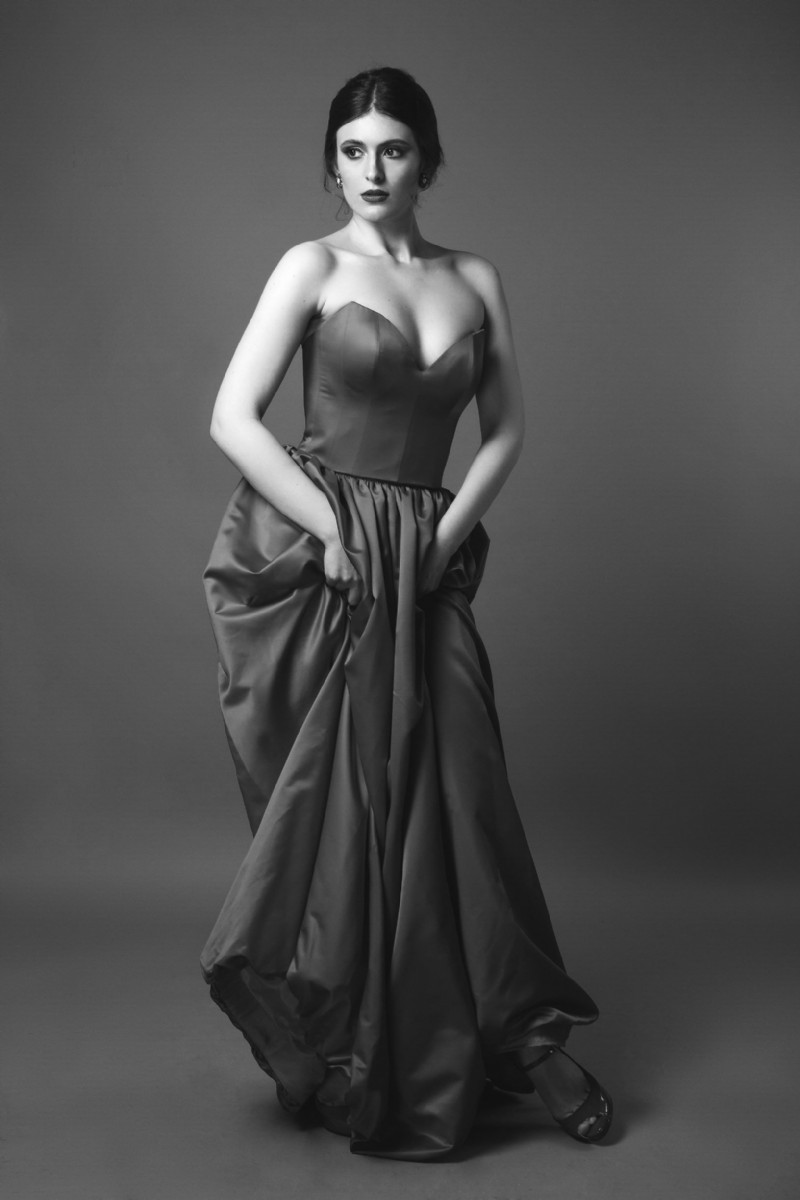 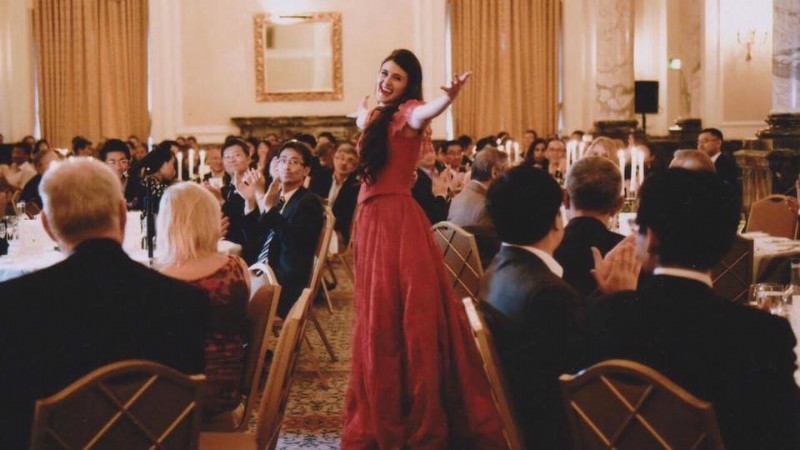 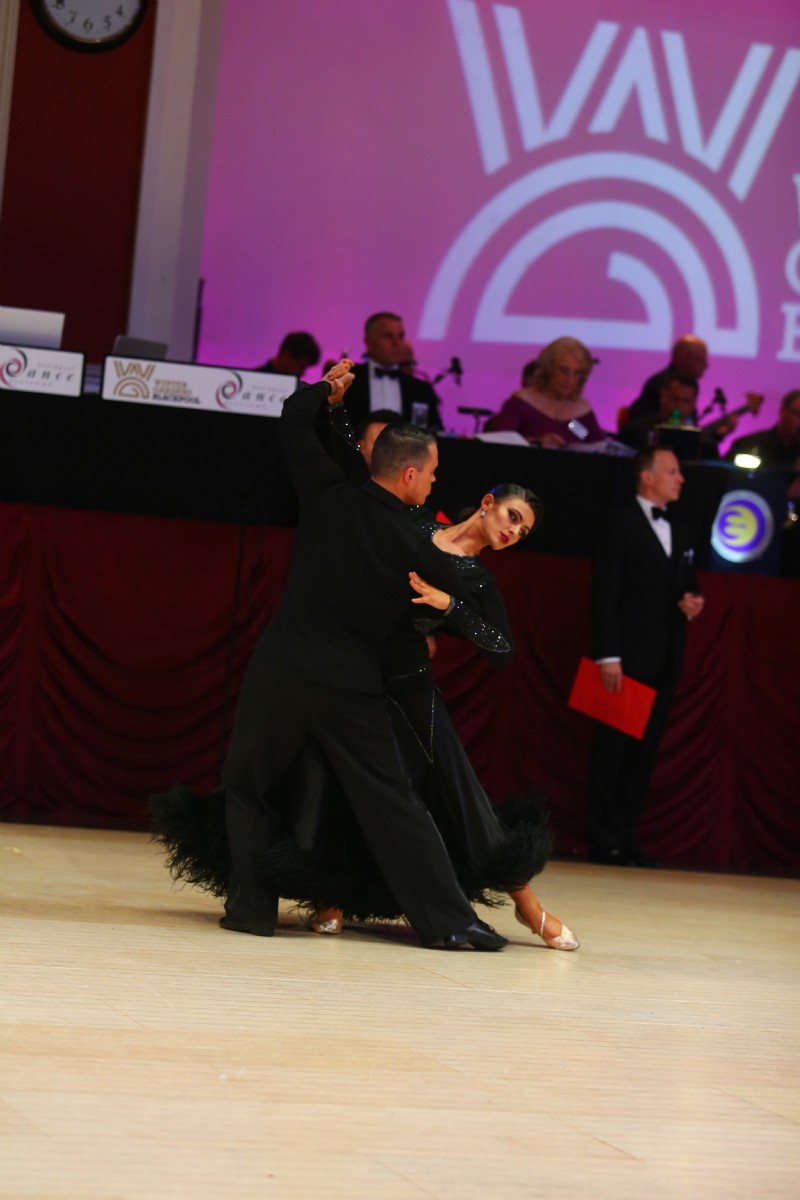 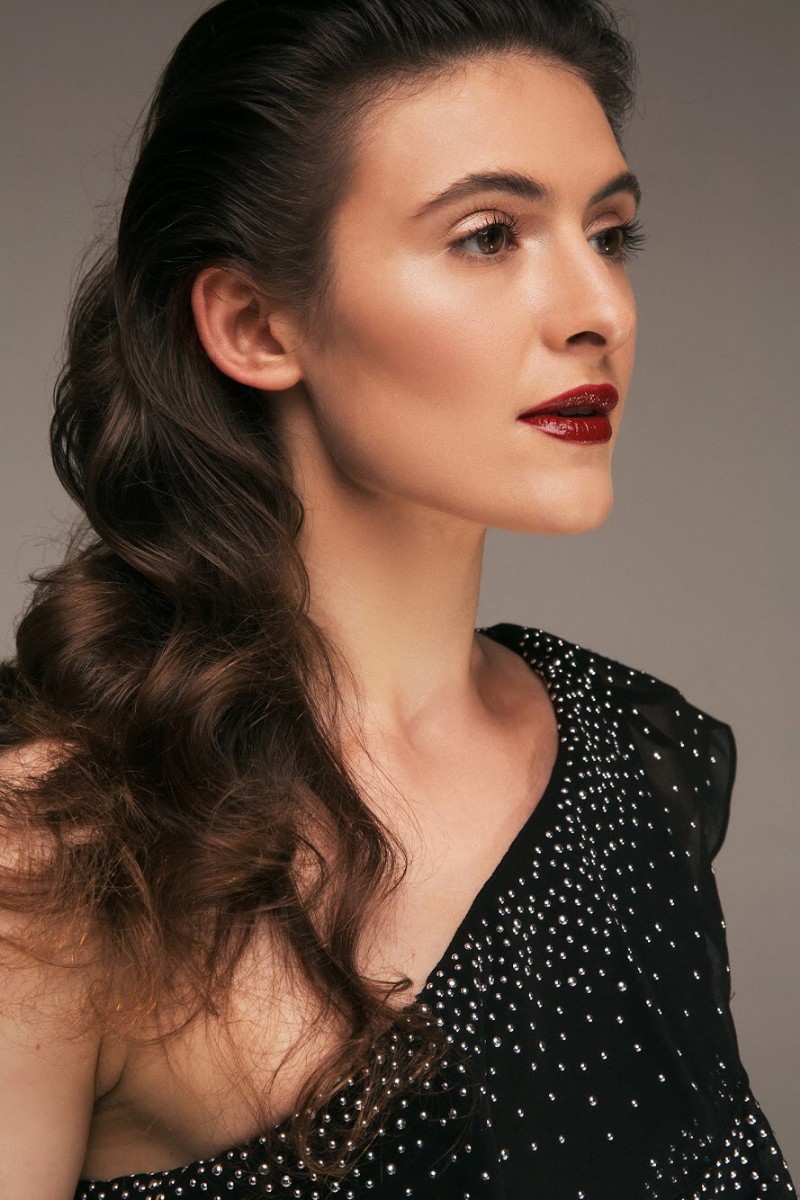 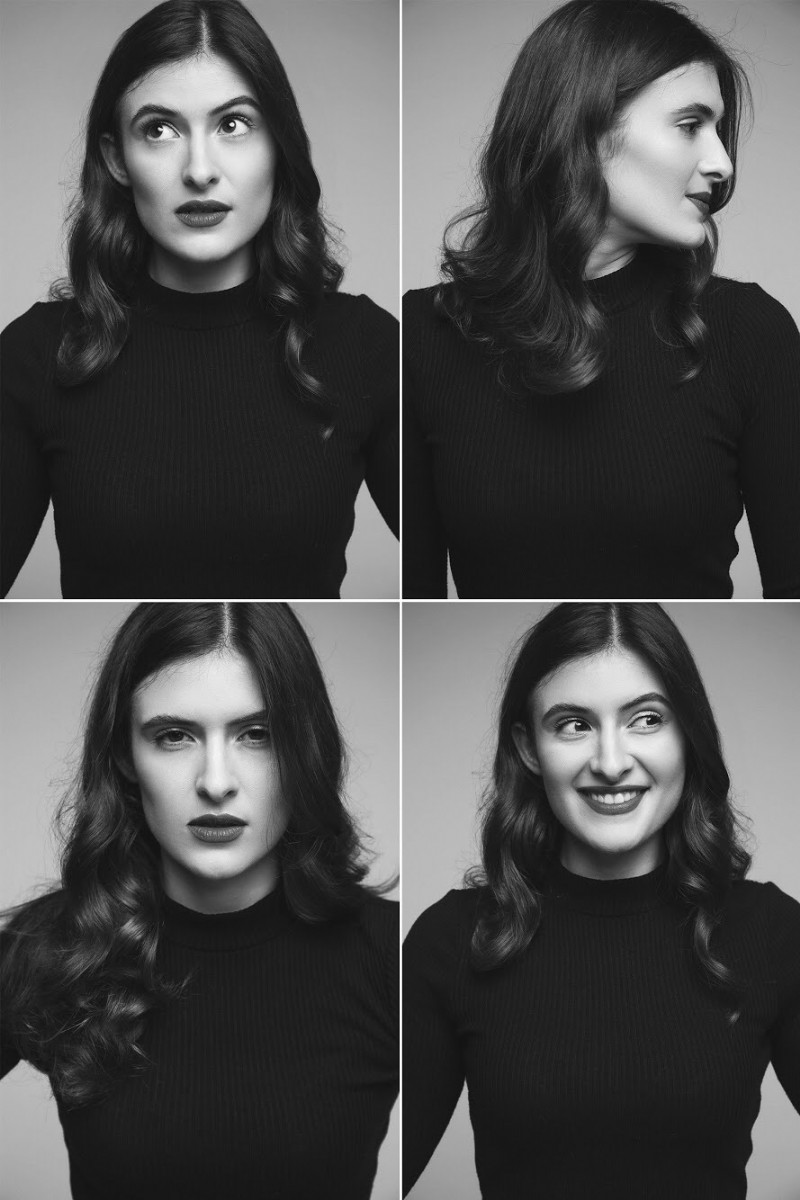 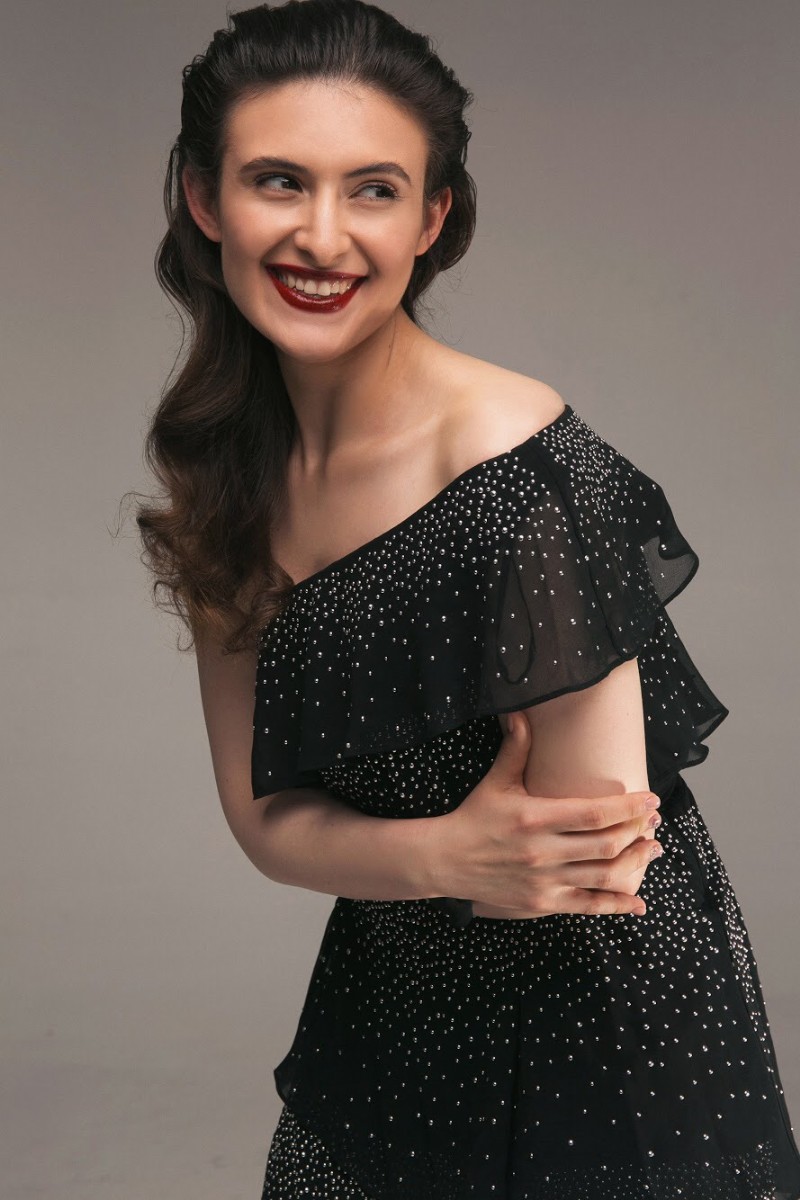 Any message that you send here will be checked by Audition Oracle for suitability (to filter out spam), and then forwarded to Milana Sarukhanyan.