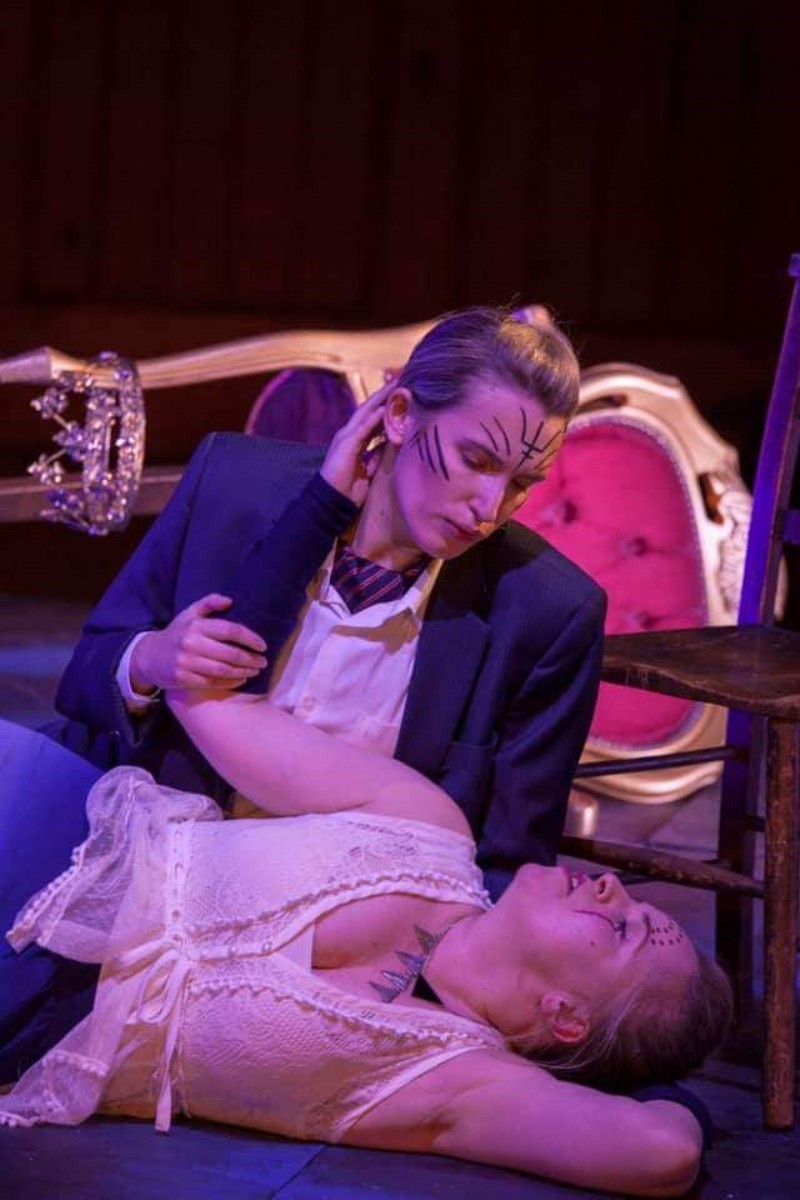 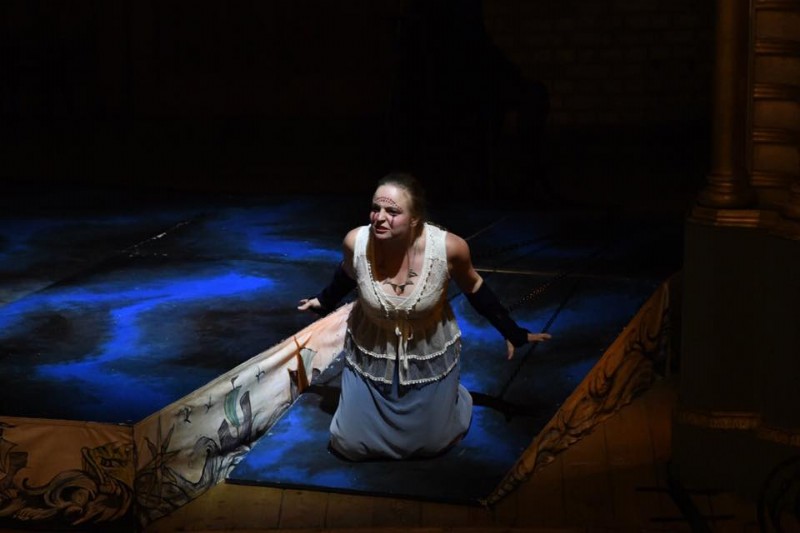 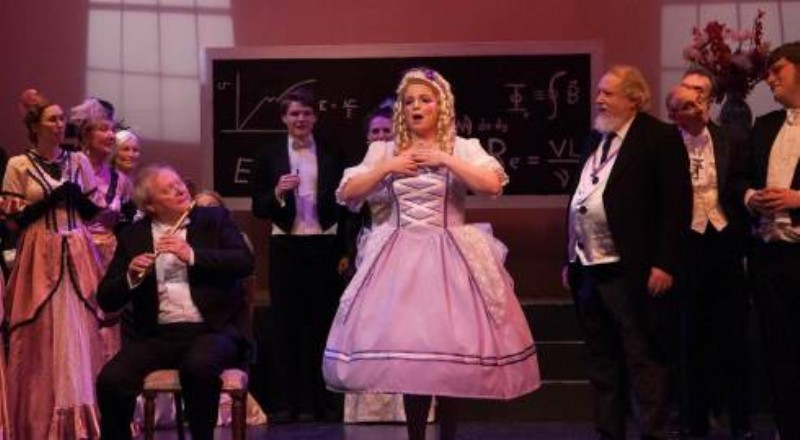 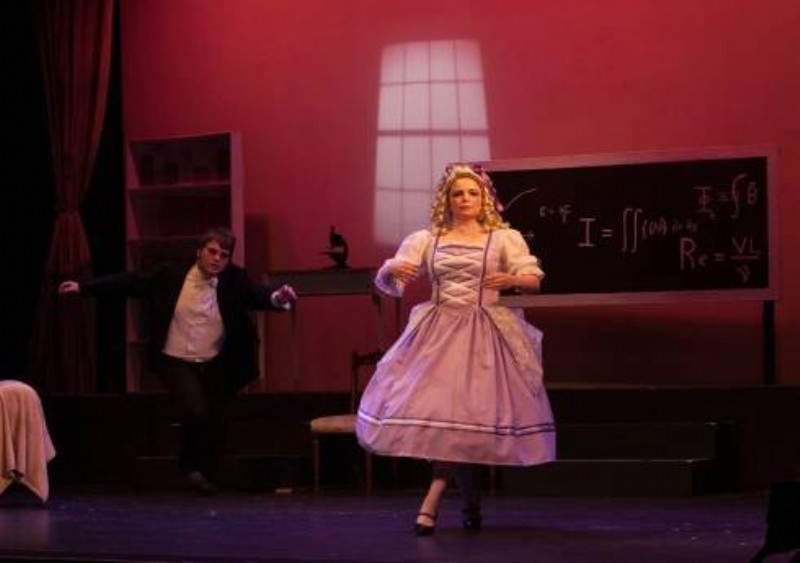 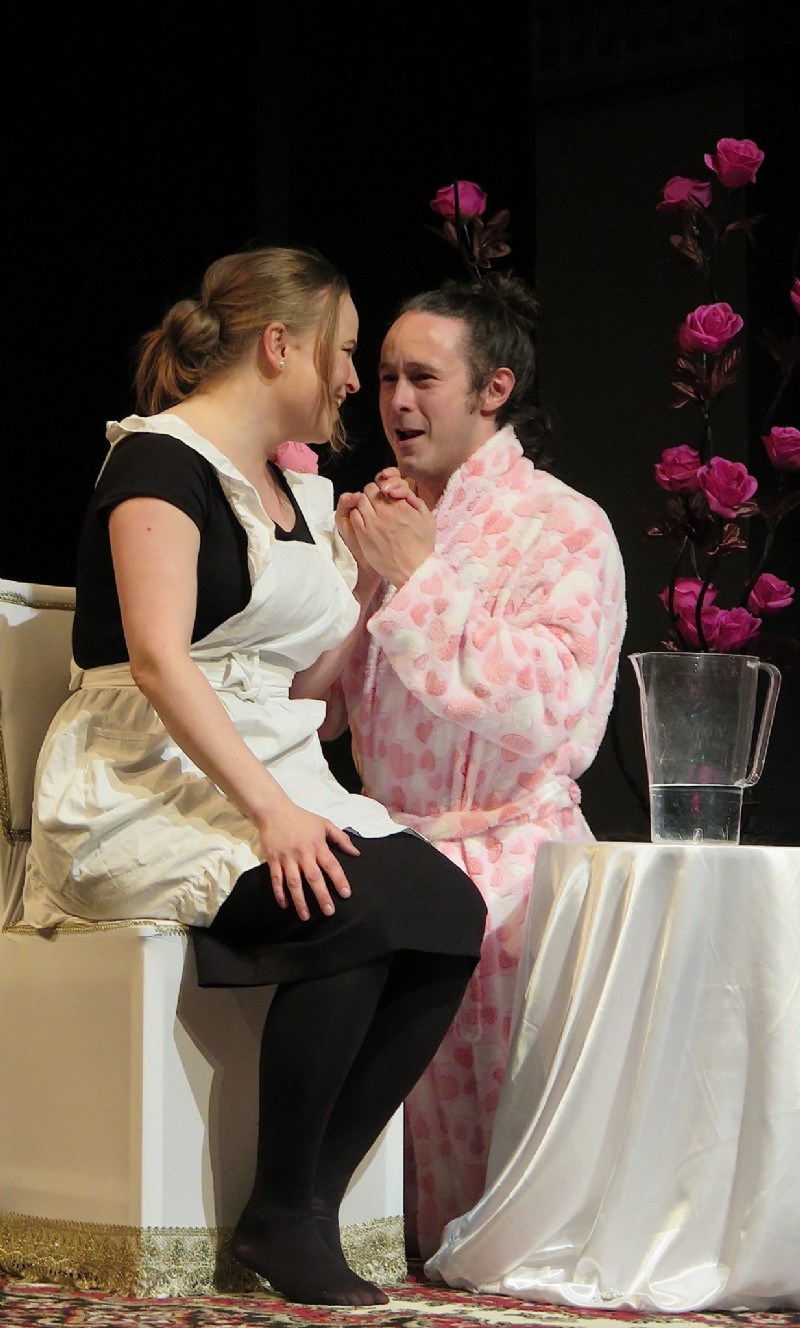 Nina in A Night in Vienna, Time Zone Theatre, 2017 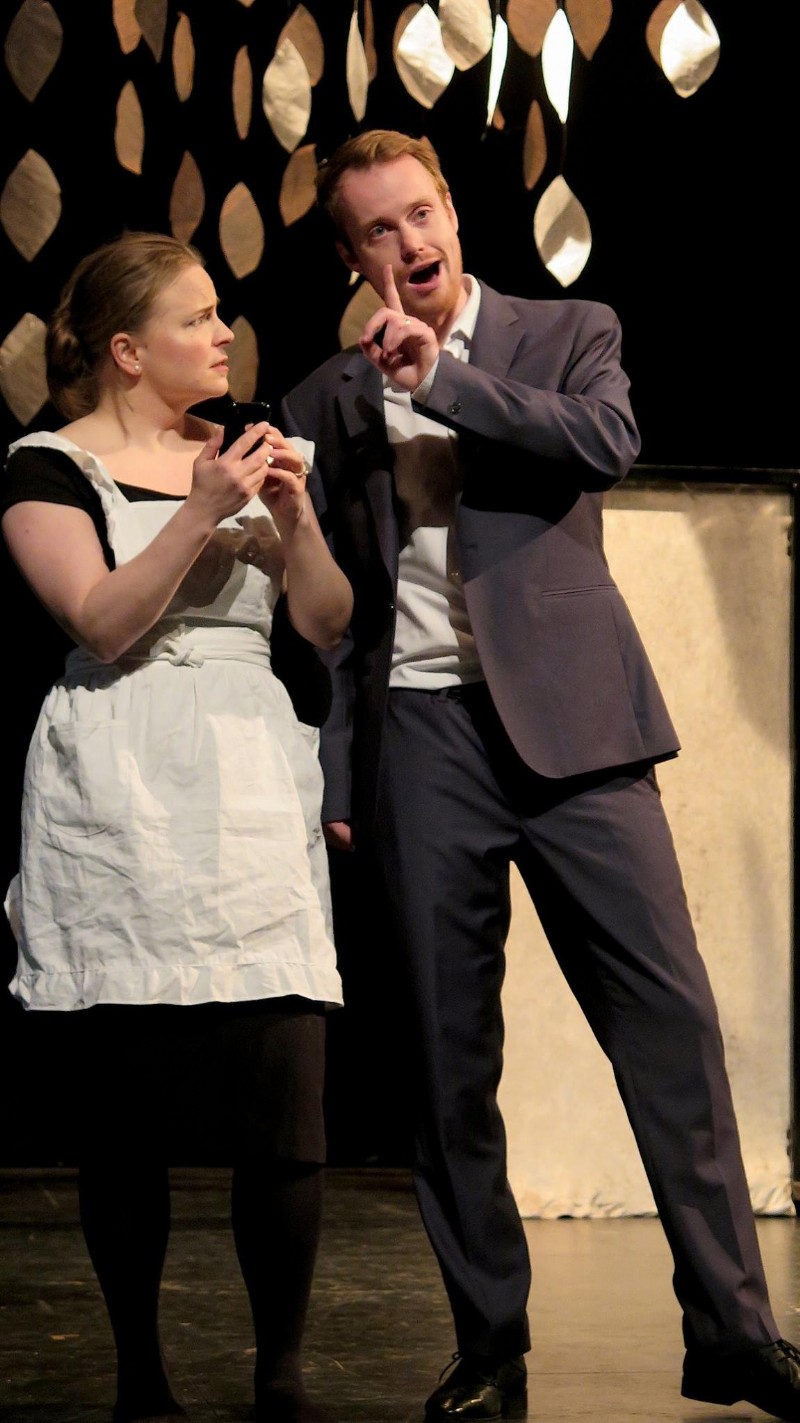 Nina in A Night in Vienna, Time Zone Theatre, 2017

"My Song cycle of poems by Emily Dickinson, The Amherst Chronicles, received its premiere yesterday by @NinaKSoprano and @crossland_neil and they did an amazing job! I'm very fortunate to work with such great musicians and advocates of #NewMusic." Anthony Esland about Nina's and Neil's performance of the premiere of the Amherst Chronicles, September 2019. (2019)

“Nina Kopparhed [was] wonderful…Brilliantly acted” Sally Knipe, Londontheatre1.com, about TimeZone Theatre’s “A Night in Vienna” May 2017 (2017)

There was a magical clarity of interwoven lines, supporting and commenting upon your beautifully nuanced and well-characterized singing. This was an ensemble that clearly loved the music, enjoyed playing together and captured the audience under its spell. The quality of the music-making was compelling as we became increasingly aware of fusion of subtly changing colours and dynamics of independent parts. And on top of this was your gift of using voice, facial expression and discreet body language to convey the changing emotions and moods the songs demanded. The music came alive and I, for one, heard them in a new light. I have never heard a better performance of the Shepherd on the Rock, live or on disc. ...I have had exceptional feedback from members of last night’s audience, all of them overwhelmed by the friendly and informative atmosphere created, and the wonderful music they heard." Alan Lovell, Promoter, Moffat Music Society. Email reproduced with permission (2013)

Nina Kopparhed made her UK singing debut in 2011 and is now working as an opera singer, oratorio soloist and recitalist. She is based in London, and has performed as a soprano soloist in England, Scotland, Sweden, Italy, Brazil and Bolivia.

Nina’s performances has been described in the media as “the quality of music making was compelling.. the music came alive” and “[Nina] superbly portrays character and emotion”.

Nina is a passionate performer of music by living composers, and has given several premieres of new works: most recently: Platon Buravicky: “Invisible Effect” (soprano, chamber ensemble and contemporary ballet; Choreographer: Kirill Burlov), Anthony Esland song cycle "The Amherst Chronicles”, and Neil Crossland’s song cycle “Songs of Travel and Rest”. Nina is also featured as a soloist on Stewart Lane’s 2022 album “Radio Ghosts”, on the track “A mouthful of Aqueducts”.

Other skills:
Since 2020, Nina is a member of the Covent Garden Minuet Company, who specialise in 18th C dancing.

Any message that you send here will be checked by Audition Oracle for suitability (to filter out spam), and then forwarded to Nina Kopparhed.