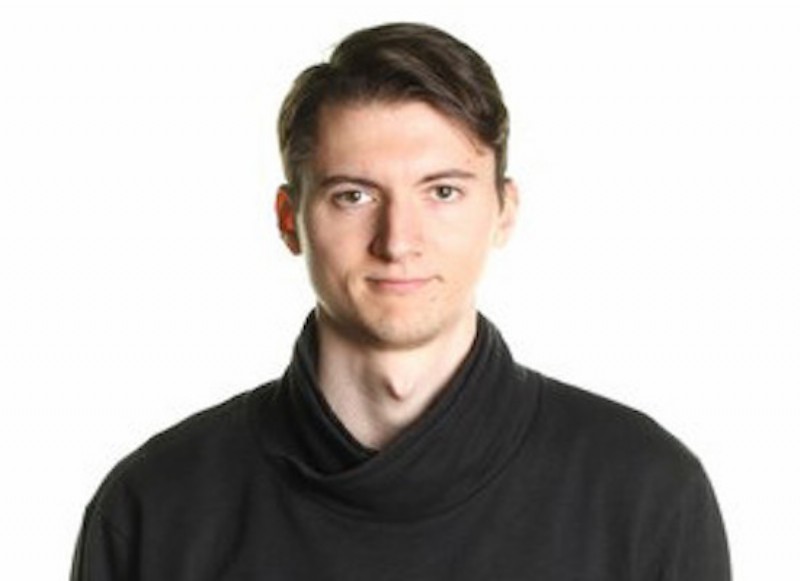 The Institute of Contemporary Music
Jazz Singing
March 2015 – May 2015

I studied the opera repertoire for baritone throughout my years at the University, setting up a preference for the higher tessitura. In the final years, I was part of the project ‘Il campanello’ (G. Donizetti) where I was awarded the principal role of Enrico. Afterwards, I was called by the National Opera for collaborations, the most important one being the role of Figaro in ‘Le nozze di Figaro’ by W.A. Mozart. Due to the changes my voice had gone through, I had to reconsider my repertoire, studying works for the lyric baritone.
Other arias that I performed: 'Buona Zaza', 'Come Paride', 'Avant de quitter ces lieux', 'Non piu andrai', 'Aprite un po', 'Largo al Factotum', 'Ombra mai fu', Rodrigo’s Aria from 'Don Carlo', 'Il balen del suo sorriso', 'Di provenza', 'Pieta, Signore', 'Deh vieni alla finestra'.
At the same time, I was called by the National Philharmonic Choir for collaborations, followed by further collaborations with the National Opera Choir as a second tenor. Both panels considered that my voice type would develop better as a tenor or second tenor.
In my Master’s Degree years, I took on the light and lyric repertoire such as Neapolitan Canzonette : 'Dicitencello Vuje', 'O sole mio', 'Finestra che lucevi', 'Marechiare', 'Mamma', 'Amapola' , 'Santa Lucia luntana', 'Funiculi Funicula', 'Core ‘ngrato'.

Any message that you send here will be checked by Audition Oracle for suitability (to filter out spam), and then forwarded to Sabin Marcusan.