If ever I would leave you 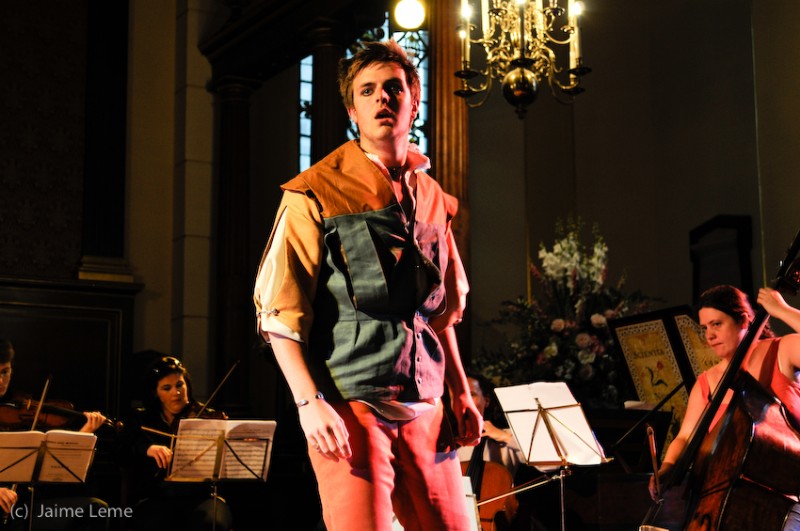 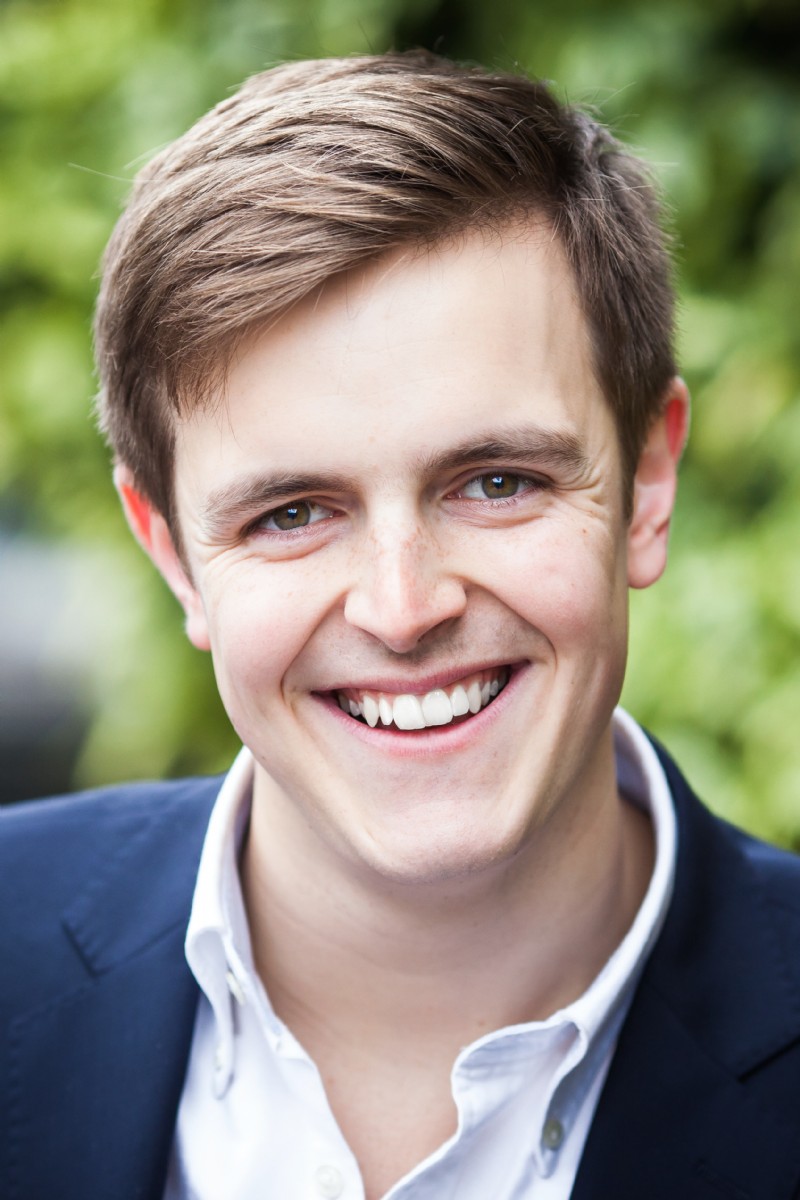 "And there is one cliché that is immediately exploded, that traditionally opera singers can’t and won’t act- they certainly can and do here and there are some star turns... Sebastian Charlesworth and Warren Albers pair up wonderfully as Cox and Box..." Verity Healey www.theatrebubble.com (2015)

A graduate of the Guildhall School of Music and Drama, where he formally trained as a bassoonist, Sebastian sings as a soloist and chorally in the UK and abroad whilst continuing his studies privately with Linda Hutchison. Recent operatic roles have included; Orestes Iphigénie en Tauride, Malatesta Don Pasquale, Pelléas Pelléas et Mellisande, Prince Yeletsky Queen of Spades, Captain MacHeath The Beggar’s Opera, Masetto Don Giovanni, Cascada Merry Widow and Cox Cox and Box with companies such as New Sussex Opera, Surrey Opera, Opus Opera, OperaCoast, IrrationalTheatre, Opera Anywhere and Opera Danube. He has been a memeber of the Chorus at Longborough Festival Opera for the past two seasons in their critically acclaimed productions of Tannhäuser and Tristan und Isolde.

​He has toured the UK with the National Gilbert and Sullivan Opera Company over the last two summers singing in the Chorus, taking on small roles and covering the principal parts.
Equally at home on the concert platform as the stage, Sebastian was a finalist in the British Music Association’s Art Song Prize 2015 and has featured as Soloist in works including Vaughan Williams’ Fantasia on Christmas Carols, Serenade to Music various Bach Cantatas, Mozart’s Requiem, Bach Magnificat, Vaughan Williams' Dona nobis pacem with the Brighton Festival Chorus and most recently, Handel's Messiah with the East Sussex Bach Choir.

As a professional chorister, Sebastian has worked with numerous groups including Metro Voices, Blossom Street Choir and RSVP Voices along with regular depping work across London and can be heard on many recent blockbusters. He also sings in a vocal quartet, The J-Tones, who work all over the country for events from dinner parties to live radio broadcasts.

Sebastian is studying on the part-time Opera course at the Associated Studios in London with tutors such as Mary Hill, Christopher Cowell, Jeremy Silver, David Edwards and David Eaton.

Alongside his stage and concert work, Sebastian is a professional headshot photographer (www.sjcharlesworth.com).

Any message that you send here will be checked by Audition Oracle for suitability (to filter out spam), and then forwarded to Sebastian Charlesworth.