the Boatswaine's Mate by Ethyl Smyth 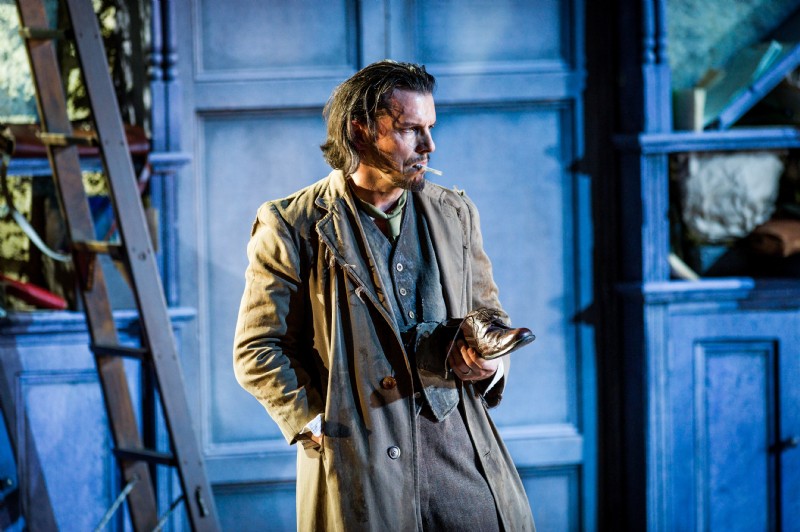 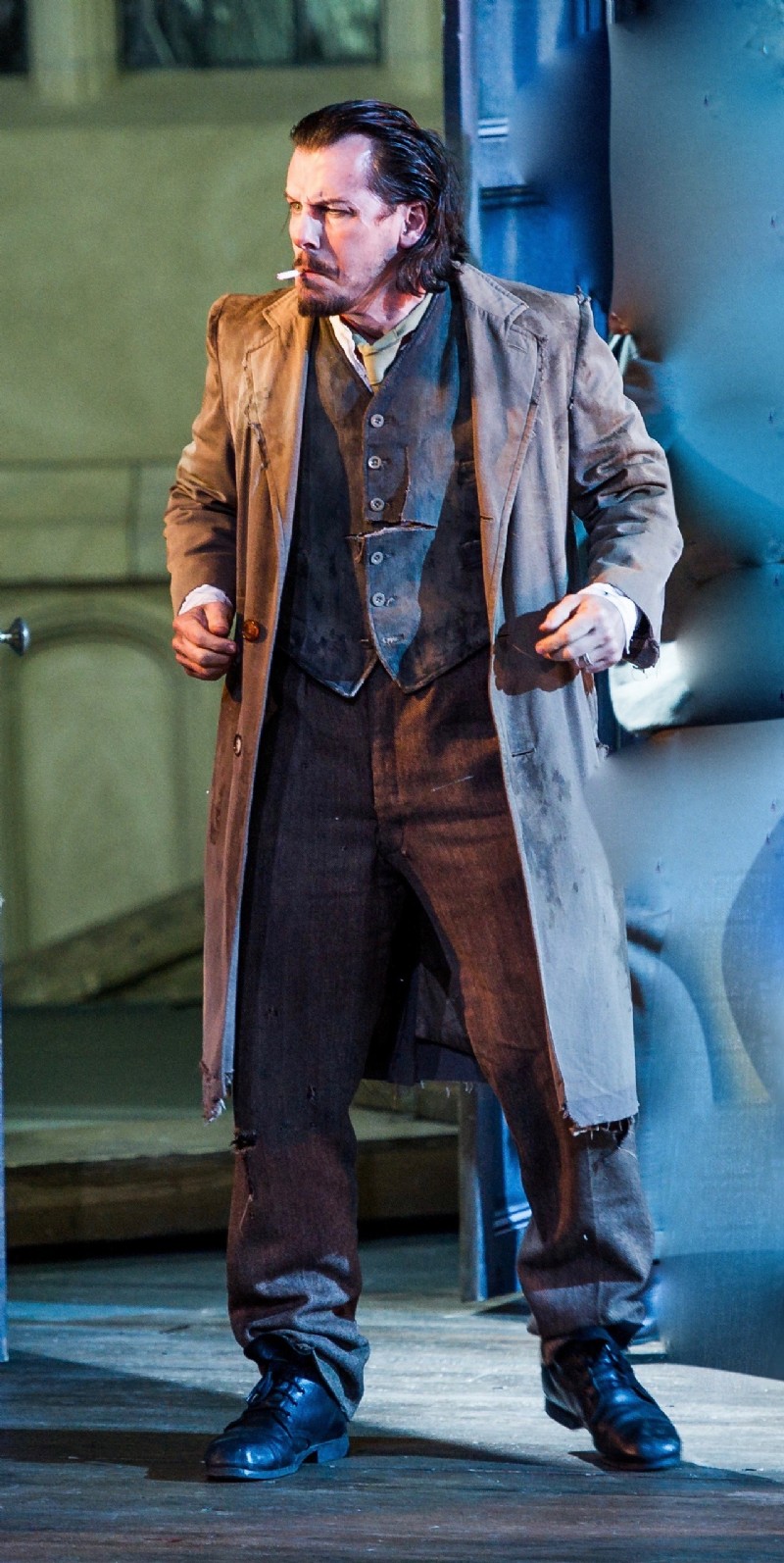 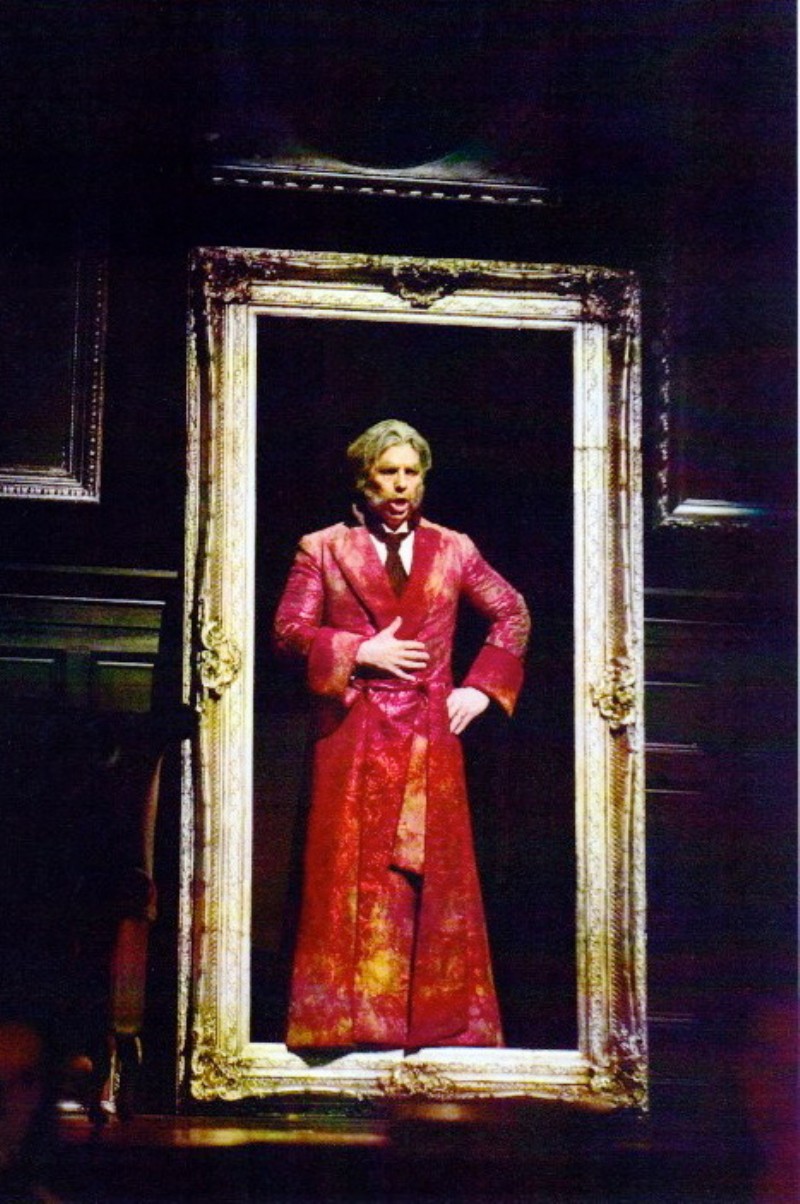 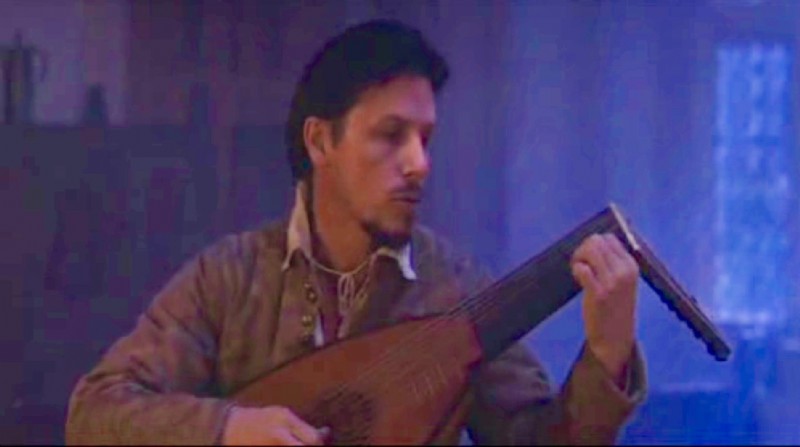 John Dowland in the Movie Draw on Sweet Night

Born in Leigh, Lancashire, Simon became the youngest member of the Bayreuth opera festival in 1989, when he made his debut and where he has since regularly returned.
On completion of his studies at the Royal Northern College of Music in Britain, he made his debut in the roles of Quince and Snug in two productions of A MIDSUMMER NIGHTS DREAM, as well as Geronimo in IL MATRIMONIO il SEGRETO, Sir Walter Raleigh ROBERTO DEVEREUX, and Luka in THE BEAR which also transferred to Los Angeles at the UK/LA Festival.
His Covent Garden debut came shortly after as Foltz in Graham Vick's DIE MEISTERSINGER VON NÜRNBERG under Bernard Haitink and went on to perform the roles of the Cappadocian in SALOME under Christoph von Dohnanyi and Der Brabantische Edle in LOHENGRIN under Valery Gergiev.
His E.N.O debut followed as Count Ceprano in Jonathan Miller’s RIGOLETTO, going on to add Theseus A MIDSUMMER NIGHTS DREAM, The Drunken Poet THE FAIRY QUEEN. Recent highlights have included the roles of The Bonze in Madam Butterfly and Lt. Ratcliffe BILLY BUDD at E.N.O, Klingsor in PARSIFAL and Daland in DER FLIEGENDER HOLLANDER.
After winning the Wagner Bursary award he went on to sing Fasolt in DAS RHEINGOLD and Hagen in GÖTTERDÄMMERUNG conducted by Anthony Legge.
He has performed many roles at Holland Park including Alessio LA SONNAMBULA, The Priest of Baal NABUCCO, Angelotti Tosca, Tom In Un Ballo In Maschera, Il Commendatore in DON GIOVANNI, Hanezo in L’AMICO FRITZ, Count Ceprano in RIGOLETTO .
For Mid Wales Opera he has performed the roles of Basilio in BARBER OF SEVILLE,
Don Magnifico in LA CENERENTOLA, Alfonso in COSÌ FAN TUTTE, Keçal in THE BARTERED BRIDE Coline in LA BOHEME, Masetto and Il Commendatore in DON GIOVANNI, Monterone and Sparafucille in RIGOLETTO, Bartolo and Antonio in THE MARRIAGE OF FIGARO, Pistol in FALSTAFF, The Bonze in MADAME BUTTERFLY on tour in the UK.
On tour with the Opera Group he has performed the roles of the Doctor the Clark in THE NOSE, Cludge in VARSAK PAW by Julian Phillips (R.O.H), The Pig in THE ENCHANTED PIG by Johnathan Dove at R.O.H. Hortensius La Fille du Régiment ROH
Sciarrone Tosca ROH conducted by
Placido Domingo. Jake Wallace La Fanciulla Del, WestPrince de Bouillon Adriana Lecouvreur with Opera Holland Park. Zuniga Carmen Mid wales Opera directed by Johnathan Miller.


His international engagements have included Jove LA CALISTO, Pluto, Caronte and the Colonel in IL POMO D’ORO for the Batignano Festival in Italy, and Billy Jack-Rabbit in LA FANCIULLA DEL WEST and Provocolocek in THE SARALATAN for the Wexford Festival, Zaccaria NABUCCO for the Macedonian National Opera and Jonathan Dove’s THE ENCHANTED PIG on Broadway NY.
No stranger to the concert stage, his appearances have included several performances of Verdi’s REQUIEM, including at the Royal Albert Hall under Sir David Willcocks and the Royal Liverpool Philharmonic, Beethoven’s MESSA SOLONNEL under Jonathan Willcocks and ROSSINI STABAT MATER with the Ulster Orchestra conducted by Christopher Bell. The role of Hobson in the Premiere of Peter Grimes in China for the Beijing Music festival.
His recorded work has included the Cappadocian in SALOME and Foltz in Die Meistersinger Von Nürnberg for the Royal Opera House, and Lt Ratcliffe BILLY BUDD with the Halle Orchestra for the Erato Label, Dick Deadeye H.M.S.Pinafore for the D’Oyle Carte .
More recently Simon has performed the roles of Betto/Tinca/Pinalino Il Trittico and Der Lakai in Ariadne auf Naxos and several roles in the Nose ROH, Lane and Merryman The importance of being Earnest ROH/Barbican/Lincoln Centre New York, Surin Pique Dame and Caterpiller Alice in Wonderland Opera Holland Park.
John Dowland in Draw on sweet night a new movie by Capriol Productions.
Future plans include cover Hagen in Götterdämmerung Toronto and Sr Russell Exterminating Angel ROH. He will also be performing the role of Sacristan in Grange Park Opera's New Venue Opera in the Woods.
Simon is a Samling Foundation Artist

Any message that you send here will be checked by Audition Oracle for suitability (to filter out spam), and then forwarded to simon wilding.