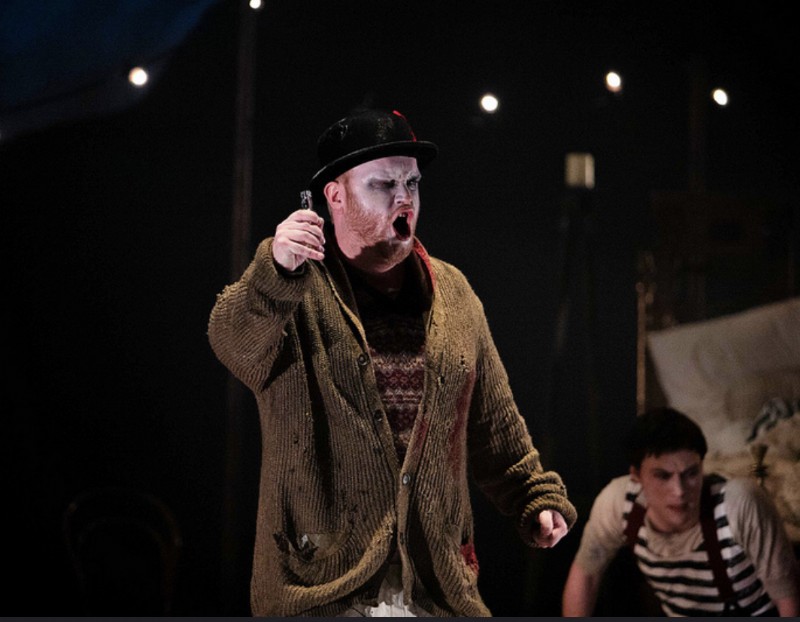 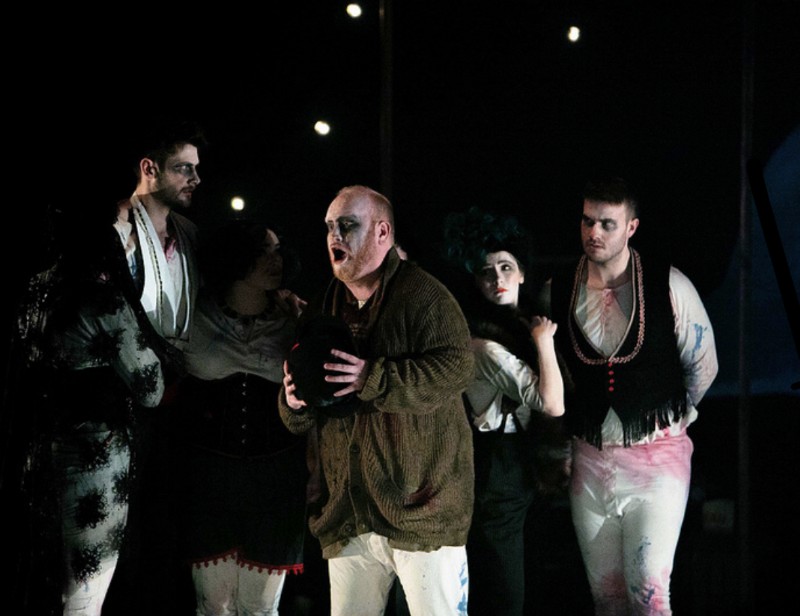 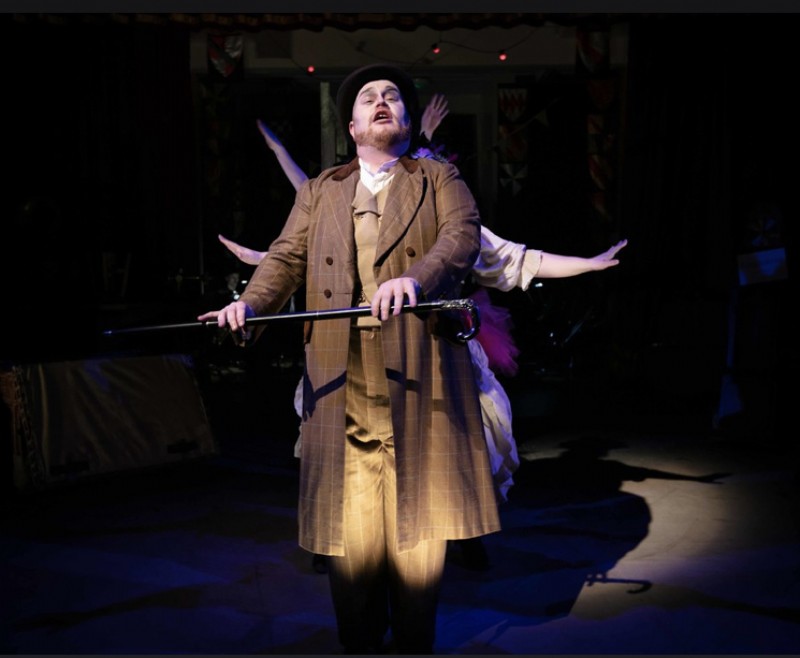 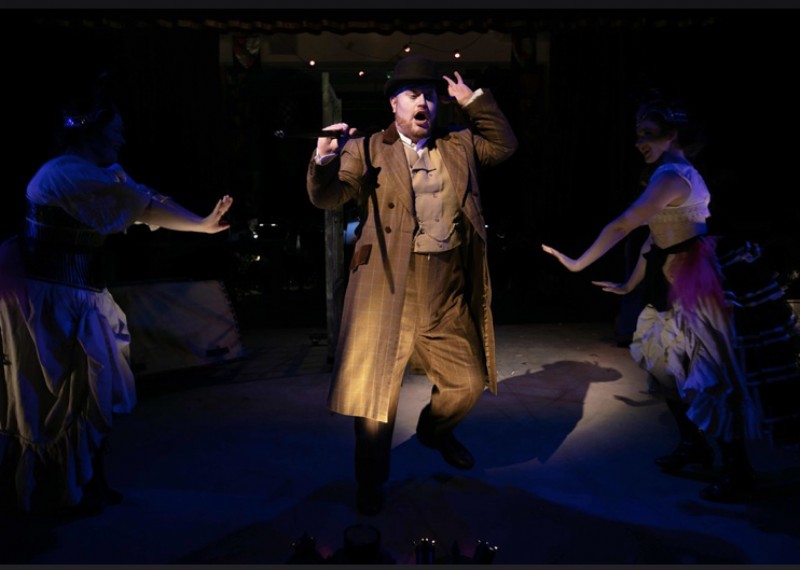 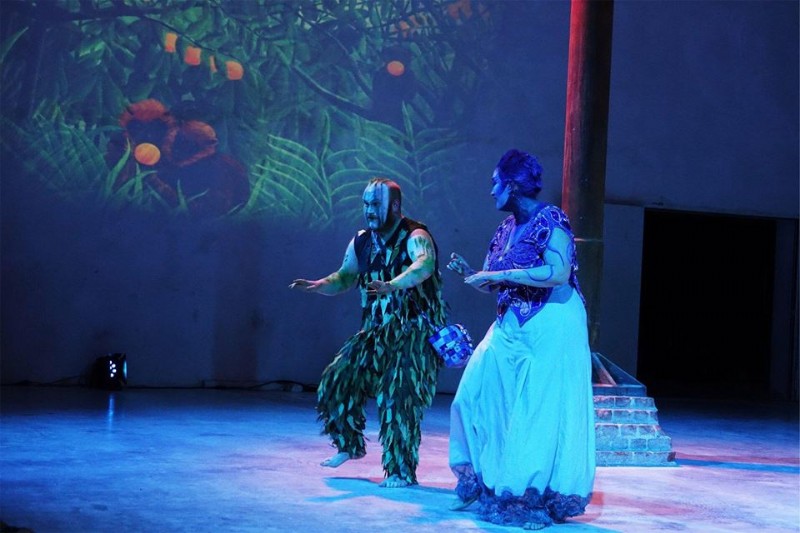 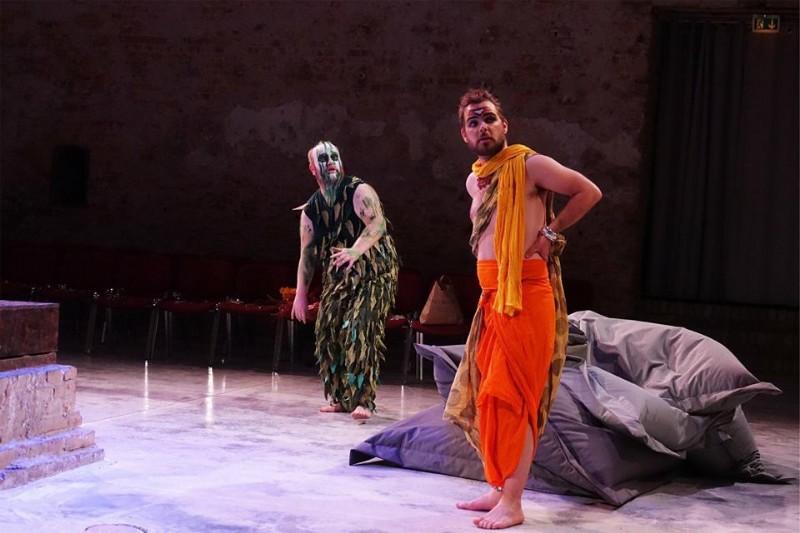 "Timothy Edmundson played Macheath with an over-likeable arrogance, but was true to the scheming character whether in prison or at large." https://bachtrack.com/review-weill-threepenny-opera-royal-conservatoire-scotland-glasgow-february-2020 (2020)

"Her Figaro, Timothy Edmundson, is very solid in his singing and acting" http://theweereview.com/review/the-marriage-of-figaro-3/ (2017)

"Jonathan Forbes Kennedy’s Count and Timothy Edmunson’s Figaro bring just the right balance of authority and vulnerability to their parts both vocally and with their acting" https://edinburgh49.org/2017/03/02/the-marriage-of-figaro-assembly-roxy-1st-3rd-and-4th-march-17/ (2017)

"Then, in the middle of it all stomping about in dramatic operatic fashion was Timothy Edmundson’s Figaro, who just got better & better as the performance went on, especially when he sang to Cherubino;" https://mumbleopera.net/2017/03/01/the-marriage-of-figaro/ (2017)

British baritone Timothy Edmundson is currently in his final year of study at the Alexander Gibson Opera School under the tutelage of Scott Johnson at the Royal Conservatoire of Scotland (RCS), Glasgow. He previously graduated from the RCS with both Honours in Vocal Studies and a Master of Music.

On the concert platform, Timothy is in demand throughout the United Kingdom and Europe with repertoire including Handel Messiah, Duruflé Requiem, Fauré Requiem, Puccini Messa di Gloria, Mozart Requiem and Beethoven Symphony No.9 which he performed at the Glasgow Royal Concert Hall. As a lay clerk with the Choir of Glasgow Cathedral, he is a frequent soloist, and was soloist with them for Haydn’s The Creation.

Recent highlights include the Governors Recital Prize at RCS as a finalist in both 2019 and 2020, and was the winner of the Clare Castle Memorial Scholarship to perform the role of Papageno at Berlin Opera Academy. Future engagements include Curio Giulio Cesare, Minskman Flight, Le Chat in L’enfant et les sortilèges with the BBC Scottish Symphony Orchestra and the role of Count Almaviva in Le nozze di Figaro with Ensemble Orquesta.

He is grateful for his studies being supported by RCS Trust Scholarship, the Dewar Arts Awards, the Clemence Charitable Trust and the Mario Lanza Educational Foundation.

Any message that you send here will be checked by Audition Oracle for suitability (to filter out spam), and then forwarded to Timothy Edmundson.