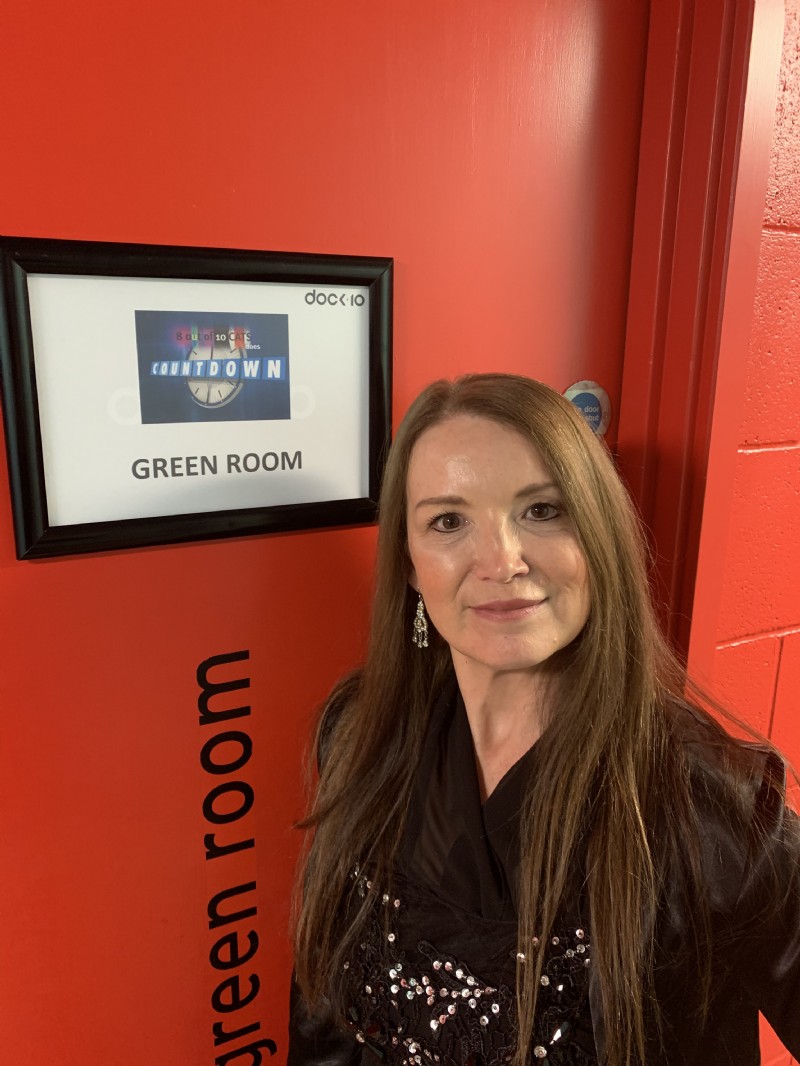 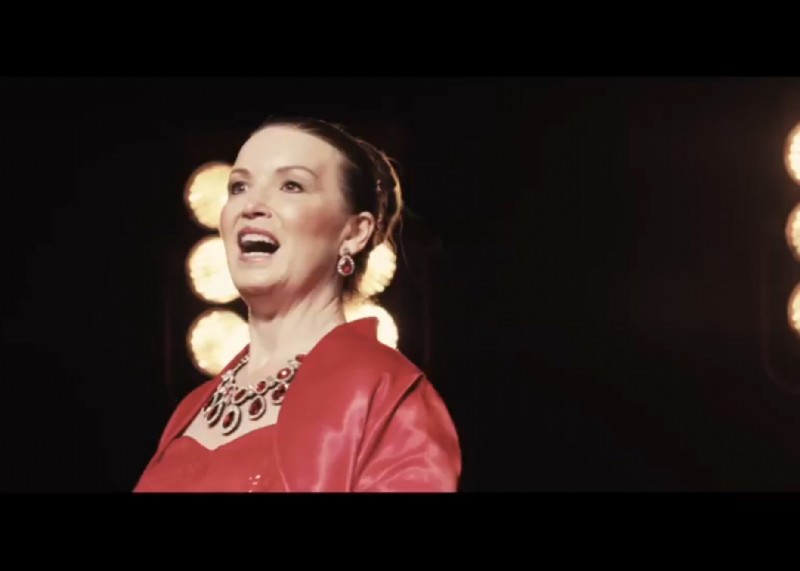 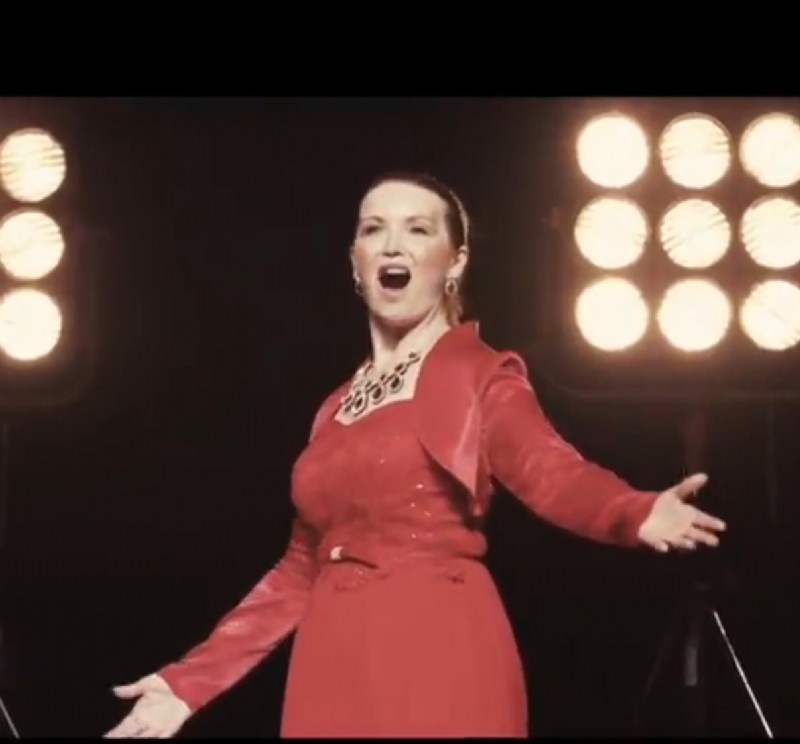 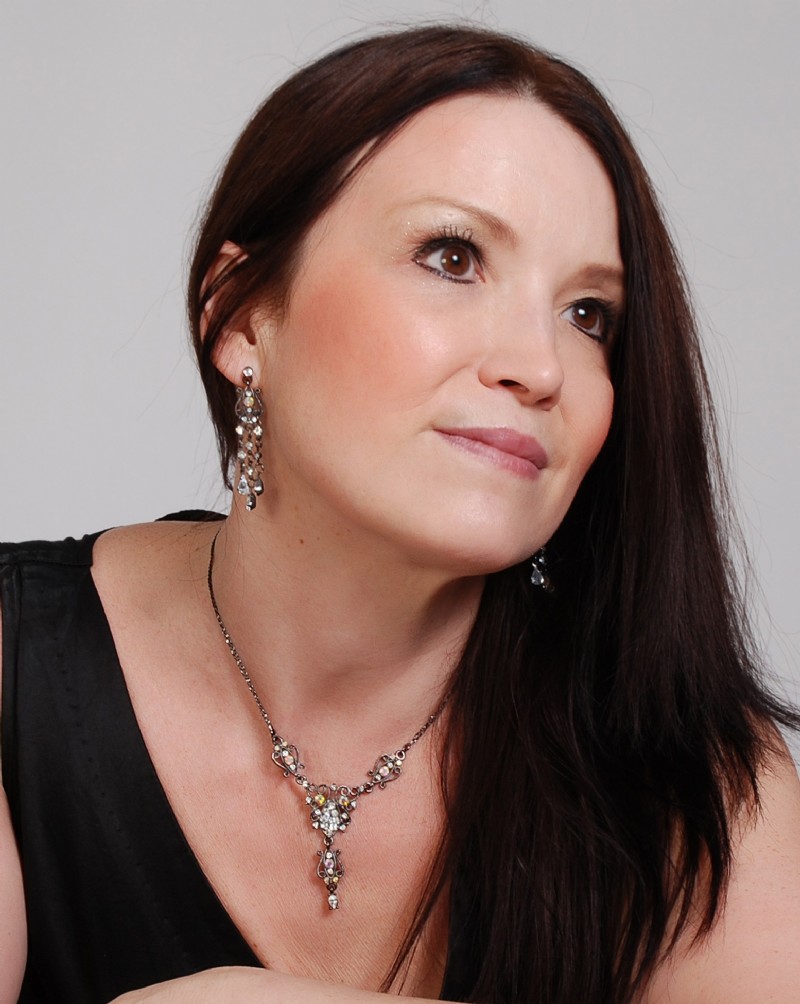 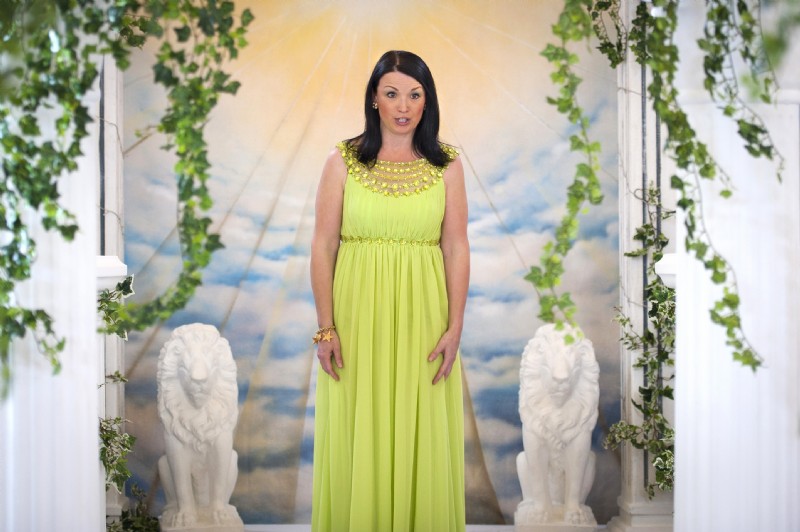 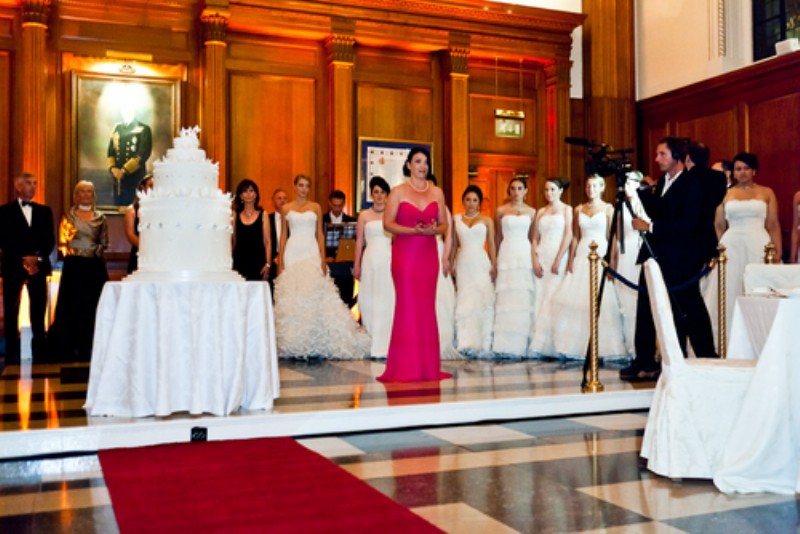 Thank you so much Zoe for singing during our wedding ceremony. Your voice is beautiful and you sing with such emotion that there was not a dry eye in the building when you finished. I would recommend you to anyone looking to add a magical touch to their wedding day or any other special occasion. Helen and Carl Burton (2016)

Zoë Turner was born in Surrey but she grew up and was educated in Somerset. She then went on to study at the Royal Academy of Music and Trinity College of Music where she gained her L.T.C.L and Dip.T.C.L. Whilst studying with John Wakefield she won the Ricordi Opera Prize and performed many roles at college including Mimi (La Boheme), Constanze (Die Entfuhrung aus dem Serail) and Frasquita (Carmen), and Queen of The Night (Magic Flute). She also sang the soprano solos in the concerts of Elgar’s The Kingdom and Mendelssohn’s Elijah.

Zoë’s orchestral engagements include the National Trust Centenary Concert with Hatstand Opera and the City of London Sinfonietta at Belton House with an audience of over 7,000 she has also been a finalist in the Great Elm Music Festival Annual vocal awards.

Zoë has a large oratorio repertoire which takes her up and down the country. She sang the soprano solo in Carmina Burana for L’Opera de Lyon, France, and The Haydn Nelson Mass at St John’s, Smith Square, St Matthew Passion at St Paul’s, Hammersmith and Mozart Mass in C.

Zoë has also participated in masterclass’ with Tom Krause and Sarah Walker with Operaplus at the Monnaie, Brussells, Belgium and was awarded a scholarship from Opera-Plus to study in Belgium with Vera Rozsa and Sarah Walker.

Zoë has participated in the London Masterclass series and was one of the performers chosen to sing in their closing concert.

Zoë has sung in Opera Galas in England, Portugal. In the summer of 2003 she sang in Turkey where she also appeared on "Turkish Arts TV Channel D".

During 2004 engagements include Opera Concerts in England, Turkey and Holland and the Sandman/Dew fairy in Hansel and Gretel which was televised by the BBC, Kate Pinkerton in Madam Butterfly, and Frasquita in Carmen.

In 2005 Zoë sang the soprano solo in Bach’s St Matthew Passion and Pergolesi Stabat Mater and after the success of these concerts was invited back to sing the Boccherini’s Stabat Mater in Amsterdam, soprano soloist in Elgar coronation ode for the 60 year celebrations of VE day at Guildford Cathedral and also Handel’s Messiah for Northampton Philharmonic Choir.

In 2006, Zoë sang the soprano solo in Mendelssohn’s symphony no.2 and Dvorak Mass in D for Taunton Choral Society and she returned to Turkey and North Cyprus last summer where she sang popular opera arias and has been invited back to give a recital in July 2007. Last Autumn Zoe has been a soloist for a "Mostly Mozart" concert and the soprano soloist in Haydn's Nelson Mass for Taunton Choral Society.

In 2008 Zoë gave a recital at St Giles’ Cripplegate, London and took part in the Intel Classic FM competition. During 2009 she sang Madame Solange in Offenbach's comedy "Not in front of the Waiter" for Chelmsford Opera and then sang in Italy in the famous Le cinque Terre in a concert of sacred music from Pergolesi's Stabat Mater and Vivaldi's Gloria Zoë also sang in a celebrated Piazza Opera Gala in Monterosso last summer.

In 2010 Zoë appeared in the Channel 4 series "Wedding house" and sang at the famous "Queen Charlottes Ball" and was featured in "Hello" magazine, Queen of the Night for Chelmsford Opera. In 2011 she sang for Country House Opera and had many Opera Gala concerts in Amsterdam and Istanbul and in Italy in the summer. She always has a busy schedule as a wedding soloist summer and in the Autumn of 2011 she sang Verdi's Violetta "La Traviata"
More recently Private Corporate Events and Weddings are taking her to many places including New Delhi in 2011, Rome 2012, London, Florence, Berlin and Highclere Castle (Downton Abbey) 2014, and also Kensington Palace in 2015 to name but a few. In 2016 Zoe has sung at weddings at Addlington Hall. Future engagements include a recording for UEFA, Summer weddings and also a lunchtime concerts series for Braintree Arts festival Autumn 2017/2018.
In 2019 Zoe has performed at prestigious events and recently featured in an episode of 8 out of 10 Cats do Countdown for ITV
Future engagements include the role of "Opera Singer" in the musical The Phantom of the Notre Dame written by Michael Storey to be premiered in Ipswich and London in 2019 /20. She is a very busy singer booked for Events, Weddings and Dinner galas.

Any message that you send here will be checked by Audition Oracle for suitability (to filter out spam), and then forwarded to Zoe Turner.