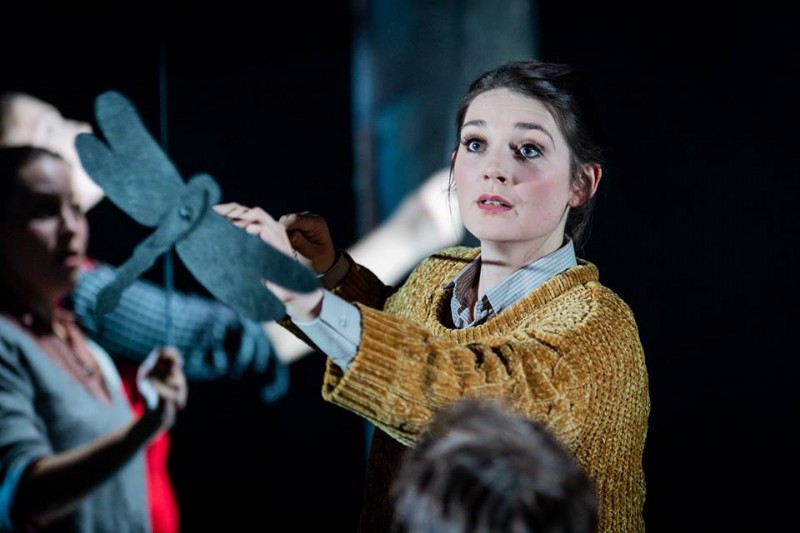 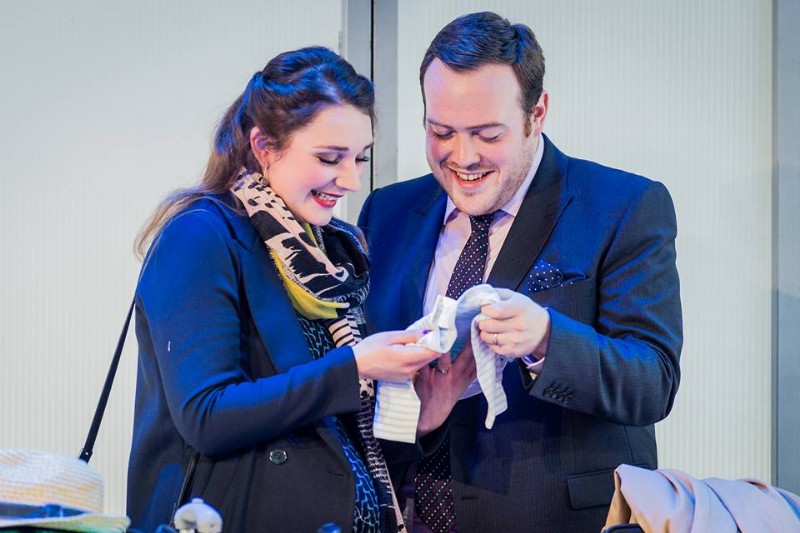 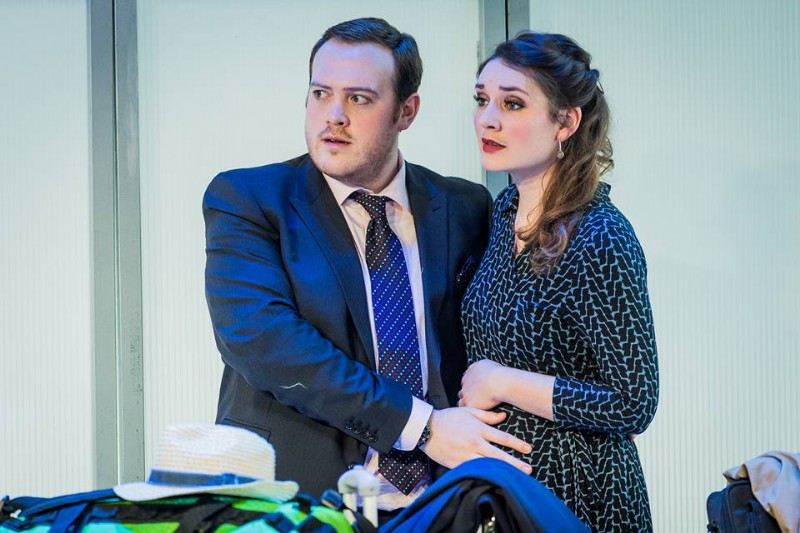 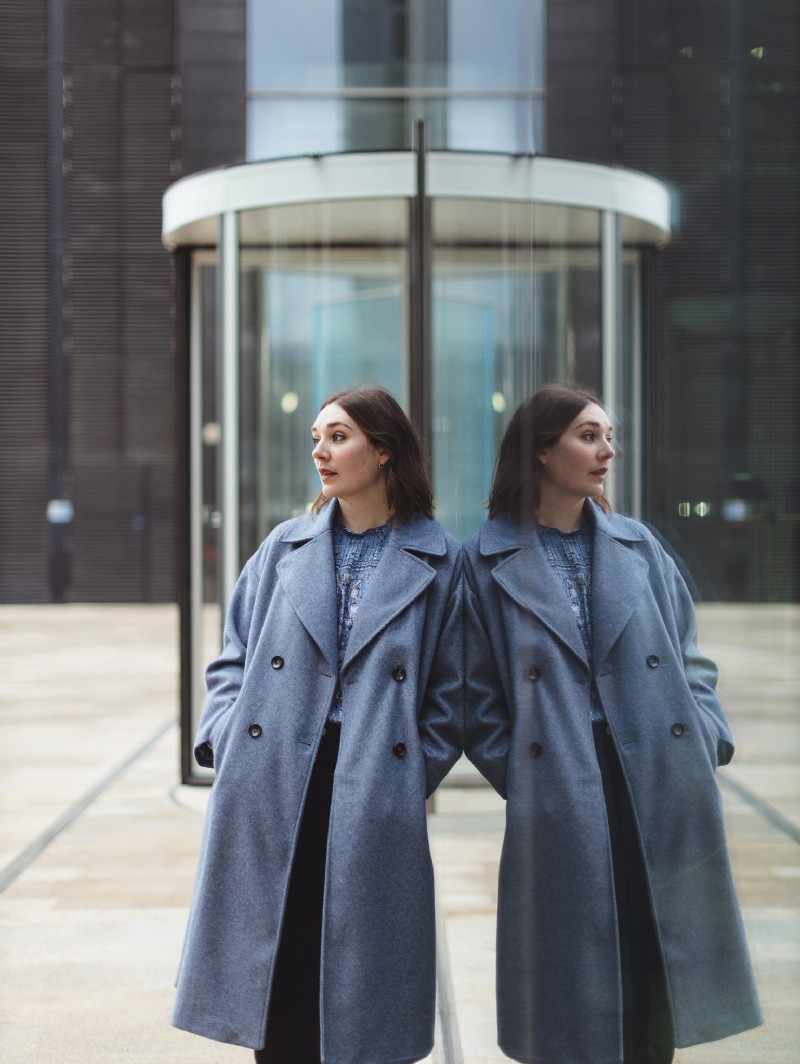 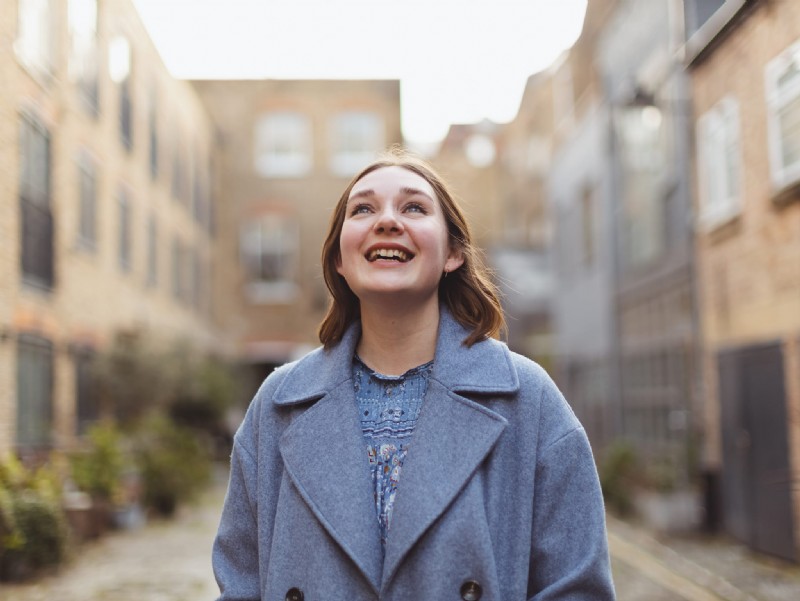 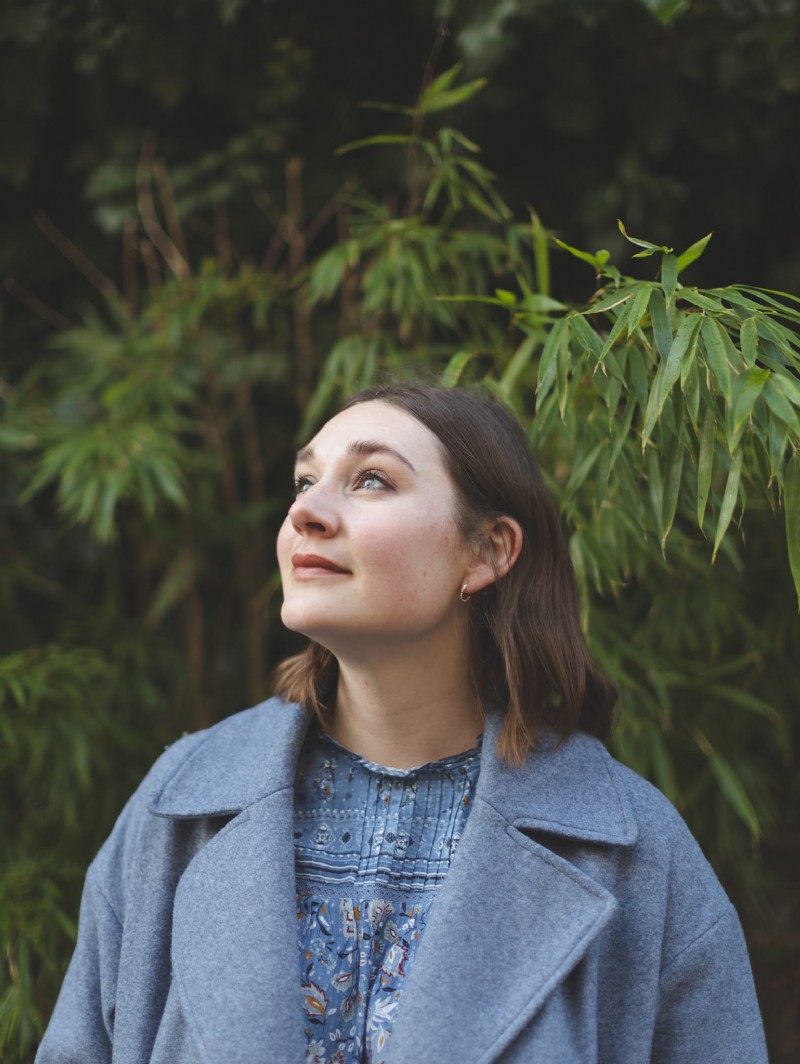 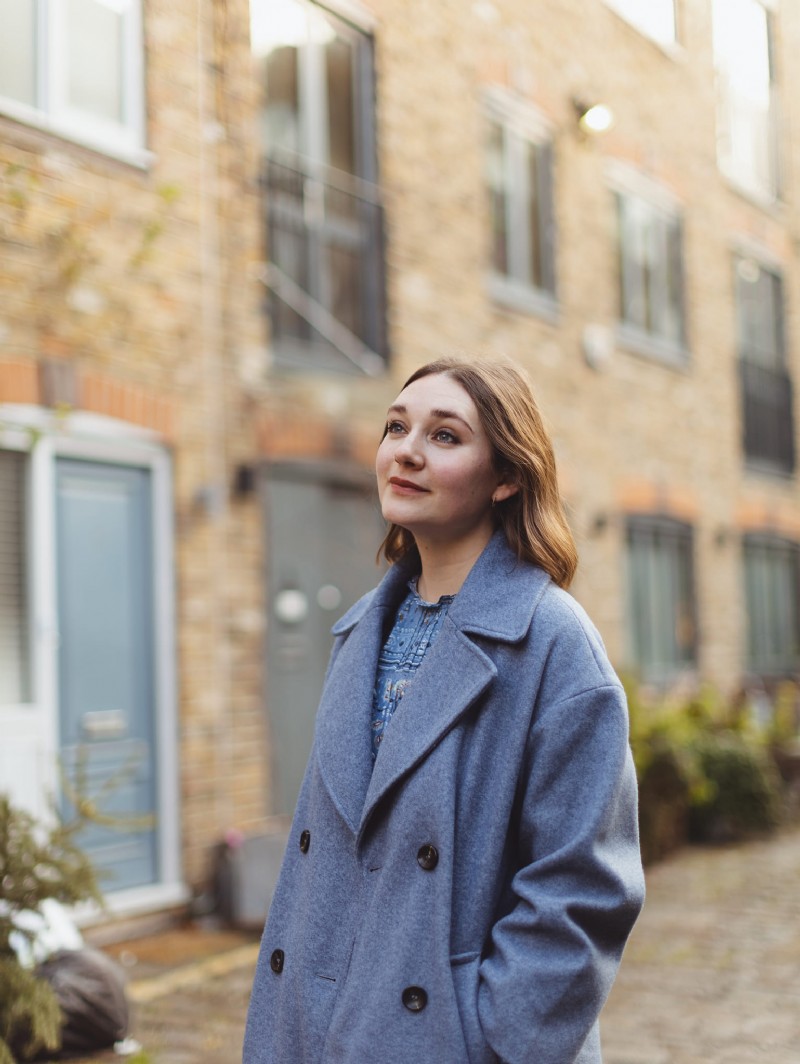 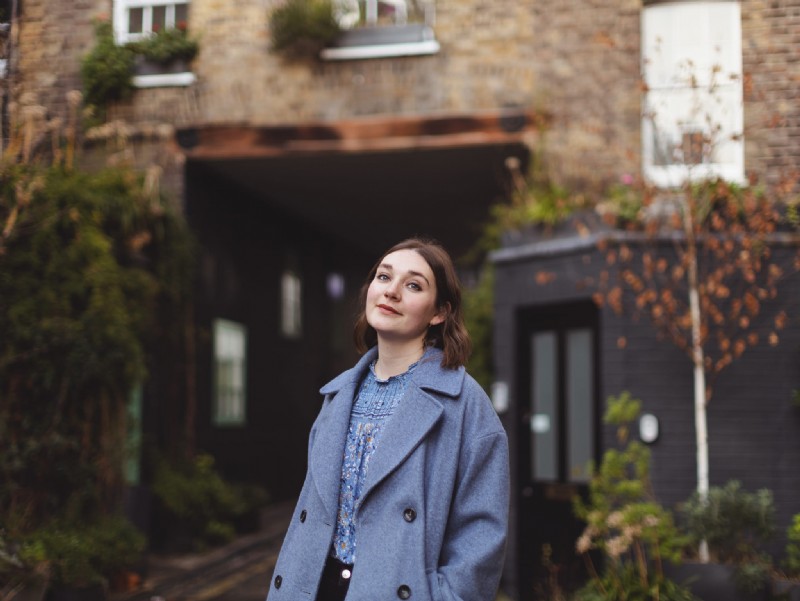 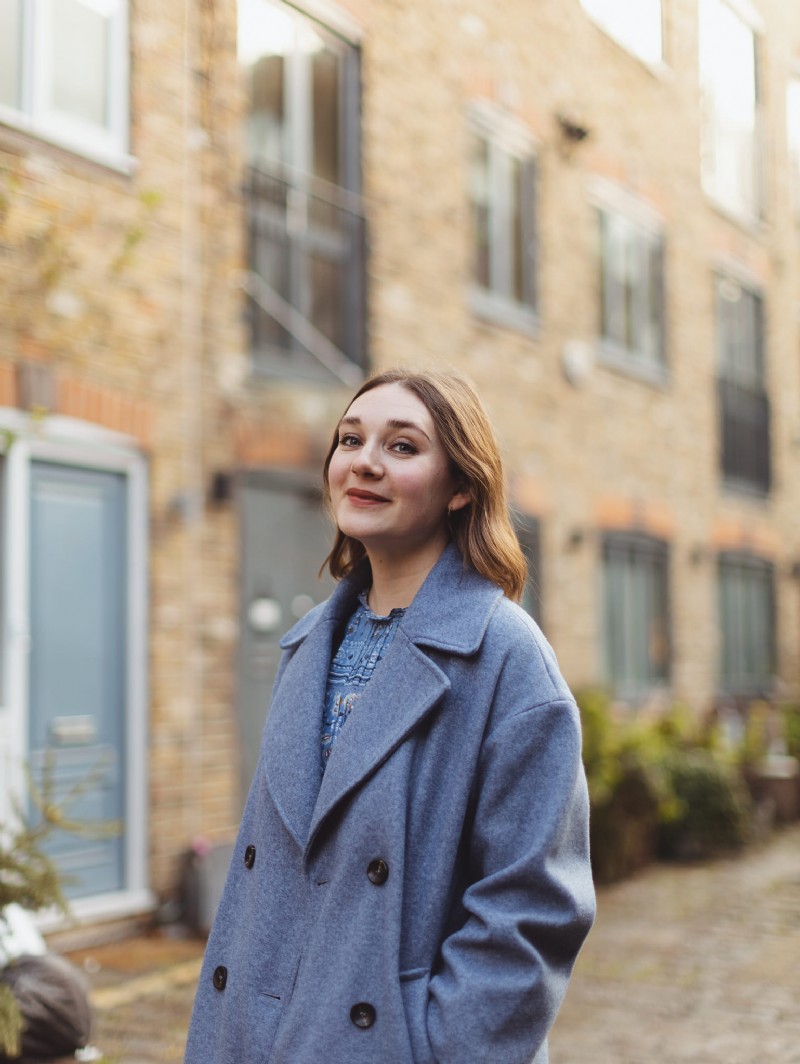 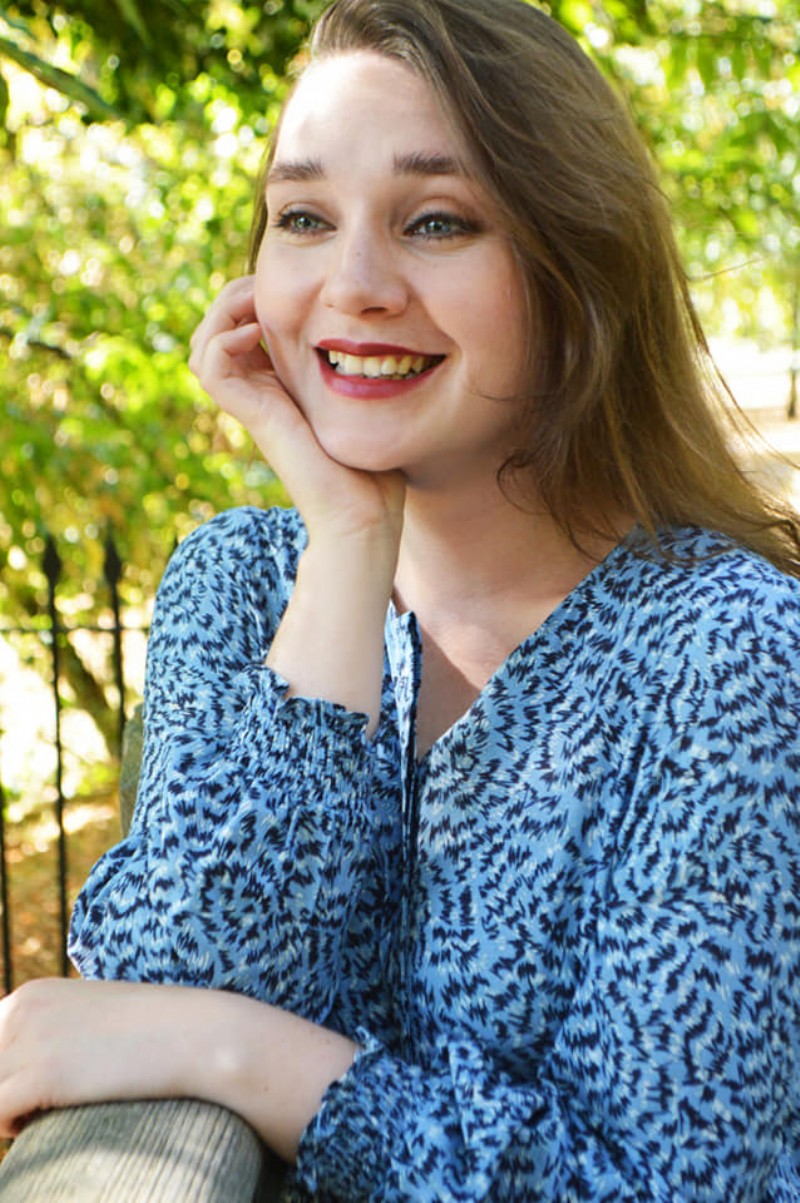 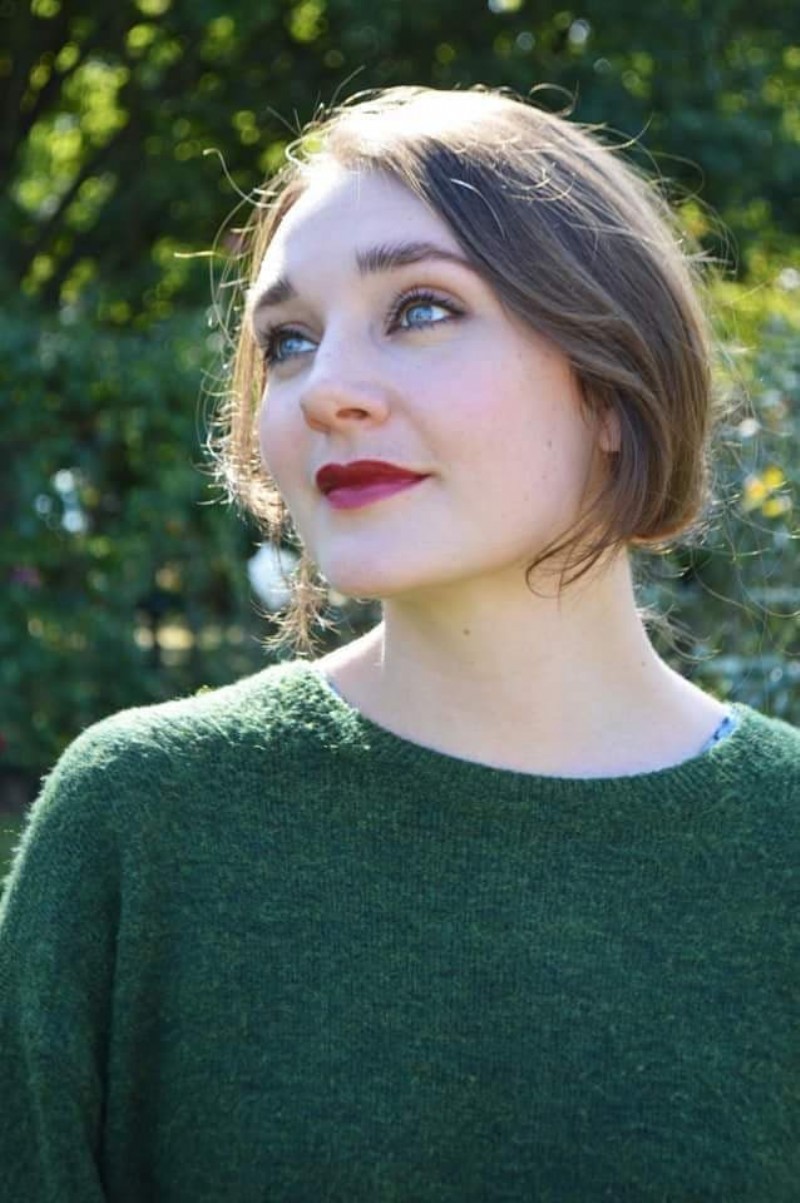 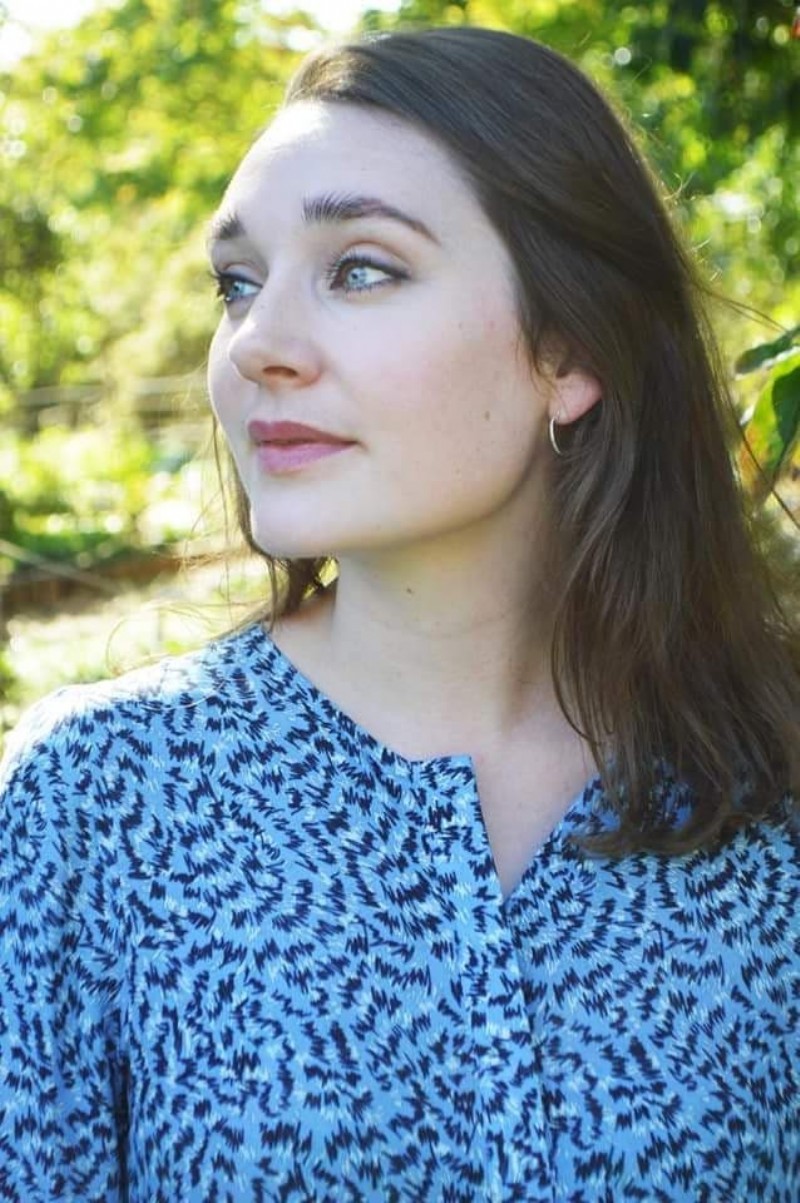 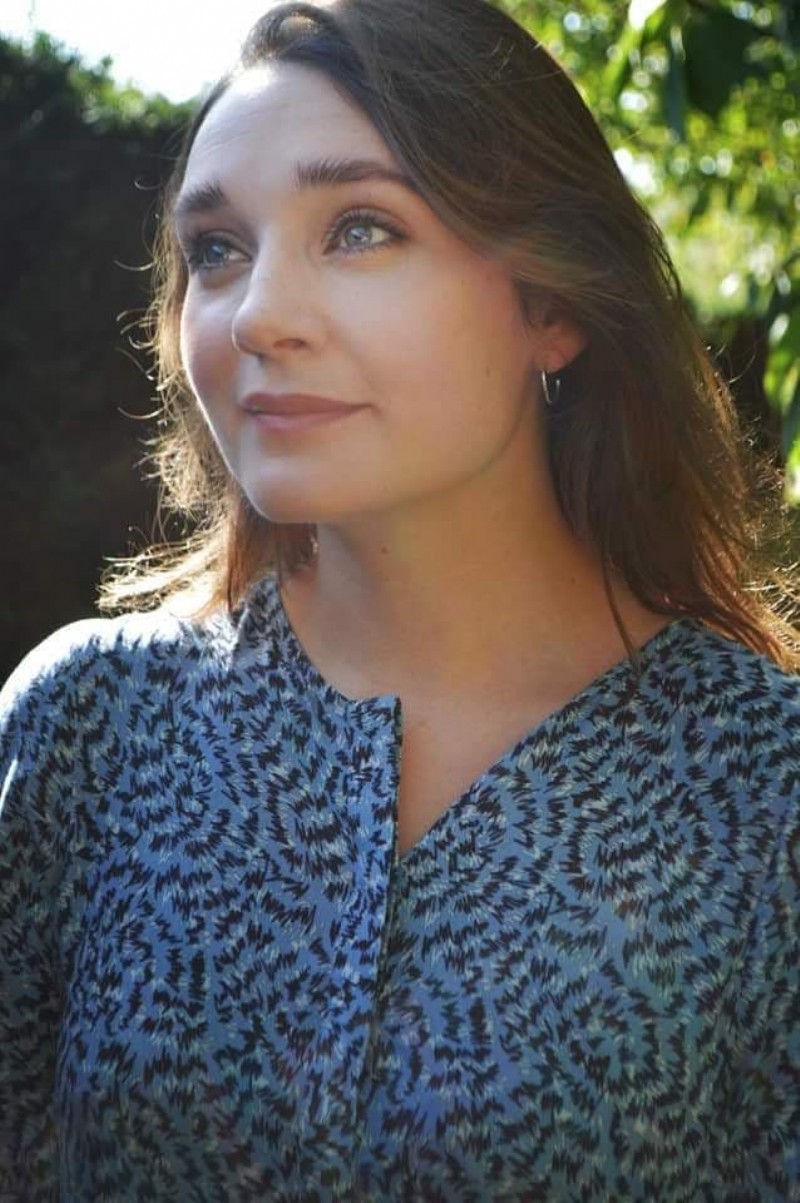 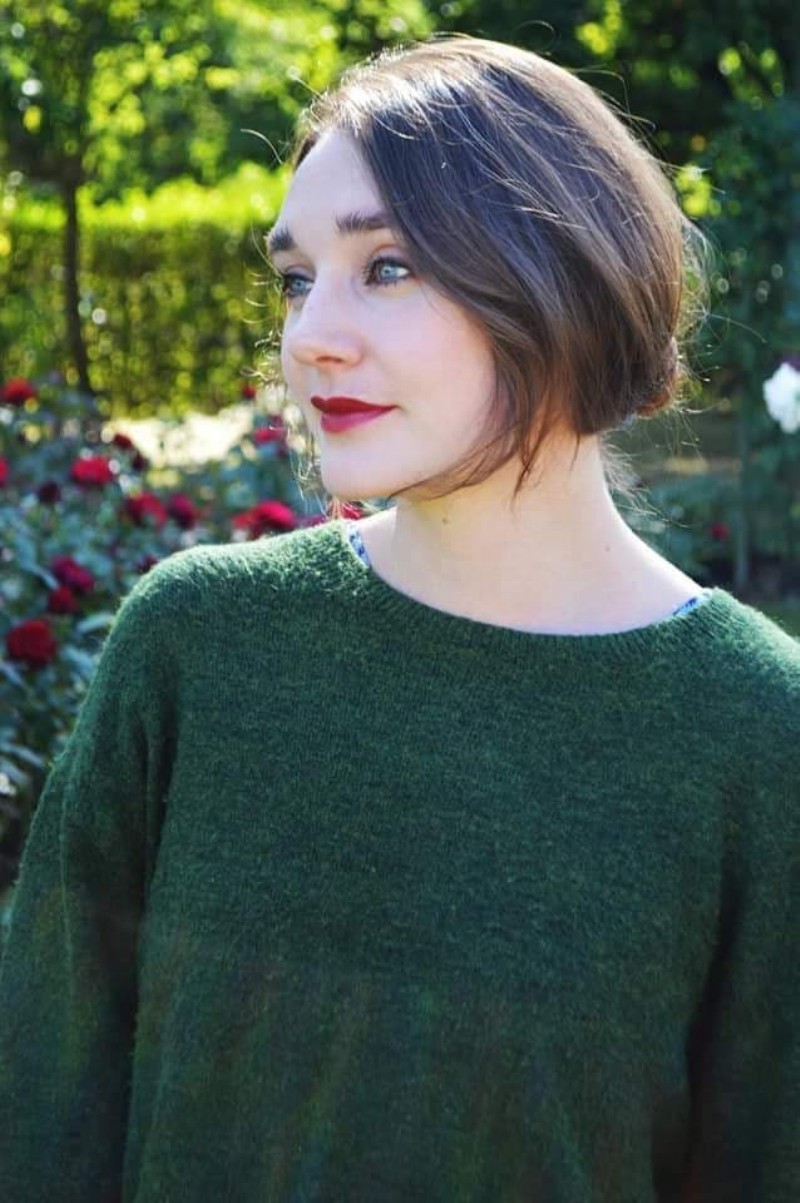 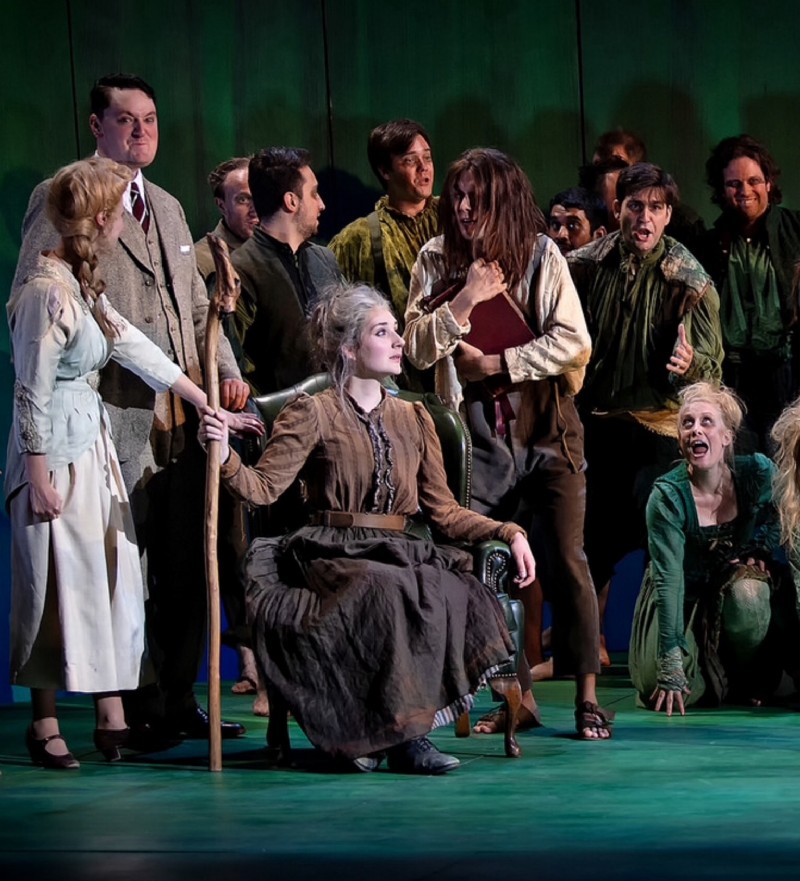 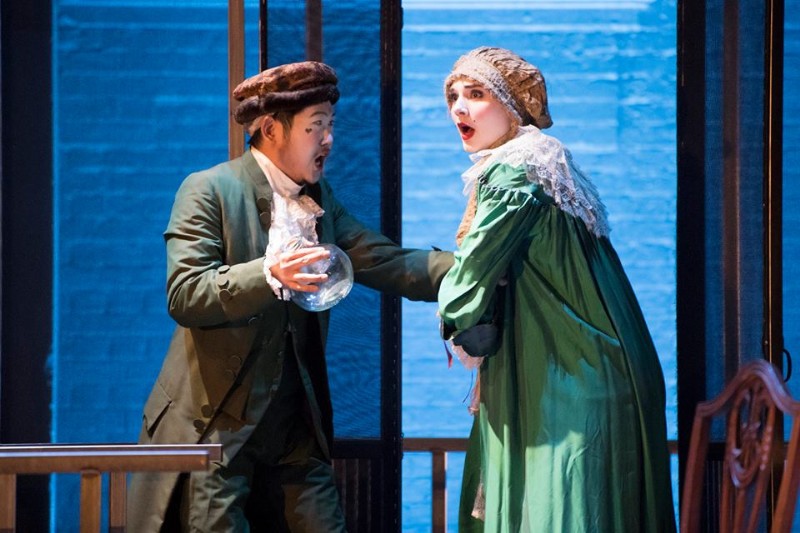 E.A. Redman Prize for the Interpretation of Schubert Lieder - RWCMD (2013)

'Frances Gregory's Frauenliebe, Opus 60, partnered sensitively by Richard Gowers, impressed at many levels: characterisation, personality, style. In particular, through the nine songs, her subtly changing inflections and body language conveyed a believable thirty-minute journey from girlhood and obsession to bereavement and old age. There was real beauty and artistry in this performance ... and a wealth of musical roads to share: 'Du Ring an meinem Finger' stays with me, a little dream of fragrant perfection.' - Classical Source (2019)

'...the Sycorax of Frances Gregory, whose ample richly toned voice gives pathos as well edge to her several arias.' - Bachtrack (2018)

'Frances Gregory is dependable as his jealous wife Juno, compared with her somewhat squally accomplice of Emilie Cavallo's Iris, though both achieve notable vocal agility, making them natural Handelian singers (both made fine contributions to the concert performance of Teseo at this year's London handel Festival).' - Classical Source (2018)

'Frances Gregory offered a Juno not to be trifled with, who yet certainly maintained and projected feelings of her own.' - Boulezian (2018)

'Here Egeo was sung by mezzo-soprano Frances Gregory, who has a lovely, well-modulated voice and finely musical technique.' - Planet Hugill (2018)

'The stand-out turn though, is mezzo-soprano Frances Gregory as the wronged witch Sycorax. Hers is the performance that draws us in.' - The Times (2018)

British mezzo-soprano Frances Gregory is a studio artist with the Opéra National de Lyon and an emerging artist with Longborough Festival Opera for the 20/21 season. Roles with these companies include Maman, La Tasse Chinoise, and La Libellule L’Enfant et les sortilèges and the Fox and Dog, The Cunning Little Vixen.

One of Laurence Cummings’ Handel House Talents for 19/21, she recently covered Emily Edmonds in the mezzo-soprano role in Philip Venables’ Denis & Katya, a co-production between Music Theatre Wales and Opera Philadelphia. Further plans for the 19/20 season before the global COVID-19 outbreak included a return to the Amersham Festival of Music to sing Dorabella Così fan tutte, and the role of Laura in Tom Coult's premiere of Violet for Music Theatre Wales, a co-production between the Aldeburgh Festival and Theater Magdeburg, which was also set to run at the Linbury Theatre at the Royal Opera House Covent Garden. Both productions are currently postponed, with dates yet to be confirmed for 2021.

A 2019 Alvarez Young Artist at Garsington Opera, she covered and performed the role of Flamel in Offenbach's Fantasio, as well as performing step-out solos in Monteverdi’s Vespers of 1610 with the English Concert and Laurence Cummings, before joining the Lyric Opera Studio Weimar to sing Marcellina Le nozze di Figaro. She debuted with British Youth Opera in 2018 as Sycorax in Jeremy Sams’ pastiche The Enchanted Island, earning herself the Dame Hilda Brackett Award from Sadler’s Wells for her performance in the role.

She is a recent graduate of Royal Academy Opera, where she was a Karaviotis scholar, winner of the 2018 RAM Club Prize and the Tom Hammond Opera Prize, a RAM/Kohn Foundation Bach cantata soloist, and a member of the Academy’s prestigious Song Circle. Prior to joining RAO she received a Distinction in her Masters from the RAM, as well as a DipRAM for an outstanding final recital. Notable engagements whilst studying included Bach’s St. Matthew Passion conducted by Trevor Pinnock as part of the RAM Bach: the European series, and her Wigmore Hall recital debut, promoting the Balladen of Carl Loewe, for Song Circle.

Any message that you send here will be checked by Audition Oracle for suitability (to filter out spam), and then forwarded to Frances Gregory.