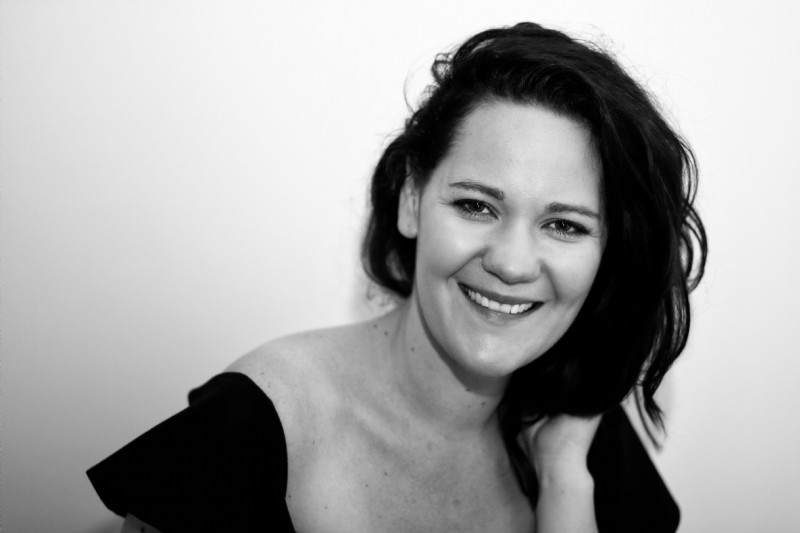 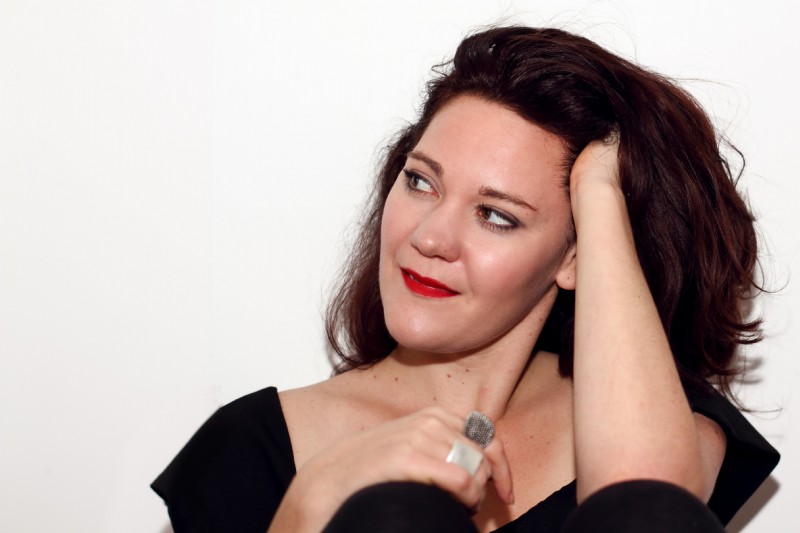 New Zealand born mezzo soprano Christie Cook graduated from the University of Otago (2011), and the Wales International Academy of Voice (2015), with a Bachelor of Music (Hons), and a Master of Arts, respectively.

In 2016, Christie relocated to Italy to work with teacher Sherman Lowe, and coach, Joyce Fieldsend, in addition to studying the Italian language. Last July saw her make her Italian operatic debut in the 42nd Festival Valle D’Itria singing the role of Popova in ​Walton’s comic opera ​​The Bear,​ to great acclaim.

Pre Christmas, Christie completed a concert series in Rome with New Zealand soprano Gina Sanders, before returning to New Zealand for​ performances of ​​Messiah, and a summer production of ​Eugene Onegin, where she debuted the role of Olga.

Christie is now based in London and busy on the audition trail. She just completed a production of Rigoletto in Genoa, Italy, where she sang the role of Maddalena. Christie will return to Italy later this year to debut the role of Flora in ​ La Traviata, and intends to continue to pursue work in Italy as well as the UK.

Any message that you send here will be checked by Audition Oracle for suitability (to filter out spam), and then forwarded to Christie Cook.