Tenor Bo wang will receive £300 of support to help towards travel costs, coachings and singing lessons to prepare him for a last minute engagement as the Governor, Vanderdendur and Ragotski in Candide. The concert performance of Candide will be performed with the Xi’An Symphony Orchestra and is also the works premiere in China. 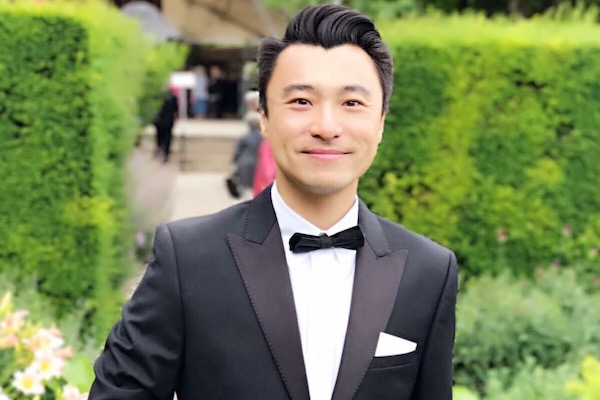 Lyric tenor Bo Wang graduated in 2011 gaining a distinction in his second Masters in solo performance and awarded The John Cameron Prize for Lieder at the Royal Northern College of Music. He was supported with a full scholarship from the ABRSM. Bo gained his first Masters degree in Musicology from Beijing Normal University and he won a gold medal at the Fifth Singapore International Music and Dance Competition 2007. Bo has also been given the Gil Rodriguez Scholarship Award 2016.

Bo has recently sung the tenor solo and made the premiere recording of John Rutter’s new song Farewell to Cambridge with King’s College Choir Cambridge .

To Apply for our July Audition Oracle Singers Preparation Scholarship and to stay up-to-date on all produciton and opera auditions and operatic singing work, register your free basic Audition Oracle account and recieve a free 30-day-trial of our premium features.