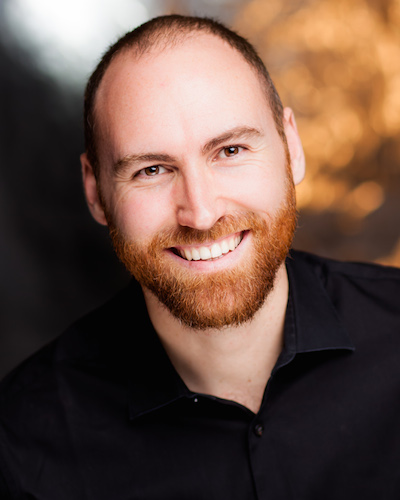 The first recipient of the Audition Oracle £500 singers preparation scholarship will be Spanish tenor Jorge Navarro-Colorado. Having enjoyed performing chorus and small roles/covers for several companies like Glyndebourne, Garsington & Wexford, Jorge is now making the exciting step into a solo career. The award will pay for vital lessons and coachings to enable Jorge to prepare thoroughly for his role debut of Berengario in Handel’s Lotario for the Göttingen International Handel Festival 2017. Read more about Jorge HERE 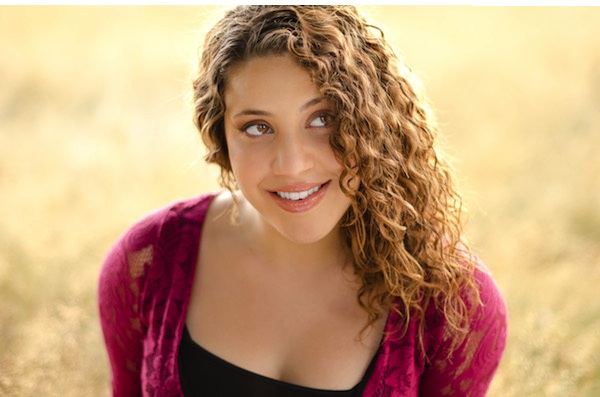 Audition Oracle are delighted that an anonymous sponsor has come forward to enable a second award of £300 to help another singer from the shortlist of six. This will be awarded to British soprano Nazan Fiket to support her in the preparation of two role debuts, Euridice in Orfeo ed Euridice for Longborough Opera and Arasse in Hasse's Siroe for the Nederlandse Reisopera. Read more about Nazan HERE

The number of high quality of applications received and variety of projects submitted has been wonderful. If you would like to support the Audition Oracle Preparation Scholarship in the future please contact [email protected]

Audition Oracle would like to thank international baritone Donald Maxwell and soprano, public speaker & mentor Nadine Benjamin for their part in selecting the recipients of these awards.